Last Woman on the Planet

There’s a job in Cuba called a lectora that dates from 1865 and involves sitting at a desk reading books to entertain and educate workers at a cigar factory. If the workers like the performance, they applaud and tap their tobacco knives loudly on the table; if they’re less than impressed, they also let the lectora know – and in these times of smartphones and tablets, the competition is tough.

British writer and comedian Sara Pascoe meets a professional lectora and steps into her shoes as part of her search to find “the world’s most endangered jobs” in this three-part  series (further episodes were planned before COVID-19 hit). Straight-talking and cynical, Pascoe makes no secret of the fact that she’s often out of her comfort zone as she travels from Cuba to Georgia and Finland, trying her hand at jobs such as rebuilding mattresses, harvesting coconuts, polyphonic singing, ice carving and being one of Santa’s elves.

It’s mostly light-hearted fun, though things do get tense when she joins a group of Georgian vigilantes patrolling a barbed-wire border fence to ensure the Russians don’t move it and illegally occupy more of their state.

The title of the series may be contrived, but Last Woman on the Planet (titled Last Woman on Earth when originally presented by the BBC) offers a fascinating insight into several very different cultures and livelihoods that are under threat in the modern world.

All three episodes of Last Woman on the Planet can be streamed on ABC iView. 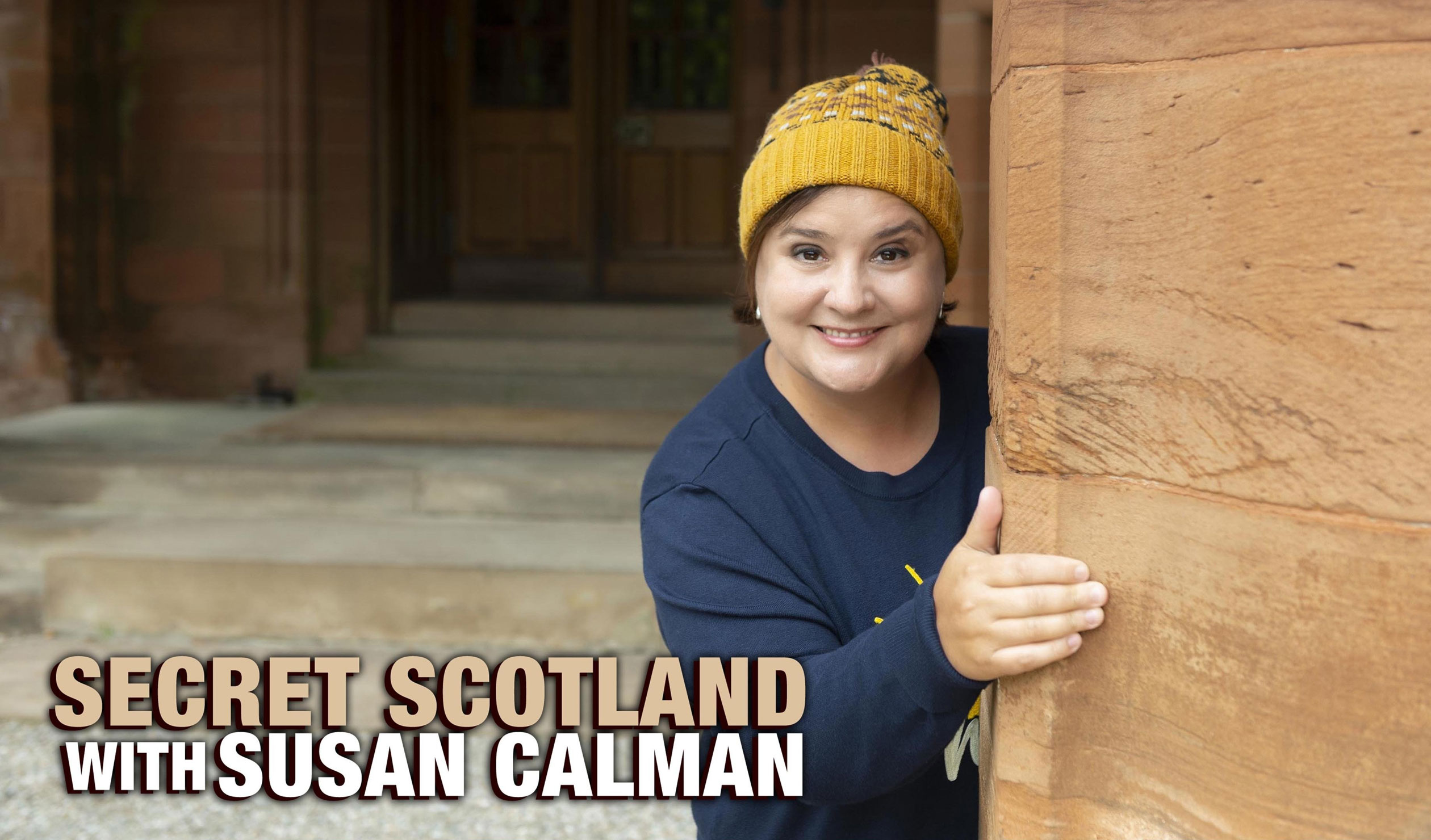 Scottish comedian Susan Calman is such a jaunty host I’d happily follow her and her eclectic collection of jolly jumpers and knitted hats almost anywhere. In this series, she’s on a quest to discover the hidden treasures of her home country, exploring places including hidden vaults with a reputation for “ghostly goings-on” in Edinburgh, the UK’s largest national park the Cairngorms in the Scottish Highlands, and the North Coast 500 – described as Scotland’s answer to Route 66.

Secret Scotland showcases spectacular scenery, but it’s Calman’s presentation style and the intriguing history and stories she uncovers that make it such compelling viewing. Not content on the sidelines, the host tries her hand at everything from washing a cow, curling and scaling a cathedral, to scoring a goal at Glasgow’s Hampden Park (the home of Scottish football) and ceilidh dancing in the Queen’s Ballroom at Balmoral House.

All six episodes of season two are available to screen on SBS on Demand until August 4, with the first two episodes of series three also now online. 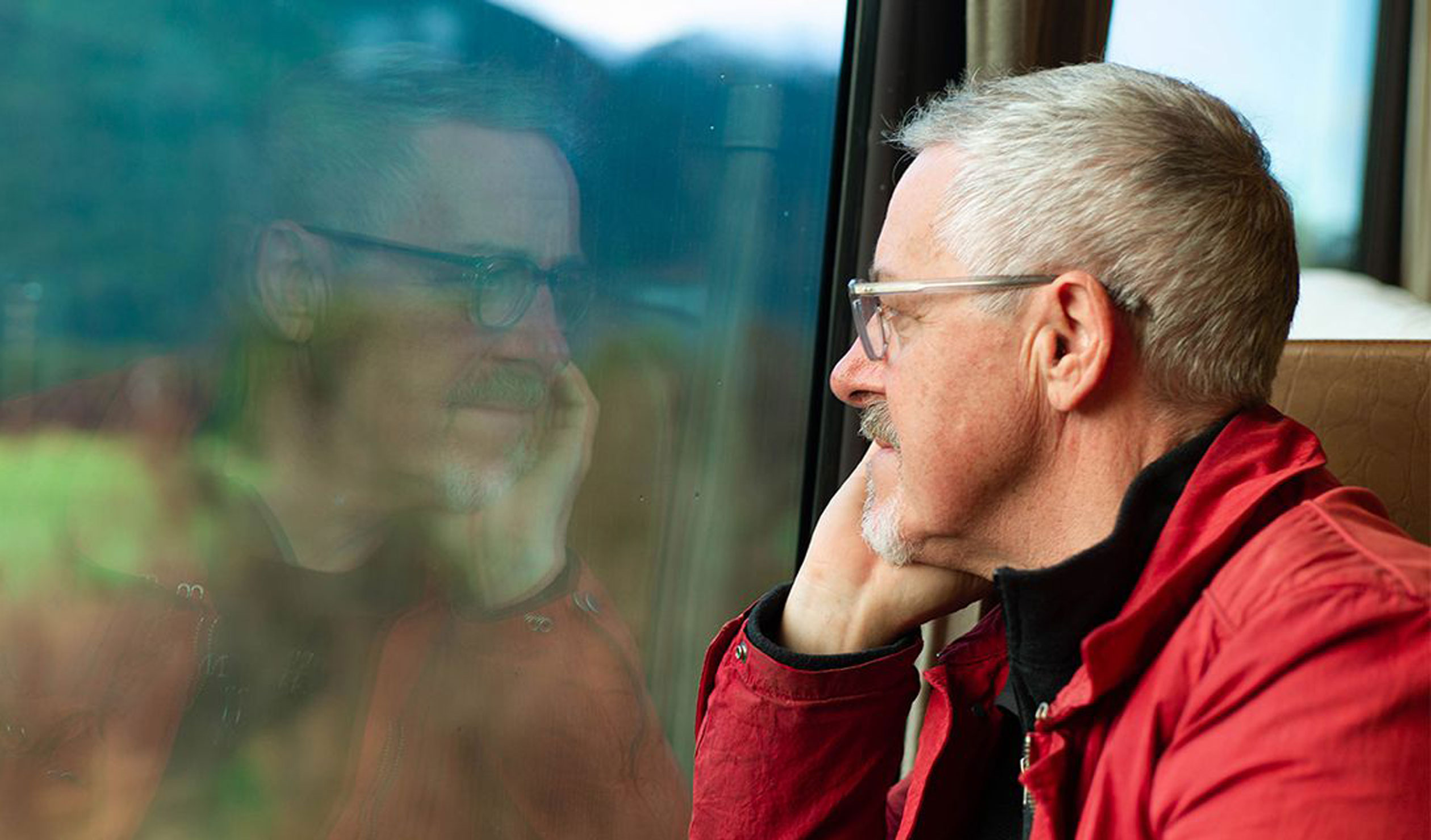 In this short series, British comedian Griff Rhys Jones travels from the very north to the far south of New Zealand, often taking the road less travelled in his quest to investigate “modern-day New Zealand and what it means to be a New Zealander today”.

Rhys Jones promises – and delivers – an offbeat experience, travelling by vintage car, amphibious 4WD, helicopter, campervan, bike and an array of boats as he explores the country and meets a range of Kiwis, from big-game fishermen in the Bay of Islands and members of an iwi on a remote North Island marae, to a conservation ranger monitoring endangered keas in a snowy alpine wilderness area and distillers who forage for botanicals in a tiny town on the South Island’s West Coast.

He visits well-known Kiwi landmarks – fjords, glaciers, national parks and lakes – as well as unique attractions such as the Dark Sky Reserve in the South Island’s MacKenzie Basin and the sprawling Gibbs Farm sculpture park north of Auckland. Some of his efforts to highlight Kiwi culture – such as “the number-eight wire attitude” – are a little laboured, but that doesn’t detract from the enjoyment of a series that shines a light on one of the few countries Australians can actually visit (when the Trans-Tasman bubble reopens).