You get a faint outline of who Oliver Sacks is from what he’s written about others, but never a clear picture.

The British clinician devoted his life to caring for the medical needs of his American patients, chronicling their experiences of dementia, Parkinson’s and Tourette syndrome in celebrated books such as The Man Who Mistook His Wife for a Hat and Awakenings.

By observing and documenting their medical journeys, he was touted as a doctor who valued qualitative care over quantitative care, and offered a chance for his clients to be more than case numbers.

The documentary Oliver Sacks: His Own Life – which screened as part of this month’s Adelaide Film Festival ­– represents the first time he allowed someone else (director Ric Burns) to chronicle his own story.

The film began shooting shortly after Sacks was diagnosed with terminal cancer and was told by his doctor that he had six months to live.

It was released four years after he died, and explores through old photographs, videos, diary entries and interviews some of the possible reasons why Sacks gave so much of himself to others, and why he repressed his own needs as a person and gay man. 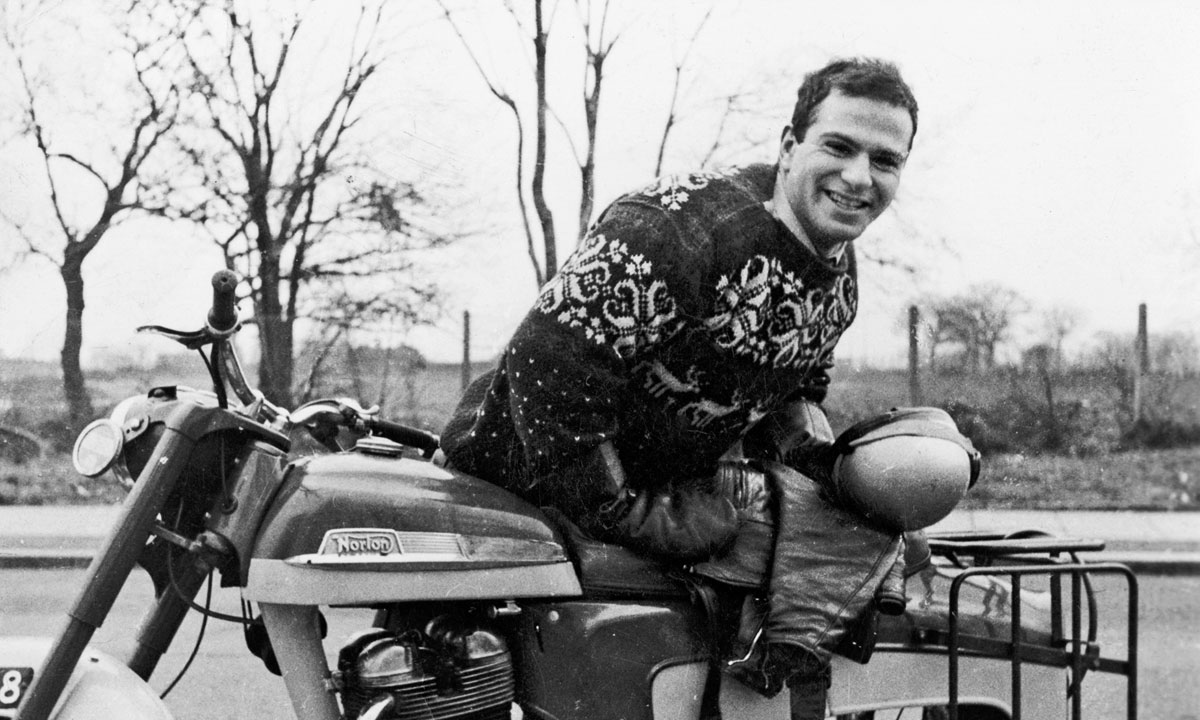 Photos and short video clips showing a young and muscular doctor lifting weights or sitting on his motorcycle wrapped in a tight leather jacket reveal Sacks’ wild side, while poignant still images show he was just as human and vulnerable as those he studied.

A clip of him pressing his body up onto the glass of an orangutan enclosure, mimicking the movements of a mother and baby, illustrates his curiosity about others; a photograph of Sacks in his mid-70s, standing next to his first boyfriend, Bill Hayes, in nothing but matching trunks and flippers, captures when he finally allowed himself to love.

The documentary also includes interviews with Sacks filmed at his New York apartment, in which he reflects on his life, work, dreams and fears, as well as interviews with friends, family members, colleagues and patients.

At the end, we see intimate photographs taken by Hayes of Sacks still writing – but in a hospital bed. “I don’t fear death as I do wasting life,” he is quoted as saying in Hayes’ book, Insomniac City: New York, Oliver, and Me.

Oliver Sacks: His Own Life is a visually arresting ride, taking audiences on a journey exploring how to love humanity, others and yourself, all told through hauntingly beautiful yet simple snapshots.

Oliver Sacks: His Own Life screened as part of the Adelaide Film Festival, which officially closed yesterday but is presenting a series of “best of the fest” screenings throughout this week. Read more previews and stories here.