“Really, this started when he got diagnosed with stage-four lung cancer and was given only a few weeks to live,” Heather Croall says of her journey to tell the story of her father, John Croall.

Heather was living in England when she received the devastating news in 2013 and immediately flew home to be with her family in Whyalla, the town where she grew up.

“My dad immigrated from Glasgow in 1970, so when I was only a few years old,” she says.

“He just fell in love with the desert, the landscape, the red soil and blue skies. 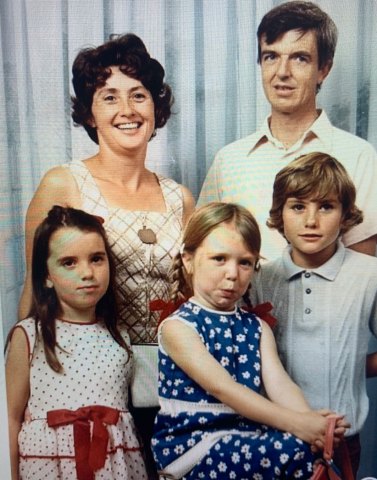 A Croall family portrait: Ruth and John Croall with their children Fiona, Heather and Grant.

“He was an obstetrician… he delivered all the babies for 40 years in Whyalla. By the time he was retiring he had delivered, in some cases, three generations in the same family.”

Most South Australians will know Heather now as the CEO and director of Adelaide Fringe – instantly recognisable by her colourful hair and known for her drive to promote the annual open-access festival – but her background is in film production and documentary-making. She ran the Sheffield International Documentary Festival for almost 10 years while in the UK.

It’s not surprising, then, that she wanted to document the story of her own father.

On returning to her hometown after his diagnosis, she sat down and interviewed him with Adelaide cameraman Liam Somerville and photographer Alex Frayne. It was a means to cope with his impending death; to in some way keep him alive.

John managed to battle the cancer for another six months, during which Heather helped her mum, Ruth, care for him while also talking to him about his life.

Yer Old Faither – set to premiere at this month’s Adelaide Film Festival – features footage captured during that time and augmented by archival material, including a cine reel film featuring the Whyalla Hospital maternity ward in the 1950s, sourced from the National Film and Sound Archive, and footage Heather shot while doing film studies.

“I used to film a bit with my dad, so there were just little snippets over the years within the VHS tapes and the Hi8 tapes – all those formats that don’t exist any more.

“I’d be filming and then we’d get Dad to play a silly character and things like that.”

In the Film Festival program, Yer Old Faither is described as “A letter to my father. An elegy for a man, a town and a dream”.

One of the things Heather sought to capture with the documentary – which takes its name from the way the Scotsman signed his letters to his children – is John’s essential character; his eccentricities and classic Glaswegian dry sense of humour.

Alongside his work as an obstetrician, which meant he was very well-known in Whyalla, John Croall had another passion: trees.

When he arrived in the town, he didn’t think there weren’t nearly enough.

“He had a lifelong one-man mission to green Whyalla,” Heather says, laughing.

“When I was young, we used to get up early before school and go and plant trees. He used to get the seeds off gum trees and then germinate them at home with hundreds of old dog food cans in the back garden.

“We had this whole system of planting trees and watering trees… now, when you drive around Whyalla, there’s a lot of fully grown gum trees that he planted because a lot were planted in the ’70s and ’80s.

“When I went home he was still wanting to plant trees. We were planting trees even a couple of weeks before he died.” 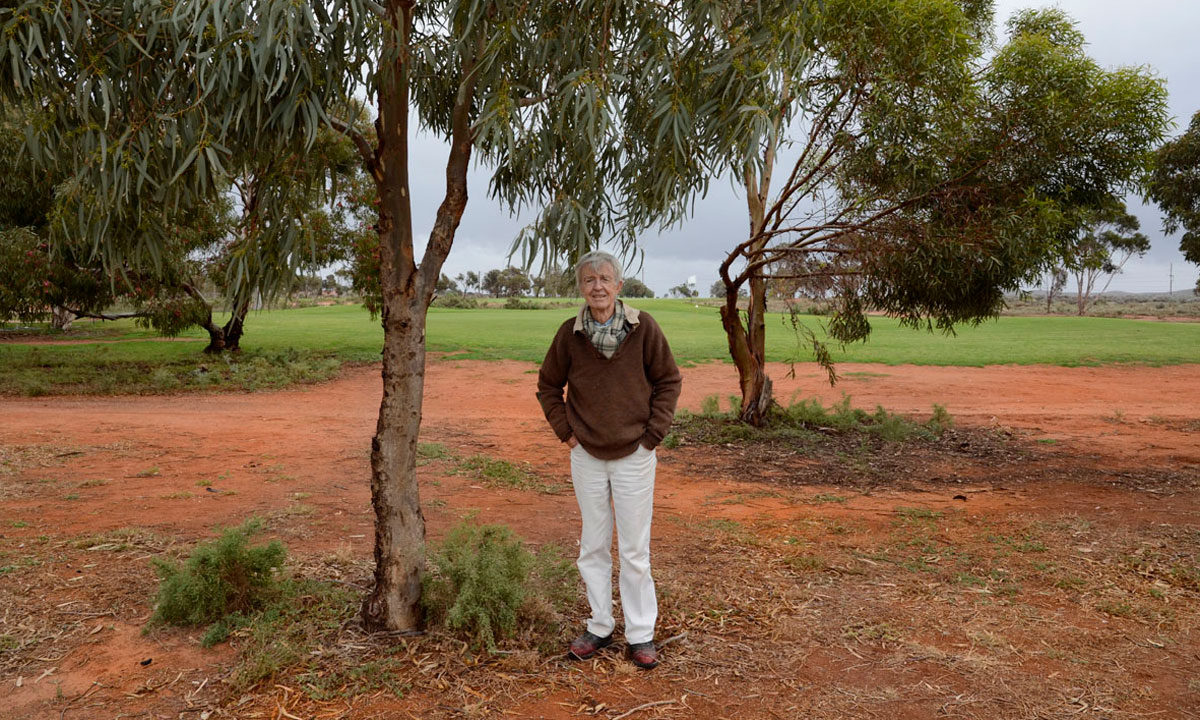 John was also a dedicated writer of letters – not just to family and friends, but to politicians as well.

Because they were often typed up with a carbon copy, Heather found piles of correspondence that she was able to drawn on while making her documentary, with some of the letters even brought to life through animation.

“In 1980 he was writing to the Premier of South Australia saying Whyalla was a great place to build a windfarm and a solar farm and all these things that now are happening 40 years later… I’ve got those letters in the film and the funny dismissive replies he used to get.”

Alongside John’s story, Yer Old Faither also tells the tale of Whyalla, the town he loved and which went through many changes during his decades there.

He was working as an obstetrician in an era when specialist doctors lived in regional towns, rather than providing a fly-in, fly-out service. Heather recalls him being called in to deliver babies at 2am, adding that during those days Whyalla was also a major training centre for midwives.

“Whyalla is quite a character within the film,” she says.

“As my dad’s dying, the steelworks is dying as well, so the town is kind of dying with him.”

In the years since his death, Heather has continued working on the documentary in her spare time, but there’s not a lot of that to be had when you’re head of an ever-expanding Fringe Festival.

She also knew she needed a skilled editor to finish her passion project, and had approached her old film-school friend Tania Nehme, an award-winning ex-Adelaide editor whose credits include Rolf de Heer’s Ten Canoes and Charlie’s Country. 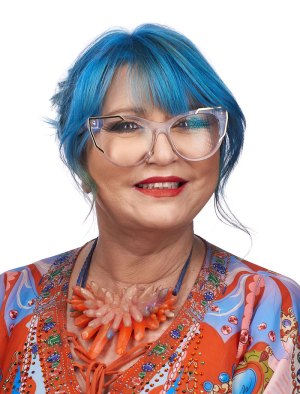 It was only due to COVID-19 that Tania had a gap in her busy schedule which meant she could work on Yer Old Faither.

“It was too personal for me,” Heather says.

“I needed someone who could step into this footage and really start making this story… Tania’s really found the threads of the story and pulled them together.”

Heather is thrilled the documentary has been finished in time to premiere at the Adelaide Film Festival, and says she hopes audiences see it as a celebration not just of her dad, but of all wonderful fathers.

“It’s like you’re just spending a bit of time with my dad, and he is funny and he has got some eccentric traits and some rather kooky theories of recycling and water wastage, so you have a laugh.

“You go on a ride but you do really feel it when he gets diagnosed in the film.

“It’s very personal but it also opens up to the bigger story of the town and the medical and health system that was offered to the women of rural areas then compared with now, and also his environmentalism… there’s a lot of stuff that’s wider than the personal.”

Yer Old Faither will screen at Palace Nova Eastend on October 18 and 24 as part of the Adelaide Film Festival, which runs from October 14-25.