The East End will be the central location for the October 14-25 festival, with most screenings taking place at Palace Nova Eastend Cinemas, and the Belgian Beer Café in Ebenezer Place serving as the 2020 AFF hub.

As previously announced, the opening-night gala film will be the science-fiction thriller 2067, which was made in South Australia and is set in a future world ravaged by climate change.

It will be one of 22 world premieres (including shorts) throughout the festival, which will also present 27 Australian premieres.

Other highlights include When Pomegranates Howl, the latest film directed by Adelaide-based Granaz Moussavi, whose award-winning drama My Tehran for Sale screened at the 2009 AFF.

When Pomegranates Howl – one of more than eight Adelaide Film Festival Investment Fund projects premiering at the festival – is set in Kabul and tells the story of a nine-year-old boy who tries to make money for his family by hustling “everything from pomegranate juice to protection from the evil eye”, but dreams of being a movie star.

Adelaide Fringe CEO and director Heather Croall is excited to present the premiere of her documentary, Yer Old Faither, which has been seven years in the making and is described as a letter to her father, the late John Croall, a Glaswegian immigrant who for around four decades worked as an obstetrician in Whyalla.

“This is a passion project, for sure,” says Croall, whose background is in filmmaking, although this is her first feature-length documentary in some time.

She began work on Yer Old Faither when her dad was diagnosed with stage-four lung cancer in 2013 but it has only been completed during the recent COVID-19 lockdown.

Croall says she hopes it will be seen as a celebration of all wonderful fathers.

“It’s like you’re just spending a bit of time with my dad, and he is funny and he has got some eccentric traits and some rather kooky theories of recycling and water wastage, so you have a laugh. You go on a ride but you do really feel it when he gets diagnosed in the film.

“It’s very personal but it also opens up to the bigger story of the town.” 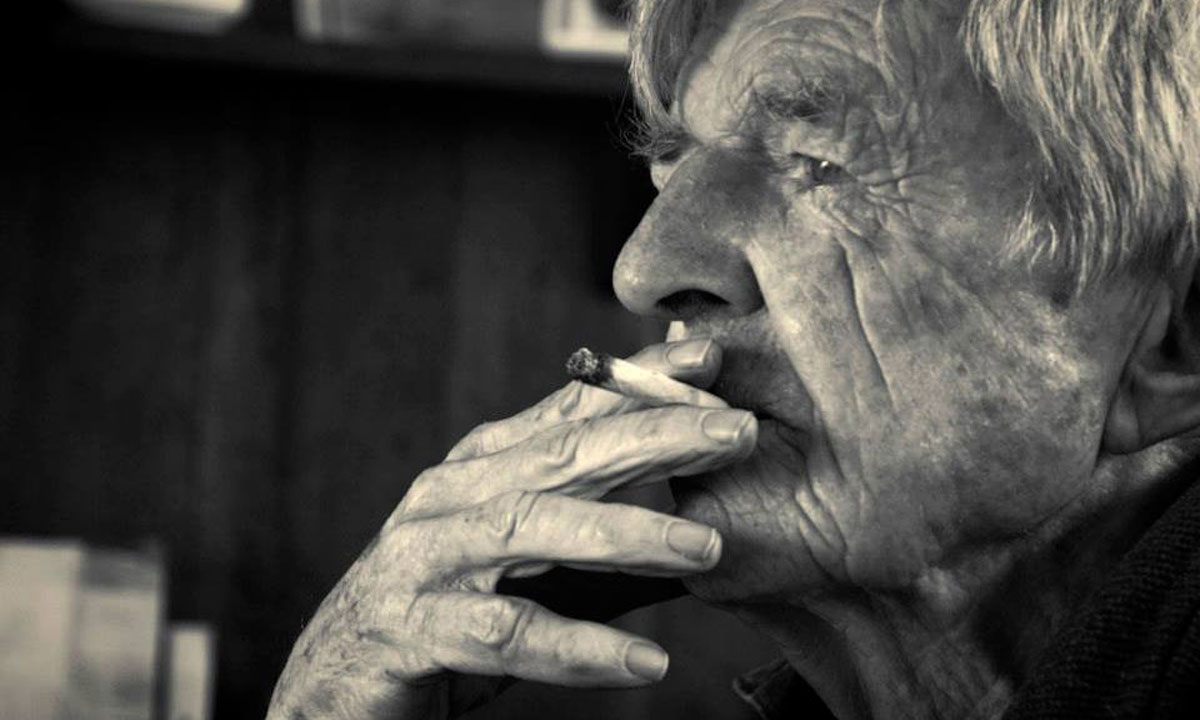 The full program for the 2020 AFF, directed by Mat Kesting and believed to be the first major physical film festival in Australia since COVID-19 restrictions began, features a total of 54 feature-length films (34 fiction features and 20 documentaries) and 39 short films.

Minari: The festival’s closing night film and a winner of the Grand Jury Prize and the Audience Award at Sundance Film Festival, Minari a follows a Korean family who move to a tiny farm in Arkansas in the US and is described as a “tender, funny ode to the migrant experience”.

This is Port Adelaide: A feature documentary about the Port Adelaide Football Club which is included as part of the AFF program but won’t actually premiere until late November (at both Palace Nova Eastend and Alberton Oval).

Previously announced films on the festival line-up include Australian movie High Ground, directed by Stephen Johnson (Yolgnu Boy) and said to take “an unflinching look at the brutal facts of white settlement”; Danish black comedy Another Round, directed by Thomas Vinterberg and starring Mads Mikkelsen (both known for the film The Hunt); and Firestarter – The Story of Bangarra, a documentary about the highly regarded and long-running Sydney-based contemporary dance company.

The 2020 winner of the Don Dunstan Award, which recognises outstanding contribution to Australian screen culture, is Bruna Papandrea (producer of The Nightingale and Gone Girl), who will appear in conversation with Film Festival patron Margaret Pomeranz on October 17.