The AFF announced today that 2067 will screen at the festival’s opening night gala on October 14 at Palace Nova Eastend Cinemas, where there will be three staggered session times to enable physically distanced entry.

Afterwards, the filmmakers, cast and audience members will move to nearby Vardon Avenue to “party like it’s 2020 (socially distanced and seated)”.

2067 is written and directed by Australian Seth Larney, who has previously worked on films including The Matrix Reloaded, with Film Festival CEO and creative director Mat Kesting describing his vision of a future world as “a spectacular visual treat that will keep audiences enthralled”.

As the title indicates, the film is set in 2067, when the impacts of climate change mean people are forced to live on artificial oxygen.

Actor Kodi Smit-McPhee (The Road, X-Men: Apocalypse) plays reclusive utility worker Ethan, who is transported by a quantum time machine to “a terrifying new world” 400 years into the future on a mission to seek a solution to the 02 crisis and also save his sick wife. 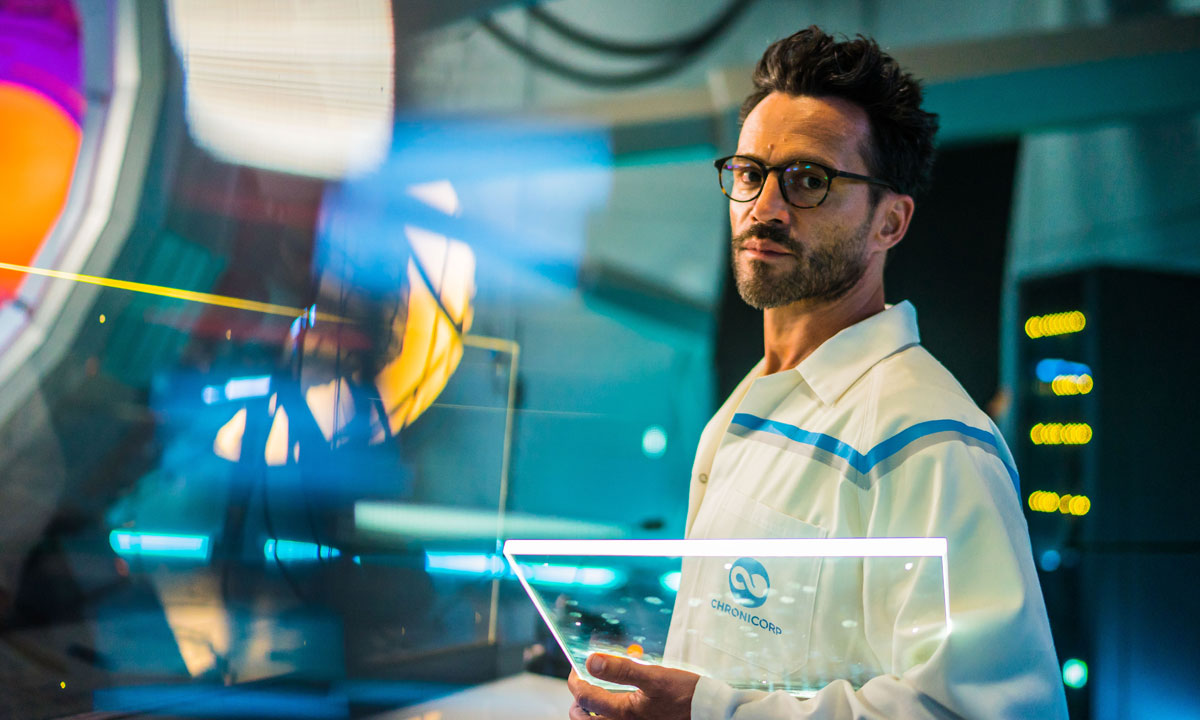 Larney, who grew up a huge fan of the classic sci-fi movies of the ’70s and ’80s, has said he wanted to make a movie that touches on important questions about the human experience, but wraps them up in “a fun, epic, sci-fi adventure, like the ones that moved me so much as a kid”.

He’s pleased 2067 will have its premiere in the city where it was made.

“Topped off by the fact that so few festivals have been able to go ahead during the spread of COVID, it’s a really special moment for us as filmmakers,” he says in a statement.

“That the ideas explored in the film speak to the moment we find ourselves in as a species, is what I look forward to sharing with audiences on a whole new level than we had anticipated during the making of the movie.”

The 2020 Adelaide Film Festival will take place from October 14-25, with the full program set to be released next week.

Five films have previously been announced, including Australian movie High Ground, directed by Stephen Johnson (Yolgnu Boy) and said to take “an unflinching look at the brutal facts of white settlement”; Danish black comedy Another Round, directed by Thomas Vinterberg and starring Mads Mikkelsen (both known for the film The Hunt), and Phil Liggett: The Voice of Cycling, a documentary about veteran international cycling commentator Phil Liggett.