As enigmatic designer Pierre Cardin enjoys the sunset of his career, this new documentary grants viewers access to his world, from a poor Italian boy escaping the war and trying his luck with the top Parisian fashion houses, to the creator of a brand with a household name.

Always one step – sometimes two – ahead of the fashions of his time, Cardin never shied away from creating collections that stunned the masses and influenced a new age of style.

House of Cardin directors P David Ebersole and Todd Hughes are self-proclaimed “Cardinophiles” who struck it lucky when they met their idol three years ago. Having turned down every previous offer of a biography or documentary, Cardin agreed to finally put his life on the screen.

The directors set about fitting 97 years of life into 97 minutes, and they’ve done that and then some.

The documentary is a journey that takes in the romance of 1940s Paris and the business of creating a brand, with more than a peppering of Cardin’s celebrity fans. The charming photographs and footage from decades gone by is punctuated by interviews from the people who had front-row seats to the evolution of Cardin’s empire. 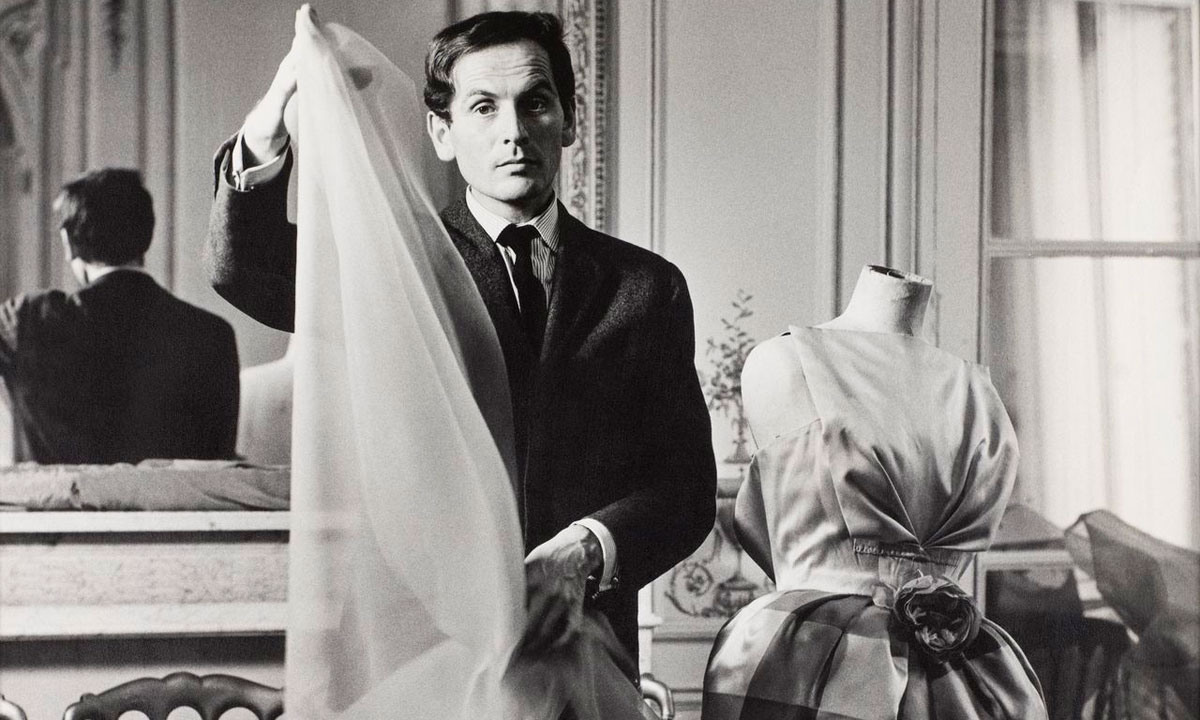 It is, of course, a feast for those who love fashion, but it’s equally as alluring for design buffs. Not content ruling the sartorial world, Cardin’s furniture designs are still cherished today and he is credited with launching the career of renowned designer Philippe Starck.

The film addresses criticisms Cardin has faced in his career. As the first designer to venture into ready-to-wear, he suffered backlash and was emitted from the French haute couture guild.

His over-zealous licensing meant you could buy not only high fashion, but also Pierre Cardin telephones and frying pans. While others looked down on him for this, there’s no refuting his business mind – he makes more selling a tie than a $10,000 couture gown.

On the other side of the fence, Cardin has gained fans globally for truly embedding himself in different countries and cultures – footage of his iconic fashion show on the Great Wall is a treat. He was also one of the first designers to hire ethnically diverse models.

Upon viewing the film, Cardin gave the directors the highest of compliments, telling them: “It’s all true!”

House of Cardin is screening now at Palace Nova Eastend and Wallis Mitcham.