When was the last time you watched a film about a child put into an orphanage who’s not damaged by the system?

Classic archetypes such as the grim asylum with nasty grown-ups running the show and delinquent kids intimidating the already-traumatised orphan are a dime a dozen. Perhaps it’s history. Perhaps it’s Dickens. Audiences expect this paradigm, and anything outside it would be a risky undertaking in which the tragedy of a child’s past is not taken seriously.

My Life as a Zucchini manages to twist the orphanage cliché around while avoiding trivialising serious neglect and abuse. It’s not only refreshing; it’s modern.

Zucchini ’s real name is Icare, but because the nickname is the one thing his abusive, addictive mother gave him, he holds it dear. (Similarly he holds one of her empty beer cans dear, too – a heartbreaking discovery for the audience, and there are many in this film).

When Zucchini makes the orphanage his home, he learns about friendship, empathy and support, and life for him is finally full of colour, laughter and, with the arrival of Camille, love. It’s the world outside the orphanage that’s scary. 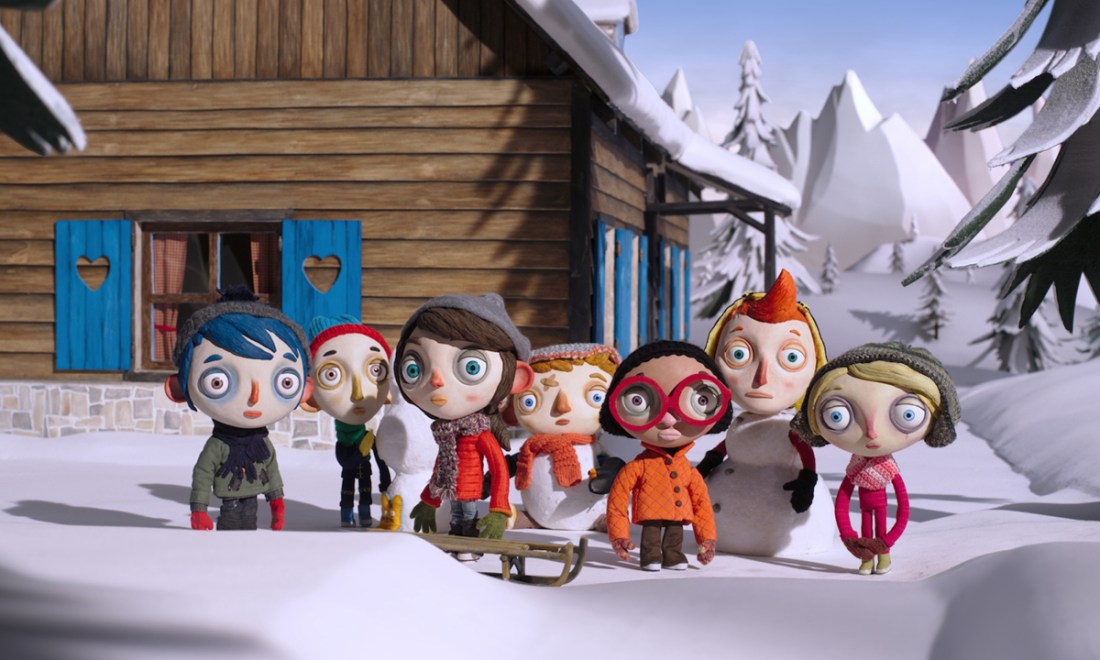 Claude Barras is the director of this stop-motion animation feature film, adapted from Gilles Paris’s book. The book is quite descriptive of its mistreatment of children, making it an adults-only one, which is why Barras’s decision to animate the story is an interesting one. It not only opens up the dialogue for children, but it focuses on the redemptive quality of communal living: an orphanage, ideally, should be a place of support.

The puppets in the film reflect the most misfortunate of children through blue or purple or rusted-yellow colours surrounding their eyes, an artistic choice that gives the animation a distinctive edge. They’re stunning creations where sorrows are felt through gothic-like fairytale eyes, and when they gather together as a group, there’s resilience; there’s hope.

This is a truly special film, beautiful in many small ways.

My Life as a Zucchini was screening at the GU Film House as part of the Adelaide Film Festival, which has now ended. See more Film Festival stories and reviews here.