The Port’s architecture set the scene for films such as Look Both Ways and Bad Boy Bubby. It lent historic energy to the likes of Gallipoli and Playing Beatie Bow.

Now, the Port takes a starring role in Adelaide Film Festival’s 2017 program – honouring the legacy and future of filmmaking in Port Adelaide.

The first port of call is a collection of shorts made by Australian women. Screening at the enigmatic Manhattan Room across opening weekend, Women and Girls Behind the Camera explores the impact of colonialism, cultural memory, gendered violence and restorative friendship.

Watch out for Claire Bishop’s Iron Child: a “brutal but beautiful” portrait of Whyalla that cleaned up at the SA Screen Awards in 2015. 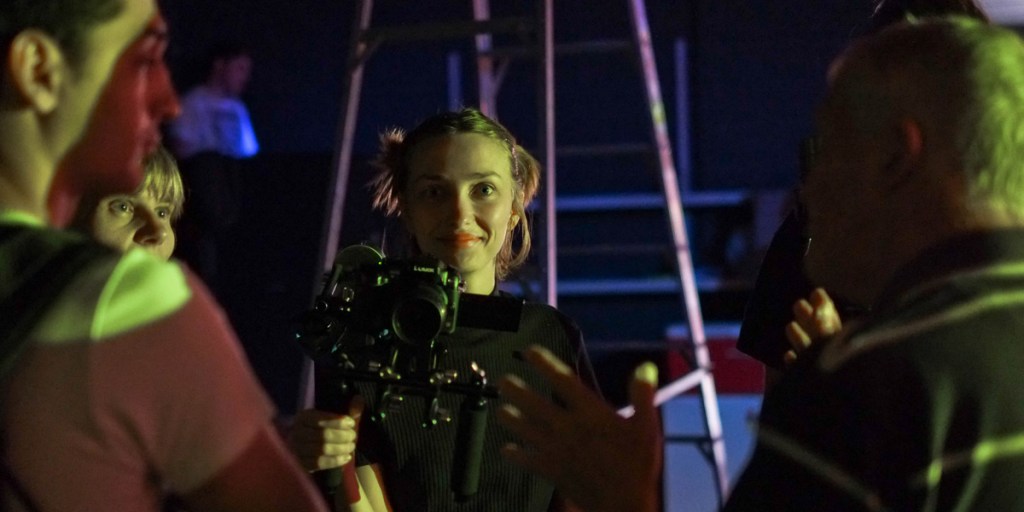 Following the screenings, filmmakers will take part in a Q&A hosted by director Mona Khizam.

Stick around as The Manhattan Room plays host to Hand Grenade, a feature drama about the ties that bind, from local director Paul Dangerfield.

Beck Cole’s evocative debut feature Here I Am (2011) wraps the festival’s proceedings on Dale Street, where her film was partially shot. A story of Aboriginal strength and resilience, the drama complements Cole’s earlier work as a documentarian (First Australians, Making ‘Samson & Delilah’), and marks her transition into longform scripted content (Redfern Now, Black Comedy). It screens on Sunday, October 8, and Wednesday, October 11.

Around the corner at Hart’s Mill, Shalom Almond’s Prisoners and Pups has its world premiere on Thursday, October 12. The dog-umentary follows a group of incarcerated women as they rehabilitate ex-racing greyhounds. For anyone who’s felt the unconditional love of an animal pal, this one’s sure to be close to the bone. Proceeds from ticket sales will benefit local charity Seeds of Affinity, supporting women in their move from prison to community.

On closing weekend, Port Adelaide personality Mike Retter spins the Hart’s Mill screen 90 degrees for the premiere of his new feature film Youth on the March. It’s a poetic testament to working-class kids in suburbia, shot like portraiture in his preferred ratio of 9:16.

In 2012, Retter founded Port Adelaide’s arthouse rental outlet Film Buff Central. He later curated vertical films that played in the Port during ADLFF 2015. Personally and artistically invested in Port Adelaide, the director launches his latest offering to the area on Friday, October 13. 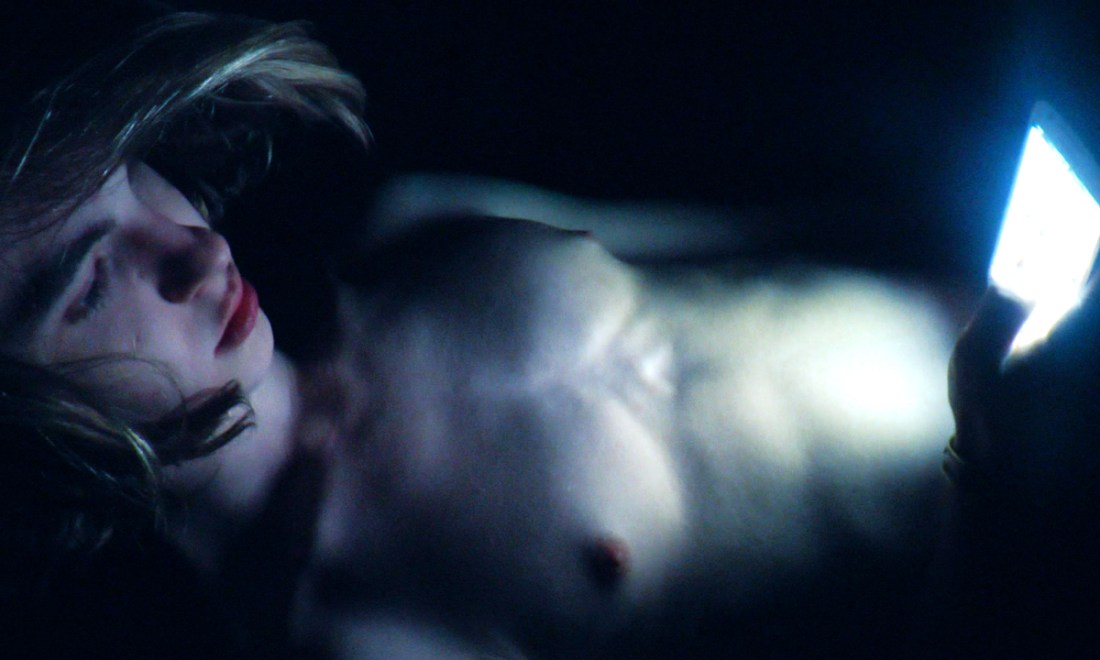 A still from Youth on the Move.

Lastly, a retrospective screening of detective caper The Life of Harry Dare unearths a lost gem of mid-’90s cinema. The comedy-thriller follows Kaurna man Harry around Adelaide in pursuit of his stolen Kombi van. After he reconnects with his son, the self-styled sleuths also investigate the mysterious disappearance of Harry’s father. Buoyed by John Moore’s performance as the chaotic PI, this lighthearted romp screens for free on Saturday, October 14.

After all that sitting in dark cinemas, stretch your legs on the festival’s walking tour. Departing from Port Adelaide Visitor Centre on Saturday, October 14, the tour invites cinephiles on a guided stroll through the precinct.

Breathe the fresh ocean air and discover fascinating backstories to the suburb immortalised in so many South Australian films.

Adelaide Film Festival opens tonight with a Digital Carnivale at the Tonsley Innovation Centre, and continues until Sunday, October 15. Check out the full program, and read more Film Festival stories on InDaily here.