Venetian viewers gave a standing ovation at the world premiere of Sweet Country in September.

The period western from Warwick Thornton – the first Indigenous Australian director with a film in competition at Venice – claimed the Biennale’s Special Jury Prize and the Venice Critic’s award for Best Film.

Days later, the spiritual epic took home Best Film in the Platform competition at Toronto International Film Festival. Next stop: Adelaide Film Festival, where it’s one in a trove of films accentuating the Indigenous lived experience.

Sweet Country is a sunburnt saga about race, justice and endurance.

Based on real events, it charts the story of Aboriginal stockman Sam (Hamilton Morris) and his wife Lizzie (Natassia Gorey-Furber) as they’re pursued across the Northern Territory’s frontier in 1929.

In 22 speedy days, the film was shot in Central Australia, the mid-north of SA and down through the Eyre Peninsula.

Cinematography by Dylan River (and Thornton, too) particularly showcases the MacDonnell Ranges. This extraordinary region is only an hour’s drive from Alice Springs – home of cast members Morris and Gorey-Furber, as well as a pre-teen Thornton. The town also backdropped the director’s Caméra d’Or-winning debut, Samson and Delilah (2009), which premiered at Adelaide Film Festival in 2009.

This is Thornton’s first feature drama since then. The prolific filmmaker has been occupied as a writer and cinematographer. Earlier in 2017, he directed the documentary We Don’t Need a Map, exploring the significance of the Southern Cross.

To see where the visionary got started, don’t miss Payback, his first short film. It’s part of the 1996 From Sand to Celluloid anthology, screening at ADL Film Fest for its 21st anniversary. Following the session, the Indigenous Stories on Screen forum will discuss the six landmark shorts and their lasting impact on First Nations filmmakers, many of whom have phenomenal work in this year’s program.

Larissa Behrendt is a Eualeyai/Kamillaroi woman, and director of After the Apology. Her documentary responds to the rising number of Aboriginal children still being forcibly removed from their families.

One of Australia’s most cherished singers is celebrated in Paul Williams’ The Documentary of Dr G Yunupingu’s Life. The shy, gifted musician passed away in July, so this will likely be a bittersweet valediction, but vital viewing nonetheless. 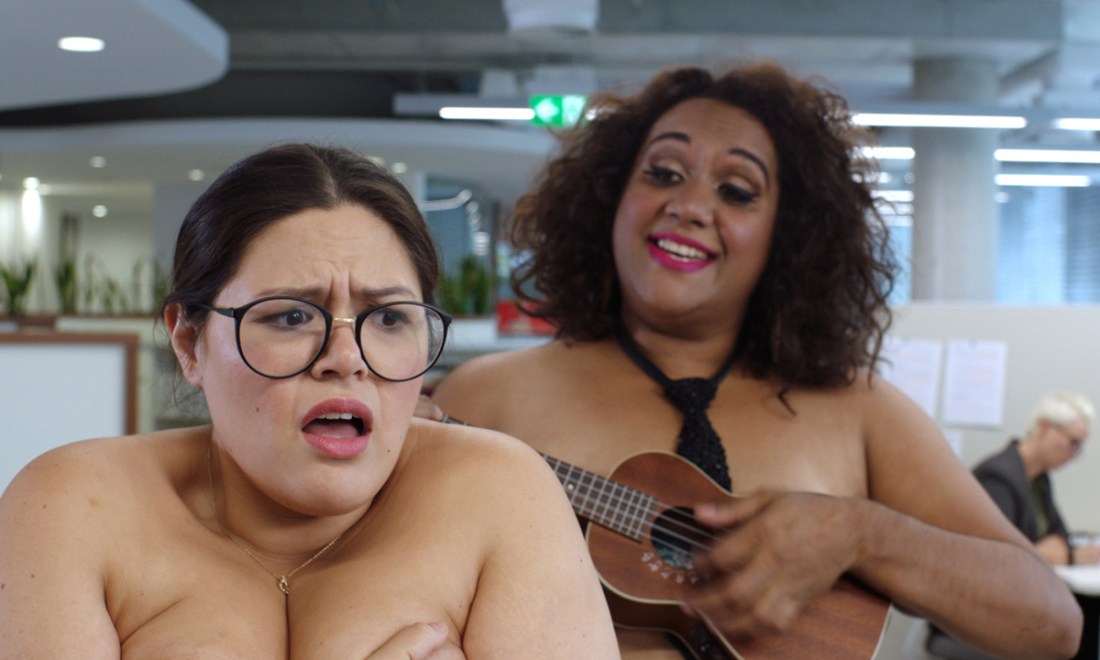