Does the world need or even want another documentary on The Beatles? Distinguished director Ron Howard has given an unequivocally positive response with Eight Days a Week – The Touring Years, an authorised documentary described as a view into the band’s live performance years between 1962 and 1966.

A key claim is that this film will provide insights into the dynamics of the group that have not previously been made public, and do so for a younger audience than those initially attracted to the band.

For the “true aficionado”, the success of the film may hinge on this aspect of novelty. There are, fortunately, fresh interviews with Paul McCartney and Ringo Starr and plenty of new film supplied by fans, if sometimes of technically lower quality. Many fans (dare I say most?) will be content to watch the band on the big screen regardless. 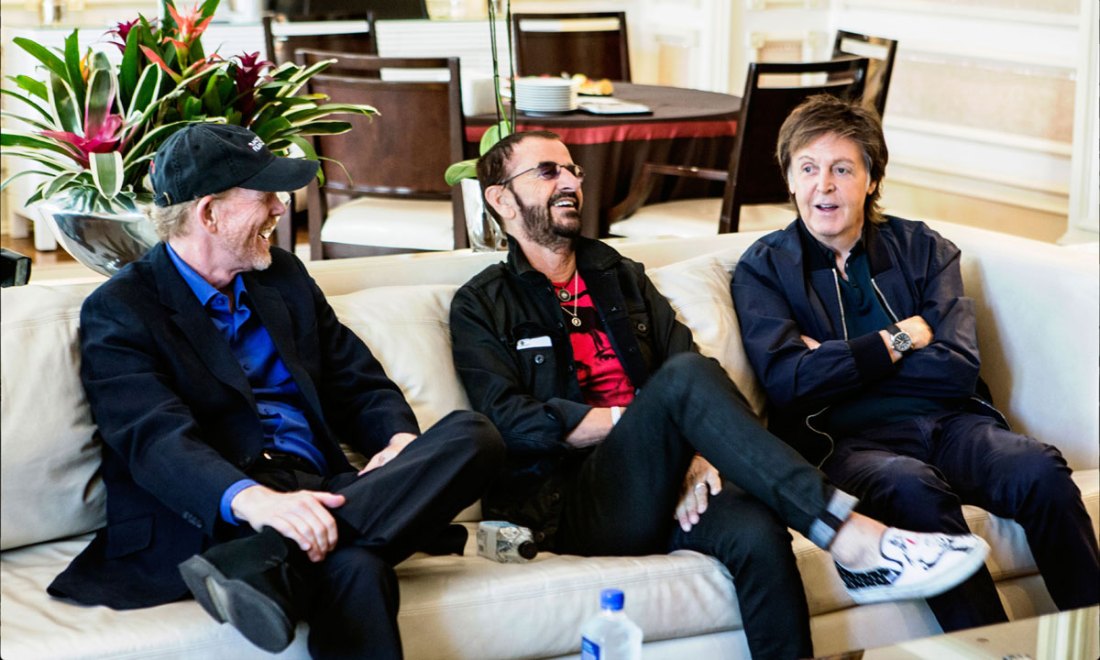 The starting year of 1962 was chosen to reflect the Cavern Club shows in Liverpool, while 1966 marked The Beatles’ final public concert, in San Francisco’s Candlestick Park.

Howard takes a little licence here by including the band’s January 1969 performance atop the Apple Building in London’s Savile Row, as shown in the 1970 movie Let It Be. While this was not a touring performance, it sits nicely as a coda to the issue of when and how the Beatles were prepared to play publicly.

Most of Eight Days a Week concentrates on the transition of The Beatles from a popular local band to a worldwide phenomenon. It shows the increasingly weary Fab Four using their strong personal connections and humour to defend themselves from a storm of necessary but intrusive media, lousy PA systems, and the mounting demands of remaining “cute”.

The film, by the way, does include some footage and commentary about the huge number of fans who lined the roads from Adelaide Airport to the city centre.

Howard briefly places the globalisation of The Beatles’ music in the context of social and political upheaval, which gives additional depth of understanding to their cultural significance. A major ingredient, and an indication of their influence, was the stand they took in refusing to play to segregated audiences.

Live footage of musical performances is at the heart of Eight Days a Week, as one might expect. Excerpts of various shows pepper the movie, and footage of The Beatles’ whole Shea Stadium appearance that follows the documentary adds a compelling half hour (it has also prompted legal action by a company representing the late businessman who promoted the concert).

The Shea Stadium footage is all the more striking when you know that the band members could not hear each other much at all and relied on cues from bodily movement to stay in time. Given that, the instrumental skills and harmonies displayed are all the more admirable.

Is there demand for another documentary on The Beatles? In the case of Eight Days a Week, I think the answer will be yes.