Blanchett was given the Longford Lyell Award for outstanding contribution to Australian screen at the AACTA awards ceremony in Sydney last night and took the opportunity to call for more Australian actors to be cast.

“It needs to be fought for,” she said.

Backstage, Blanchett said the Australian industry should be celebrated for being small and unique, and should stop trying to emulate other industries around the world.

“I love this industry so deeply and am so very proud to be a part of it that it always pains me so much that we talk ourselves down,” she said.

“We are a small industry and that’s a virtue, I think it makes us unique.”

In her acceptance speech, Blanchett said how happy she was the award she received had had a name change to include Australian 19th-century actress and film producer Lottie Lyell.

“Thank you for recognising Lottie Lyell,” she said.

“I think it’s fantastic AACTAs is coming into the 21st century,” she added, in a nod towards gender equality, as the film industry works towards having 50/50 gender equity in upcoming Australian projects.

Directors Ridley Scott and Martin Scorsese both lamented the fact they’d only had the chance to work with Blanchett once and would love to do it again.

“You are brilliant and you do honour to your craft,” Ron Howard said.

The director of her upcoming film Carol, Todd Haynes, called the actress “a beacon, a galaxy and a mensch.”

Another Kate was awarded on the night, British actress Kate Winslet, who won best lead actress for her role in The Dressmaker. 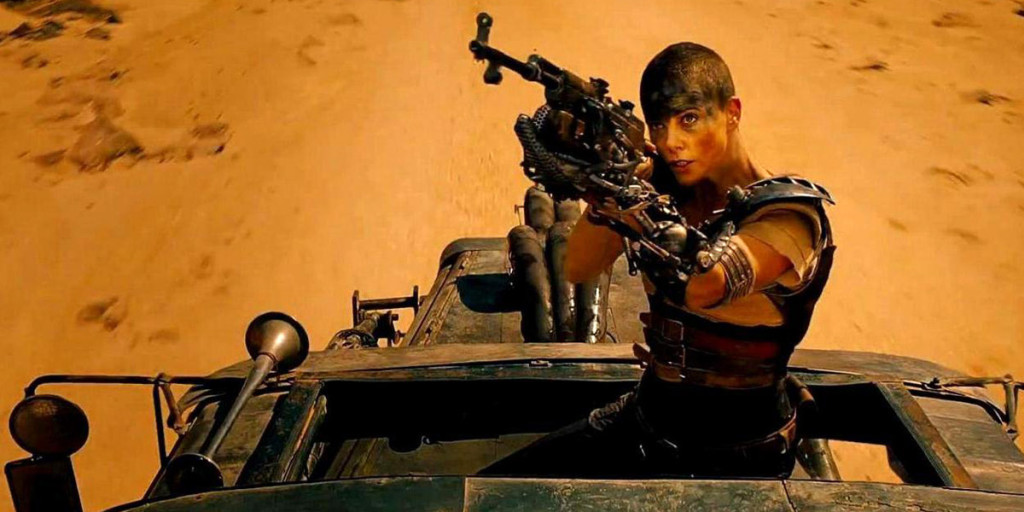 Michael Caton won his first AACTA for best actor for his part in Last Cab To Darwin while Hugo Weaving picked up best supporting actor for The Dressmaker.

The big winner in TV was the mini-series about the late entertainer, Peter Allen: The Boy Next Door. The Seven Network show picked up several gongs including best telefeature or mini-series and best supporting actress, which went to Sigrid Thornton. 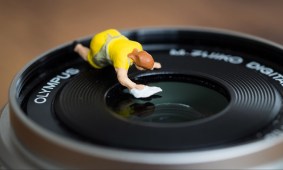 Miller was given his best director gong by his original Max, Mel Gibson, who is back in town to make his film Hacksaw Ridge.