Adelaide Film Festival creative director Amanda Duthie says asking for her top picks from the packed 2015 program is a bit like a Sophie’s Choice.

So instead of nominating favourites, as such, from her “beloved selection” of around 180 films being screened over the next 10 days, she is encouraging audiences to embark on a journey of discovery.

“I thought what I would do is ask people to go and see films that will be an utter surprise,” Duthie says.

“Remember, some of these films won’t be seen on the big screen again – ever – so be adventurous.

“This is how I fell in love with films and film festivals … just buying a pass and seeing film after film – not really knowing much about them except a short synopsis and trusting in the festival programmers that I would discover something in the film to change my world/view/perception or misconception.

“This is special treat available to all festival goers.”

Duthie also encourages film fans to “upsize” their viewing experience by making the most of opportunities to meet the filmmakers. Below, she offers some film recommendations, all of which will have Q&A sessions with the filmmakers.

Starstruck: Australian screen legend Gillian Armstrong (My Brilliant Career) will be in Adelaide to talk about this cult film from the ’80s – when hair was big, grown women wore tutus on the street and music was by The Swingers. A rockin’ restored film to be enjoyed by a new generation. 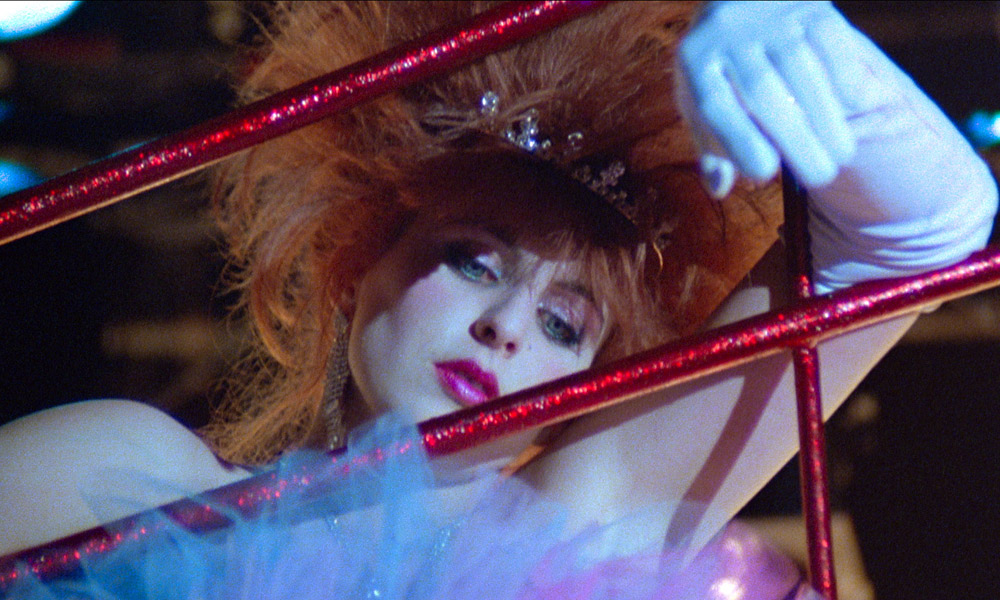 We Are Many: Amir Amirani collected and shaped the extraordinary protest stories of millions from around the globe in protest over the Iraq War. 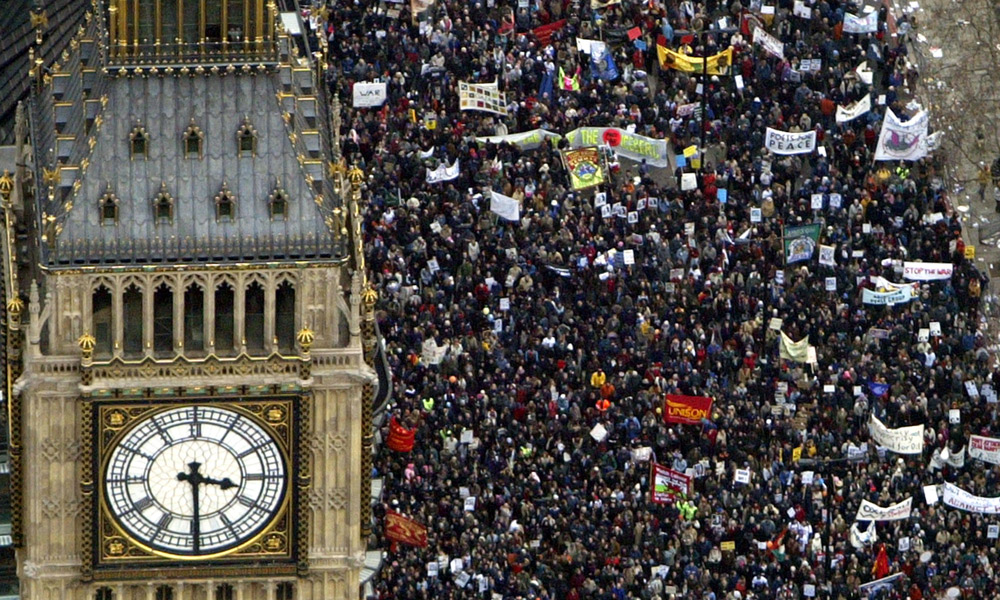 Only the Dead: Australian journalist Michael Ware will be in Adelaide to discuss his documentary which explores the footage released to him from al Qaeda leader Abu Musab al Zarqawi. 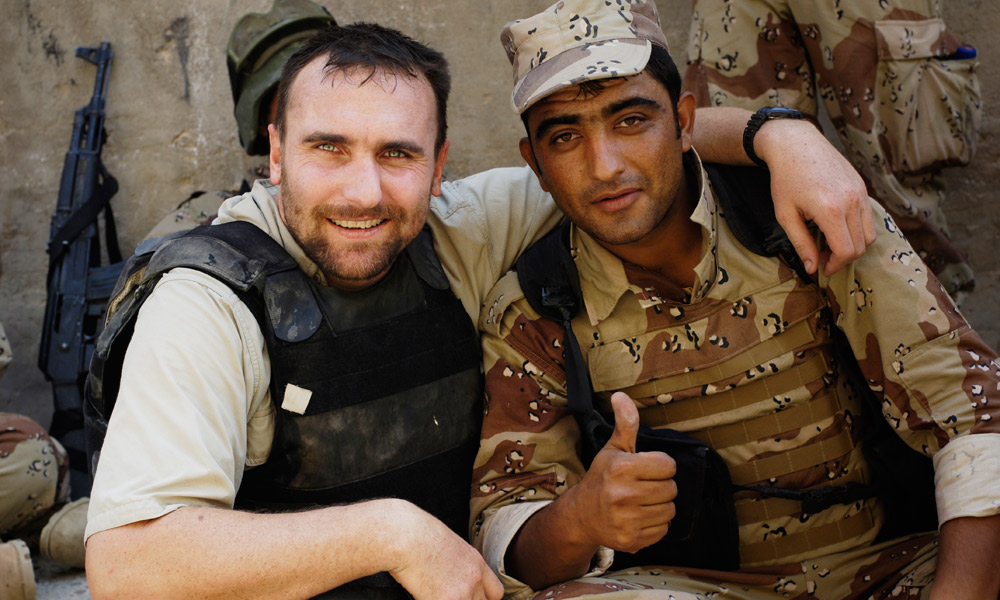 Death of  Chook:  World premiere from Australian director Robert Gibson – a prequel to his acclaimed Video Fool for Love. An extraordinary dedication to the video diary.

The Farmer’s Cinemateque: Ex-South Australian Malcolm McKinnon will speak about how he gathered the amazing Super 8 history of the Teasdale family into a documentary  that is a celebration of farming communities.