Michelle Ryan was at the peak of her dance career when her body began to betray her.

Celebrating her 30th birthday in Paris with her then partner in love and dance, she thought life couldn’t get much better. But while practising a duet, she noticed strange physical sensations in her legs.

Soon after, she had a diagnosis from a neurologist in Berlin: Multiple sclerosis.

“It felt surreal,” Ryan, now artistic director of Adelaide-based Restless Dance Theatre, says in the new Meryl Tankard-directed documentary about her life set to premiere at the Adelaide Film Festival this month.

“I thought my life was over. I had spent so many years caring for my body and it had failed me.” 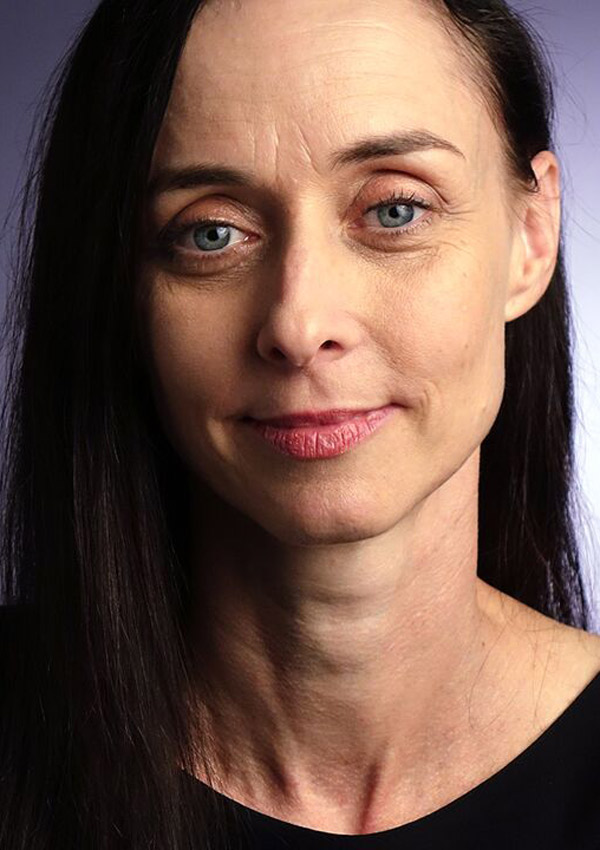 What followed was a roller-coaster 10 years in which she returned to Australia, gave up dancing, started using a walking stick, married her partner Gavin Webber, set up Townsville-based company Dancenorth with him, divorced, and – finally – began dancing again.

“It was quite an emotional journey,” she says of the filming.

“When Meryl first asked me to make the film, I said ‘yes’ without thinking it through. Then, when I actually did start thinking about it, it was like I kind of re-lived that whole 44 years [of her life].”

Ryan started dancing with Tankard in Canberra in 1992, later moving to Adelaide to join Australian Dance Theatre when the choreographer took over as artistic director. The pair’s relationship continued when Ryan worked as Tankard’s assistant on West End production The Beautiful Game.

After the dancer received her MS diagnosis, Tankard offered friendship and support at a time when some friends – who didn’t know how to help or react to the news – simply vanished from her life.

“I’m also an incredibly sentimental person, so the idea of Meryl wanting to celebrate those early days that I had really appealed to me, because they did have so much value for me. But she also respected the rest of the story.

“I knew she would do something beautiful because I love her aesthetic and she’s such a perfectionist.”

Michelle’s Story opens with stunning footage of Ryan dancing with the ADT, where the first spark of her relationship with Webber began. It also features childhood photos and interviews with her parents and Webber, as well as video footage from her wedding.

There are scenes of joy, tenderness and strength juxtaposed with moments of raw emotion and heartbreak – including when Ryan describes the breakdown of her marriage and what at the time she thought was the end of her dance career.

“It was like I completely lost that whole identity of who I was,” she tells InDaily.

“In some ways, I didn’t get it back until I started performing again. I just went into survival mode.

“I kind of built other people’s careers up and took a back seat, not thinking I still had anything to contribute as a performer.”

But, 10 years after her initial diagnosis, Ryan had a lightbulb moment.

It came when Belgian choreographer Alain Platel asked her to dance a three-minute solo in the 2011 Brisbane Festival season of his work Out of Context – For Pina.

“I did actually write back to him and said, ‘You do know that I’ve got a walking stick and that I haven’t performed for 10 years?’ And he went, ‘That’s fine’.

“It was really this moment when I thought: Brilliant – why didn’t I think of that?

“He really challenged me by saying: ‘You are a dancer. Why don’t you dance any more?’ I tried to think of all these excuses, but I really didn’t have any.”

Nonetheless, the logistics of the challenge were daunting. The solo began with Ryan sitting among the audience on the night of the performance, getting up with her walking stick, picking up a chair and carrying it to the middle of the stage.

“It sounds mad, but I hadn’t rehearsed because I didn’t want to know if I couldn’t do it,” Ryan says.

“I went through the whole thing in my head over and over again … but I physically didn’t try it until dress rehearsal.

“I remember feeling really nervous but when I heard the music and started to move it just all felt like it was meant to be … I didn’t want people to feel sorry for me and I didn’t want to look stupid, but as soon as I started moving I just didn’t care.

“It was really special and I’d missed it.”

Michelle Ryan the dancer was back. 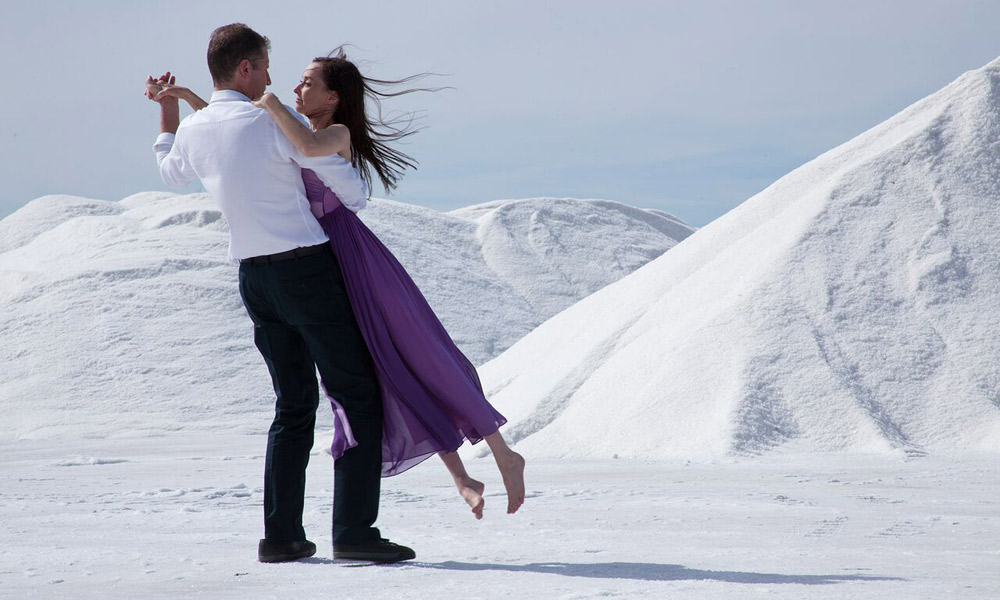 She performed in another show that same year with Adelaide’s Vitalstatistix, and then joined up with director Ingrid Weisfelt and dancer Vincent Crowley – both of whom had also worked with Tankard – to create a dance-theatre work that explores intimacy and disability within dance.

The show, titled Intimacy, won the 2015 Australian Dance Award for Outstanding Achievement in Independent Dance, presented in Adelaide last month.  Described as a “triumph of passion and diversity over adversity”, and accompanied by a live score, it will be presented in the Adelaide Festival Centre’s Space Theatre later this month.

She is also currently working on a new Restless Dance Theatre production, Naturally – A Double Bill, which she is co-directing and which will open at the Odeon Theatre in Norwood next month.

Ryan moved from Brisbane to Adelaide in 2013, when she took up her position with Restless, a company comprising a youth ensemble and a senior ensemble of dancers with and without disabilities.

After having spent a couple of years working in the disability sector, she felt the position was a perfect melding of her skills, even though it meant leaving behind her family and friends in Queensland.

“I had got a bit of a fire in my belly about the fact that for so long I had felt like I lacked beauty and that I lacked relevance, and that really spurred me on to go, ‘Just because I have an impairment, that shouldn’t stop me from performing’.

“I knew Restless from my time dancing in Adelaide. And I just wanted to empower these dancers and to actually celebrate their artistic contribution.

“I really see beauty in each one of my dancers, which may not be a traditional beauty, but I find it really interesting.”

Although the likely progression of Ryan’s MS is unknown – her level of disability is considered “quite high” and she suffered a relapse soon after moving here – she says her experiences have shown her that she’s stronger than she thought she was. She feels better equipped to face the future, whatever it may bring.

Filming Michelle’s Story may have been daunting, but she is glad to have done it.

“Just knowing that so many people wanted to be involved and give their time and say so many beautiful things, it was reassuring to know that I wasn’t on my own doing this journey.

“Now I’ve got to find what my next story will be.”

Michelle’s Story, Meryl Tankard’s intimate portrait of Michelle Ryan, will screen during the Adelaide Film Festival on October 17 (Mercury Cinema) and October 25 (Palace Nova). The dance-theatre work Intimacy will play at the Space Theatre on October 28-31, and Restless Dance Theatre’s Naturally – A Double Bill will be presented at Norwood’s Odeon Theatre from November 13-21.