Despite vaccination requirements, a reduced capacity in Botanic Park and a few facemasks dotted through the crowds, the atmosphere felt little changed from pre-pandemic WOMADs. If anything, a year’s break from the traditional format had left audiences more amped than ever, eager to hear the around 650 artists appearing across the park’s seven stages.

Oud master Joseph Tawadros and the 52-piece Adelaide Symphony Orchestra presented the opening performance on the Foundation (main) Stage on Friday evening, with Yolngu rapper Baker Boy later kicking things up a gear or three with a high-energy show that had fans dancing like they probably hadn’t since early 2020. 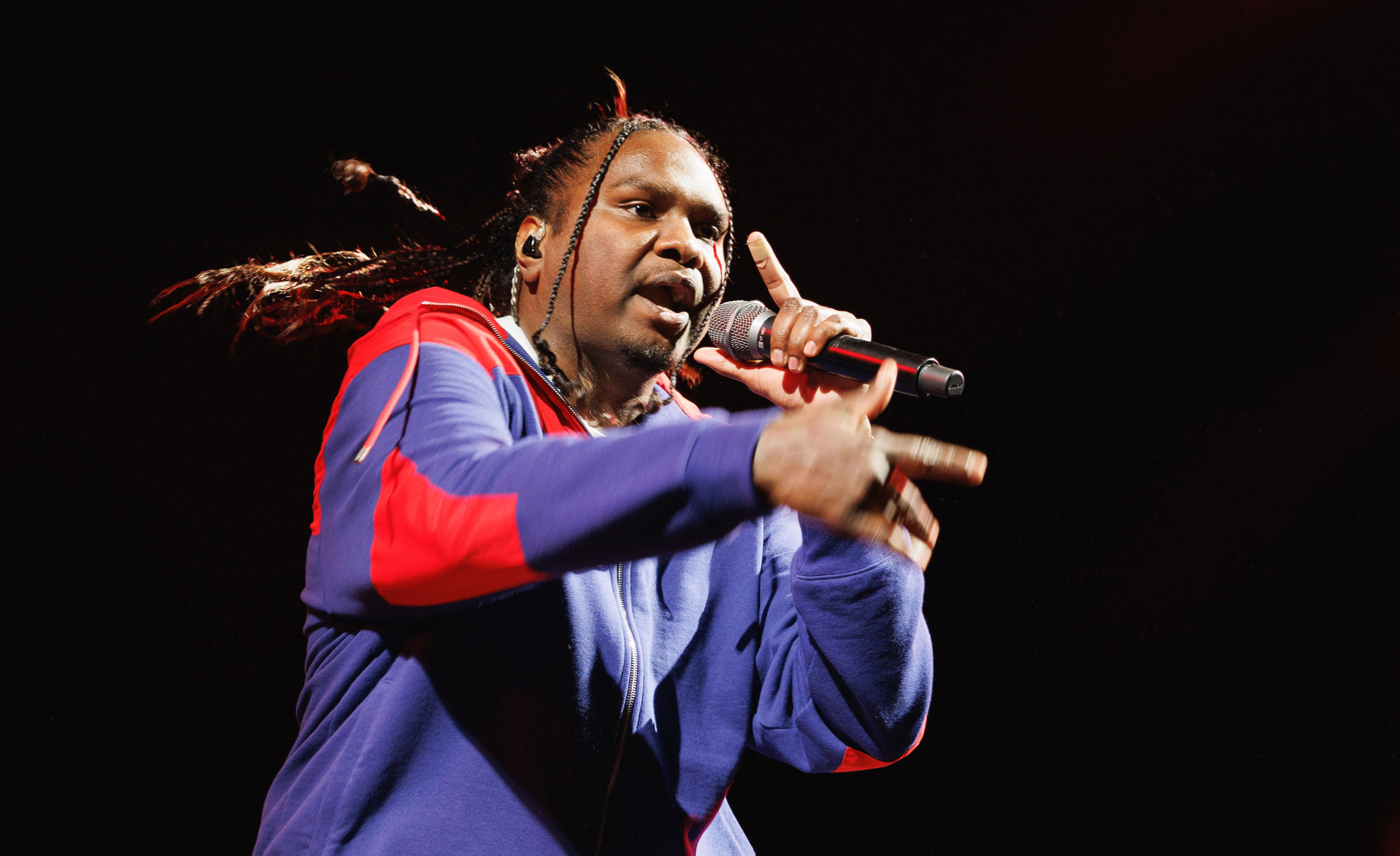 Didgeridoo virtuoso William Barton was among guests who joined Goanna for their special 40th anniversary show – stealing the show with his playing during the much-anticipated “Solid Rock” – while the large audience of fans that gathered to see Adelaide favourites Electric Fields perform with the Antara singers and Tjarutja First Nations Dance Collective suggested they may have warranted a larger stage.

Although there were a few international acts on the 2022 program, including standouts such as Scotland’s Elephant Sessions, Kiwi electro-reggae band L.A.B and New Zealand-based alt-folk singer Reb Fountain, challenges posed by COVID meant this year’s line-up was predominantly Australian. But WOMADelaide director  Ian Scobie promised at the outset that performers would demonstrate “the extraordinary creative and cultural diversity that lies within our own borders” – and he was proven right.

The infectious energy of Sorong Samurai, a group of Australia-based singers, log drummers and dancers from West Papua and PNG, had audience members defying the heat to join the dancing front of stage early Saturday afternoon, as did Melbourne-based Cook Islander group Te Tangi O Te Ka’ara on Sunday. The beautiful vocals and rhythms of Sydney-based Balkan Ethno Orchestra transported listeners to south-eastern Europe, while Iraq-born Adelaide producer Motez pumped up the volume and energy level with an electrifying sound and light show featuring an array of guest vocalists and live musicians.

The big-name acts didn’t disappoint, either, with Courtney Barnett drawing thousands to the Foundation Stage on Friday night and Paul Kelly closing out Monday’s live line-up. Festival favourites The Cat Empire owned the stage on Saturday evening, with fans clearly eager to see their final Adelaide show with the original band line-up. Projections behind the musicians enhanced the performance, especially the fast footwork of the guest Flamenco dancers, and by the time they reached the rare (but in this case inevitable) WOMADelaide encore, culminating with a rousing version of “The Chariot”, emotions were in overdrive. 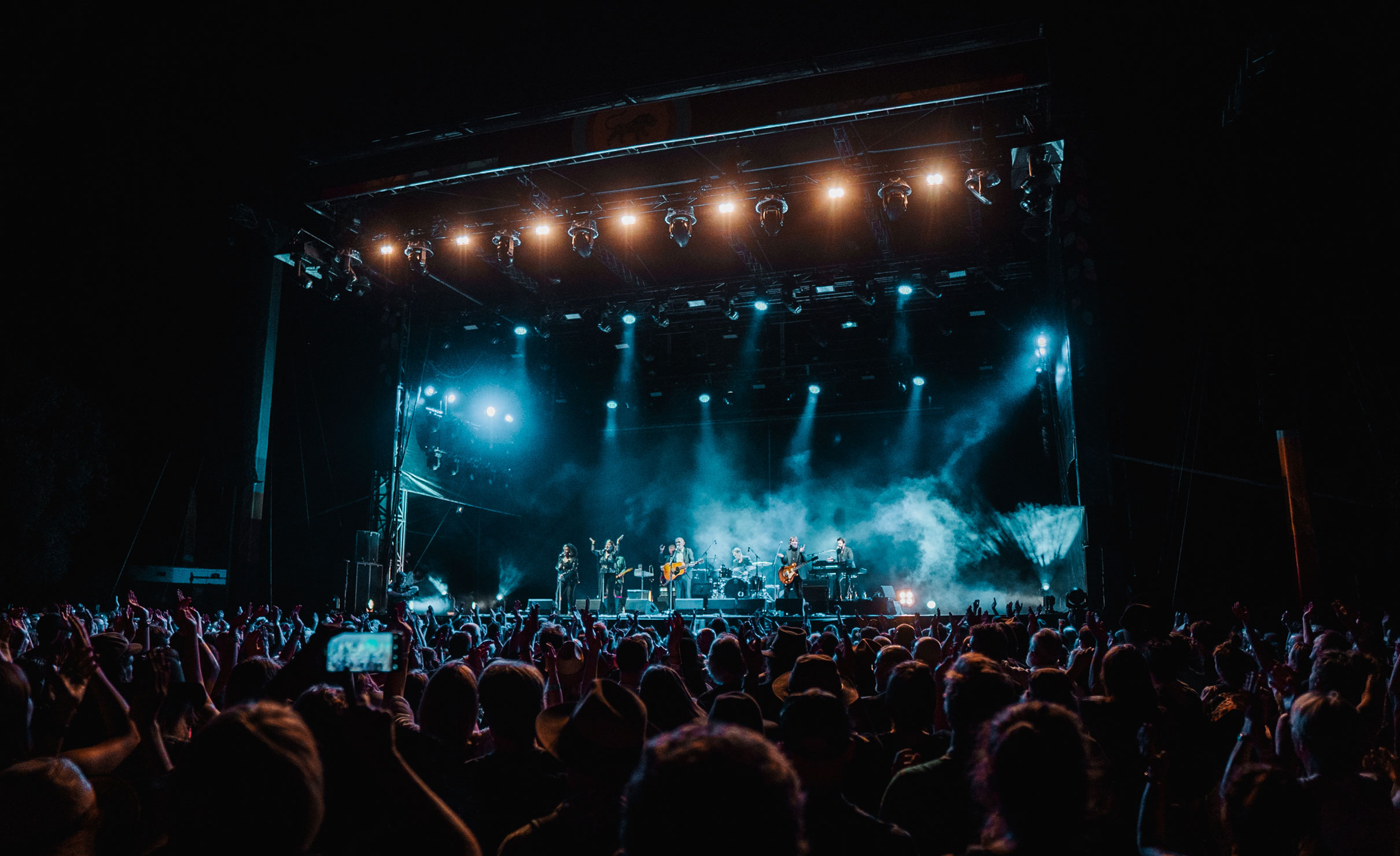 Paul Kelly performed at the first WOMADelaide in 1992 and was back to close out the Foundation Stage last night. Photo: Saige Prime

Amid a long weekend that delivered many highlights, a couple of shows featuring South Australian artists also deserve special mention. Down the back of Frome Park, a hundred dedicated volunteer drummers from Adelaide created a wonderful choreographic beat for six dancers from Townsville company Dancenorth in the captivating NOISE, while Restless Dance Theatre’s aptly titled Écoute Pour Voir (Listen to See) was an intimate dance experience performed in roped-off circles by seven solo dancers and one duo for individual listeners wearing headphones. The smiles said it all. 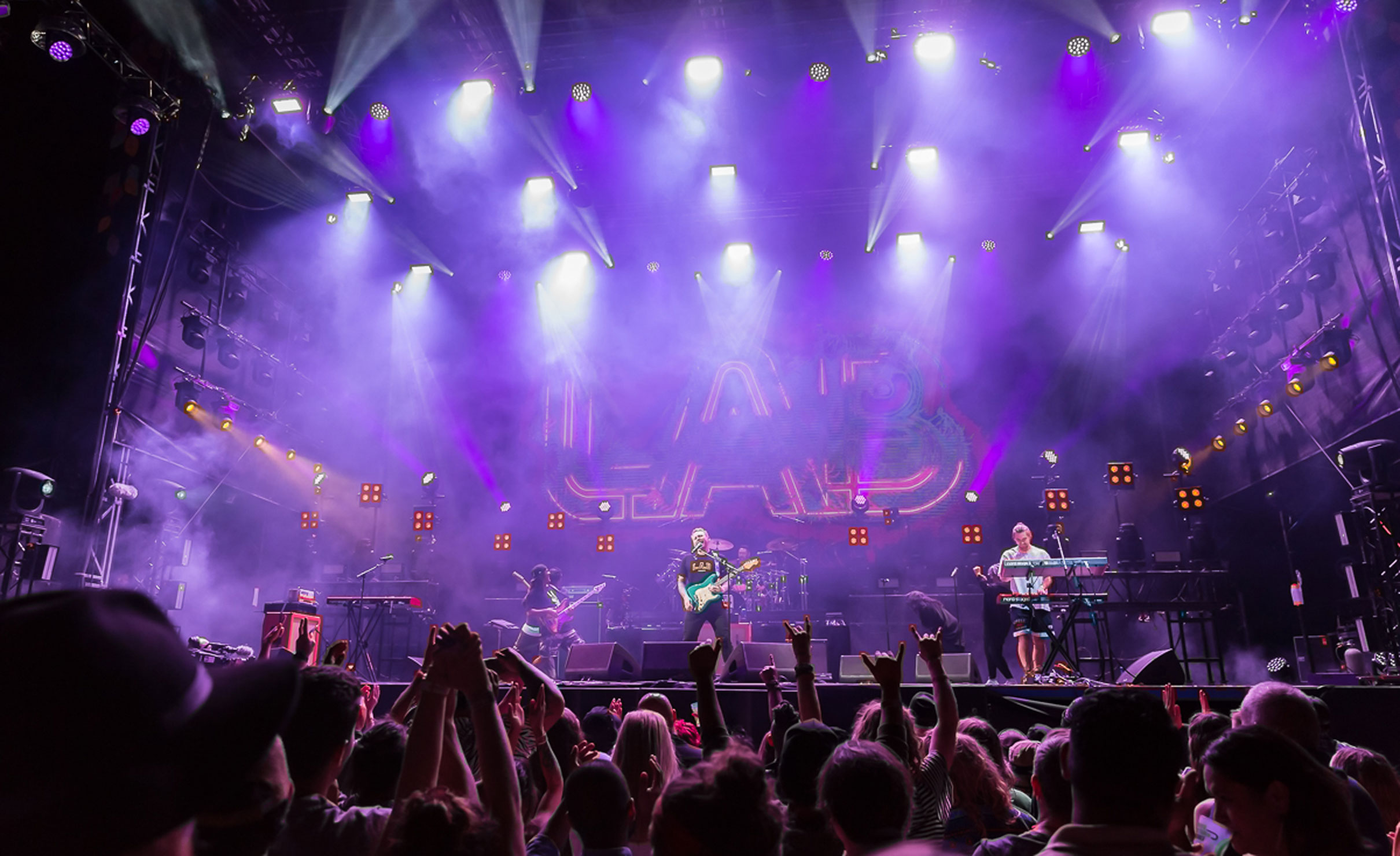 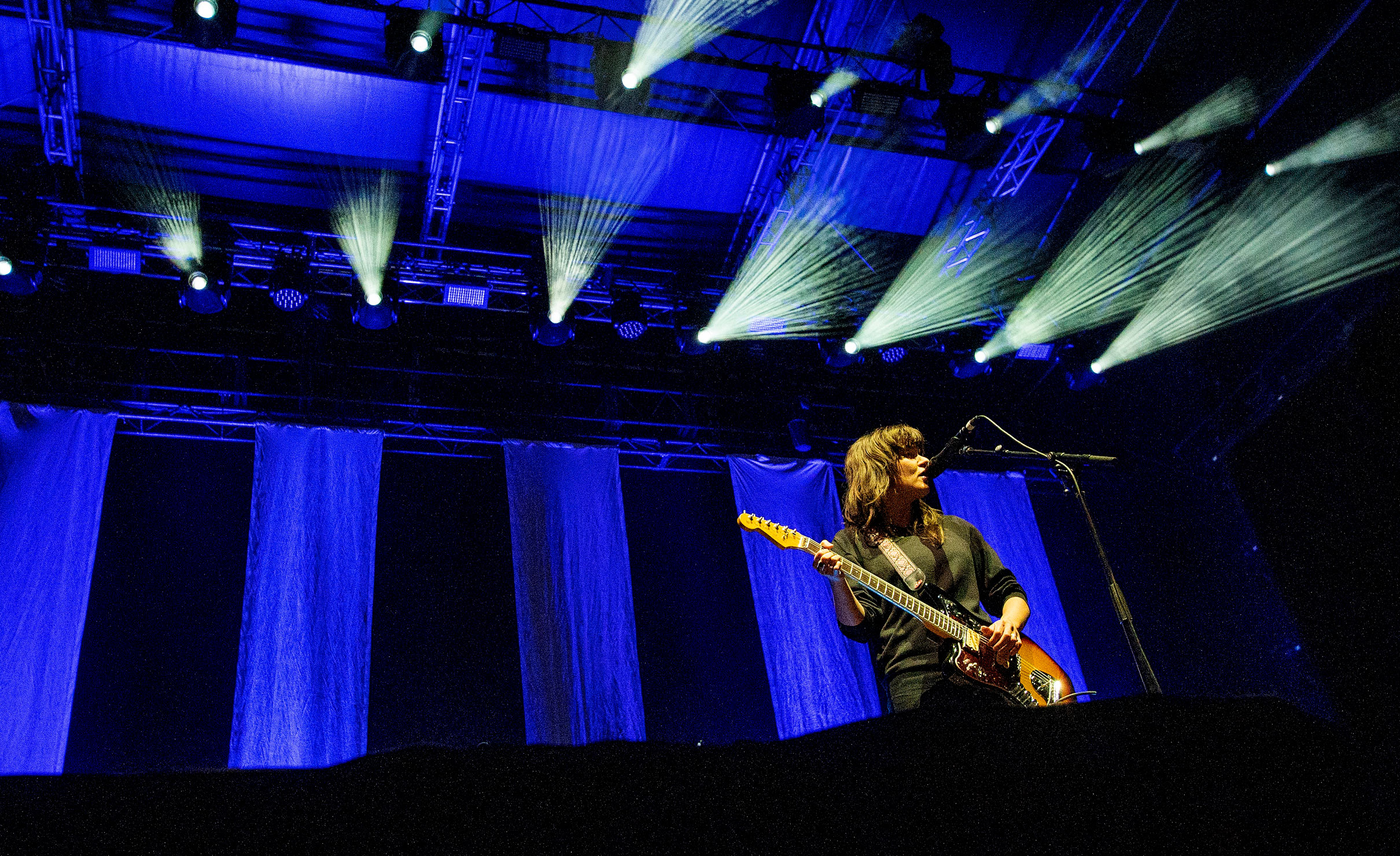 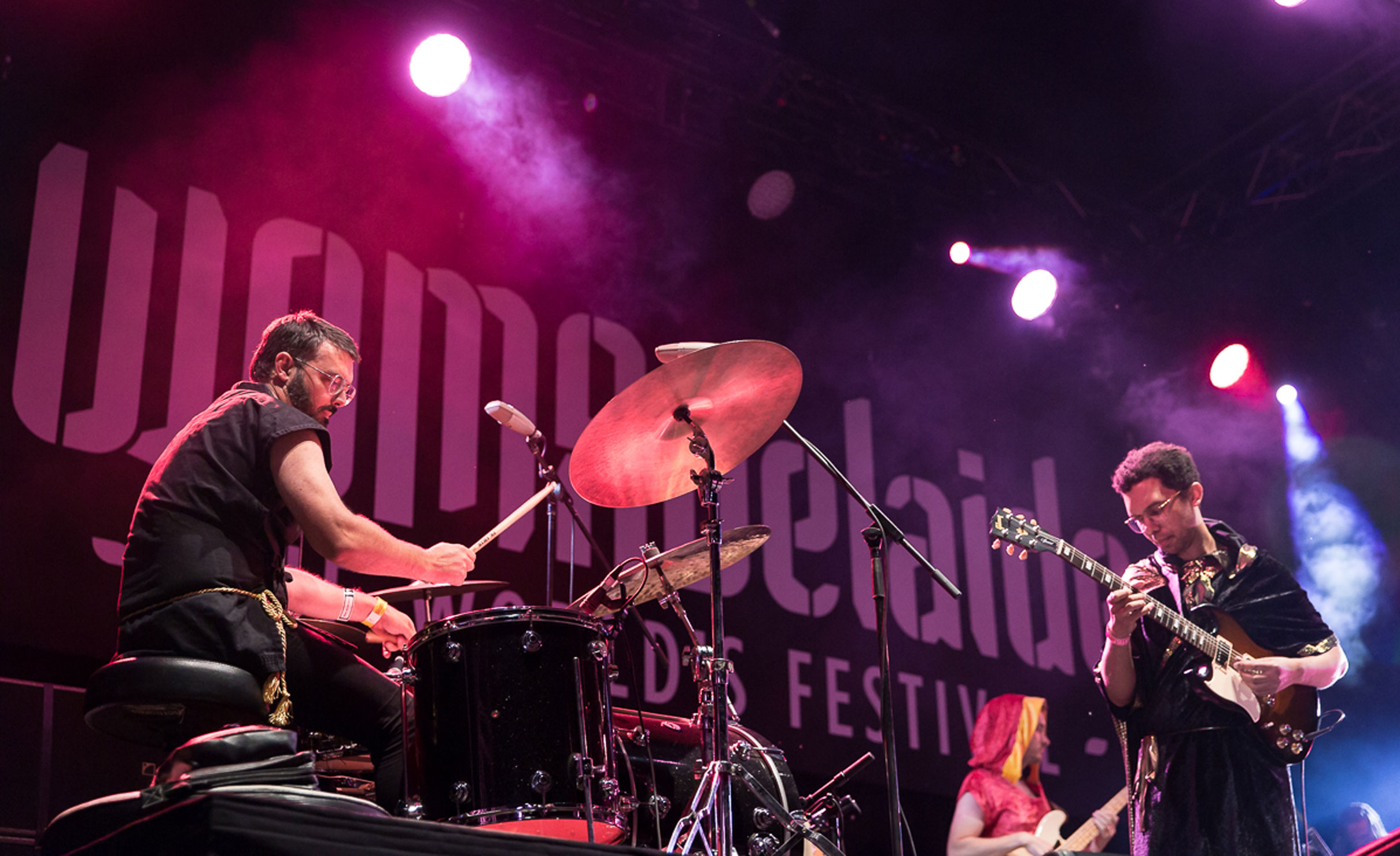 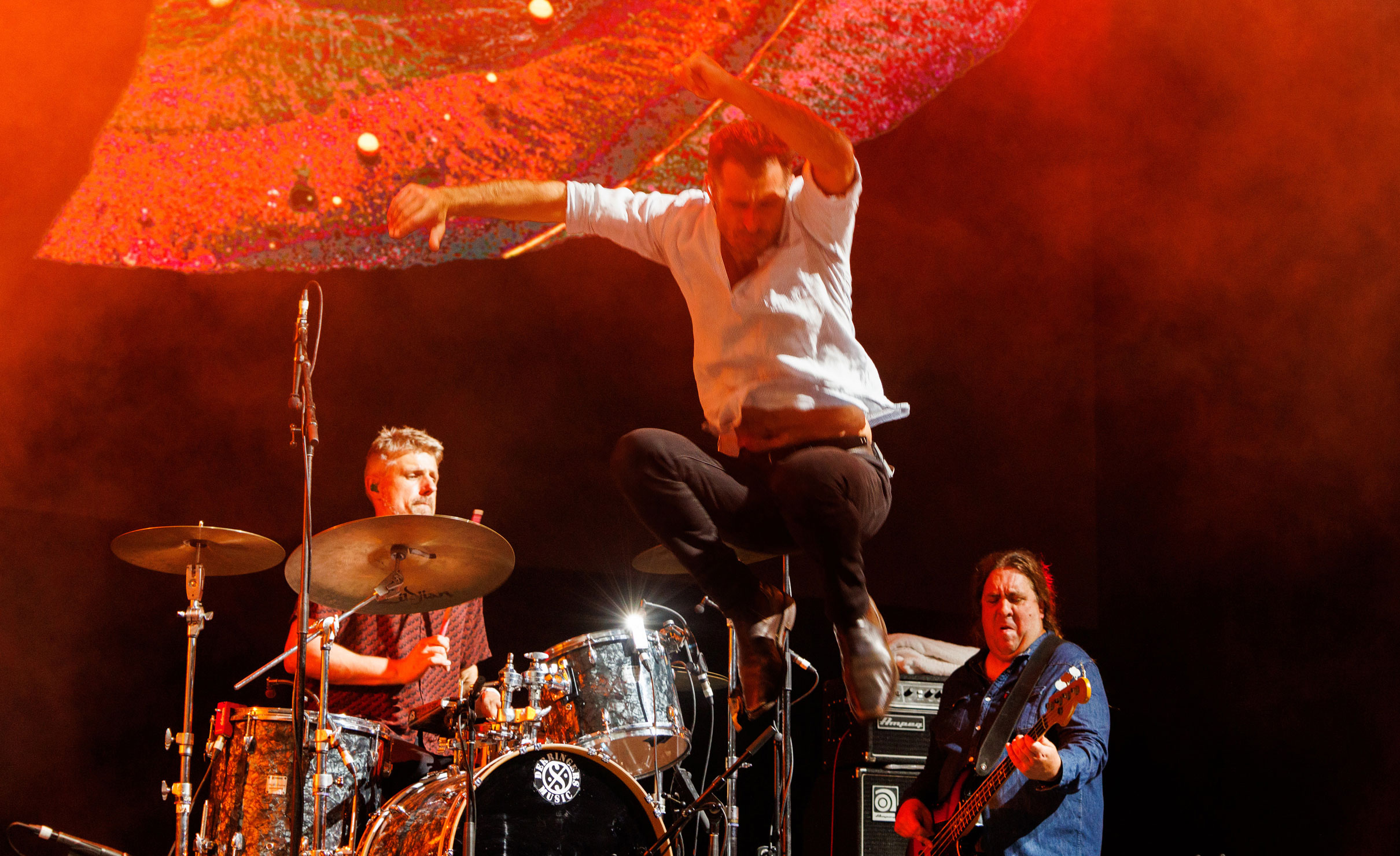 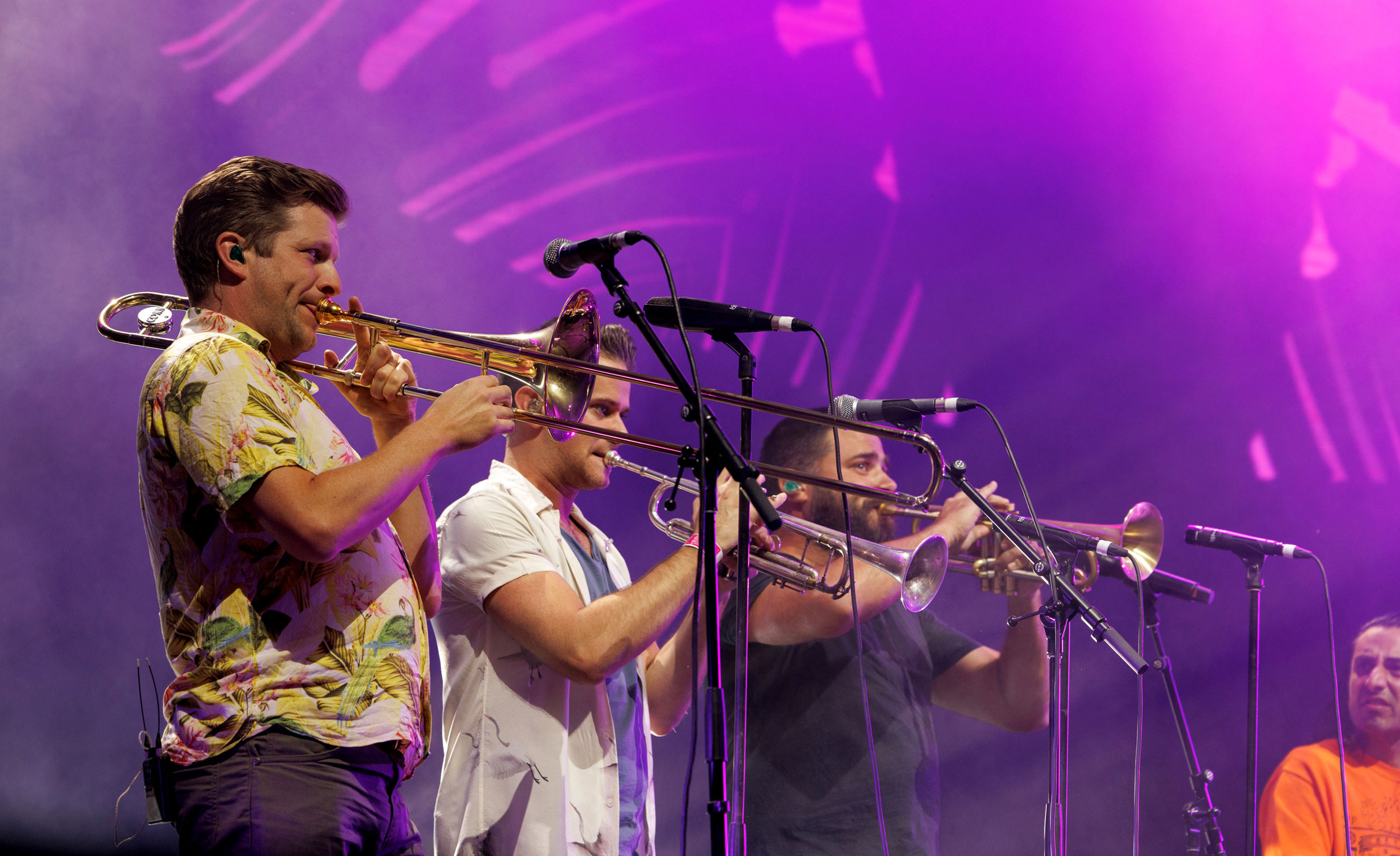 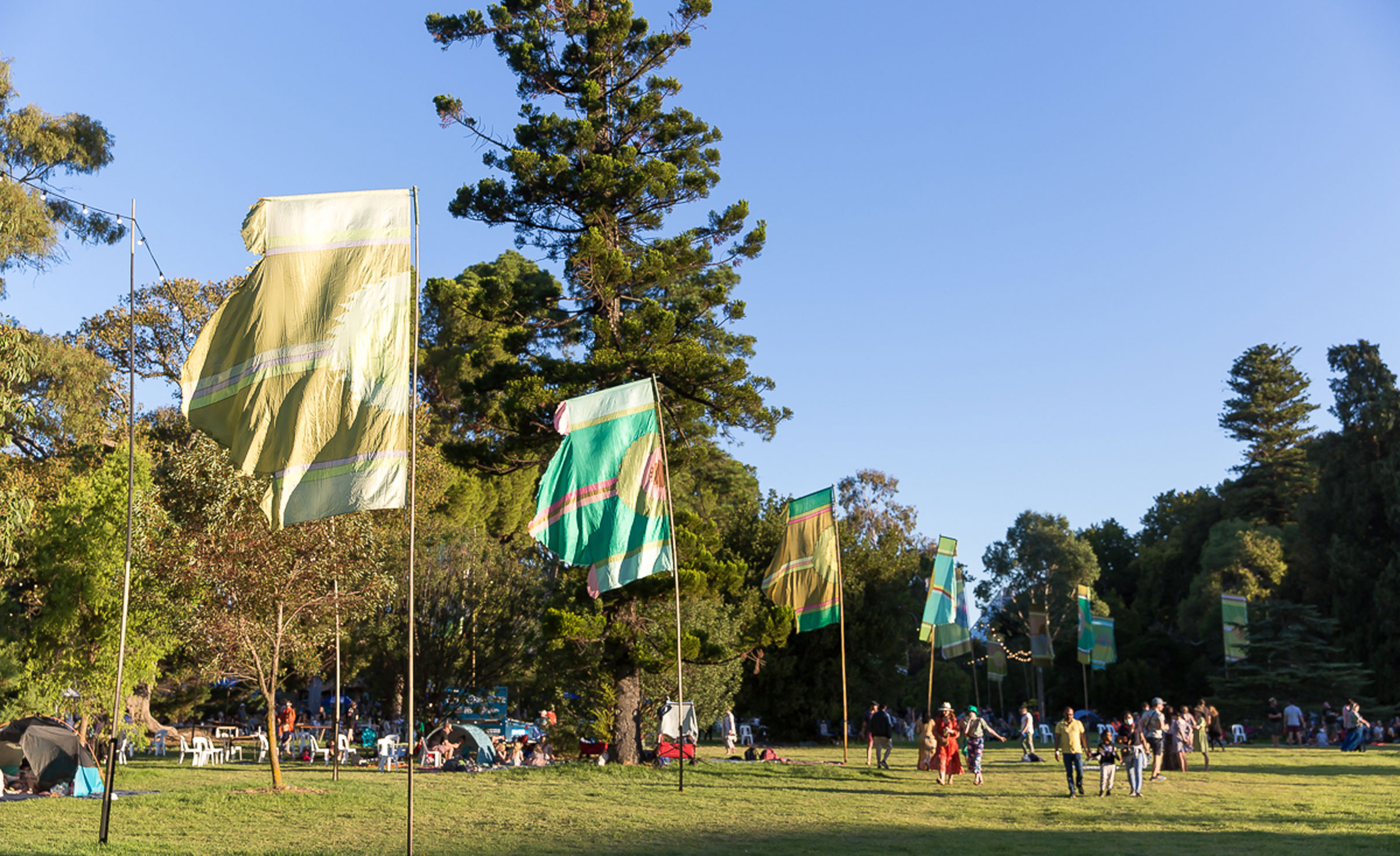 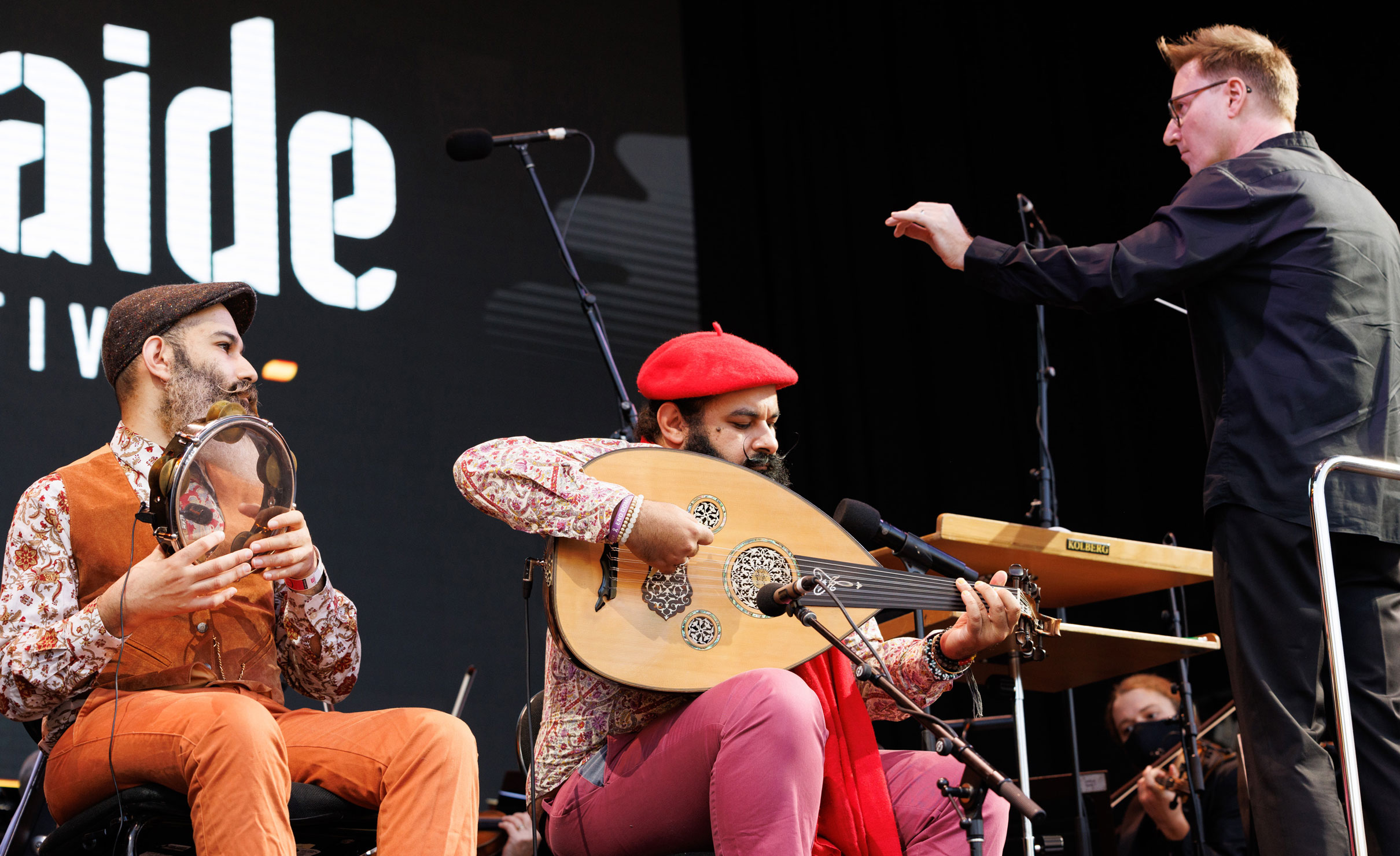 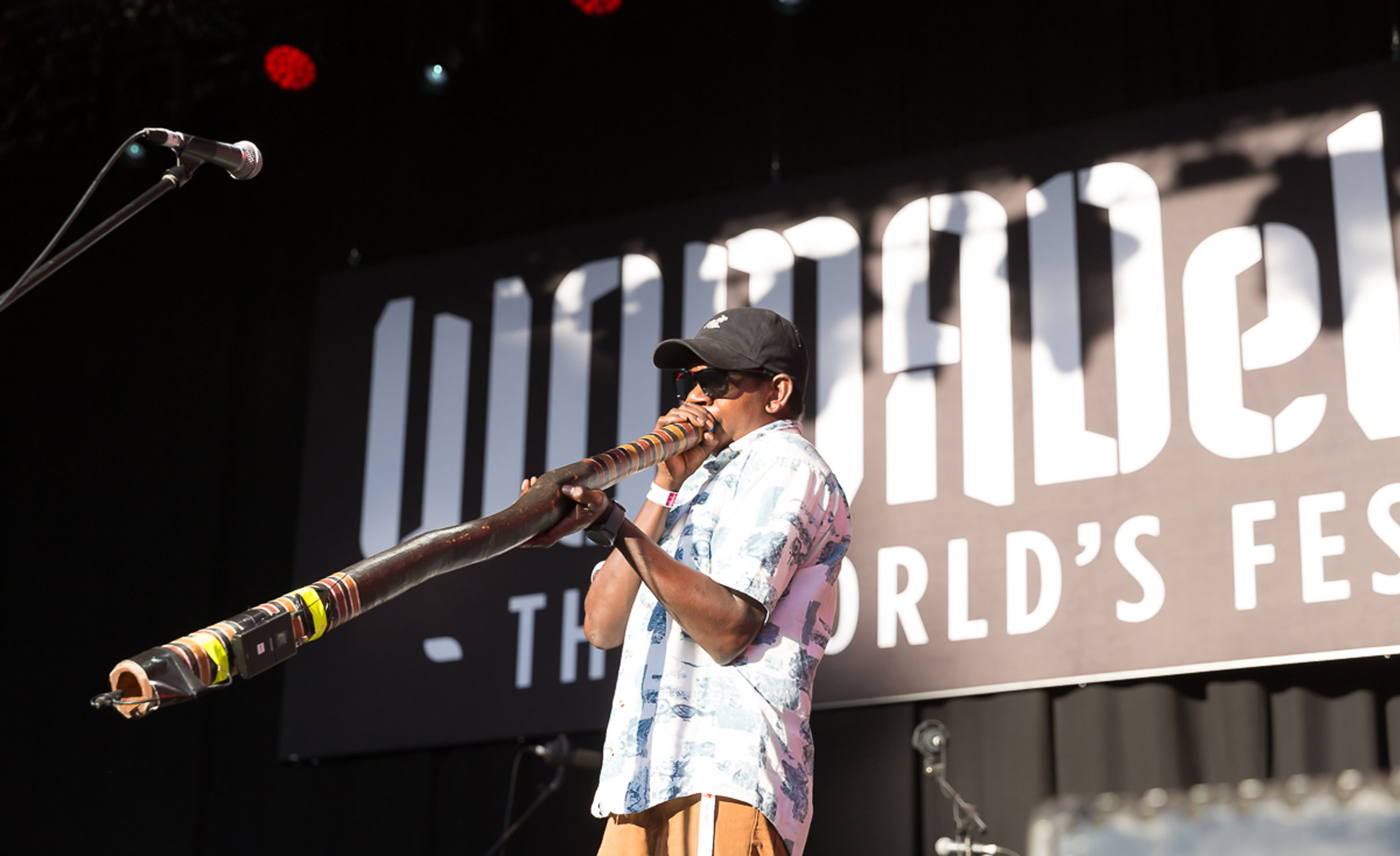 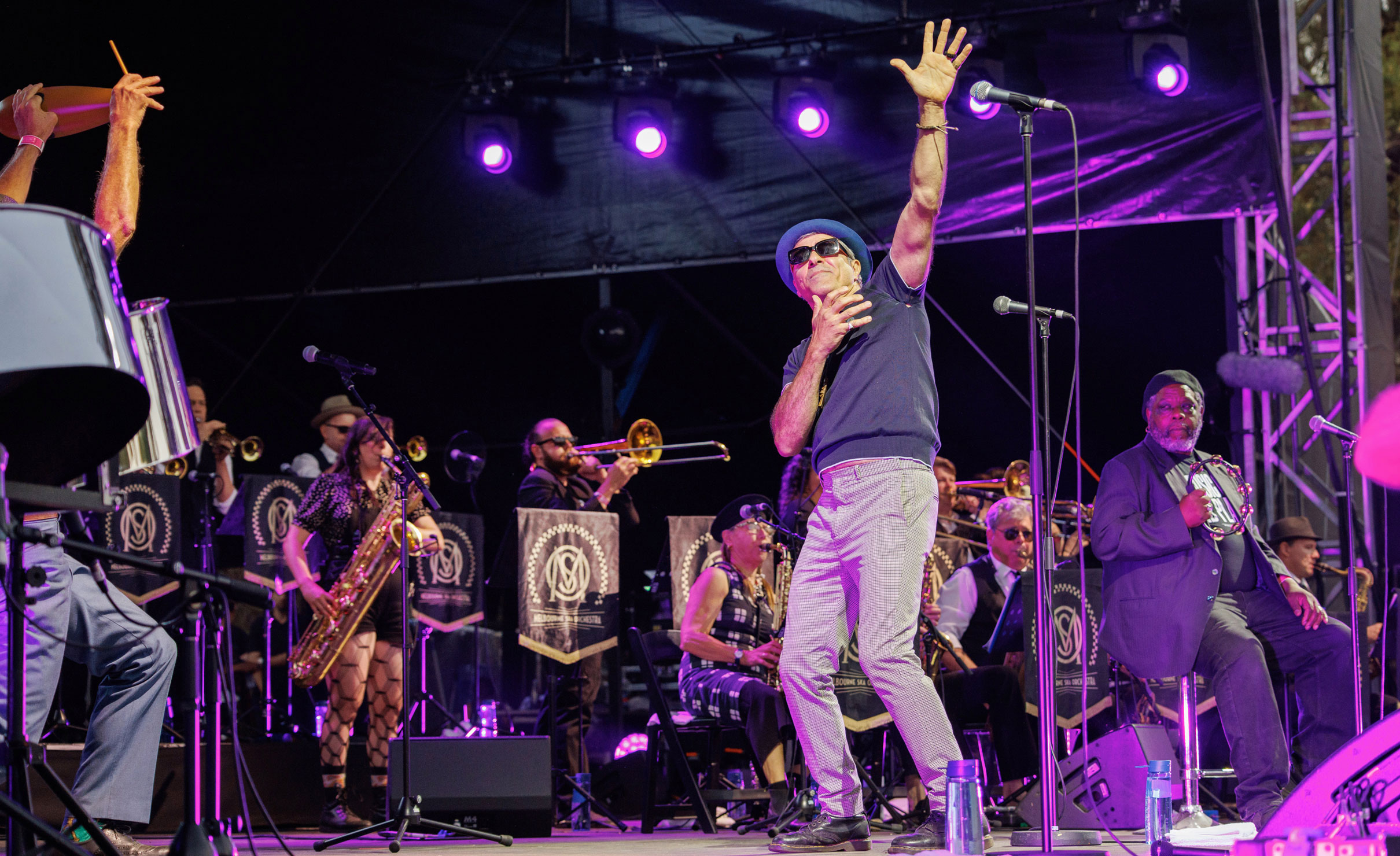 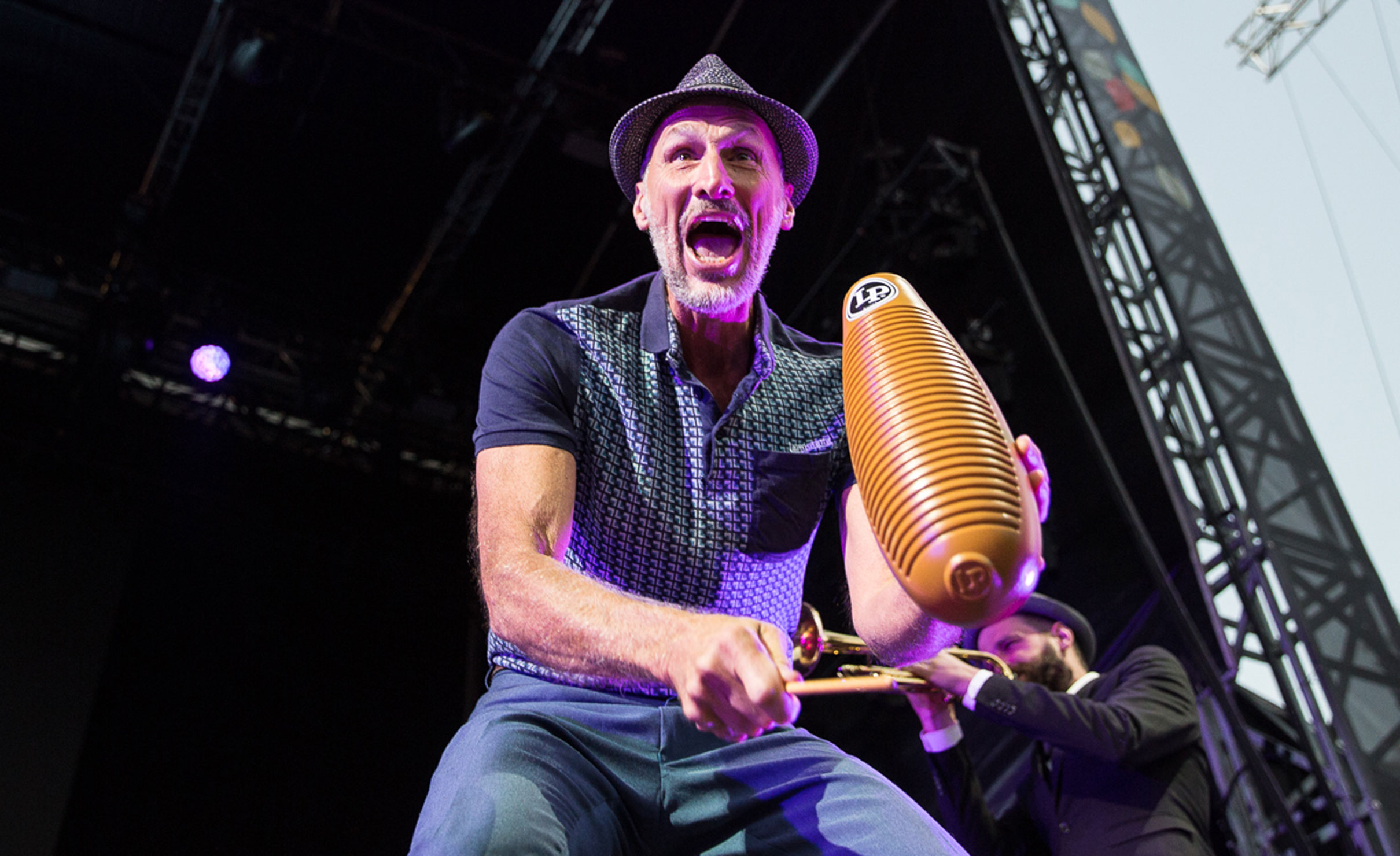 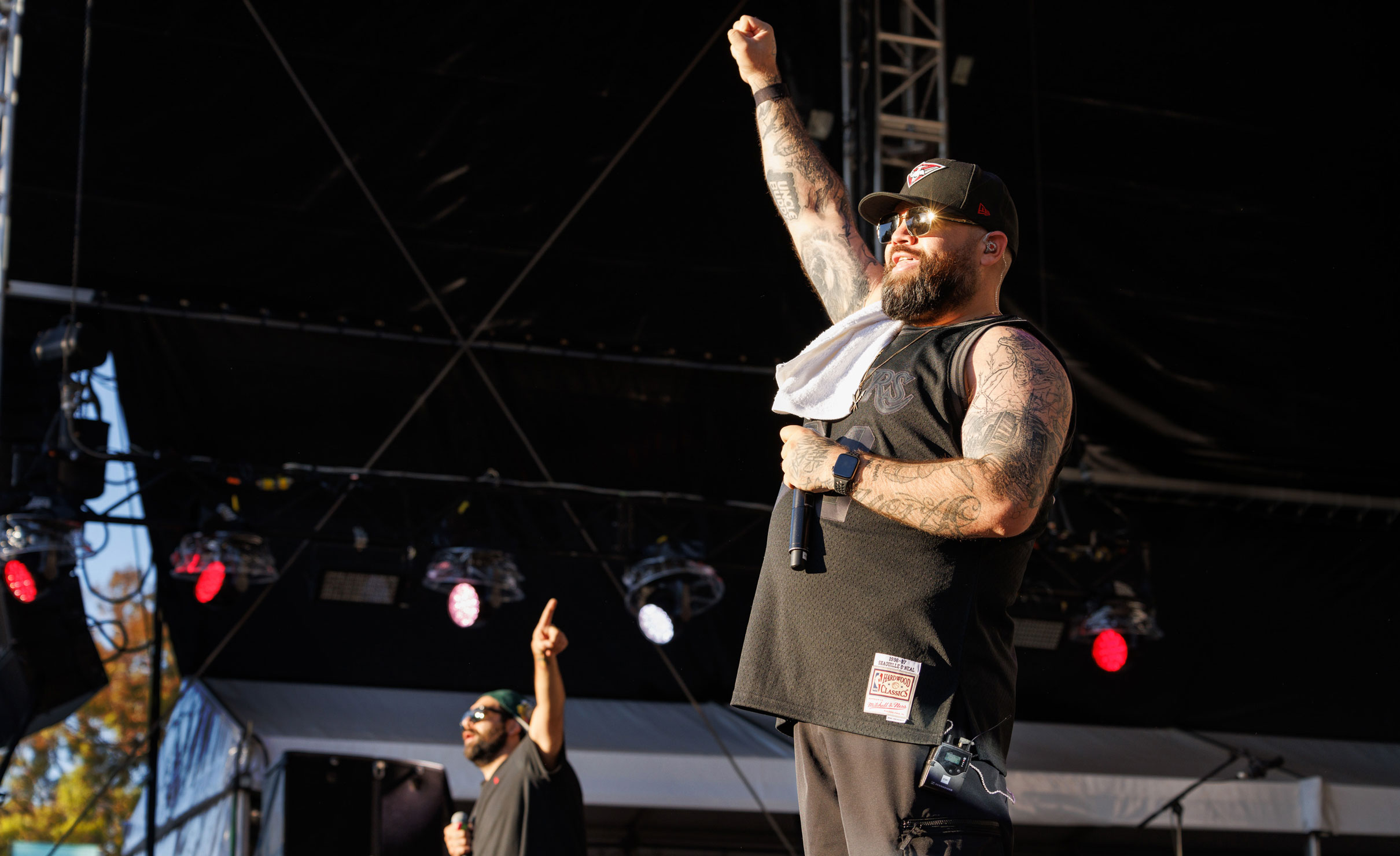 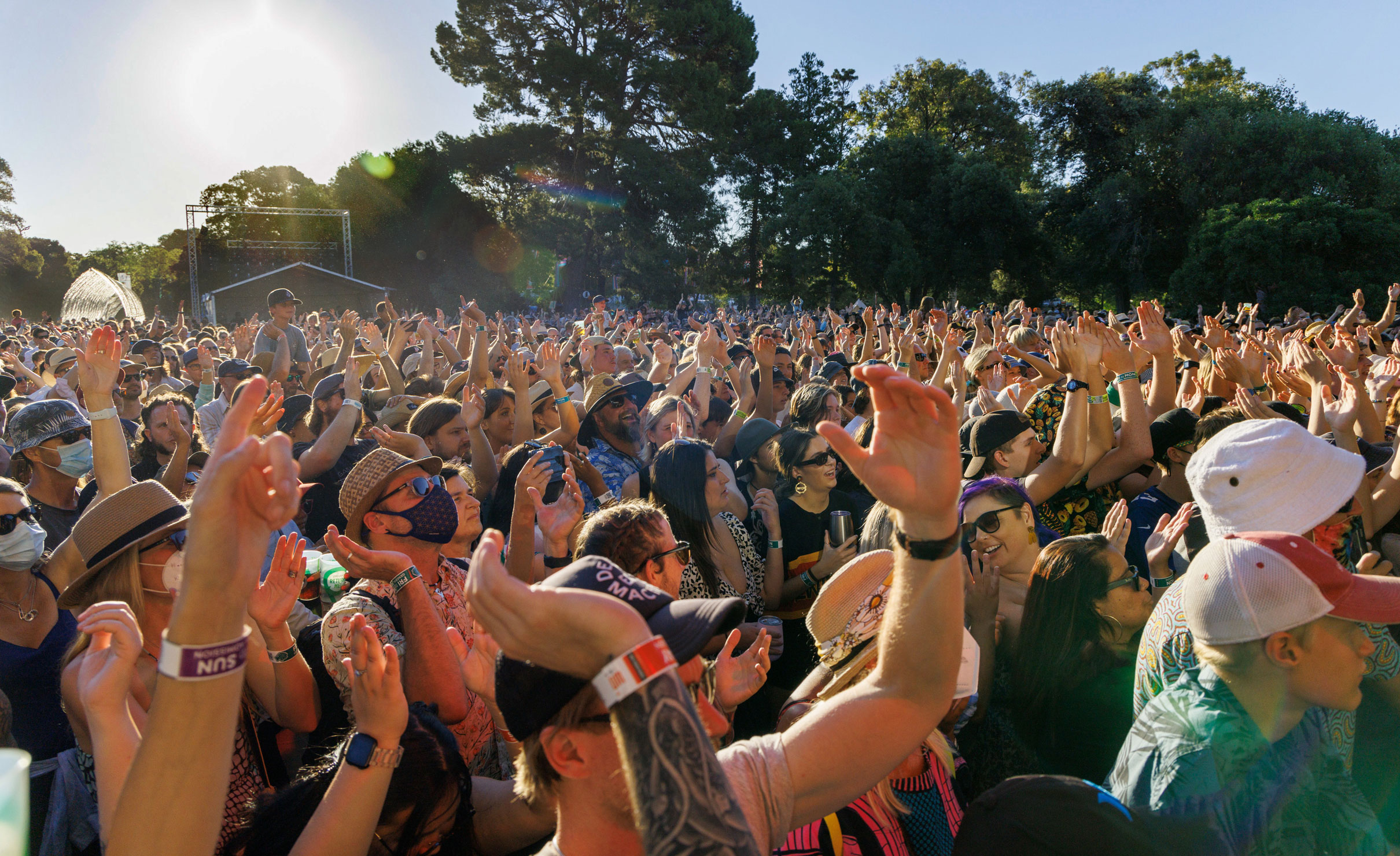 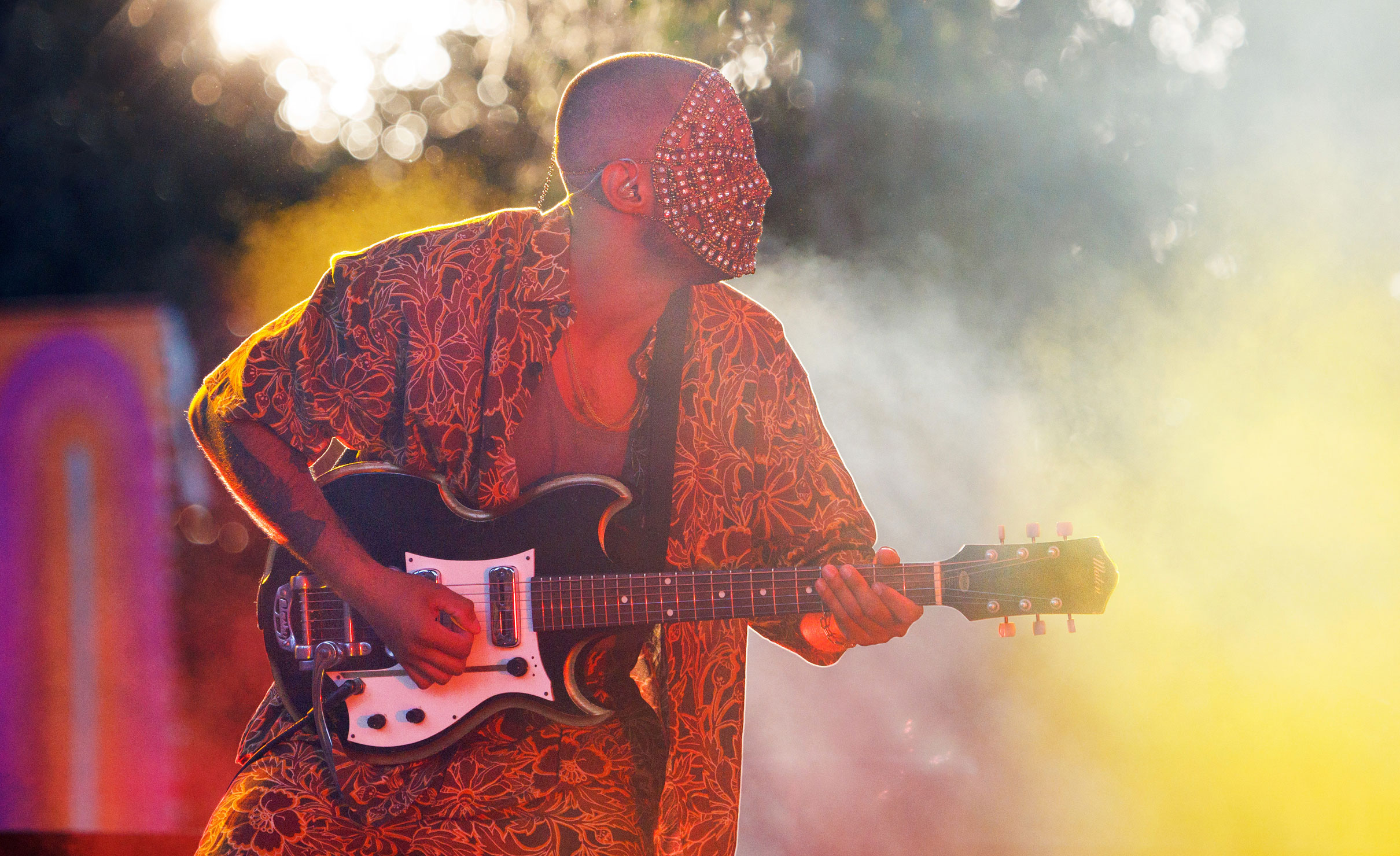 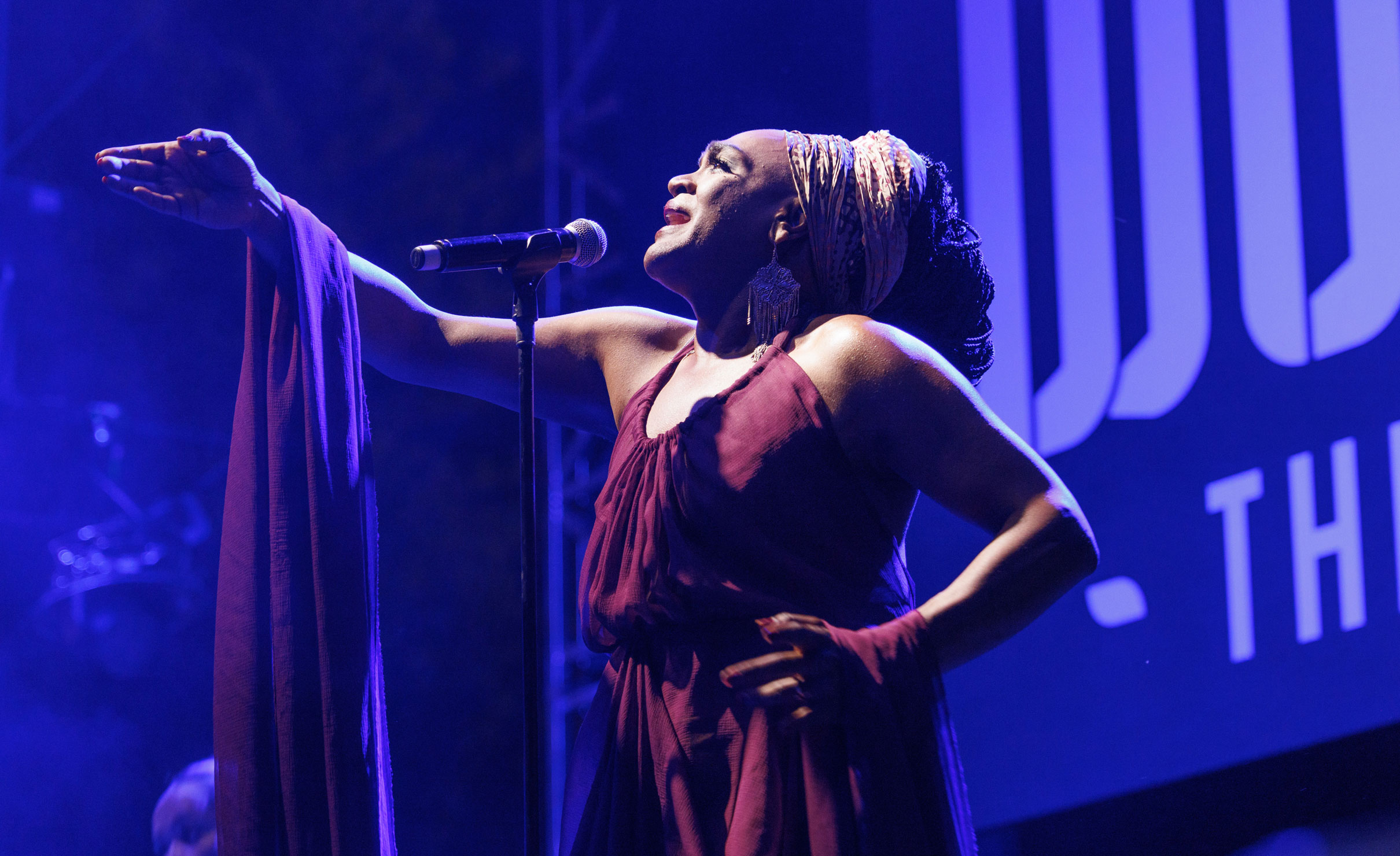 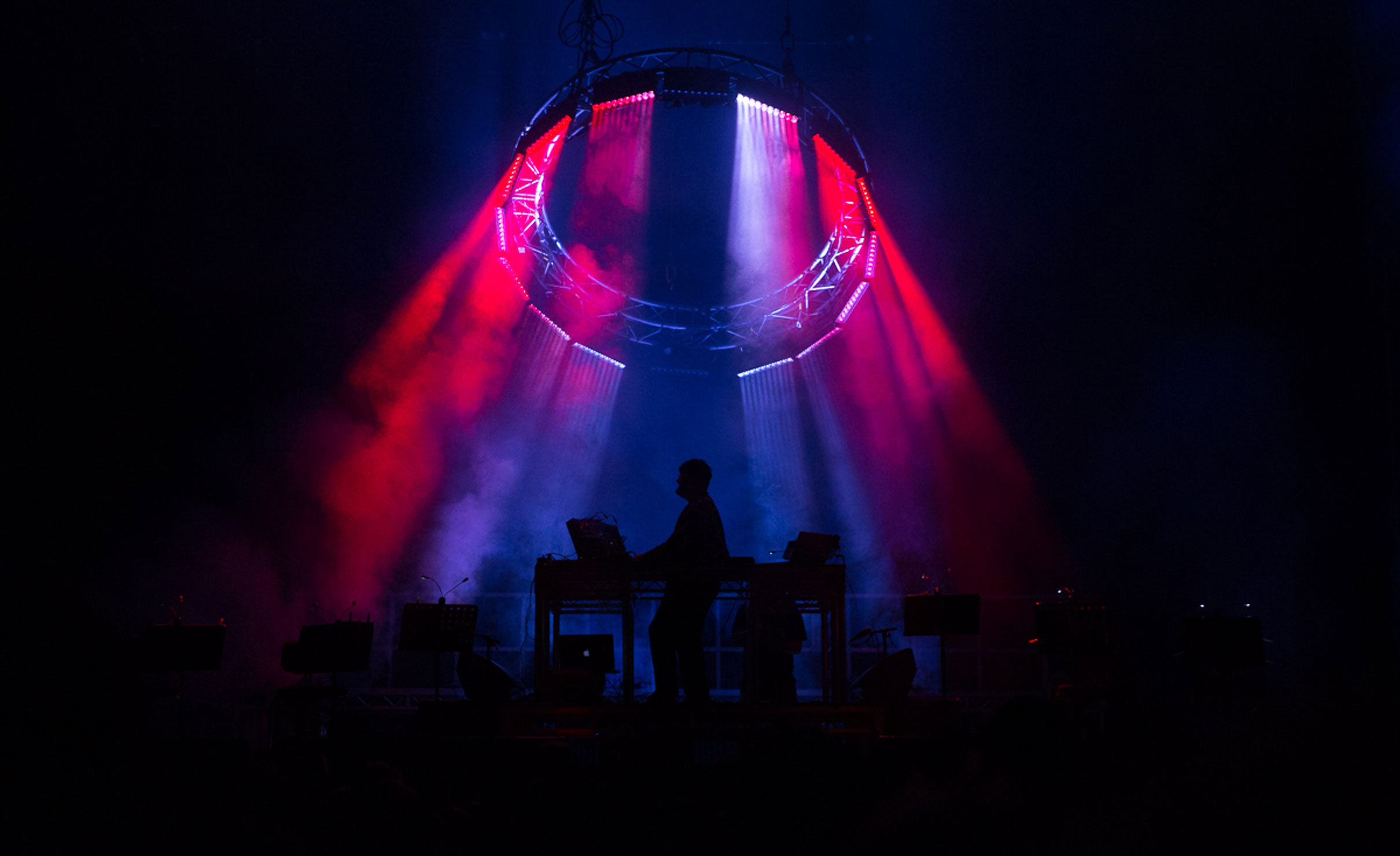 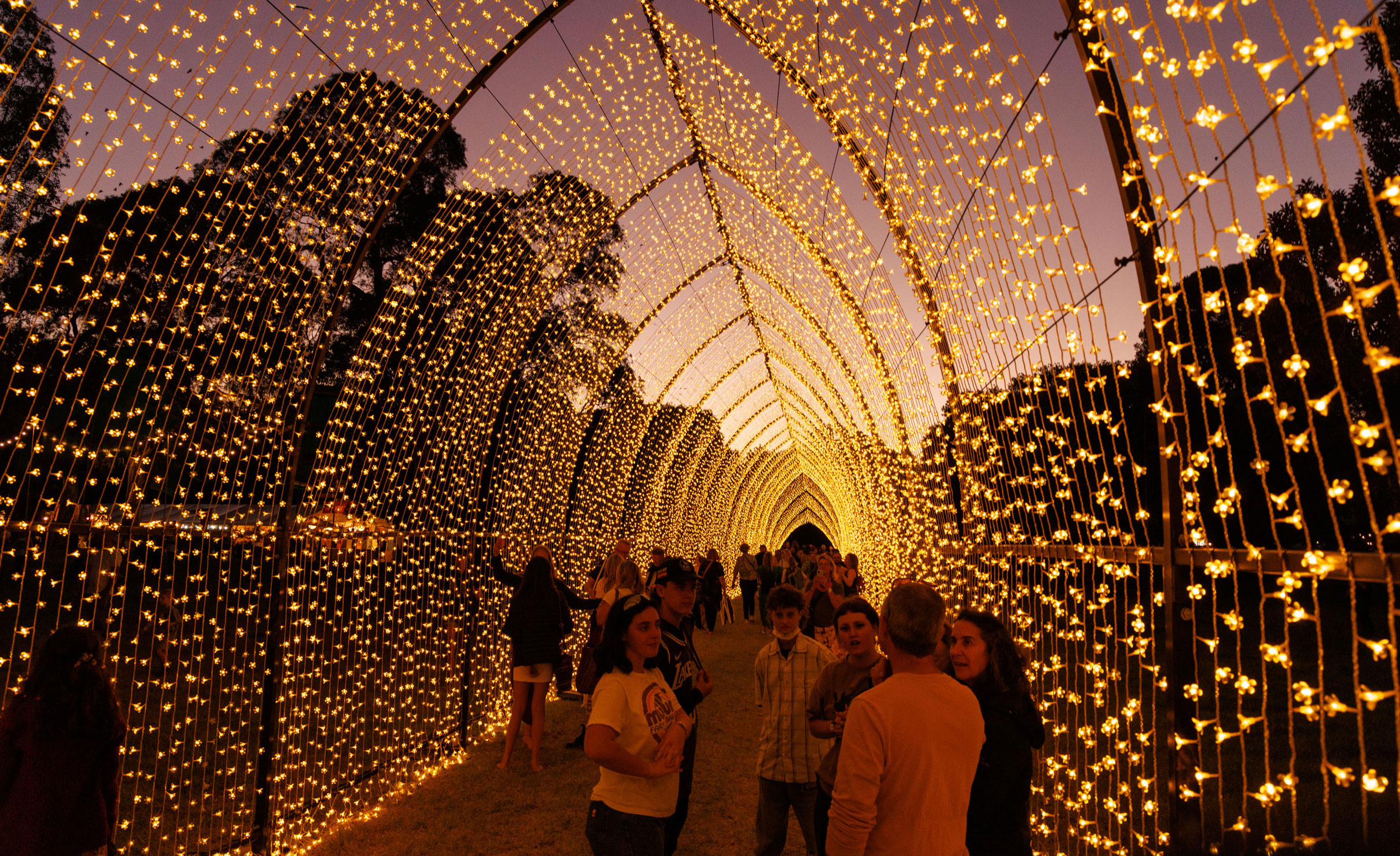 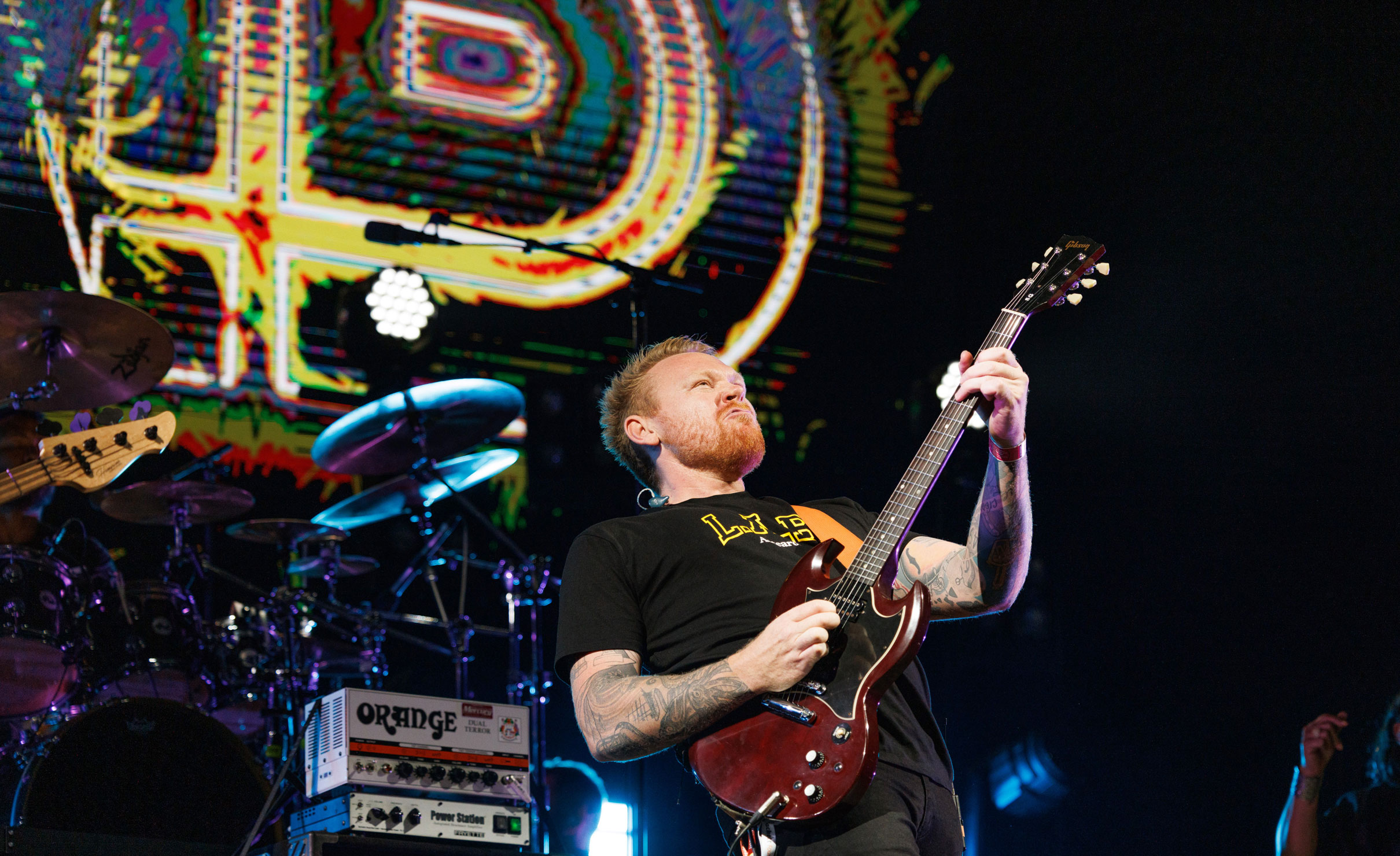 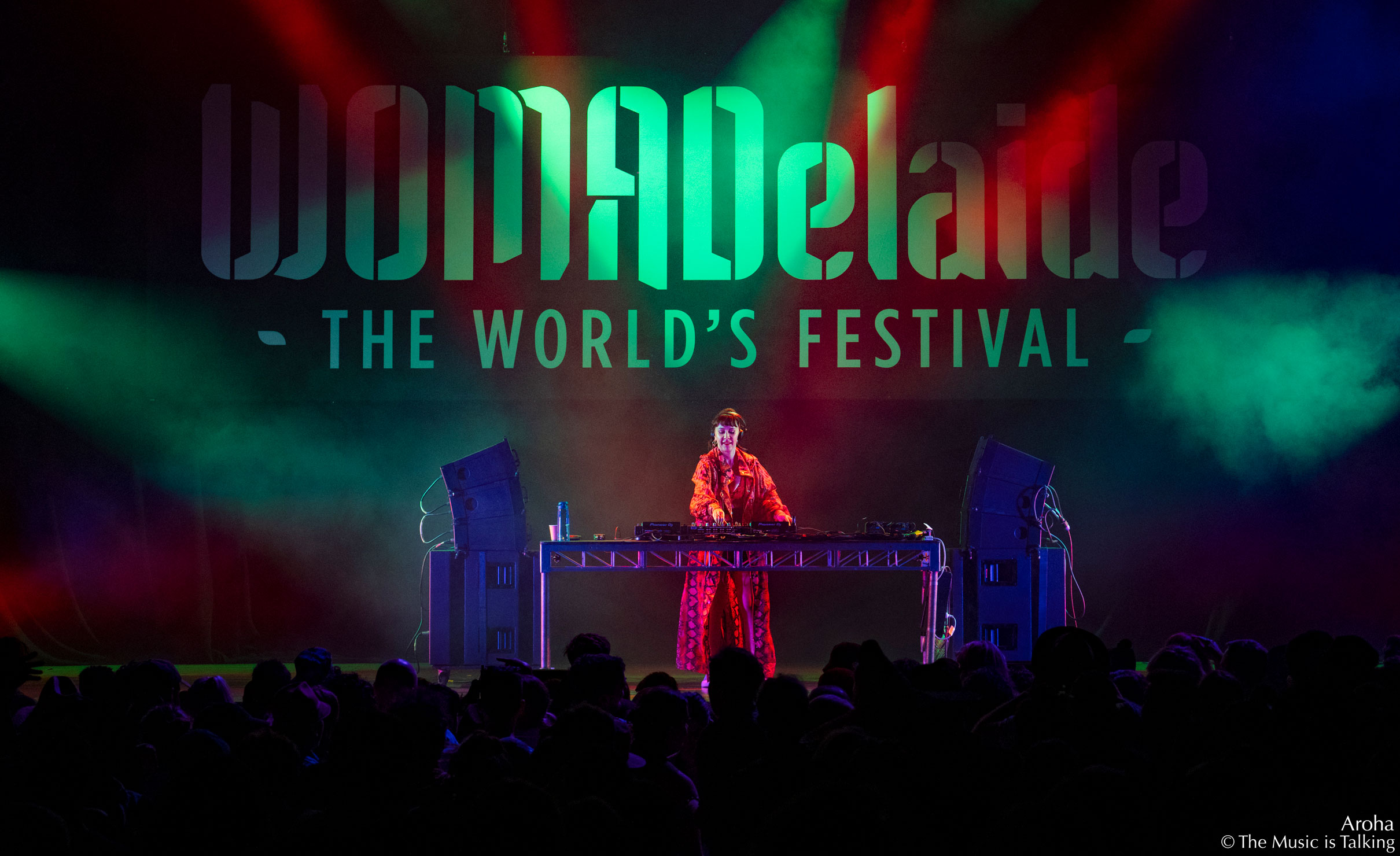