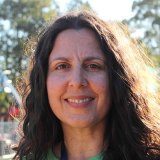 A nine-piece brass band with attitude and a charismatic freestyling frontman, Bullhorn’s big, positive energy on stage is nothing short of phenomenal. Think you’ve forgotten how to dance?  It will all come back to you when their double trumpets, trombones and saxophones, the mighty sousaphone and drums kick in. (Bullhorn perform at WOMADelaide on Saturday and Sunday.)

Joseph Tawadros with the ASO

This promises to be an incredible opening spectacle for our 30th anniversary festival.  Internationally acclaimed oud (Egyptian lute) master Joseph Tawadros – born in Egypt and resident in Australia until a move to London a few years ago – and his brother James Tawadros, on Arabic percussion, lead a 52-piece Adelaide Symphony Orchestra, conducted by Benjamin Northey. (Friday evening.) 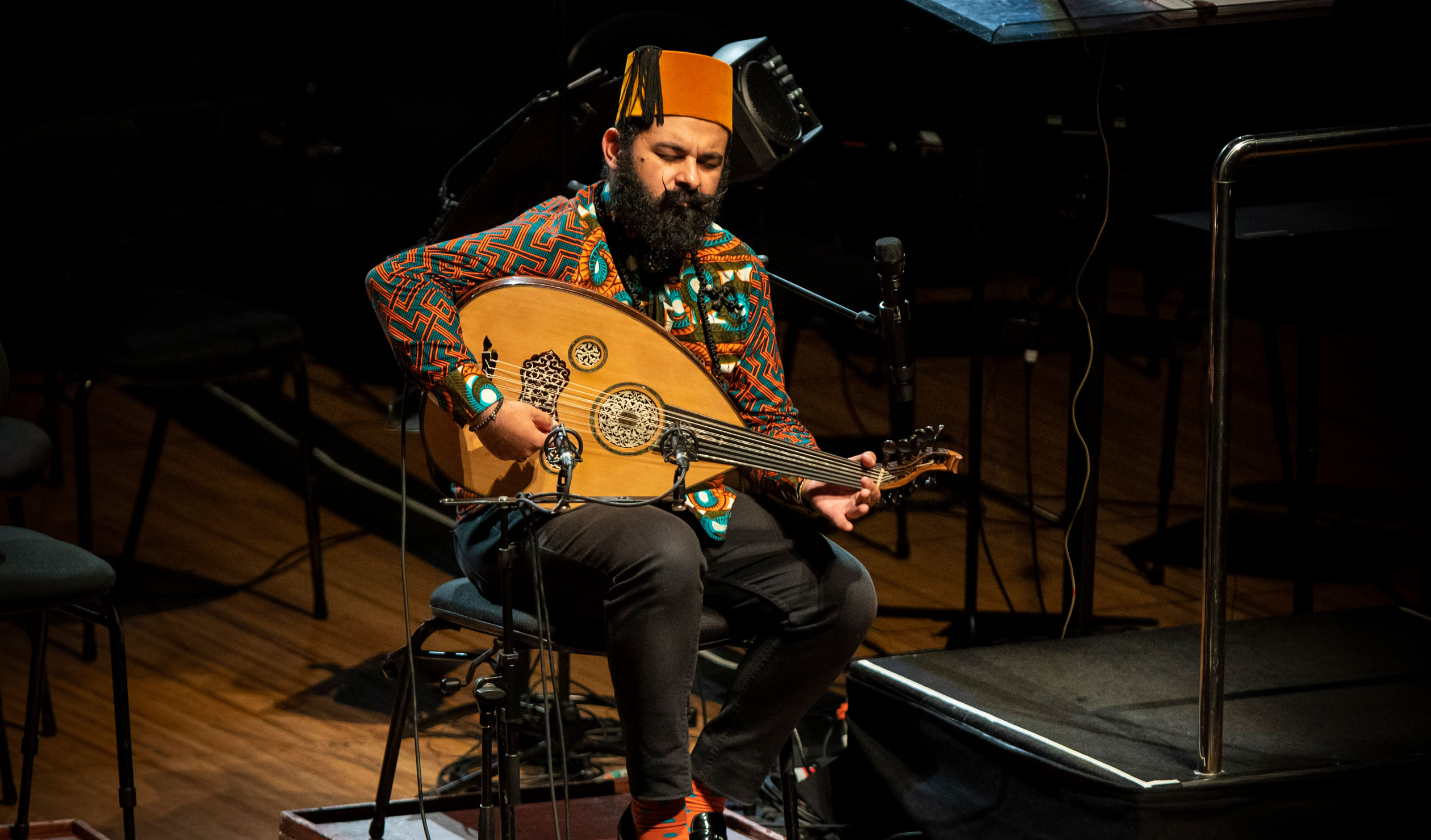 Joseph Tawadros will play with the ASO at WOMADelaide. Photo: Daniela Testa

Since moving to Adelaide from Iraq in 2006, DJ/producer Motez Obaidi has found success across the globe, but this world premiere at his favourite festival has him particularly excited.  Realising an idea that has been brewing for years, Motez will perform with a string quartet, a horn section, a 10-piece children’s choir and guest vocalists including renowned Syrian classical singer Hiyam Dagher Kamleh. (Saturday.) 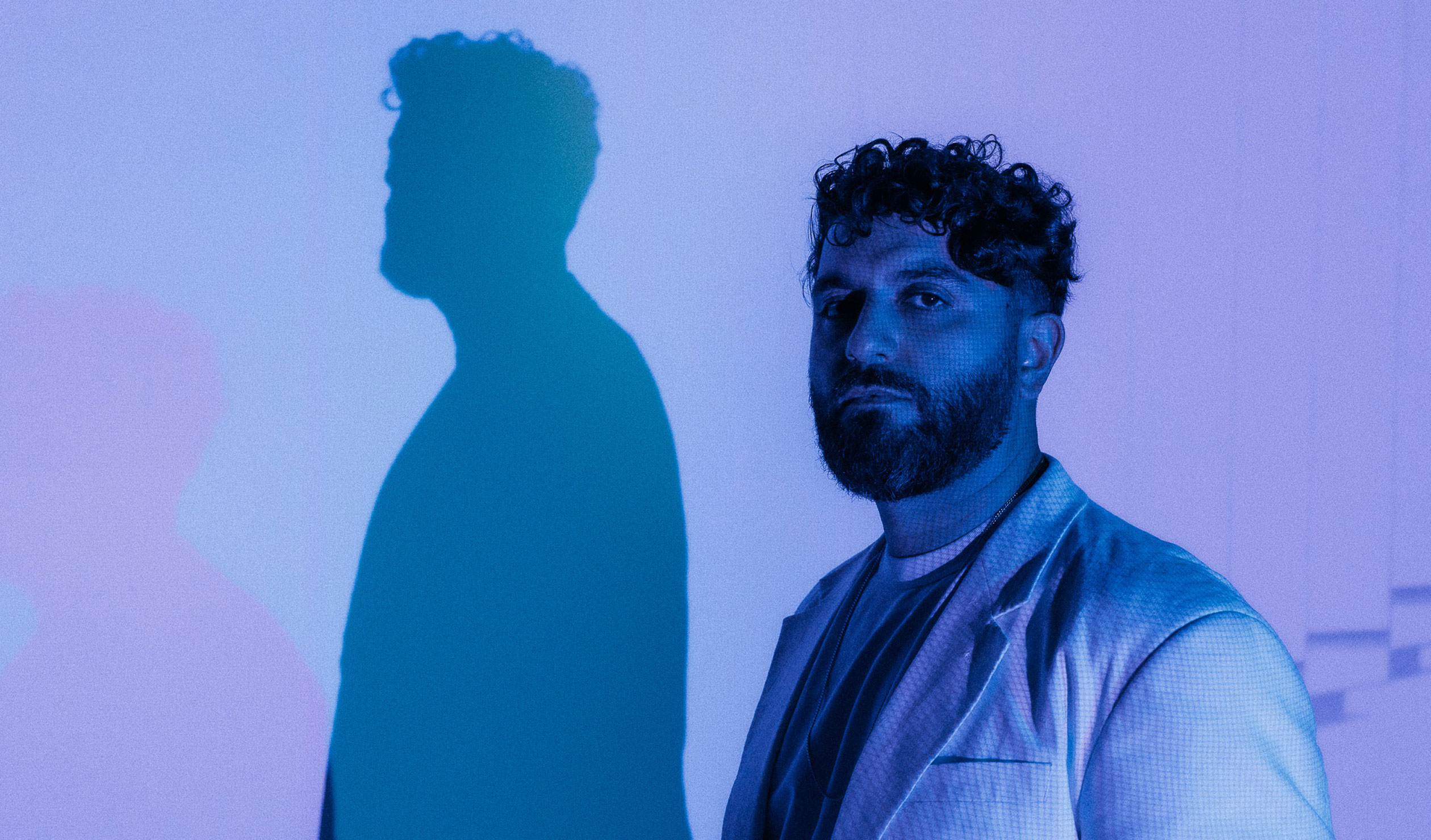 Coming via the So Frenchy So Chic brand, this new project sees Ali Barter pairing up with Nadeah (ex Nouvelle Vague) for performances that tap into the golden era of French pop culture in the late 1960s and, especially, the women singers of the time who dominated the scene.  A celebration of carefree times, the yé- yé (from the English yeah yeah) sound is as charming now as it was then.  (Sunday and Monday.) 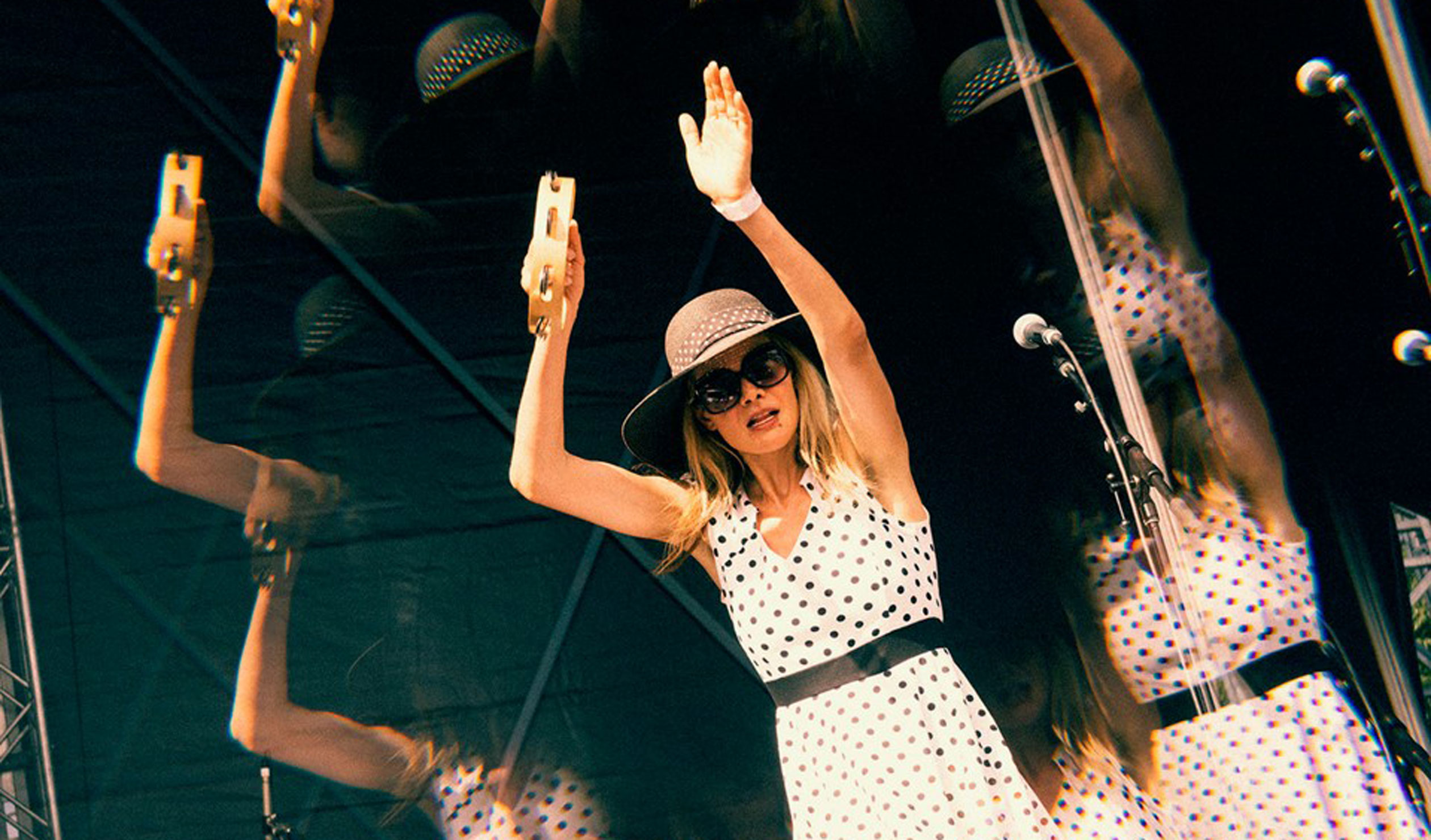 Yé-Yé 2.0 is a celebration of carefree times.

A 14-strong ensemble that brings together the northern and southern styles of the many islands and atolls of the Cook Islands, Te Tangi o Te Ka’ara features eight of the nation’s best log drummers, Polynesian ukulele, tribal chants and dancers. A highly visual, multi-generational act that  will steal your heart. (Sunday and Monday.) 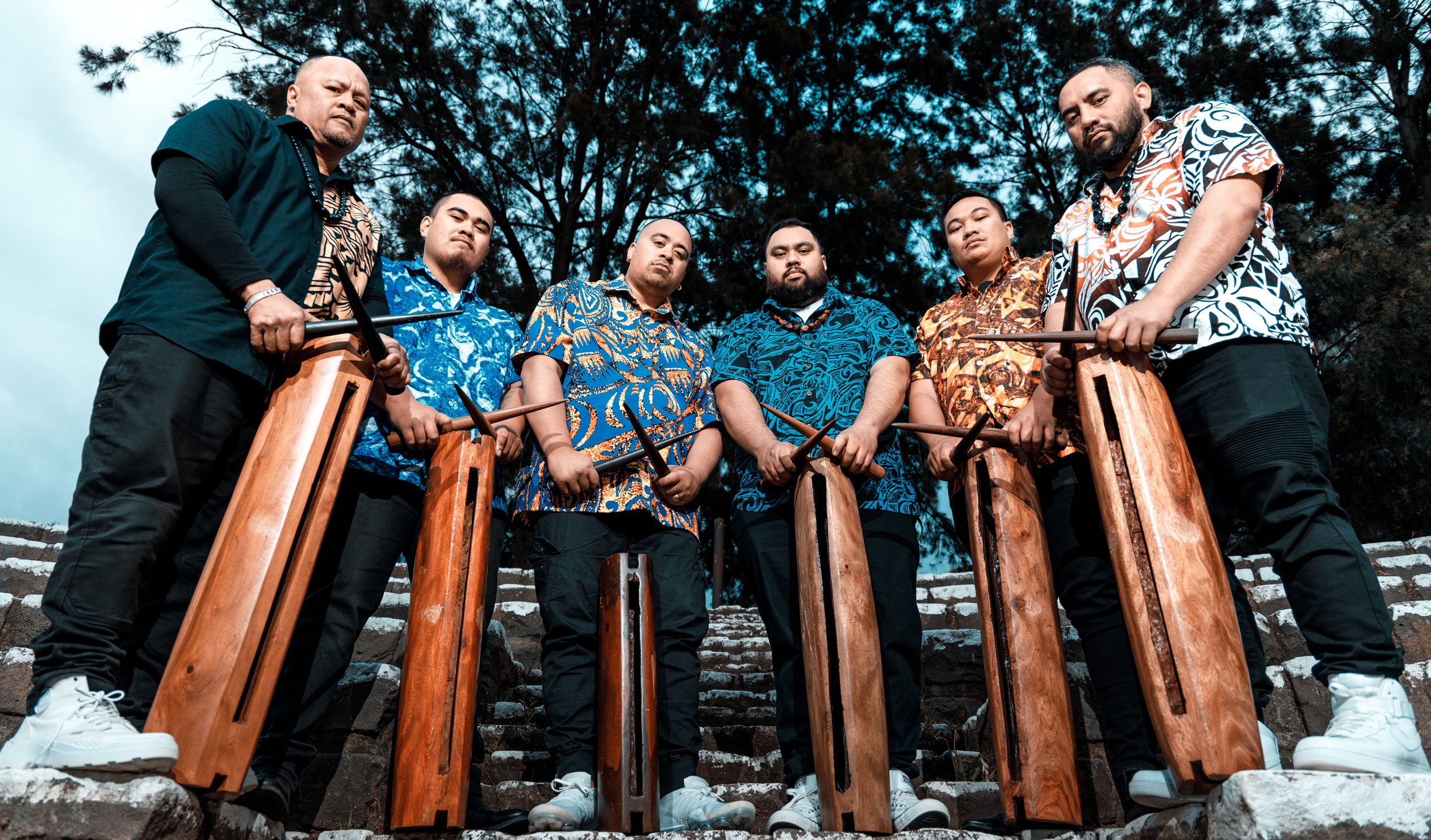 Formed in 2015 in Melbourne, this seven-piece band brings together the sounds of Argentina, Chile, Venezuela, Colombia – and Italy!  With a firm footing in contemporary Buenos Aires and a strong focus on the accordion, they’re a mix of reggae, folkloric music, cumbia, rock, rumba, hip-hop and Latin beats, all expressed with the passion of the tango. (Sunday and Monday.)

A graduate of the WOMADelaide x NSS Academy, a training and development program for emerging First Nations and multicultural artists from Adelaide’s northern suburbs, Elsy is on the cusp of a big breakthrough on the national music scene.  The young singer-rapper has just released her debut EP Nilotic.  For a taste of her exceptional flow and style, check out the stunning video for the title track. (Sunday.)

WOMADelaide is in Botanic Park from March 11-14. Click here for previous stories about this year’s event.