As the peak of Mad March is upon us, so, too, is Courtney Barnett’s long-awaited stopover in South Australia, which will see her play at one of Adelaide’s most beloved events, WOMADelaide.

“I’ve never been [to WOMAD]. I’ve always seen it and the line-up always catches my eye, but I’ve never been able to make it, so I’m really excited, and looking at the line-up, this year is really incredible… I feel quite honoured to be part of it.”

The last six months have seen Barnett get back into the touring game overseas, with shows in the United States and New Zealand, and the privilege of live performance is not lost on the Australian artist.

“Every day I’ve been on tour, I think, ‘Play the show as if tomorrow could be cancelled’, because it could be, and it has been.

“I mean, the silver lining of that terrible situation is that I feel like it made me feel a bit more present and a bit more grateful for moments like that.”

Since her last Australian tour in January 2020, Barnett has released a new catalogue of songs in her album Things Take Time, Take Time, which dropped in November 2021. This collection is a product of its time – created under the influences of isolation, heartbreak and reflection during lockdown in Melbourne – and stays true to the musician’s iconic brand of poignant lyrics and dulcet tones.

“I wouldn’t call it [Things Take Time, Take Time] any more personal than any of my other albums,” she says. “I mean, every album to me feels pretty personal. It’s kind of my deepest thoughts and just the process of understanding myself better.

“But an album is a document of the time, and that was that time. I like that about songs; they incorporate the space and the sounds around you as you are writing them. Some of the songs had been written or started being written before 2020, but it is always interesting to see how they carry across and how songs grow over time.

“This time, I guess the time and the place was different and, I mean, I’ve never been in one spot for so long and completely by myself, so that was definitely different, but that was unavoidable,” Barnett says, laughing a little in the way most of us do when we reflect on the whirlwind that has been the past two years. 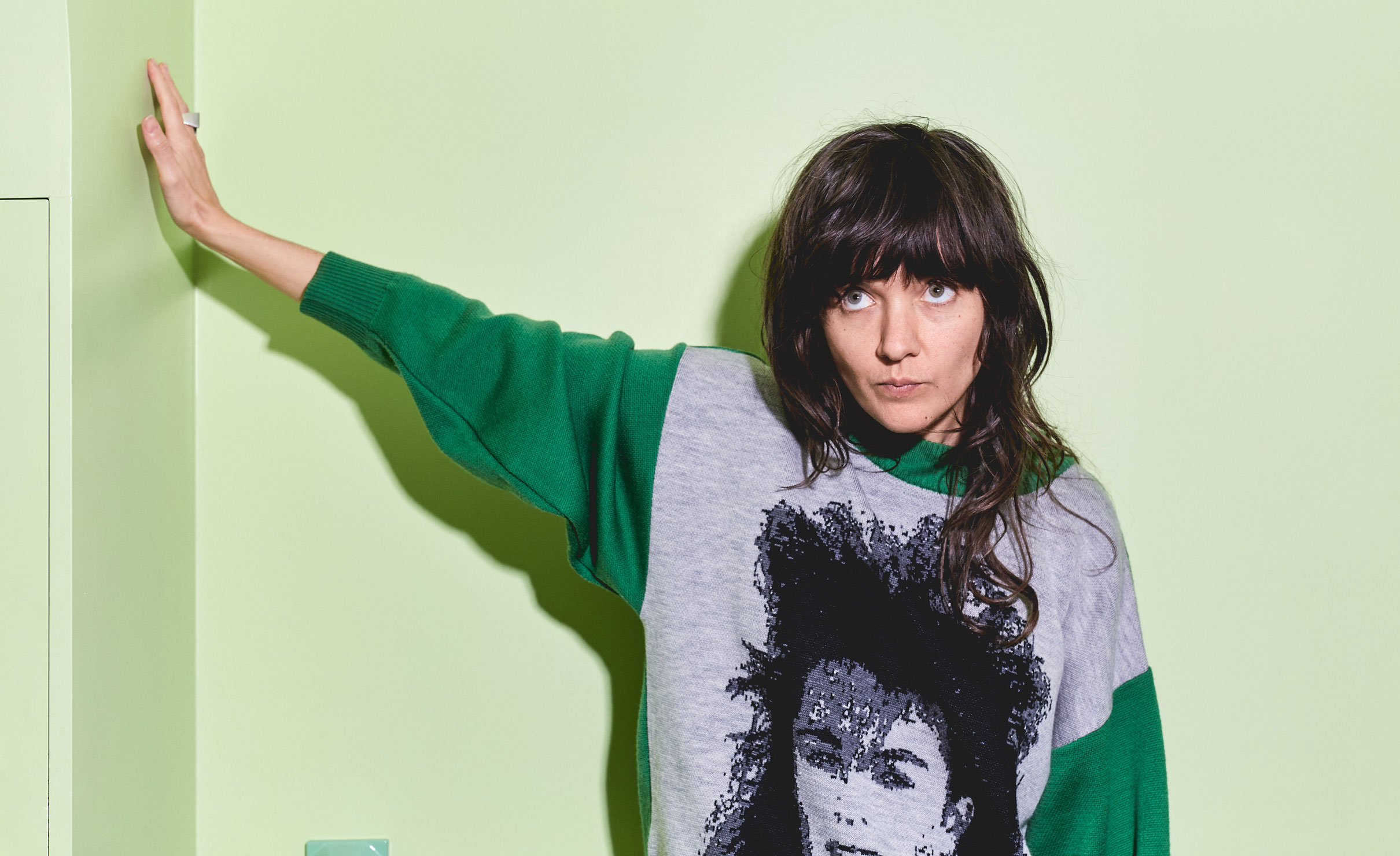 Four singles were released as part of Things Take Time, Take Time – “Rae Street”, “Before You Gotta Go”, “Write a List of Things to Look Forward to” (which, for a fun fact, made it onto Barack Obama’s list of “Favourite Music of 2021”) and “If I Don’t Hear from You Tonight” – all exhibiting Barnett’s adept talent for stream-of-consciousness storytelling.

Inspired by “Write a List of Things To Look Forward to”, Barnett set up a portal on her website that encourages visitors to send through their own lists as a way of “opening up a conversation”.

“It’s kind of like an experiment with no real purpose but there’s just something kind of beautiful about being vulnerable and honest, even if nobody sees it,” she says. “The fact that you write it down yourself is the first step to feeling something different in the first place.

“Write a List” was written before 2020, (before any of us knew we would be keeping lists for a while to come) but emerged out of a personally challenging time for Barnett.

“It [‘Write a List’] kind of came from a moment in my life where I was really depressed and a friend suggested that I write a list of things that I was looking forward to as a way of helping me out of a hole and kind of seeing the world around me and the exciting parts of life.

“It seems like such an absurd thing to say, but as soon as I did it, it kind of changed my outlook a little bit.”

…seeing yourself through someone else’s eyes is always confronting

For almost a decade, fans have been captivated by this vulnerability, which has almost become Barnett’s trademark. However, in 2022, the musician is offering up even more of herself in a feature-length documentary titled Anonymous Club, which shares an intimate telling of the woman behind the music – the enigmatic, reserved anti-influencer – and her life over the last few years.

The film was created by director, filmmaker and friend Danny Cohen, who joined Barnett on her last album tour.

“Basically, he [Cohen] just started capturing stuff and then we decided to make a film out of it. It’s kind of like his version of what he saw.

“It’s very confronting in moments and seeing yourself through someone else’s eyes is always confronting. It was good, though – I’m glad. It’s terrifying to think that people will see it but it is what it is. I hope people find something that’s useful to them in it.”

Anonymous Club will premiere in Adelaide on the March long weekend, with Barnett and Cohen attending for a Q&A after the film – a fitting accompaniment for Barnett’s set at WOMAD.

“I can’t wait to come back to Adelaide. It will be fun,” says Barnett.

Adelaide also can’t wait to have her back – it’s on our list of things to look forward to.

WOMADelaide will be in Botanic Park from March 11-14. Courtney Barnett will play on the Foundation Stage at 9.45pm on the Saturday night.