Festival organisers have revealed a further 40 artists for the 30th anniversary event in Botanic Park from March 11-14 after announcing the first 30 acts last month.

High-energy six-piece The Cat Empire are always a hit on the WOMADelaide stage, having performed five times since 2003, and as many fans probably hoped they will return next year as part of their final round of shows with the original members.

The group announced in September that they would be disbanding after 20 years playing together, with frontman and percussionist Felix Riebl and keys player Ollie McGill planning to re-imagine the band as a “vibrant, cross-cultural, and joyful collective of musicians and artists”.

The WOMADelaide show – the headline performance on the Foundation Stage (stage one) on Sunday night – will see the group accompanied by dancers and special guests.

Other acts announced today include AB Original (the collaboration between hip-hop musicians Briggs and Trials), who will perform their first show since 2020, and four-time ARIA-Award-winning composer and oud virtuoso Joseph Tawadros. Cairo-born Tawadros will perform his Concerto for Oud & Orchestra and other works with the 52-piece Adelaide Symphony Orchestra, with his brother James Tawadros on Arabic percussion. 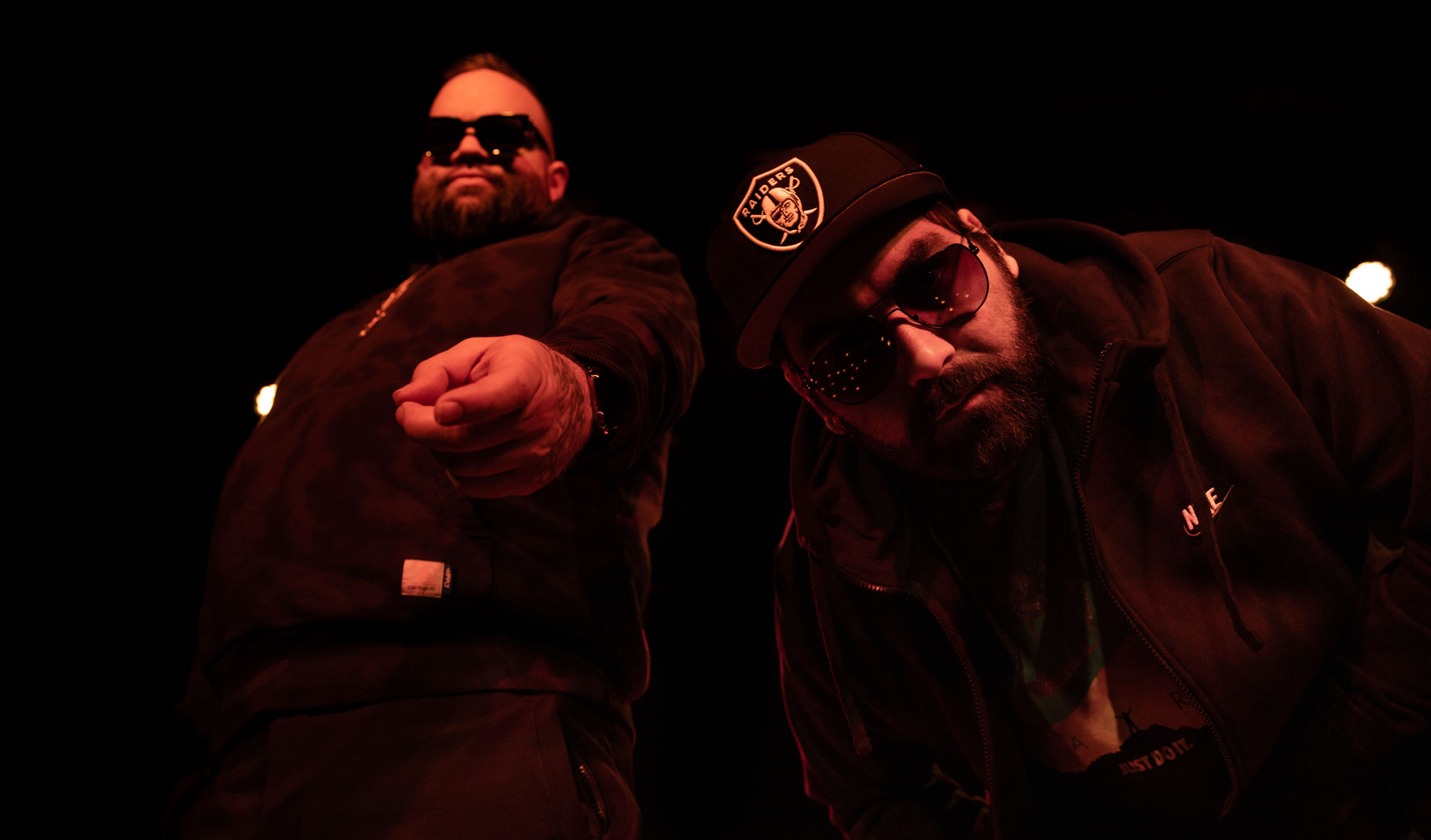 Director Ian Scobie says the 2022 line-up “exemplifies the mix of diversity and discovery our audiences have come to love and expect at WOMADelaide”.

WOMADelaide was the first local festival to announce that all performers, festival-goers and others on site aged 12 and over must be fully vaccinated for COVID-19. While it is returning to Botanic Park in its usual seven-stage format, the maximum daily capacity will be reduced from 25,000 a day to 18,000 a day in 2022,  and audience members wanting to get close to the main stages will need to pass through a barrier and scan a QR code