The family-friendly parade has traditionally seen thousands of people flock to Elder Park for a single night of celebrations – 38,000 attended in 2019 – but has also been hit by variable weather some years.

The new extended experience will run from October 21 to 24.

The interactive trail will begin at Adelaide Festival Centre and feature a 40m Hong Kong dragon lantern sited along the Adelaide Oval footbridge. The main attractions will be at Pinky Flat, with more than 20 giant lanterns from previous festivals on display, including flying pig, junk ship, school of fish, lion dance, lucky dog (Inu Hariko), and the walking and sitting pandas.

Adelaide Festival Centre, which presents the OzAsia Festival, says there will also be two new additions revealed closer to the date.

“The Moon Lantern Trail continues our tradition of celebrating the mid-autumn festival, a very important event that has been observed by countries across Asia for thousands of years and has inspired delightful myths, stories and rituals,” says OzAsia Festival artistic director Annette Shun Wah, who has emceed previous Moon Lantern Parades.

“We’ll embrace these in a new family-friendly format across the weekend, giving audiences a more intimate and interactive experience of the spectacular lanterns in a self-led tour in their own time and pace.”

The trail – which will include roving giant puppets – will be open from 5pm on the Thursday and Friday and noon on the Saturday and Sunday, with performances and workshops also planned for the weekend.

This year’s OzAsia Festival runs from October 21 until November 7, with a line-up of theatre, music, comedy, dance, visual art and film events, as well as a new literary and talks program (In Other Words) and the Lucky Dumpling Market at Elder Park. However, as reported last week, the COVID-19 situation interstate has forced the cancellation of five planned shows.

The Moon Lantern Trail takes place from October 21-24 and is free to attend, but registrations (here) are encouraged to guarantee admission. 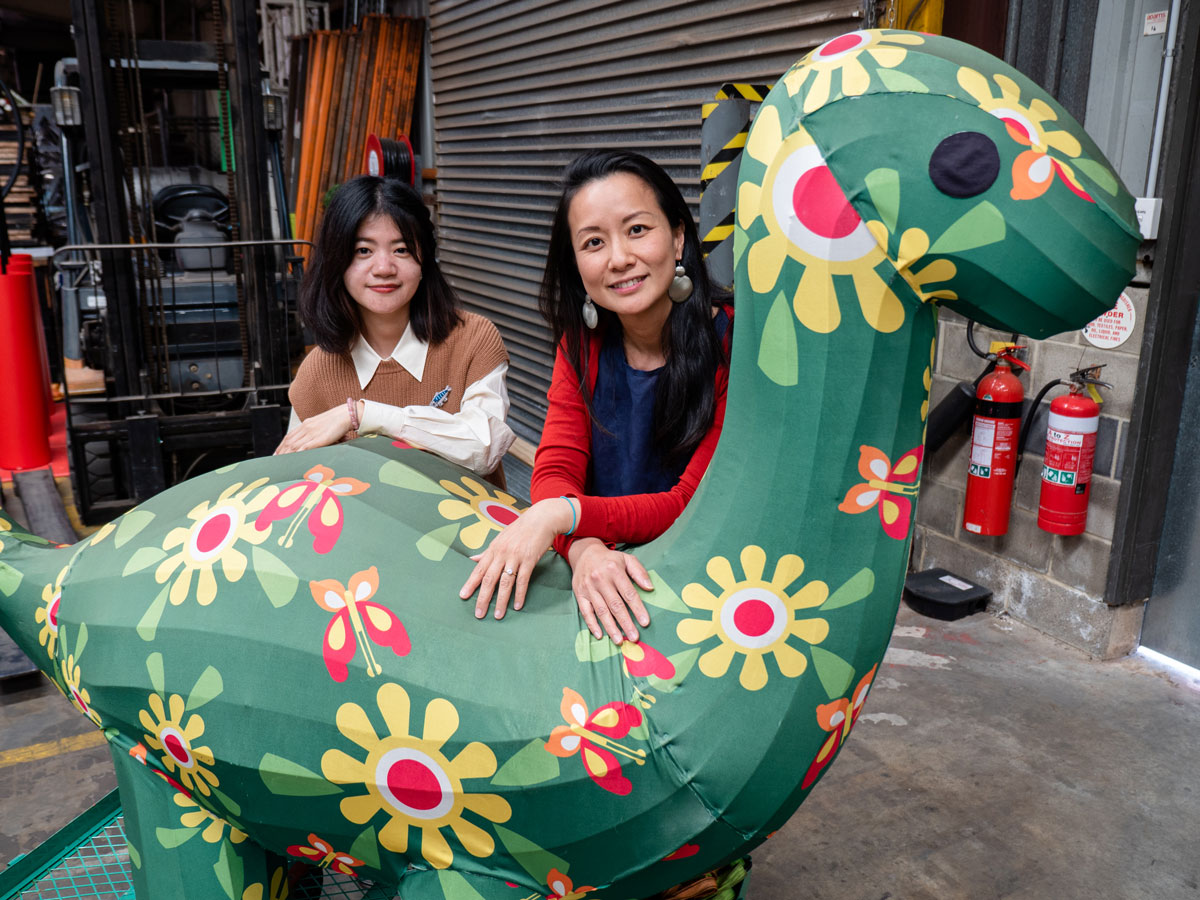 Adelaide Festival Centre staff Bo Wang and Diane Fang with the dinosaur lantern, which will come out of storage for next month’s event.

Two to face off for Cregan's seat

‘We got child protection wrong. But it’s still not right’