In Other Words was to have been presented across three stages on the Adelaide Riverbank but has now been moved the Adelaide Festival Centre’s Dunstan Playhouse. Due to the risk of potential ongoing interstate travel restrictions, there will be a smaller number of events than originally planned, and many speakers will take part via video link.

“It’s been really tricky but we came to that place where we either put out a big program and cancelled it or made a smaller one and made sure we could deliver it,” Kroetsch tells InReview.

“It isn’t what it was but it’s representative of what we were trying to do,” she says, adding: “And we’ll still have coffee and a bookshop and wine!”

In Other Words replaces JLF Adelaide, a local iteration of India’s Jaipur Literature Festival which was presented as part of OzAsia Festival in 2018 and 2019. 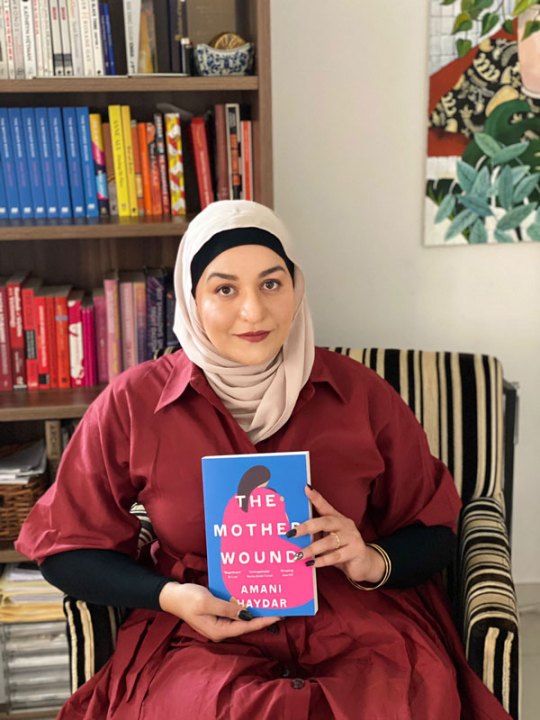 Author Amani Haydar was a practising lawyer when her father murdered her mother. She will speak on the subject of intergenerational trauma.

Kroetsch says that for the new event, OzAsia artistic director Annette Shun Wah wanted to put a focus on Australia’s place in the Asia-Pacific and “what it means to be an Asian Australian”. She adds that it will offer an “exciting snapshot” of Australia in the Asia-Pacific, exploring key issues at home and across the region.

“We are very much trying to have a balance, so there’s personal stories, there’s memoir and there’s big ideas.”

One of the first big ideas on the agenda will be the implications of an increasingly powerful China ­– to be discussed in an opening night event titled You Are Here (And So is China) featuring Professor Evelyn Goh, author of The Asia Pacific’s “Age of Uncertainty”; Natasha Kassam, a director at the Lowy Institute, and former Ambassador to China and author Geoff Raby.

Other themes being covered in the more than 20 free sessions range from racism, grief, sex, family and identity, to “words and music” and food culture, with the latter the subject of a conversation featuring chefs Adam Liaw and Hetty McKinnon.

Other sessions highlighted by Kroetsch include Coming Out as Dalit, with journalist and author Yashica Dutt, whose book of the same name recounts how her mother hid their family’s true identity to protect them from discrimination in India’s caste system, and Fathers and Daughters, in which Ruhi Lee (Good Indian Daughter) and Mimi Kwa (House of Kwa) explore cultural and generational divides.

“There will be a lot of conversations about intergenerational change,” Kroetsch says. “There’s been a lot of fiction and non-fiction that’s come out in the past year about the relationship between parents and children.” 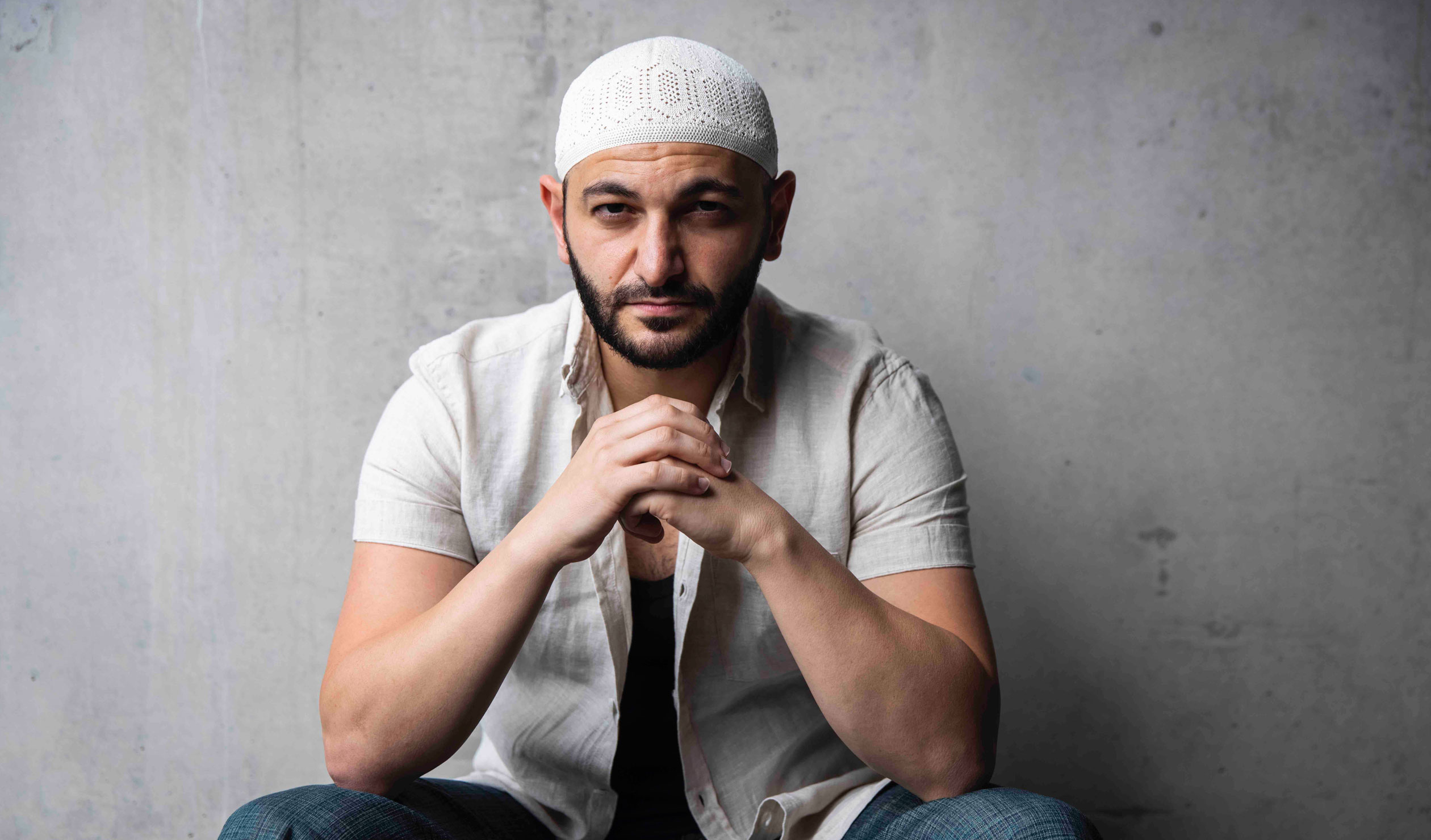 In Other Words will also feature a number of fiction writers, including Chinese-American-Australian writer Paige Clark, author of the recently published story collection She is Haunted (reviewed here on InReview), and Ruth Ozeki, whose latest novel The Book of Form and Emptiness centres on a boy who, after the death of his father, finds he can hear objects speaking. 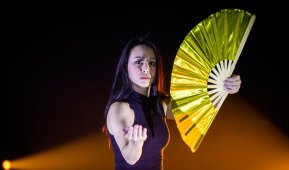 Chen Qiufan, author of science-fiction novel The Waste Tide, will speak about the “scientific fiction” book he wrote with former president of Google China Kai-Fu Lee that imagines how artificial intelligence might change our world (AI 2041: Ten Visions for Our Future). “It’s this kind of imaginative exercise based in fact that’s looking 20 years into the future, so I think he’ll be really good fun,” says Kroetsch.

In Other Words will end with a closing night debate that will see seven participants – including Benjamin Law, Anchuli Felicia King, journalist and TV host Marc Fennell, and comedian Jennifer Wong – weigh in on the statement: “Australia is an Asian Country”.

In Other Words will be at the Dunstan Playhouse from November 5-7. For more information or to register for events, visit the OzAsia Festival website. People who can’t attend in person will be able to tune in through a free livestream, with video recordings to be available on the OzAsia website after the event.

The 2021 OzAsia will take place from October 21 until November 7 – read more about the program on InReview here. 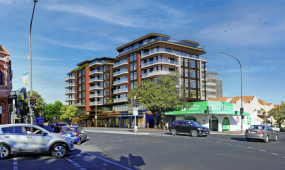 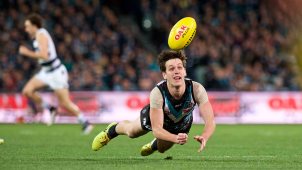 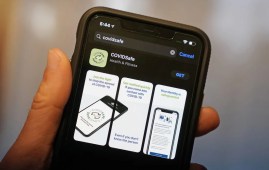