“I’m so overjoyed that after years of expanding our programs, including increasing activity in our years between official Adelaide Guitar Festival dates, we have reached the point where we can program this jewel of a festival annually,” festival artistic director Slava Grigoryan said, announcing the change today.

“With our winter schools, competitions, community events, regional performances and of course our flagship performances back at the Festival Centre, 2021 will mark a new era in our continued celebration of this beloved instrument.”

The festival, which has been presented by the Adelaide Festival Centre every two years since 2007, will be held from July 4 to 25 next year.

However, its On the Road touring program kicks off in February, with events in Lobethal, Kangaroo Island, Mount Compass, Goolwa, the Yorke Peninsula, Strathalbyn, Auburn, Mintaro, Riverton, Port Augusta and Eyre Peninsula. The music and wellbeing program Resonance will also present workshops, activations and community concerts in regional areas. 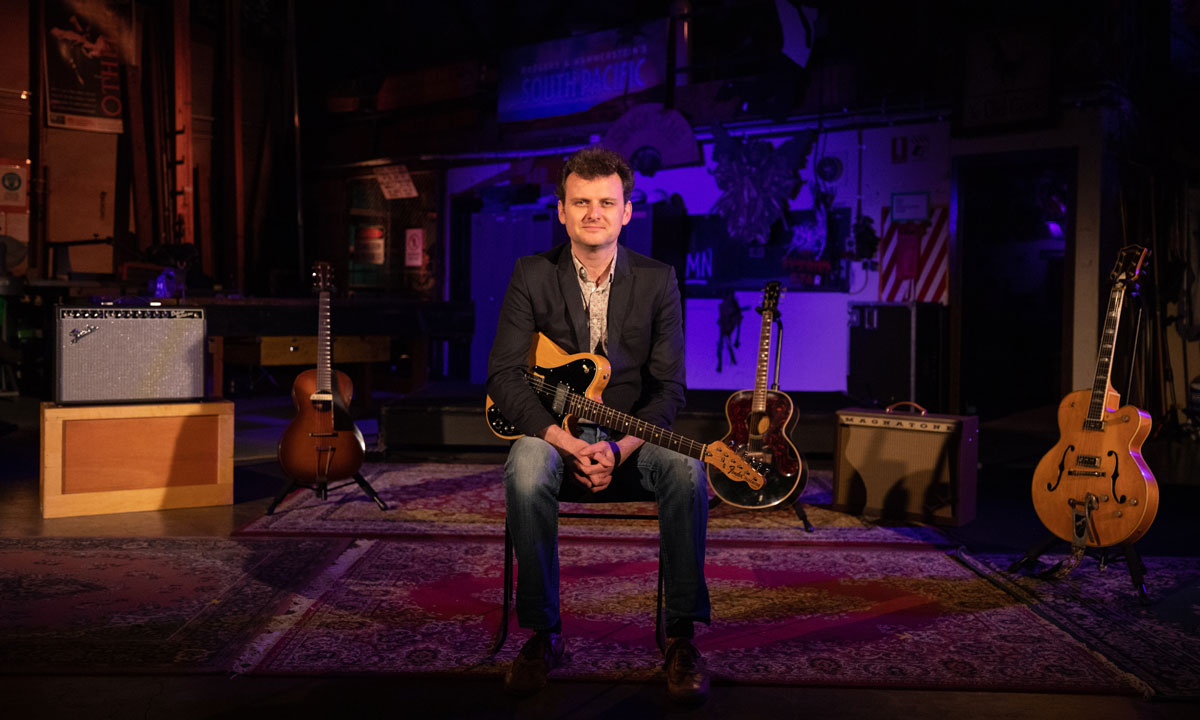 “Expanding our On the Road tour to include a record number of regional towns is an excellent way for us to collaborate and connect with even more South Australians while supporting local musicians,” says Festival Centre CEO and artistic director Douglas Gautier.

The festival’s Hidden Hindmarsh initiative, featuring musicians playing in bars, barber shops, florists and other venues in the inner Adelaide suburb, will also return in 2021, taking place on Sunday, February 14.

Like many other festivals and live performance events, this year’s Adelaide Guitar Festival was cancelled due to the COVID-19 shutdown, with the Festival Centre instead presenting a series of online mini-concerts dubbed The Backstage Sessions, which were filmed in the wings of the Festival Theatre against a backdrop of memorabilia from previous productions.

Musicians involved in those concerts – including Slava and Sharon Grigoryan, The Yearlings, Chris Finnen, Cal Williams Jr, and  Kelly Menhennett & Band ­– will perform in The Backstage Sessions Live on Friday, October 23, at Her Majesty’s Theatre.

The line-up for the On the Road tour will be released in January, with the full program for the 2021 Adelaide Guitar Festival to be launched next year.