The biennial festival will take place in cinemas from October 14-25, and is understood to be the first major physical film festival in Australia since COVID-19 restrictions began.

“I am excited to share the first films that will be screening,” said festival CEO and creative director Mat Kesting.

“These five films are representative of the program we will be presenting in October – inventive, absorbing, brilliant, provocative.”

The festival will feature the South Australian premiere of High Ground, which is directed by Stephen Johnson (Yolgnu Boy) and said to take “an unflinching look at the brutal facts of white settlement” with a story about the reverberations caused by the bloody 1919 massacre of a Yolngu tribe.

It was well received by critics at the Berlin Film Festival, with Hollywood Reporter describing it as “a gripping, visually spectacular revenge thriller”.

Also making its South Australian premiere at the Film Festival will be Firestarter – The Story of Bangarra, a documentary about the highly regarded and long-running Sydney-based contemporary dance company and the personal story of the family of artistic director Stephen Page. Firestarter is co-directed by Wayne Blair (Top End Wedding, The Sapphires) and Nel Minchin (Matilda & Me). 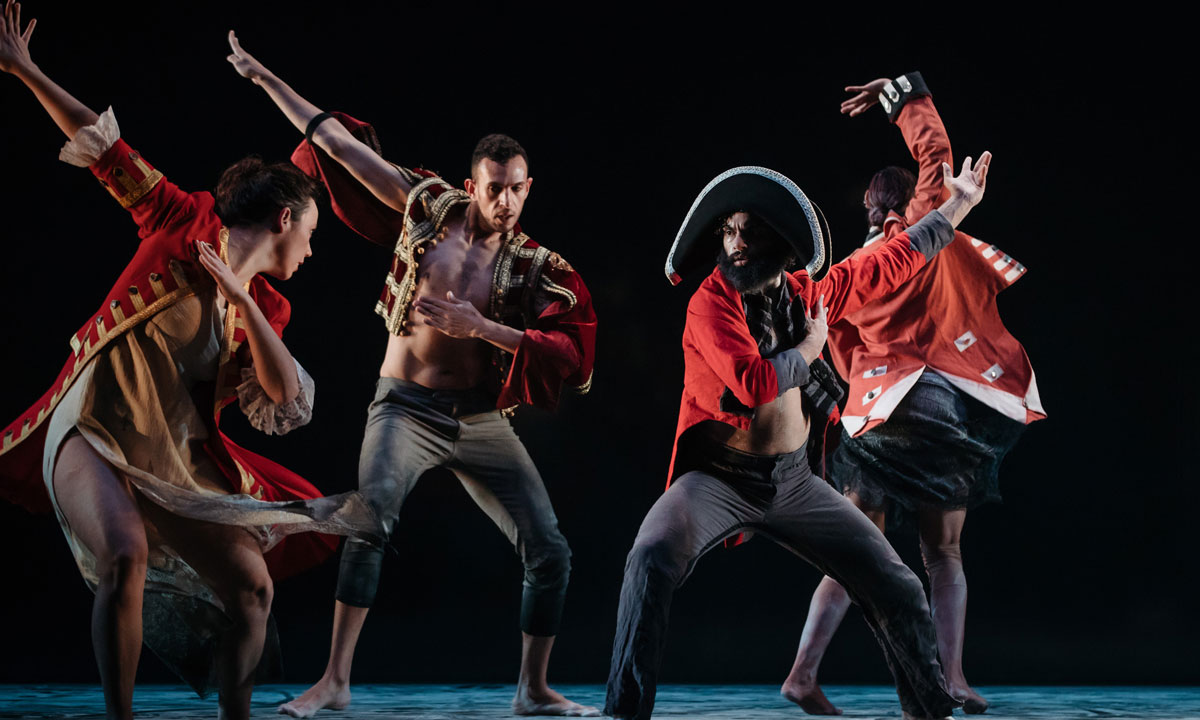 Firestarter – The Story of Bangarra.

The other three films confirmed today as part of the 2020 program are:

Phil Liggett: The Voice of Cycling: A new documentary about veteran international cycling commentator Phil Liggett, who has covered 47 Tour de France races and 15 Olympic Games. Commissioned through the Adelaide Film Festival Investment Fund, it was made by filmmakers Nickolas Bird and Eleanor Sharpe (who also made the documentary MAMIL – Middle Aged Men in Lycra) and includes footage from the Tour Down Under in South Australia. 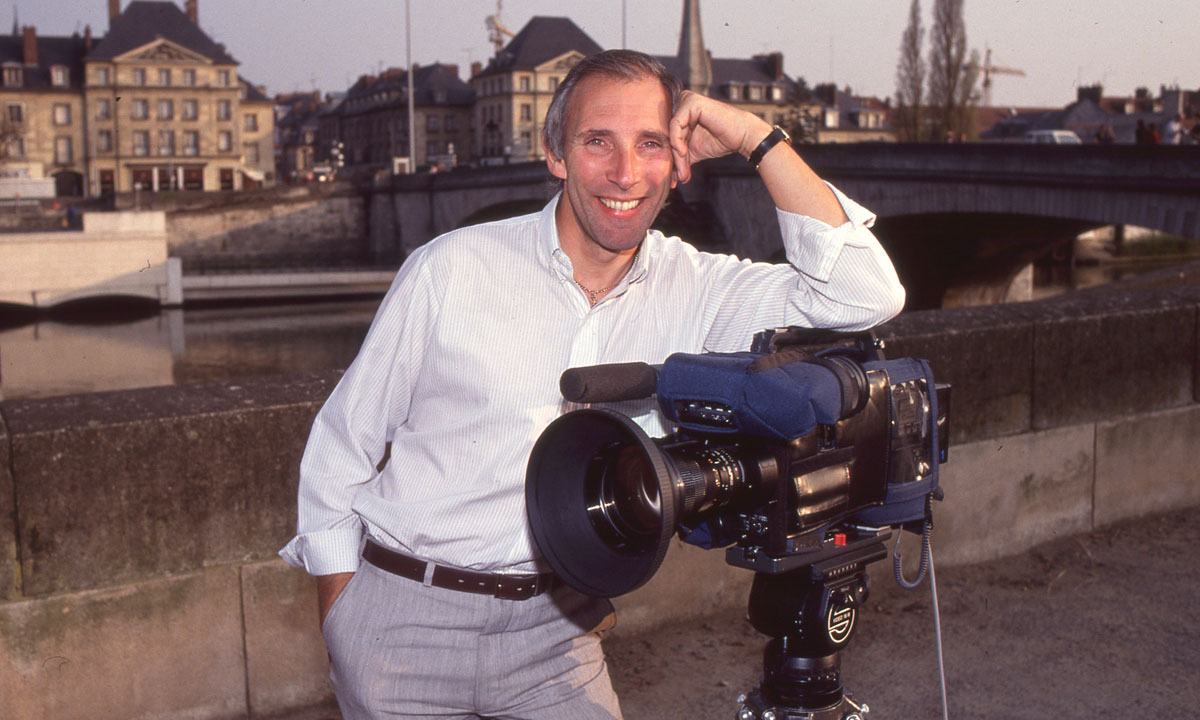 Another Round: A “sobering comedy” from Denmark which is directed by Thomas Vinterberg and stars Mads Mikkelsen – both known for the film The Hunt, which was Denmark’s entry for Best Foreign Language Film at the 2014 Oscars. Another Round follows four teacher friends who decide to test a theory that they can improve their lives by maintaining a constant level of alcohol in their blood.

The Painter and the Thief: A Norwegian documentary about the growing friendship between an artist and the thief who stole her paintings. It won the world cinema documentary special jury prize at this year’s Sundance Film Festival.

To help whet audience appetites for the October festival, the AFF is this month presenting the Australian premiere screenings of I Am Woman, a Stan Original Film about singer Helen Reddy which stars Adelaide actress Tilda Cobham-Hervey.