In 2009 my mum took me to my very first festival: WOMADelaide. I remember it being such a fun, colourful and diverse mixture of people, music and food. Every day I’d discover exciting new rhythms, melodies and instruments from all over the world.

I was absolutely mesmerised by the kora, which was played beautifully by (Senegal’s) Seckou Keita, I danced until my feet hurt during the Latin rhythms of Ska Cubano and the afrobeat from (Nigerian musician) Seun Kuti and his band Egypt 80, and (Malian singer) Rokia Traoré was a standout with her incredible voice and commanding stage presence.

The whirlwind of excitement ended with me being Queen of the children’s parade on the final day, dressed in this jewel-embellished, teal costume.

Since 2009 I’ve had the pleasure of returning to the festival two more times. I think it’s such a wonderful and inviting environment, like no other festival I’ve been to. It’s funny, crazy and kind of wonderful – I kept a postcard from the festival and on the back of it I wrote: “Performing 2018”. I’m a couple years off but I can’t wait to see this dream come true.

Singer-songwriter Thandi Phoenix is playing on Stage 7 at 8pm on Sunday, March 8. 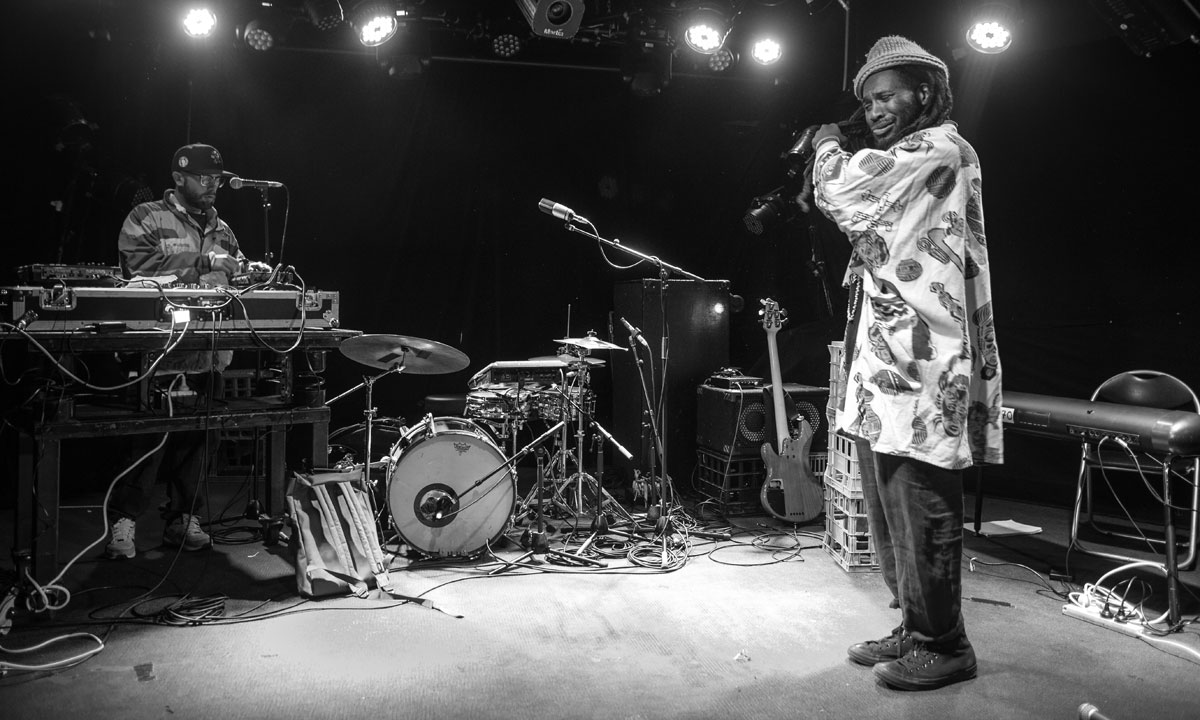 After attending nearly a decade’s worth of WOMADs, I am blessed with so many great, transcendent, smile-inducing memories to choose from, but 2011 will always be special to me because it was my first.

The open energy of the festival was so elevating, even when the entire community was faced with a plague of locusts. The bugs showed no mercy, not even during the sunset performance of harpist and vocalist Joanna Newsom, who braved through the set while the stage crew waved New York Yankee caps, festival programs and anything on hand to shield her from the baddest fly boys.

A few hit their mark while she was singing, but Joanna was a true professional. She never gave up and the performance was beautiful, though she did note at one point, “Shit just got real y’all”. The audience got something special that night, straight from the book of Right-on.

After releasing Rising With The Sun in 2016 one of our first shows was at WOMADelaide. We struggled a little on stage that night, playing the new songs live for the first time, but all was forgotten when we came off stage and our manager announced that the album had debuted at #1 on the ARIA charts. It was a very proud and joyous occasion for us.

The Cat Empire will make their fifth appearance at WOMADelaide with one show only at 10pm on Friday, March 6.

I remember catching a bus into the festival from our hotel with flamenco singer Buika. If you haven’t heard her throw down, her voice is absolute FIRE. Throughout my career I was really desperate to find female singers of my colour to look up to. Most of the singers I could think of weren’t Australian and were so far away, so when I randomly bumped into her on the bus and she said hello and that she liked my hair, I was like putty in her hands.

It’s not a crazy story but it made me realise how much I craved that black energy in the Australian music industry and from artists that summon the unseen when they sing. I never saw Buika play, but I’ve been obsessed with her ever since.

Before the industry “woke” up and diversity became something you needed to be aware of, WOMAD had always created a space for artists like me to be soul fed by the artists the festival brought and still brings over. Those bus trips can be pretty monumental. 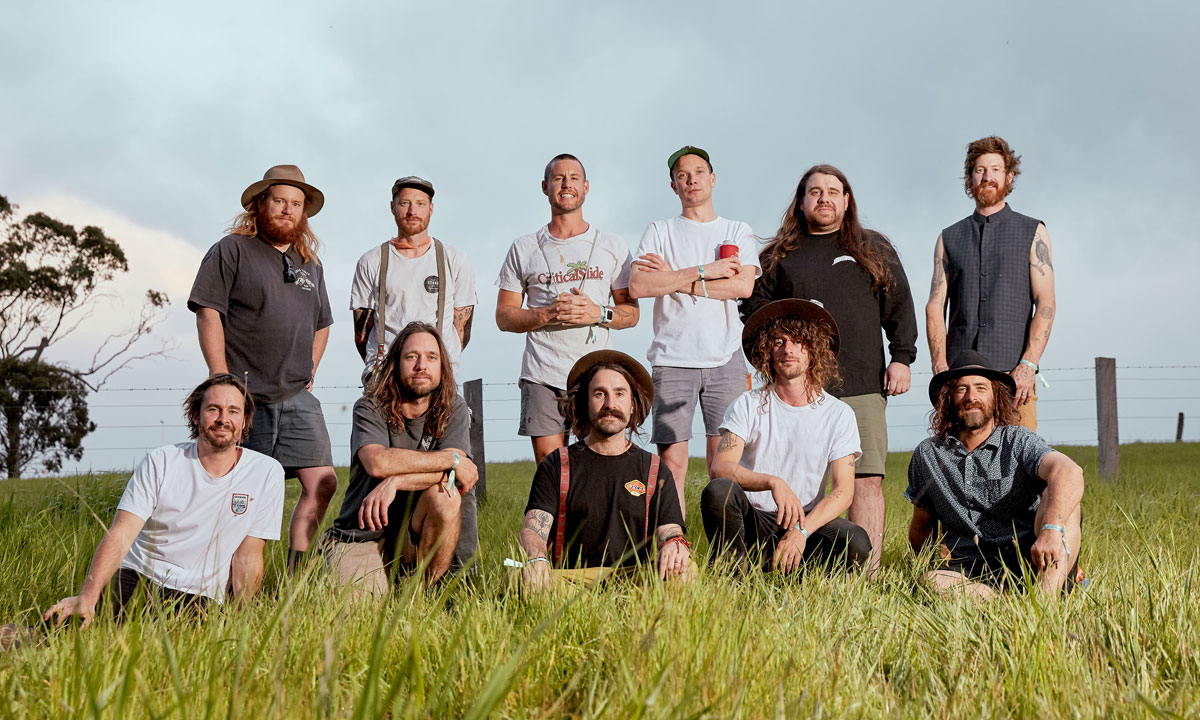 My most memorable and all-time favourite “WOMADelaide Moment” happens every year.

The WOMADelaide moment is anticipated
While passing through the warm smiles of the welcoming gate volunteers,
To then swiftly removing shoes from feet
that have sorely missed the earths touch.

The moment is then seen,
vagrantly meandering, bare-foot, throughout the festival site
Past shrieking flying foxes and creaking bamboo flag poles
towards the particular Morton Bay Fig Tree
to which familiar WOMAD frequenters and families hug each other,
and shout
“HAPPY WOMAD”
Like it is our cultural holiday.
(It is)

The moment is then tasted
in its grand plethora;
The worldly flavours of the food court
The difficult decision between
Chocolate doughnuts,
Or fresh Coconuts.

The moment is then felt
In a realisation and movement,
while dancing with loved ones to a music that’s not quite GETTING you,
You split the scene,
Roam towards a different stage,
And discover a music that REALLY gets you.
A personal discovery of your own flavour.

The moment is experienced
When one can’t quite explain what they’re witnessing
A song that dances a contemporary twist with ancient undertone.
A sensual, synaesthetic display of cross-cultural magic.
An honour to witness the world’s greatest, alive and performing.

The moment is reflected in the exuberant eyes of young children
Who roam, run and climb, exploring a temporary zone of festive society
Whom their parents have brought every year since their birth
And perhaps they, too, will carry on the tradition.

Ten-piece Adelaide “tribe of rag-tag gypsy punks” Dr Piffle & the Burlap Band will take to the Zoo Stage at 8.30pm on Saturday, March 7.

In this article, festival stalwarts Ian Scobie and Annette Tripodi and freelance photographer Leonard Choice each share their favourite moment from the past 20 years.