Always a crowd-pleaser, the colourful spectacle of the Moon Lantern Parade returns to Elder Park this Saturday with more than 50 giant lanterns (including the 40m Hong Kong Dragon) and hundreds of hand-held lamps. While the parade is on from 8pm, the fun begins at 3pm, with performances by community groups, roving acts, artist workshops, craft activities and food trucks. Check out the site map and entertainment schedule here. Entry is free, BYO picnic rug is encouraged, and fireworks will light up the sky at the end of the parade.  – Saturday, Elder Park 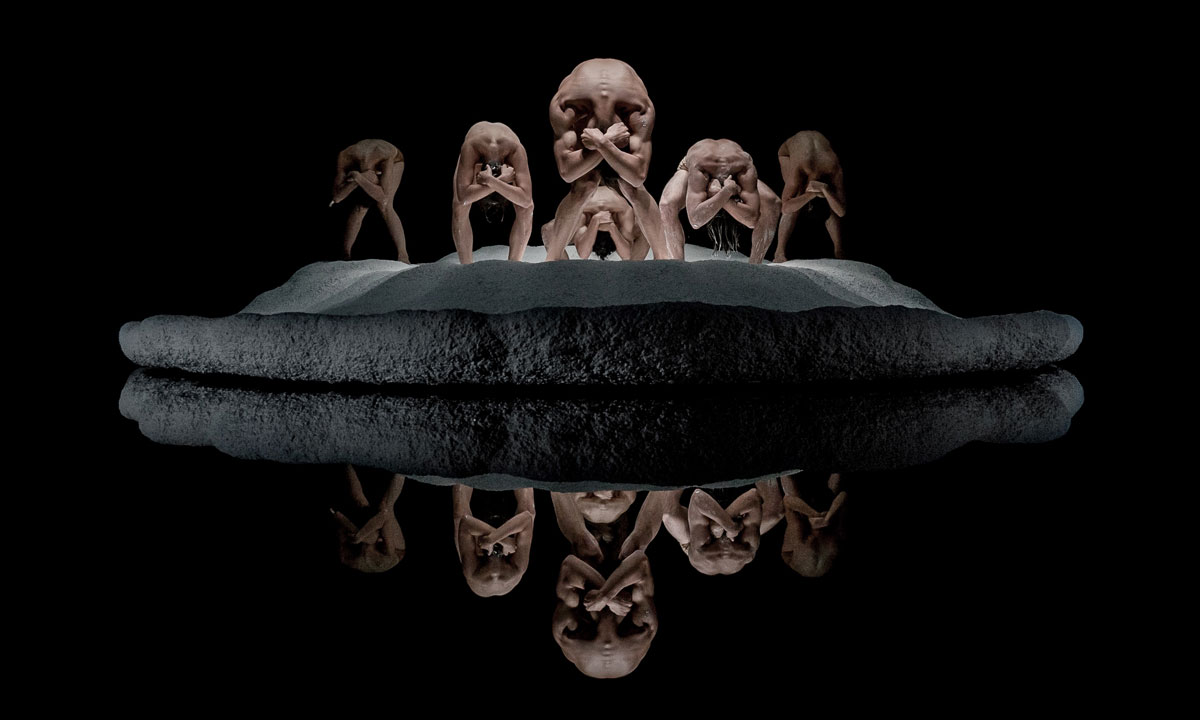 This Belgian-Japanese co-production by choreographer Damien Jalet and visual artist Kohei Nawa is nominated by OzAsia artistic director Joseph Mitchell as one of his top three picks of this year’s festival, partly due to its stunning visual design. “The whole floor is a pool of water with this kind of strange floating object in the middle that is an evolving piece of work itself,” he says. “It’s this extremely intriguing blend of physical movement and performance that is other-worldly.” Read more in CityMag’s Q&A with Jalet. – October 26 and 27, Dunstan Playhouse 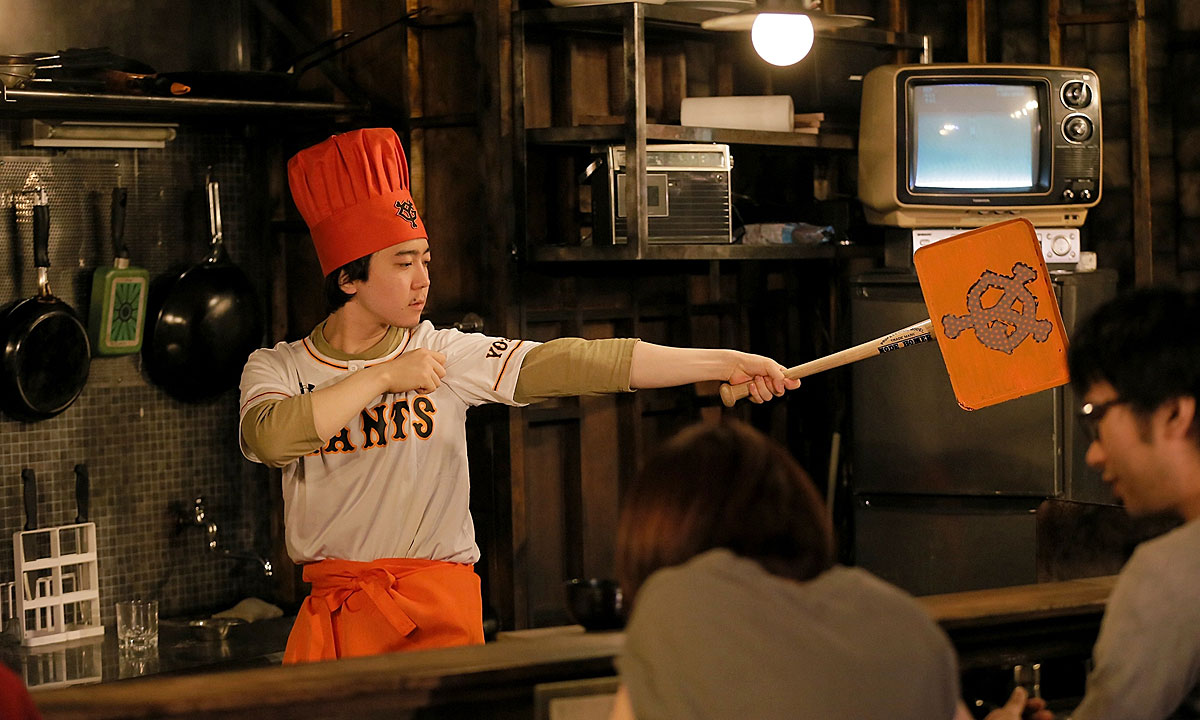 Japanese writer-director Kuro Tanino’s surreal play The Dark Inn proved polarising for audiences who saw it at Her Majesty’s Theatre during the 2017 OzAsia. I was among those who loved it. His new work The Dark Master is equally quirky: it sees a hiker stumble into a ramshackle Osaka restaurant, where the misanthropic chef asks him to take over and then promptly disappears, whispering instruction via a cordless earphone. Audience members are also given headphones so they can listen in as the young man cooks for a host of strange characters in what is described as “a captivating, slightly twisted piece of theatre with a stunning set design that stimulates both the senses and the mind”. – October 29-31, Space Theatre

This show is also from Japan, but it’s a high-energy, family-friendly affair combining mime, dance, puppetry, comedy, light and laser effects, 3D video projection and a techno soundtrack. Techno Circus is presented by a group of six called SIRO-A who have performed all over the world and are widely touted as “the Golden Buzzer-winning act from America’s Got Talent”. While one reviewer described it as “multi-layered hyperactivity for the stage”, the consensus seems to be that it’s a fun and zany show with broad appeal.  – October 18-20, Dunstan Playhouse 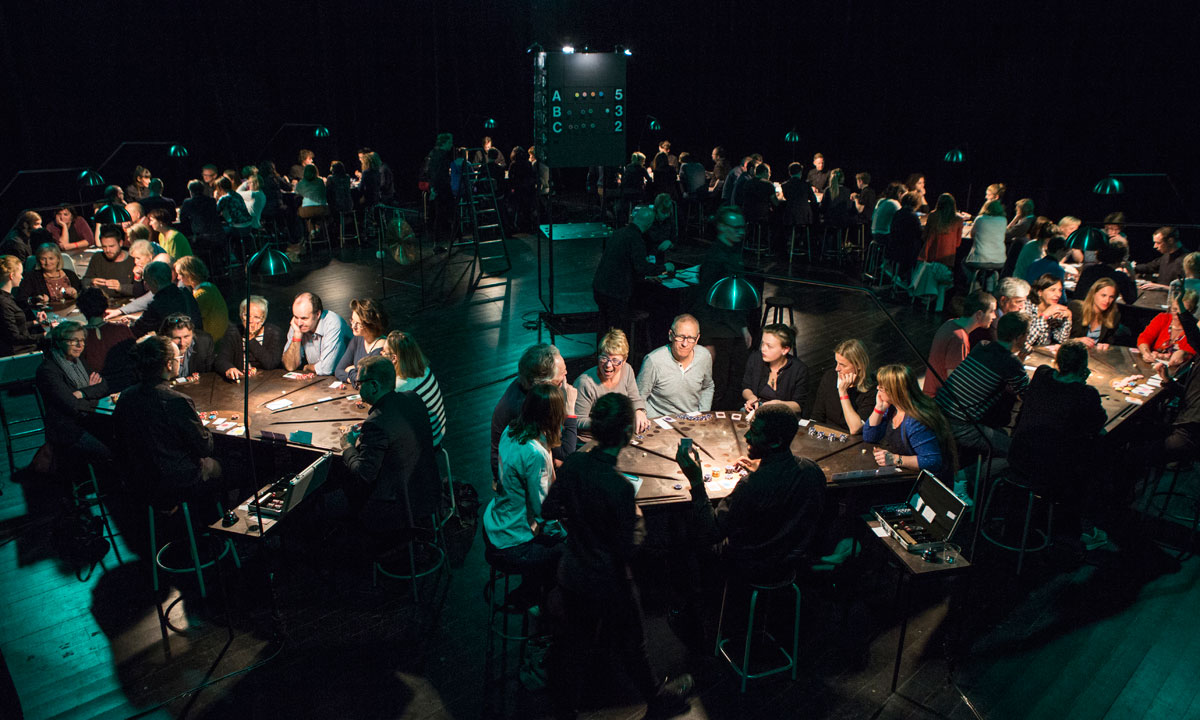 If you’ve seen any of Belgian company Ontroerend Goed’s previous works – such as the Adelaide Fringe hit The Smile Off Your Face and the Festival show Fight Night – then you’ll know it doesn’t create passive theatre experiences. In this particular show – an interactive performance about the global financial system – audience members get to experience what it’s like to be filthy rich for a night. They’ll also discover that their actions inevitably have consequences, and as artistic director Alexander Devriendt told InDaily in this interview, it will be a roller-coaster of a ride. – October 19-22, Space Theatre 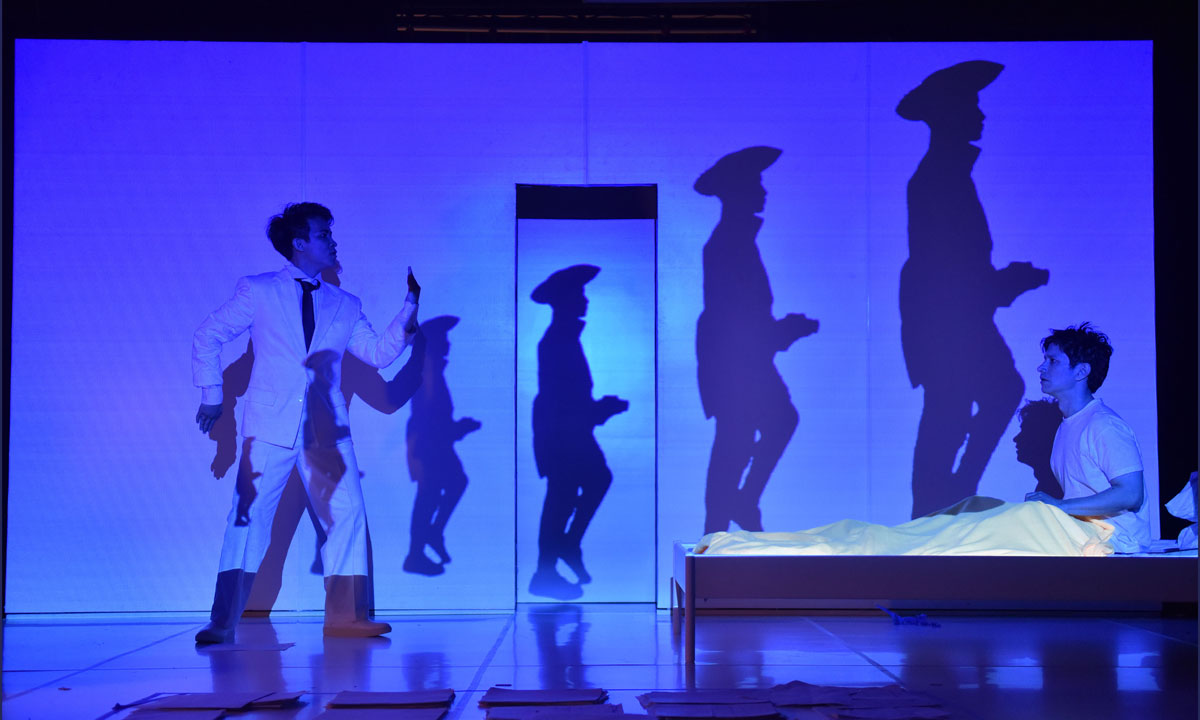 Projections are a key element of Light. Photo: Darshen Chelliah

A work whose revisionist rendering of history is “more along the lines of Duck Amuck than Ben-Hur” – that’s how director Thomas Henning describes Light, which will have its world premiere at OzAsia. Inspired by the lives of SA’s first surveyor-general, William Light, and his father Francis, founder of the British colony of Penang, it is a collaboration between Australian Henning and radical Malaysian theatre-makers TerryandTheCuz (who presented confronting theatre experience Sk!n at the 2016 OzAsia Festival). Performed by just three actors and incorporating projections, the edgy production is epic in terms of story, traversing events in four continents over around 100 years. – October 17-19, Nexus Arts

These are two separate shows – both celebrating the music of Lebanon – being presented on consecutive nights at Nexus Arts. Shik Shak Shok, named after a popular ’80s Arabic pop song, will immerse audiences in Beirut’s retro music scene through visual projections, a selection of Arabic and neo-Arabic grooves (played on vinyl), and retro cocktails. The club-style Beirut Electro Parade is curated by Paris-based Lebanese producer Hadi Zeidan; in Adelaide, it will present a line-up of producers and DJs playing “an eclectic mix of electronic beats” that define Beirut’s current underground music scene. – October 31 and November 1, Nexus Arts 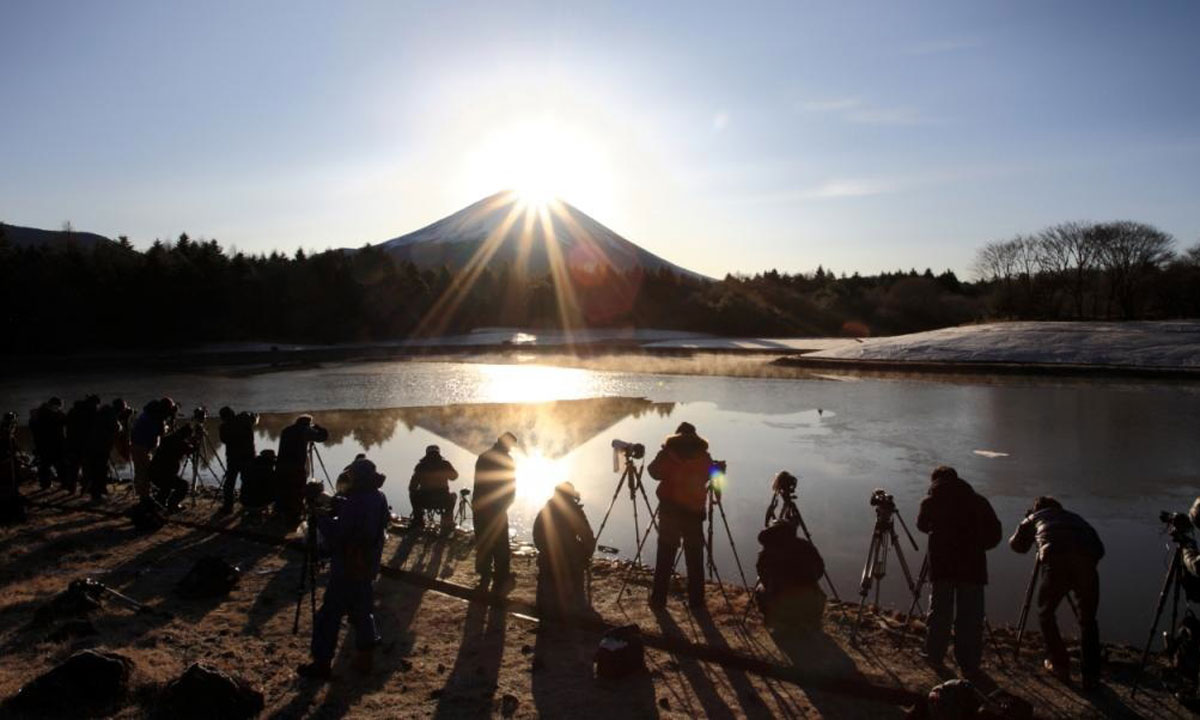 Filling the Samstag Museum of Art’s largest gallery, visual artist and filmmaker’s Fiona Tan’s Ascent is a film made up of still images depicting Japan’s revered Mount Fuji. It is accompanied by a fictional narrative, with the work both a reflection on Mount Fuji, as well as an exploration of culture, history, photography and film. Ascent, the first major presentation of Tan’s work in Australia in 10 years, is accompanied by a selection of earlier work said to demonstrate “her singular ability to create beautiful things that people can enjoy and think about”.  – October 17 – December 7, Samstag Museum

The 2019 OzAsia Festival runs from October 17 until November 3. You can see the full program here, and read all InDaily and CityMag’s OzAsia stories and reviews here.