“The growing appeal and appetite of festival audiences for the discussion forum provided by the Planet Talks has led us to move the program from Speakers’ Corner into a new purpose-built venue – the ‘Frome Park Pavilion’,” says WOMADelaide director Ian Scobie.

He says the new pavilion will seat up to 500 people for each of the discussions.

The program will open on the Friday evening of the March 8-11 festival with an International Women’s Day address by Despoja, Australia’s former Ambassador for Women and Girls, to be followed by an “in conversation” discussion with journalist and political commentator Annabel Crabb. 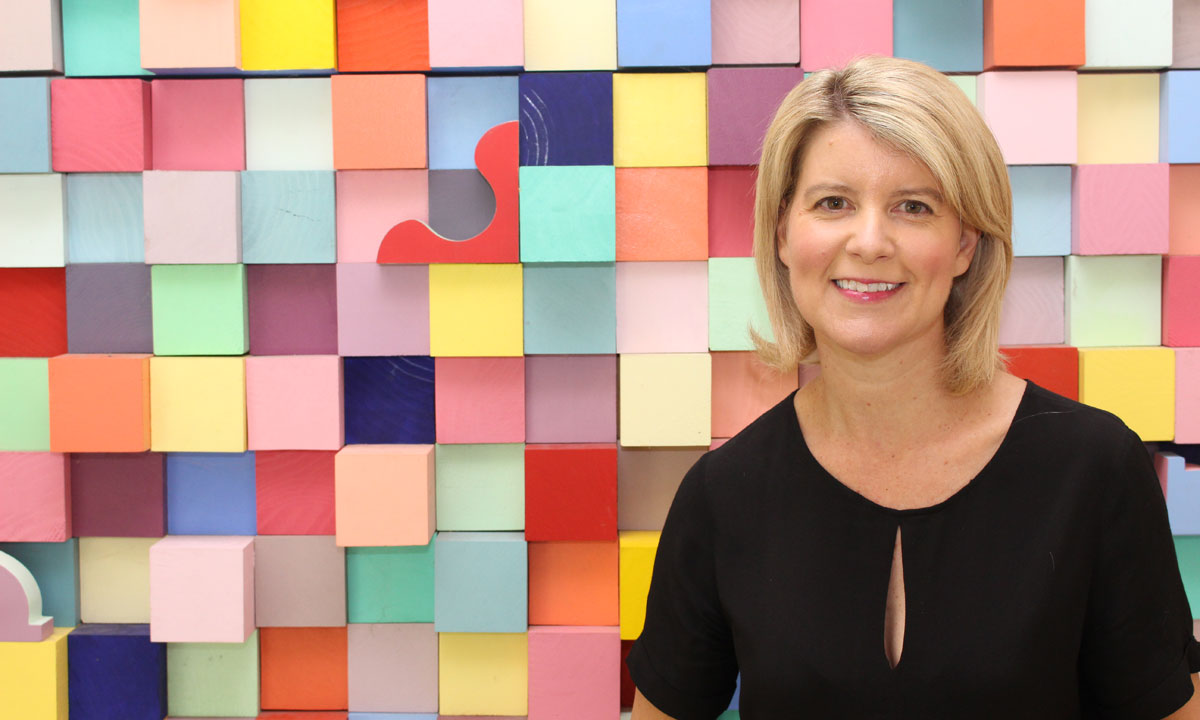 Is the elephant in the room a cow? is the subtitle of one of several topical sessions scheduled for the Monday and will see a panel including SBS food show host Matthew Evans, CISRO food systems scientist Cecile Godde and Less Meat Less Heat CEO Angie Plummer discuss whether the world can tackle climate change “without addressing our relationship with meat consumption and the livestock industry”.

Other sessions will look at concerns surrounding the proposed drilling by Norwegian oil company Equinor in The Great Australian Bight, and the links between Indian mining giant Adani’s controversial proposed mine in central Queensland and the Federal Government’s “passion for coal”.

On the Saturday and Sunday, there will also be more upbeat discussions about tree communication and the potential healing powers of “forest bathing” (a practice which originated in Japan and involves spending time in nature among trees), and the seemingly magical ability of mushrooms to help with everything from treating illnesses to absorbing radiation and filtering wastewater. 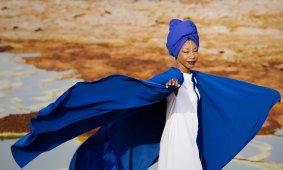 And for festival-goers just wondering how they are going to survive the impending apocalypse, The Guardian cartoonist and author First Dog on the Moon will present a crash course in “prepping for the end of the world”.