While Hindmarsh-based Holden Street has long been known as an Adelaide Fringe hub for quality theatre, this is the first year it has also served as a hub for the Feast queer arts and cultural festival, which opens today.

Feast producer Margie Fischer says The Purple List … a gay dementia venture – the first play in the theatre line-up – is an “insightful and extremely well-performed” one-man show which tells the story of a gay male couple whose lives are turned upside down when one of them is diagnosed with dementia.

Performed by British actor Ian Baxter and told from the point of view of one of the men, it looks at how the couple cope with changes in their relationship and navigate the care system.

“It opens on Sam and Derek’s wedding day, which they celebrated late in their lives, and then continues as the dementia progresses,” Fischer says.

“It’s told form Sam’s point of view … so he speaks about it and engages the audience while his partner is upstairs all the time.

In the UK, the play has been performed in a wide range of venues – from theatres and colleges, to care homes and a football stadium – and has been used as a training tool for carers and others on issues related to dementia and diversity.

At Holden Street Theatres, some of the performances will be followed by a Q&A session with LGBTQI advocate Noel Ward.

Fischer says The Purple List helps raise awareness about some of the challenges older members of the gay community can face accessing support services and dealing with care facilities.

While some service providers in South Australia have programs that ensure they can respond to the needs of older LGBTQI people, and/or have signed up to the Rainbow Tick program, which seeks to ensure LGBTQI-inclusive service delivery, this isn’t universal.

“People think that because of marriage equality, everything in every area of our lives is kind of all of a sudden better, but it isn’t – this is really new territory,” Fischer says.

“And when you’re dealing with older lesbians and gay people, you’ve got people who were there when homosexuality wasn’t decriminalised, so they’re not necessarily out to anybody … a lot of people are scared to bring it up and the reaction is not always welcoming.

“The play deals with the gay male experience but it has resonance for all queer people – and for transgender people, of course, it’s even more tricky.”

However, Fischer says The Purple List “isn’t just for queer people” – “it’s an insight for everybody.” 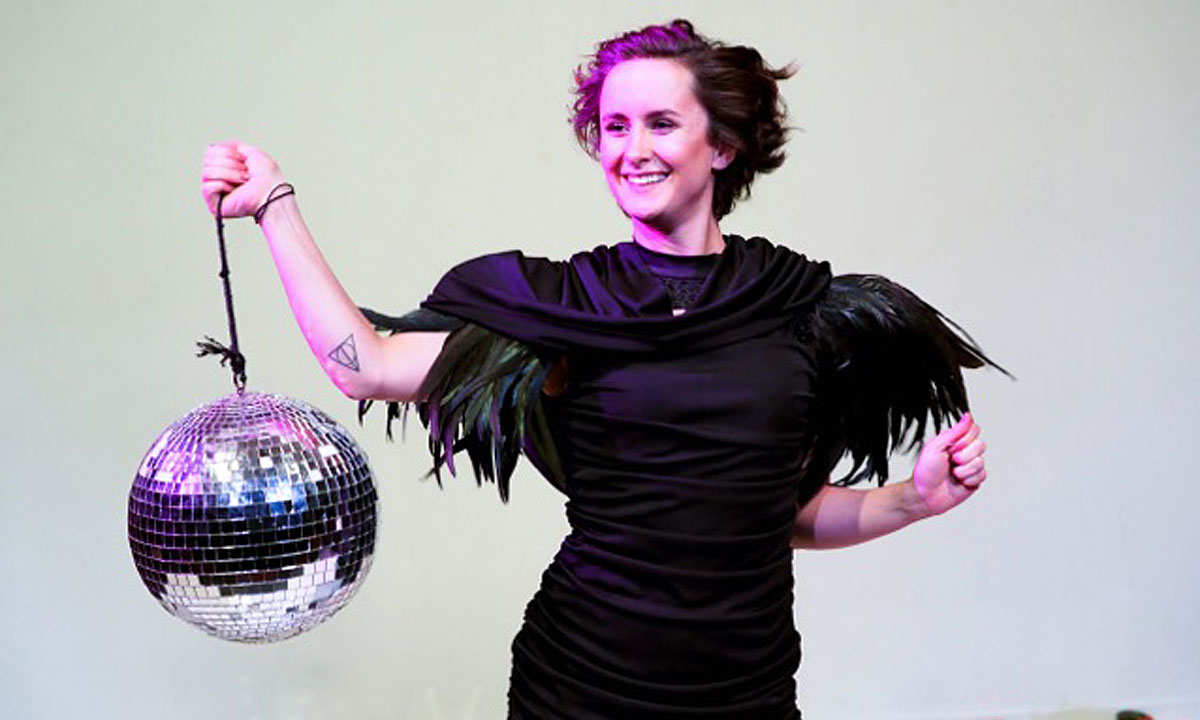 Other Feast Festival shows at Holden Street Theatres include Revolt. She Said. Revolt Again., presented by SA-NZ company House of Sand, which is said to present a rallying cry for a new feminism; The Measure of a Man, written and performed by Gary Roach, which explores male sexual anxieties; and cabaret show Gift from the King, presented by Adelaide performer Mel McCraig and featuring fresh interpretations of Elvis Presley shows.

The festival opens tomorrow with the annual Pride March through the city and an opening night party at the Migration Museum which will include performances by Real Housewives of Melbourne star Gamble Breaux, burlesque performer Vivienne Von Coffin, The City of Adelaide Concert Band, The Rocky Horror Drag Show, alt-country act Hana & Jessie-Lee’s Bad Habits, and Melbourne diva Mama Alto.

Fisher promises the two-week program has “something for everybody”, with a particularly strong comedy program at the Feast hub in Raj House.

“There’s a comedy debate – will gay marriages be better than straight ones?” she says.

“Now that we’ve got equality, will we be able to rise above the one in three divorce rate? I’m involved in that and I’m on the side that same-sex marriages will be just the same as straight ones.

“I’m doing some research because I’m quite a serious person!”

Feast 2018 will also have a literary hub in the courtyard at Treasury 1860 in King William Street, which will host poetry readings, book launches and a Queers Underground event featuring young writers in the old Treasury tunnels.