While the full line-up for the October 10-21 festival won’t be revealed until next month, CEO and artistic director Amanda Duthie says the films offer a glimpse of “the multitude of you must not miss delights coming”.

Like previously announced opening-night film Hotel Mumbai, The Nightingale and I Am Mother have both received investment through the ADL Film Fest Fund.

The only Australian feature film in this year’s Venice Film Festival competition and set to have its Australian premiere at the Adelaide Film Festival, The Nightingale is the latest feature by writer-director Jennifer Kent, whose 2014 horror The Babadook won multiple national and international awards.

The Nightingale is set in 1825 and sees a young Irish convict woman chasing a British officer through the Tasmanian wilderness, with the help of an Aboriginal tracker, as she seeks revenge for an act of violence against her family. 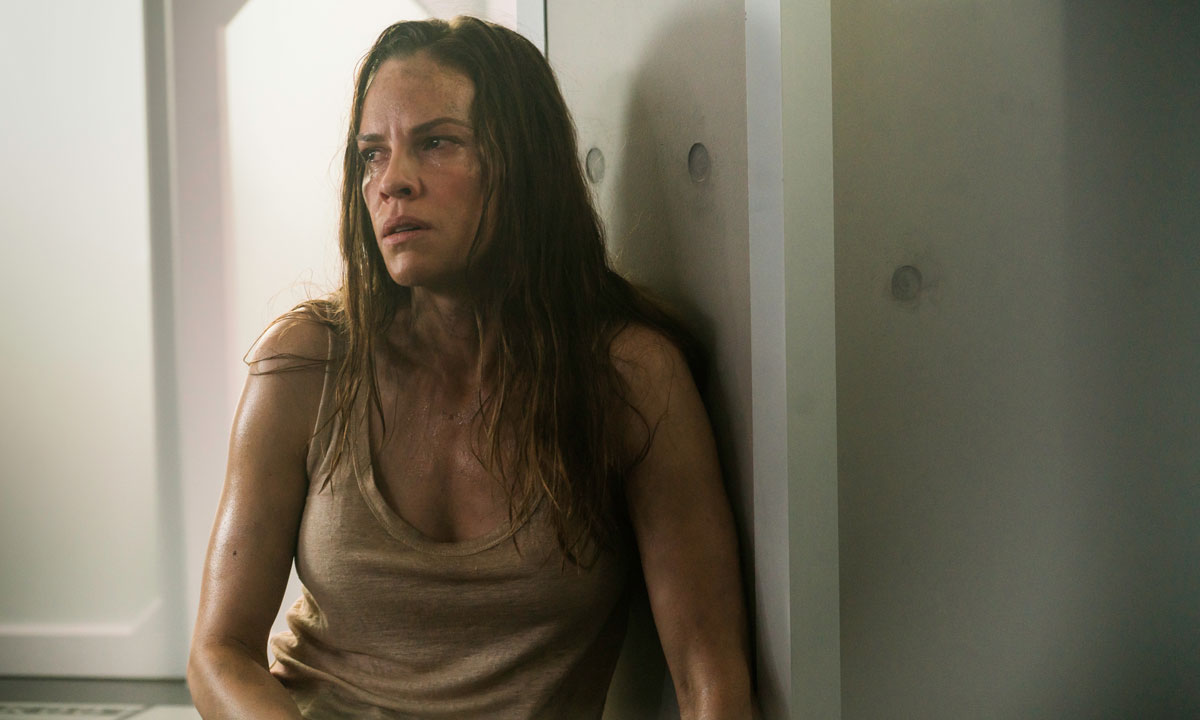 Hilary Swank in ‘I Am Mother’.

West Australian director Grant Sputore’s futuristic I Am Mother – starring two-time Oscar winner Hilary Swank (Boys Don’t Cry, Million Dollar Baby) – will have a “gala work-in-progress screening” at the festival. Described as a “thought-provoking sci-fi thriller that brings a dark and electrifying edge to a unique mother-daughter story”, it centres on a teenage girl whose bond with the robot “Mother” raising her is threatened by the arrival of a blood-drenched woman (played by Swank).

Other early highlights include She Who Must Be Obeyed, a documentary about 78-year-old Freda Glynn, who co-founded the Central Australian Aboriginal Media Association. Glynn is the mother of film directors Erica Glynn, who directs this documentary, and Warwick Thornton (Sweet Country, Samson and Delilah). 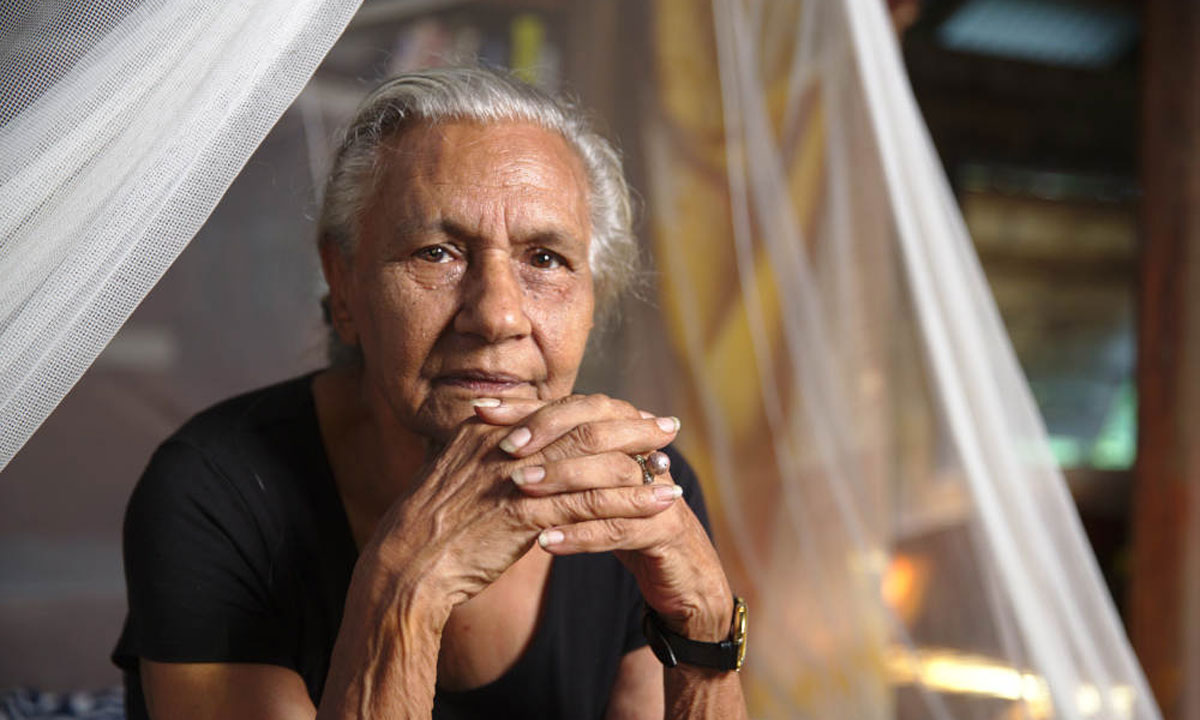 The festival will also present a newly commissioned virtual-reality work produced by Rolf de Heer and directed by Molly Reynolds. Said to be a tribute to time – “elusive, ethereal, abstract yet perpetually exacting” – The Waiting Room will be presented as a cinematic installation at the Samstag Museum and experienced without the usual VR headsets.

More details about all the early program announcements can be found on the Adelaide Film Festival website.