Numbers were slightly up on last year’s combined attendances of 90,000, despite the high temperatures on Saturday and Sunday.

Of the 70 groups from 25 countries who performed over the 2018 program, WOMADelaide said a “resounding highlight” was the nightly aerial performance Place des Anges, presented in front of the Foundation stage by French company Gratte Ciel.

While many were wowed by the show, it provoked a backlash on social media from people angry over the tonnes of feathers that rained down over revellers, with WOMAD directing Facebook users to this explanation of how they were sourced.

WOMADelaide director Ian Scobie said in a statement this morning that the team behind the festival was “thrilled to witness the joyous reaction of audiences and to see so many people experience WOMADelaide”, adding that they had been “blessed by ‘Angels’ both on, off and above the stages”.

“Gratte Ciel has been a joy, and an extraordinary accomplishment for our incredible production team, but it was terrific to see that some of the biggest crowds were for artists perhaps lesser-known in Australia, such as Pat Thomas & Kwashibu Area Band from Ghana, Violons Barbares from France/Bulgaria/Mongolia and the youthful Elephant Sessions from Scotland.”

The 2018 WOMADelaide closed last night with a finale performance by US act Thievery Corporation. 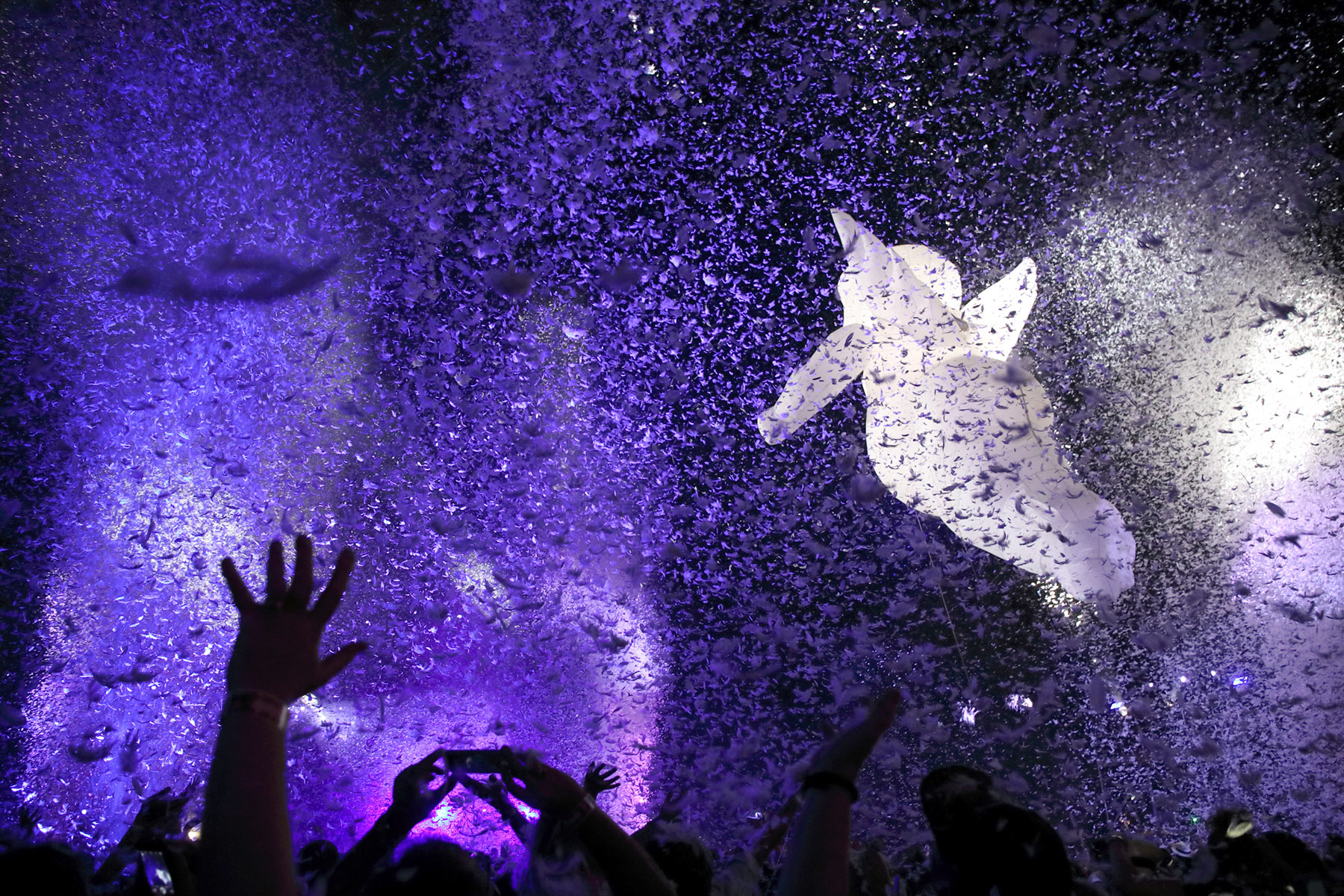 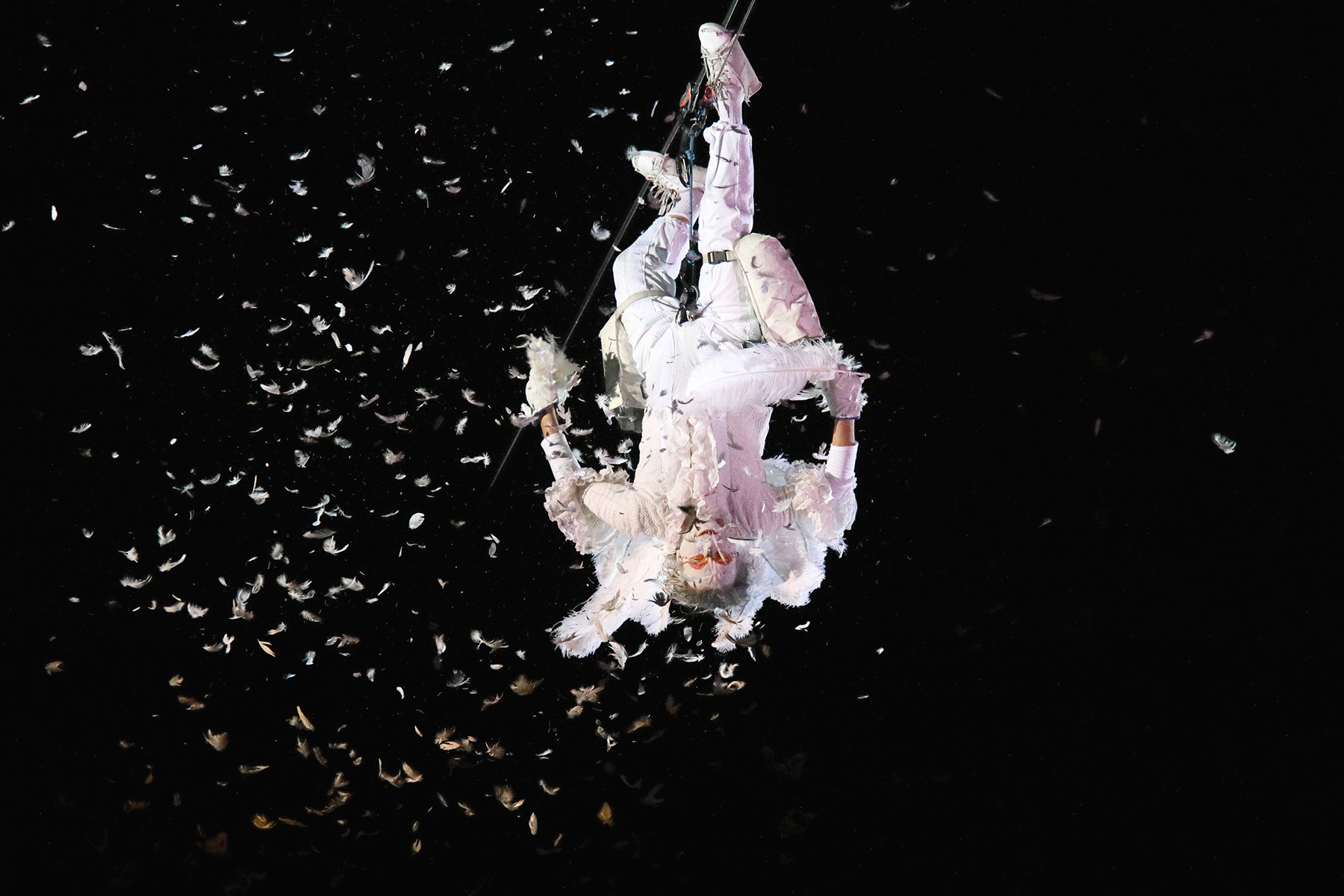 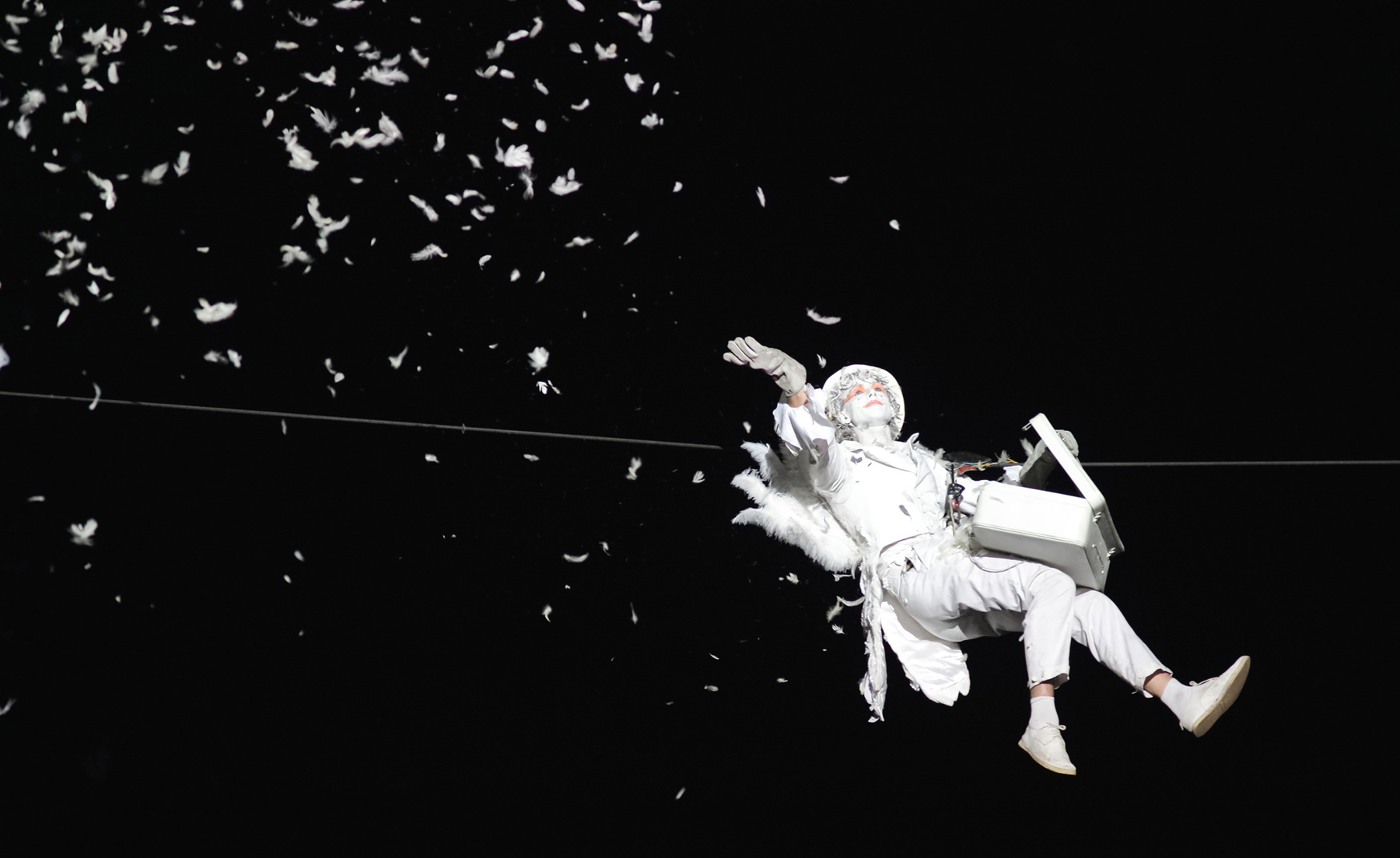 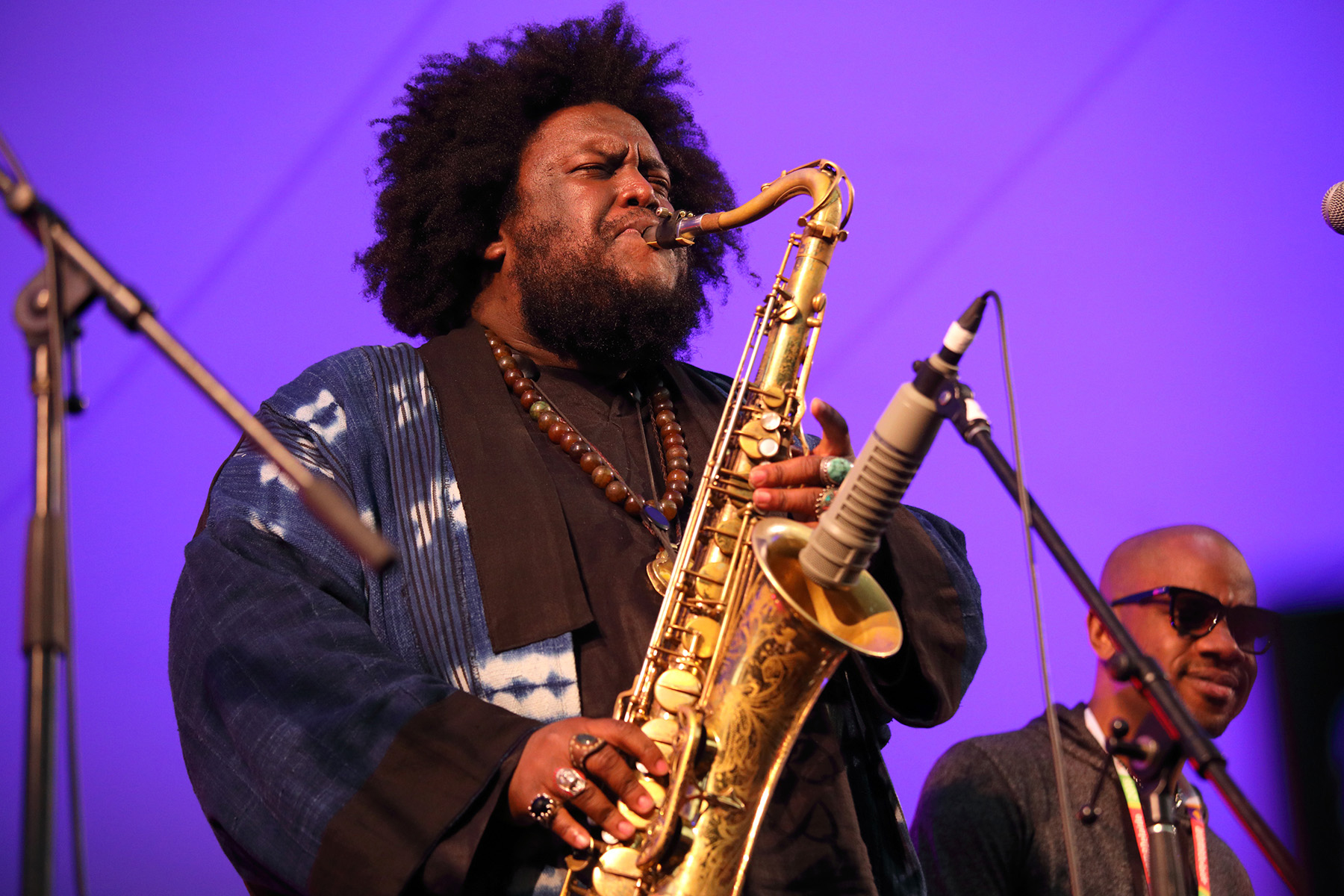 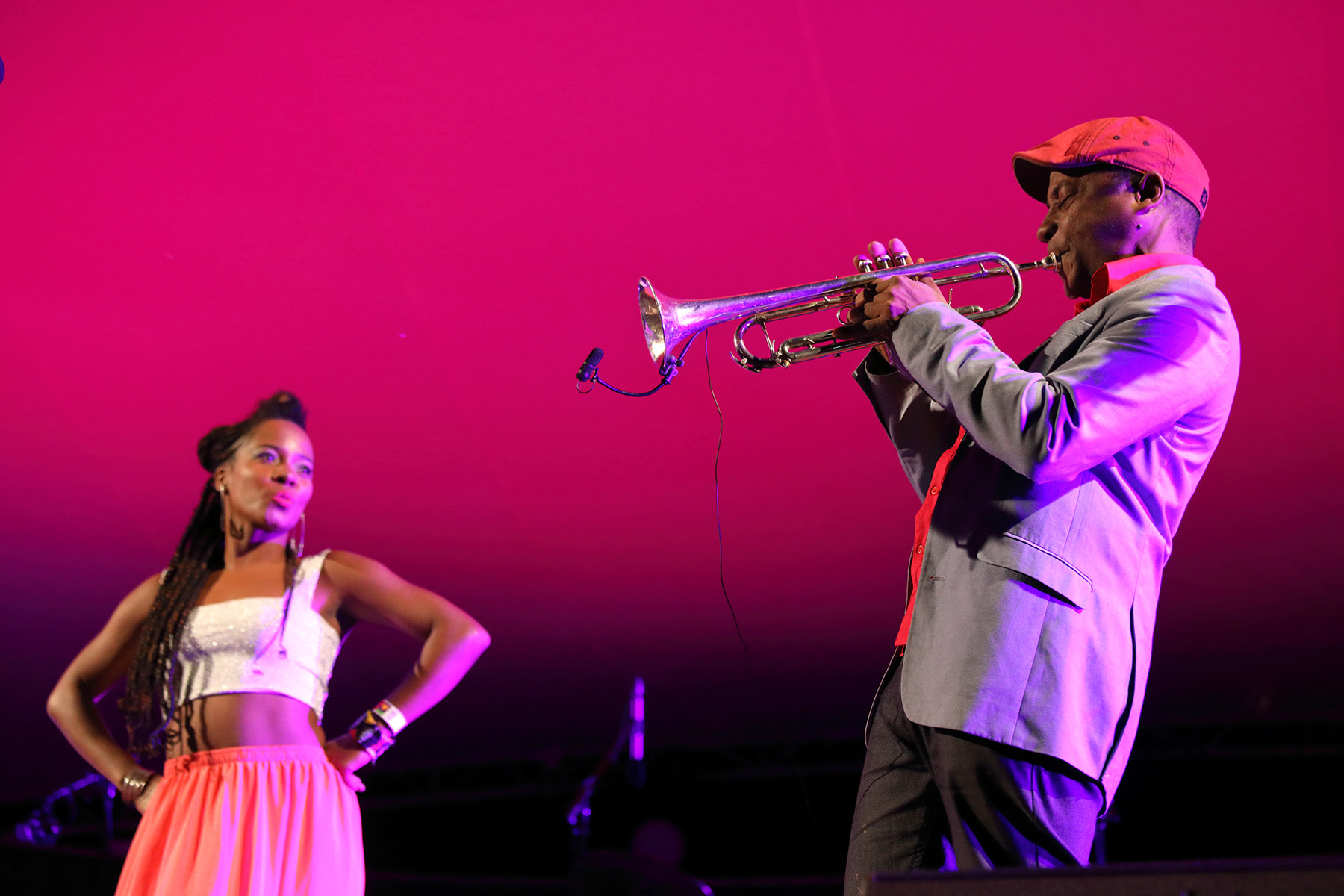 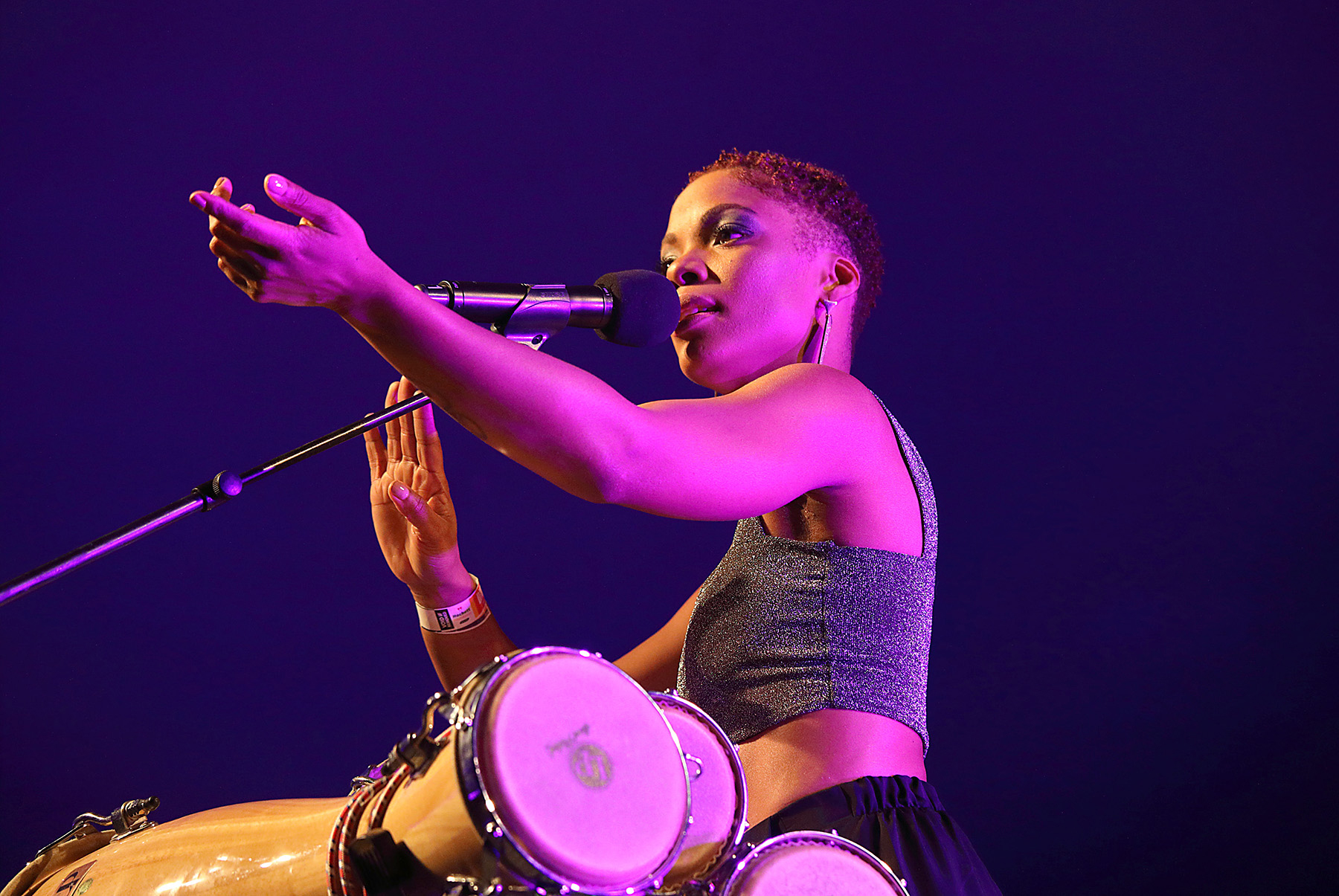 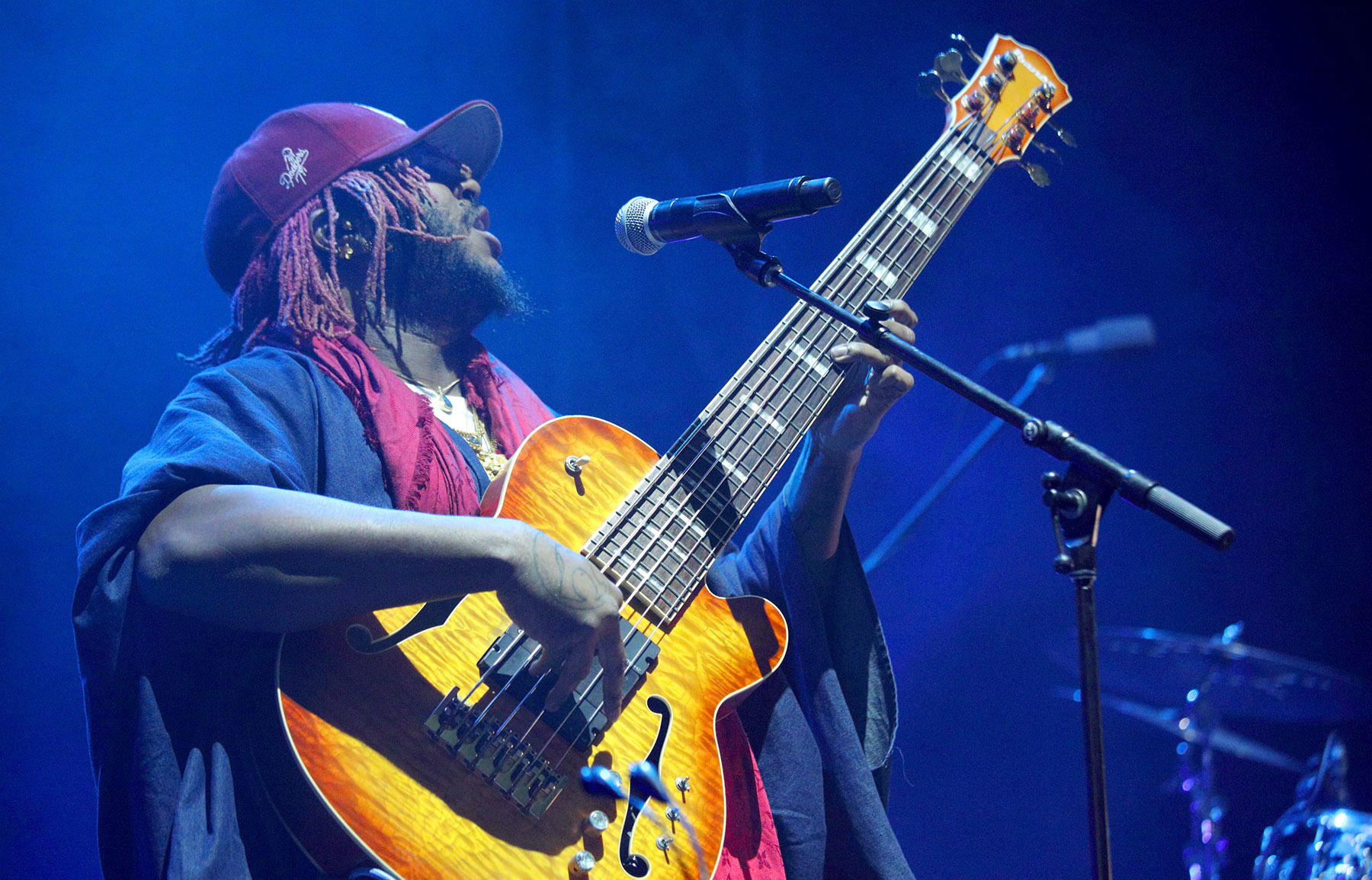 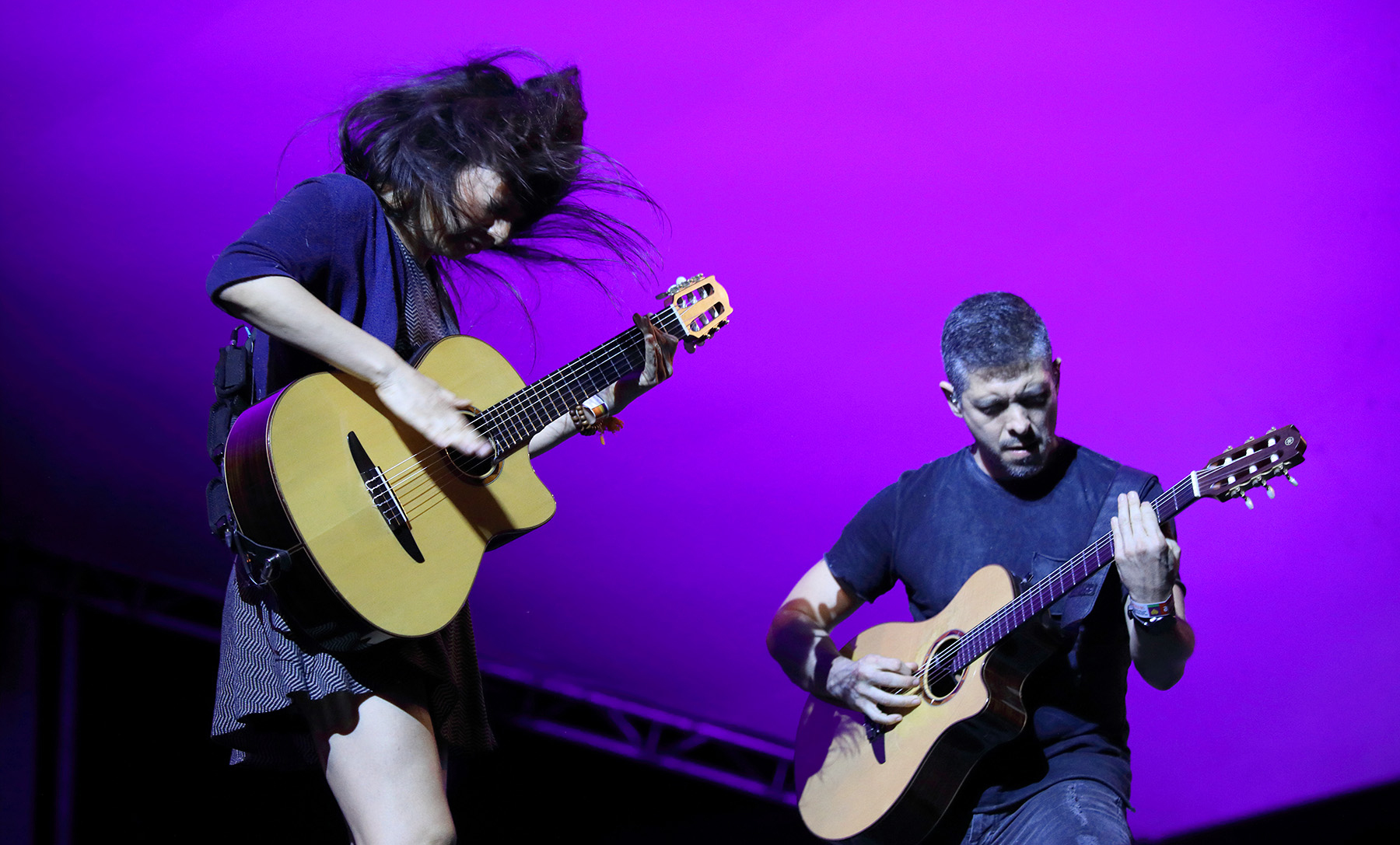 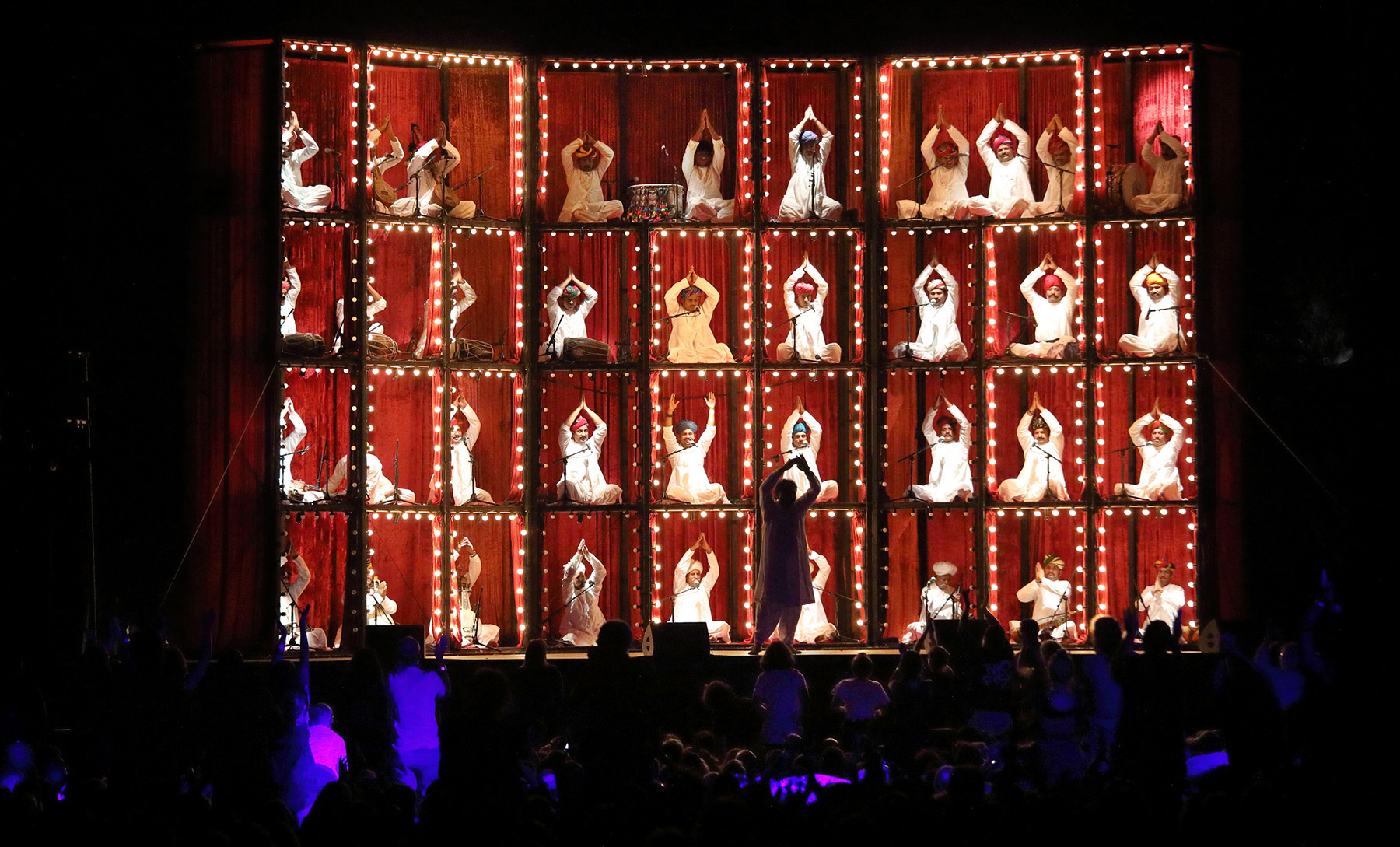 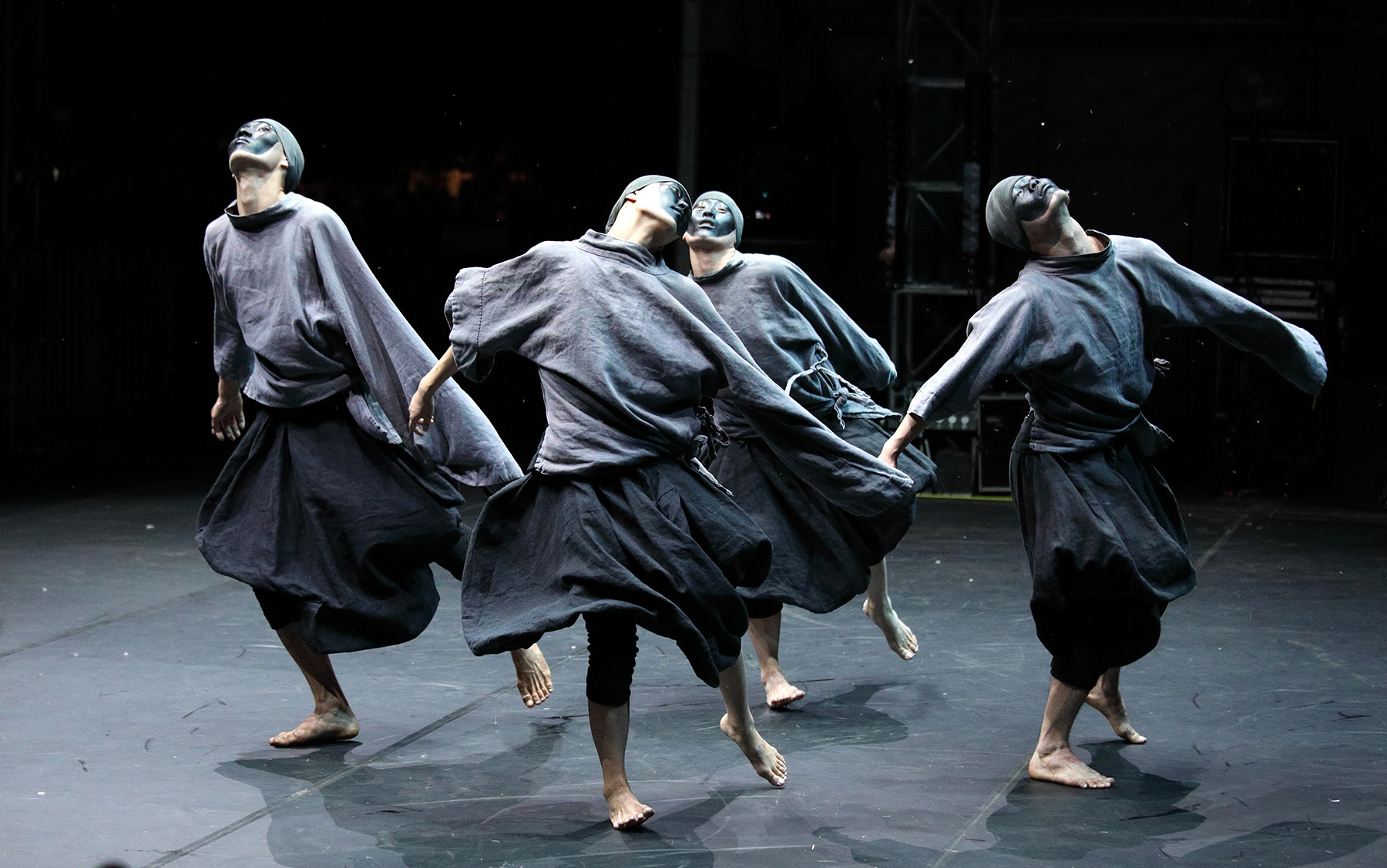 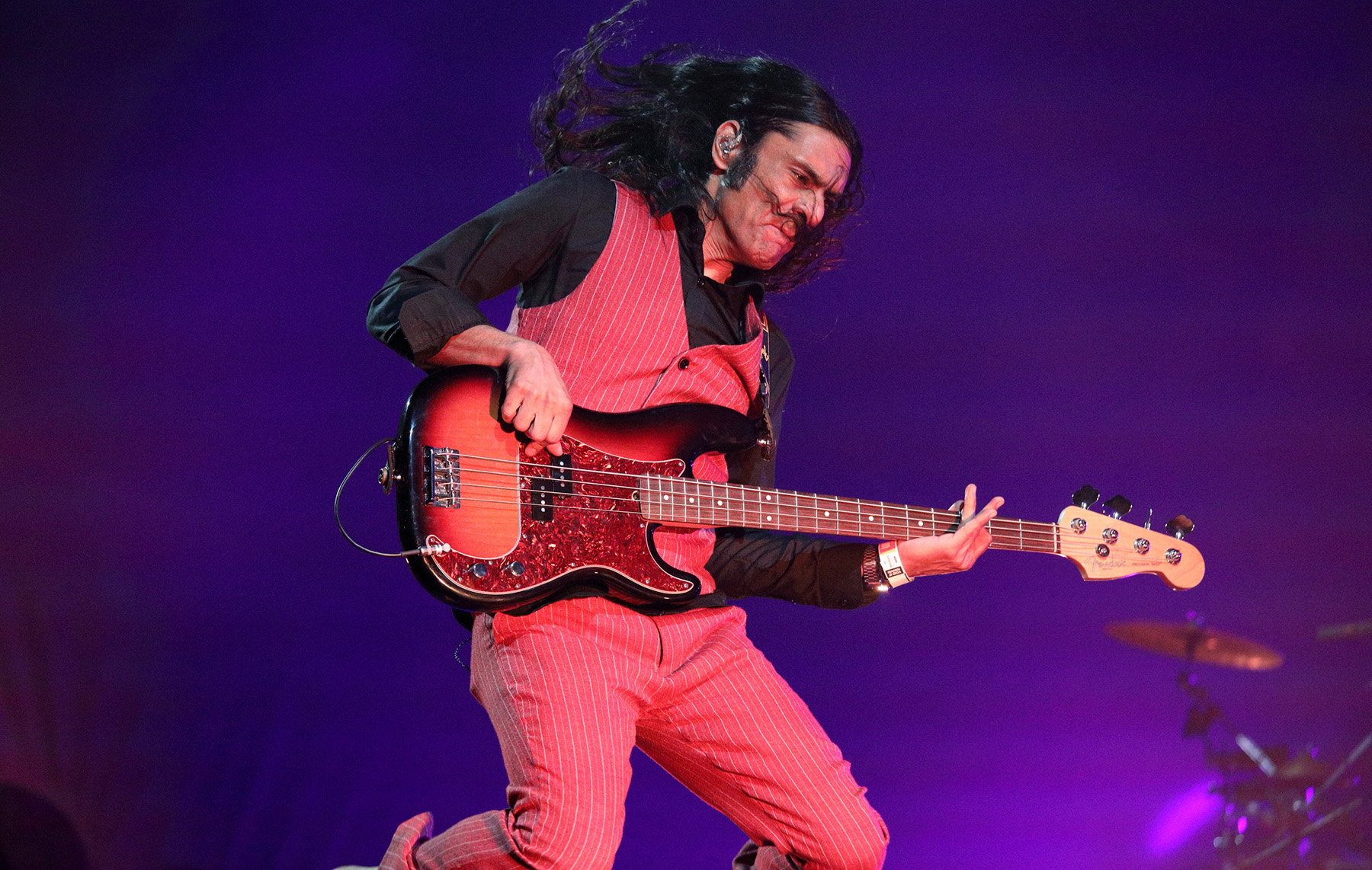 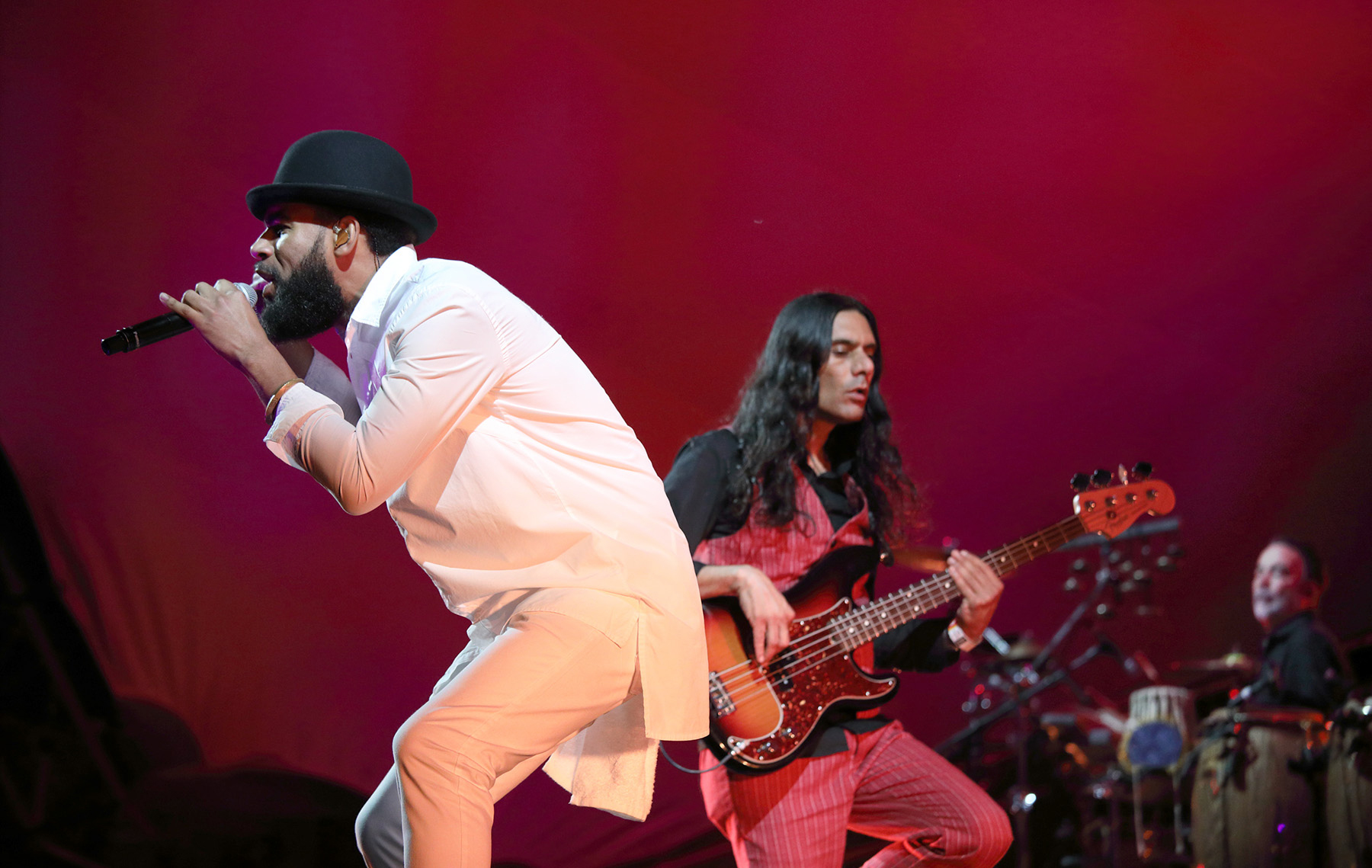