The Specials – formed in the late 1970s – had a string of hits in their early years with songs such as “A Message to You Rudy”, “Ghost Town” and “Too Much Too Young”.

The group’s WOMADelaide debut comes five years after they last visited Australia and nearly 40 years since they first took to the stage.

Next year marks the festival’s 25th anniversary, and director Ian Scobie says that in that time “unforgettable musical memories” have been shared with hundreds of thousands of festival-goers.

“It seems like yesterday but in the 25 years since 1992, WOMADelaide has brought together a diversity of artists and audiences and evolved into a completely immersive, welcoming and accessible cultural experience where art matters and is celebrated.”

The March 10-13 event at Botanic Park will also feature Grammy Award-nominated Bebel Gilberto, who puts an electronic twist on the bossa nova sound pioneered by her father, João Gilberto; Australian group The Waifs; Indigenous singer and original 1992 WOMADelaide artist Archie Roach; and Jamaican musician Brushy One-String (who, as his stage name suggests, has gained notoriety for playing a one-string guitar).

The Philip Glass Ensemble will present Koyaanisqatsi Live – Life out of Balance – live musical accompaniment to the screening of the 1982 experimental film Koyaanisqatsi – to mark the 80th birthday of its founder, composer Philip Glass.

French ensemble Cie Carabosse – last here in 2008 – will return for their fourth WOMADelaide, presenting a fire installation called The Exodus of Forgotten Peoples which mixes fire, video projections and performance to explore themes of global migration. 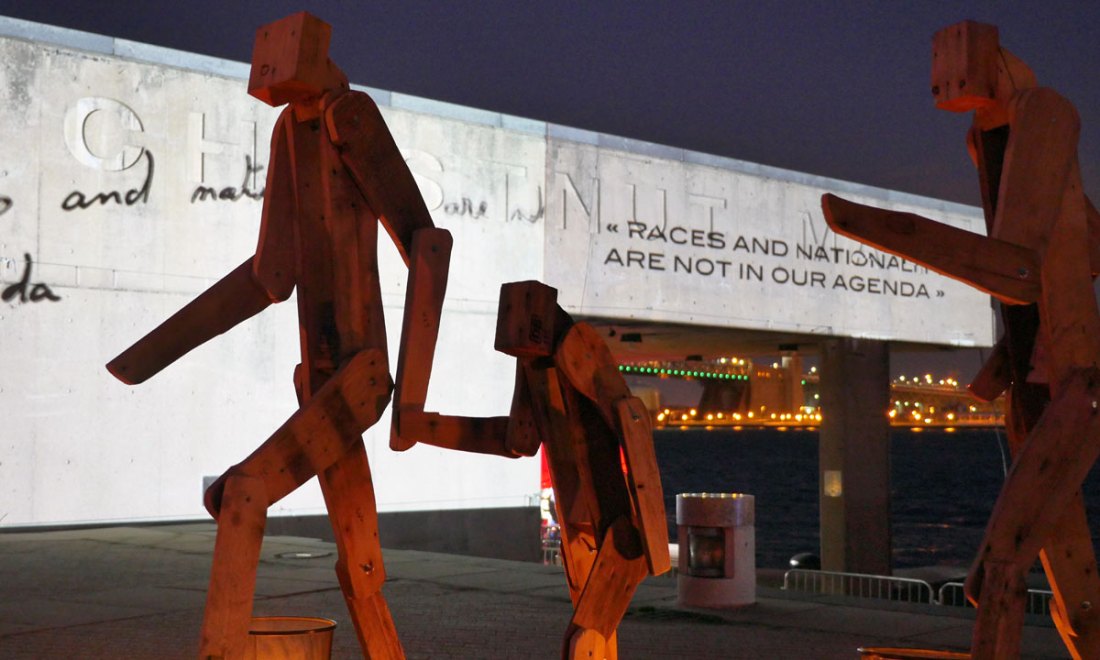 The next festival line-up announcement will be on November 8.

Other artists revealed today are: