After days of illness and binge watching the Lone Wolf & Cub Samurai film series beside a dinner-plate-eyed cat driven mad by the turbulence of South Australia’s recent blackout-inducing storm, I made it to OzAsia’s Sub Verse experimental electronic music festival in time to catch North of X.

The crowd was bustling and a touch revved from the set by Adelaide artist Joy and Sparks, keyed up for the works of Sisi Lu, aka North of X, an artist whose work combines electronic music, film and live performance. Originally from Inner Mongolia, he now tours the globe and has been creative director and composer for fashion events, among other commitments.

Lu has stripped real sounds (the Analogue) from the world and zipped them up in a digital zoot-suit of beats and high-quality visuals to bring  “The Age of Digital / Analogue” into being. His set peaked in a slick cloud of sampled camera-shutter clicks embedded in hectic beats, matched to a mobile jigsaw of camera-themed images.

Next up was class act Wedance (Seoul). The least cerebral of the night’s performances saw Wevo (dancing, vocals, laptop) and Wegui (guitar) light up the passion and leg ends of the Sub Verse audience, bringing the action from the neurones to the feet.

Their vibe is a celebratory concoction of DIY punk and high times ’80s disco. On later reflection they bring to mind Ciccone Youth’s The Whitey Album, where the DIY punk aesthetic steals the mic from Madonna and turns “Into the Groove(y)” into chaos karaoke.

But despite their spontaneous anarchy, they wield deft control over the level of dance fever/mayhem. Wevo can conjure the hushed refrains of Cyndi Lauper then turn around and smash the offbeat hell out of a cymbal perched at the back of the stage like a chess piece ominously waiting to be taken by the ultra-dextrous queen. Her natural stage moves and tongue-in-cheek dance steps licked the crowd with straw and kindling, while Wegui poured petrol all over them with his upbeat guitar inferno.

The primed audience then happily took a sideways leap into the interactive sound/visual world of HH (Taipei). The electronic duo (sound artists Chun-han Yao and Ting-hao Yeh)  built moody anticipation up into a hard thumping beat and rode it with spirals and rhythmic phrases as it morphed and strafed in sync with on-screen images. Blueprints and pyrite-like cubes travelled among space-scapes reacting to the variable thuds and volume fluctuations like a magnet toying with the fate of several grams of iron filings.

The volumetric upper end of their set broke into industrial territory with a couple of moments recalling the sadism of UK industrial disciplinarian Whitehouse, though mostly their temperament was warmer and steadier, perhaps like spaceman Talby at the end of John Carpenter’s film school sci-fi classic Dark Star, who is swept away by the glowing “Phoenix Asteroids” to circle the universe forever. 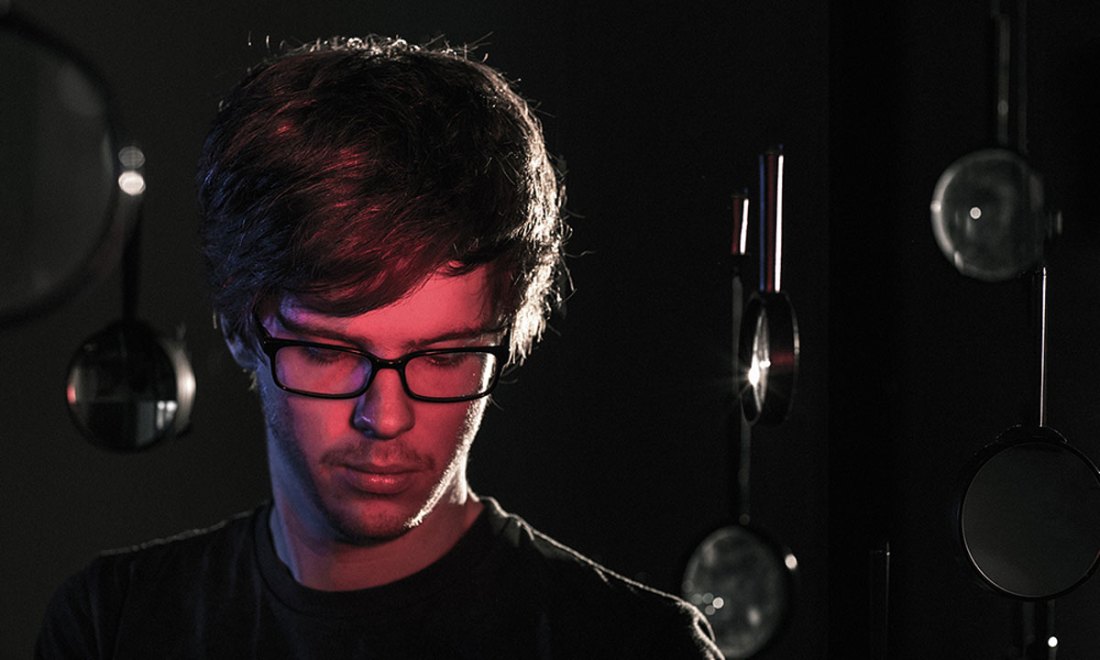 Sub Verse is a fine addition to OzAsia and Adelaide’s festival circuit; as local art and culture prophet Brother D so rightly pointed out, it continues where the Adelaide Festival’s Unsound left off. Of all the acts on the bill, Wedance were, in the words of Captain James T Kirk, the most “…Hu-man!”