Taking place in 1630, years before the Salem witch trials, The Witch is subtitled “A New England Folktale”, and the brooding, dour location plays a significant part in this unsettling little film.

When William (Ralph Ineson), his wife Katherine (Kate Dickie) and their five children leave their community (having recently made the journey to America from England), they decide to set up camp outside a foreboding wood. Not long after they settle, their eldest daughter Thomasin (Anya Taylor-Joy) is playing peekaboo with her infant brother on the outskirts of the wood when he disappears.

Initially, the family believes the babe was taken by wolves, but due to their God-fearing nature, it’s not long before they begin to suspect there are more sinister forces at work.

The Witch is the debut feature from writer/director Robert Eggers and it’s an accomplished one. Apparently, he did extensive research into the language, architecture and farming techniques of the time period, and much of the dialogue has been taken from historical documents.

The film comes with a considerable amount of hype, having been one of the surprise hits of this year’s Sundance Film Festival (Robert Eggers won the Best Director award). The initial trailer for the film (below) was terrifying and gave little away, creating scares from goats, creepy children and prayers being chanted. 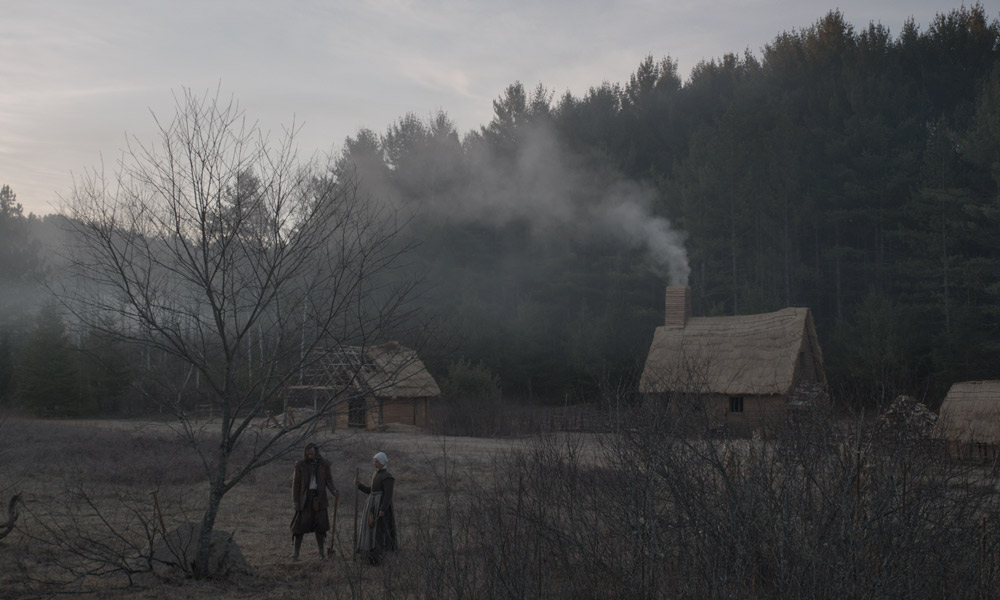 The Witch is a slow-burning film. It builds tension through a minimal use of score – aside from a few key moments, most scenes are silent apart from dialogue. This means the audience members are holding their collective breath for fear of making a sound.

One of the film’s downfalls is that there is, in fact, a witch in it – this is not a spoiler, as she’s shown in the opening scenes. Eggers could have created significantly more tension if the question of whether or not she existed was left unanswered.

But The Witch is still an extremely well-made film; Eggers and Taylor-Joy will be sure to go on to do big things.

The Witch is screening again on Saturday, October 24,as part of the Adelaide Film Festival.