Womb delves into what it means to be alive and what it is to be human. The contemporary dance work – the first major production by Australian Dance Theatre dancer Samuel Hall ­– will be the opening performance of the Adelaide Festival Centre’s 2022 inSPACE Development Program, which showcases works-in-progress by a range South Australian creatives.

Hall invites audiences into a world of contemporary rituals performed by himself and dancer Lily Potger. He describes Womb as a powerful opportunity for individuals to find themselves and one another, leaving old energy behind.

“In a really simple way, the work is an experience for audiences to let go of what they need to shed in their life,” Hall says.

“I wanted it to be an experience where the audience leave and feel like they’ve somehow been rebirthed… and come out feeling like they can face the world again ­– that something has shifted and changed within them.”

The piece, which will premiere on January 28, is a culmination of Hall’s training and experiences with UK-based immersive theatre company Punchdrunk, which he says influenced the experimental, interactive techniques used in Womb. Punchdrunk’s ethos centres on disrupting the “theatrical norm” and placing audiences in the centre of the action.

A white, elastic-like fabric comprises the Womb set. What begins as a barrier between performer and viewer soon dissolves, inviting the room to become enveloped in the creative experience.

“It’s trying to find moments where it [Womb] can pull the audience in, and they can do the task of the ritual just as much as the performers,” says Hall.

“[The audience] is able to interact with this fabric that then sweeps people up into the world, and changes the rules and dimensions of the world that we’re creating.”

The New Zealand School of Dance alumnus has previously performed with dance companies including Sweden’s Norrdans and Australia’s Dancenorth, and has choreographed a number of other works during his career. He was part of the cast of SA choreographer Lewis Major’s 2022 Adelaide Festival double bill S/Words and Unfolding, and his final performance for the year was in Australian Dance Theatre’s G ­– the company’s last show with acclaimed artistic director and choreographer Gary Stewart at the helm.

The inSPACE performances mark the third development of Womb, which was conceptualised in a Breakout Residency at The Mill and further explored in Dance Hub SA’s Dance Rebooted residency.

“Both of those experiences were really fruitful,” Hall says. “Now, we’re letting it settle… but also ruminating over it in the back of the mind and figuring out what we can extend, and what were the really beautiful treasures that we found that we can explore more of.” 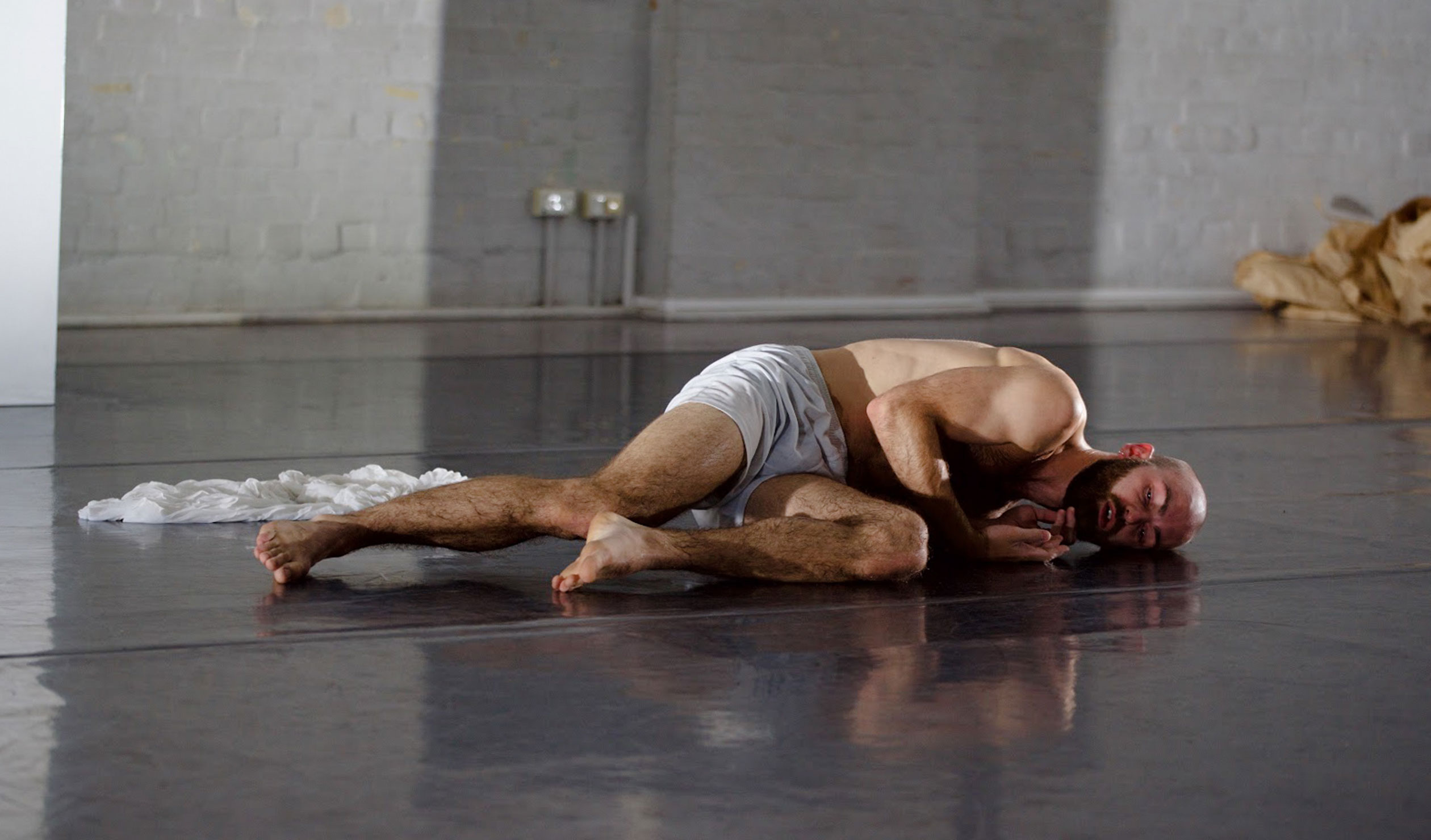 As well as choreographing Womb, Samuel Hall (above) will perform in the work.

The inSPACE Development Program ­– which celebrates its 20th anniversary in 2022 – enables emerging and independent creatives like Hall to explore their ideas and create innovative new contemporary works in a space that encourages experimentation and risk-taking.

Their works-in-progress are presented to an audience of arts critics, industry experts and members of the public at Adelaide Festival Centre’s Drama Centre Rehearsal Room, with this year’s program featuring eight new shows. Next month will see the presentation of Unheard, a live and immersive poetry and exhibition giving voice to Black Indigenous People of Colour (BIPOC) voices, while other works-in-progress span dance, theatre, music and performance art.

“It’s quite exciting and a bit scary at the same time, but it’s been really fun to dive into [inSPACE],” says Hall.

“One of the hardest things about making dance… is you have to make it and make it again and again – I think it brings a really beautiful quality. It’s never the same and there’s so much to explore.”

Womb will be performed on January 28 in the Drama Centre Rehearsal Room at the Adelaide Festival Centre. More information about the 2022 inSPACE Development Program is available here, where you can also sign up to receive updates and invitations to work-in-progress shows.