Earlier this year, Lewis Major and his family sold their house in France to fund the creation of two new dance works.

“There was no way we couldn’t do it,” says the choreographer and director of independent dance company, Lewis Major Projects.

The shows – which premiered as part of the Adelaide Festival – were important building blocks for Major. Almost every show he’s created since his return to Australia has been.

After uprooting from France in 2017 and coming back to his home state of South Australia, Major has been painstakingly re-establishing himself. While living and working overseas, he collaborated with world-leading contemporary dance practitioners, including Akram Khan, Sidi Larbi Cherkaoui, Hofesh Shechter and Aakash Odedra. His company was resident at Lyon’s Centre National de la danse.

“I used to make this joke that it’s still easier for me to put on a show in London than in Adelaide in some ways, because I have all those contacts and I know how the system works there.”

Major’s internationally-weighted CV is not the only challenge of operating in Australia. Here, Major is confronted with the logistical nightmare of a small, sparsely spread population, which makes balancing a tour budget feel nigh on impossible. 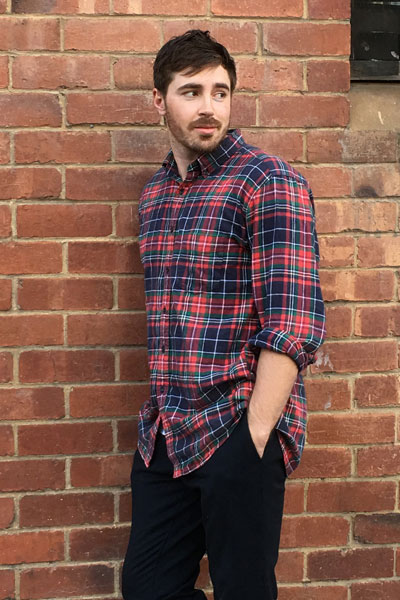 He’s also affected by what he dubs a “scarcity mindset” inculcated by an often-bleak funding landscape.

“Everyone is struggling, so they don’t have the space or the capacity to support up and coming companies,” he says, “whereas in Europe there’s always going to be a small theatre that’s happy to have you on stage.”

Despite the challenges, Major has never wavered in his determination to keep Lewis Major Projects alive and creating.

“I’ve always been interested in innovative, entrepreneurial ways you can apply business thinking to the arts,” says Major. “I had great mentors in Europe who showed me how companies operated differently and how they made money and saved money.”

In his pursuit of sustainability, Major and his regular company of dancers run a European-esque tour schedule. Instead of focussing on a single work, as many Australian companies do, the firm performs a layered repertoire while also developing new pieces.

Shows like Traffic – a drive-in dance performance featuring a live rock band, which allowed audiences to attend even under COVID restrictions – exemplify the lightning-fast adaptation Major is capable of when his performance program is threatened.

Supported by an Adelaide Fringe grant, Major says the show’s development also points to the positive sides of working back in his home state.

“The Fringe is one of the absolute beacons of shining light in the arts in SA,” he says.

“We’ve been incredibly fortunate that we’ve been in receipt of a bunch of Fringe award funding… and we’ve had international tours come out of Honey Pot.

“The support that comes for the artists, not just during the festival period, but throughout the year is essential in what we do.”

Alongside performance revenues and support from organisations like Fringe, Major has found common purpose with fellow independent dance professional, Erin Fowler. Together the pair run The Speakeasy Hotel – a travelling bar that services events and helps underwrite their respective creative endeavours. 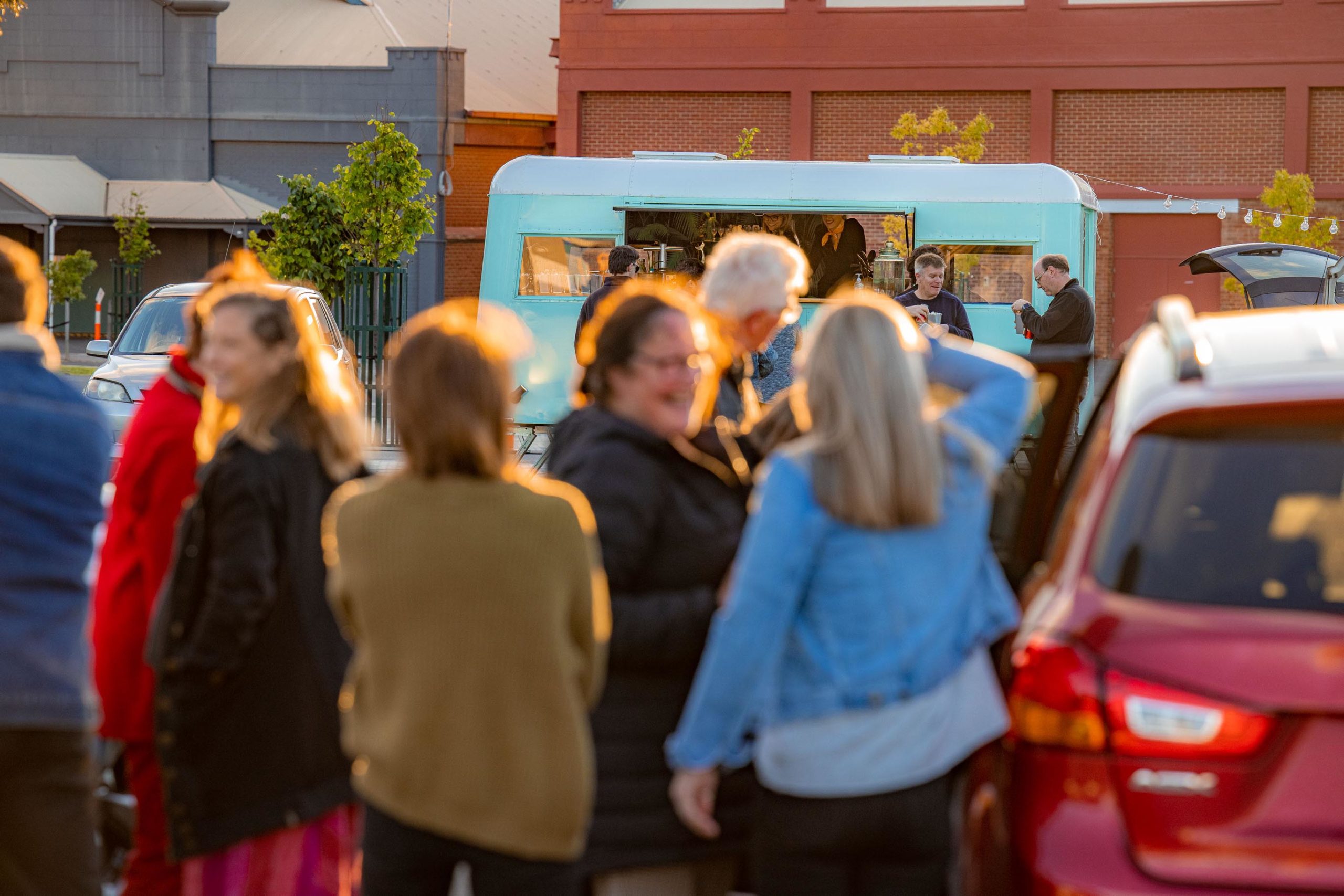 The Speakeasy Hotel mobile bar helps to support the artistic side of the operation. Photo: Chris Herzfeld/Camlight Productions

Piece by piece, Major has woven together a financial base sturdy enough to support his prolific creative output. While he’s often spread thin, the indefatigable artist remains firmly focussed on his purpose.

This is the latest article in the InReview series – The Business of Art – which focuses on the development of performing arts careers and opportunities from Adelaide. The series has been produced with the support of the Adelaide Fringe.