Stewart is set to step aside at the end of 2021 after more than two decades with ADT, with Riley to become just the sixth artistic director in the company’s 56-year history. Former ADs include founder Elizabeth Cameron Dalman, Meryl Tankard and Leigh Warren.

“To be named alongside some of the most significant choreographers in the history of dance in Australia is an incredible privilege,” Riley says.

“Coming into the company following Garry’s incredibly successful tenure is enormous and the current foundation puts me in good stead to tread lightly and guide ADT and its artists into our refreshed collective future.”

In announcing the appointment today, ADT chair David Stobbe described Riley as an “internationally acclaimed, major talent”. The 35-year-old is currently a lecturer in contemporary dance at the Victorian College of the Arts and has performed extensively in Australia and around the world, including during 12 years with leading Aboriginal and Torres Strait Islander performing arts company Bangarra Dance Theatre.

A Wiradjuri man with cultural ties throughout western New South Wales, Riley has been dancing since he was 12 years old and joined Bangarra at 21. He has created more than 15 choreographic works across his dance career, and in recent years has worked with Melbourne-based ILBIJERRI Theatre Company and Chunky Move. 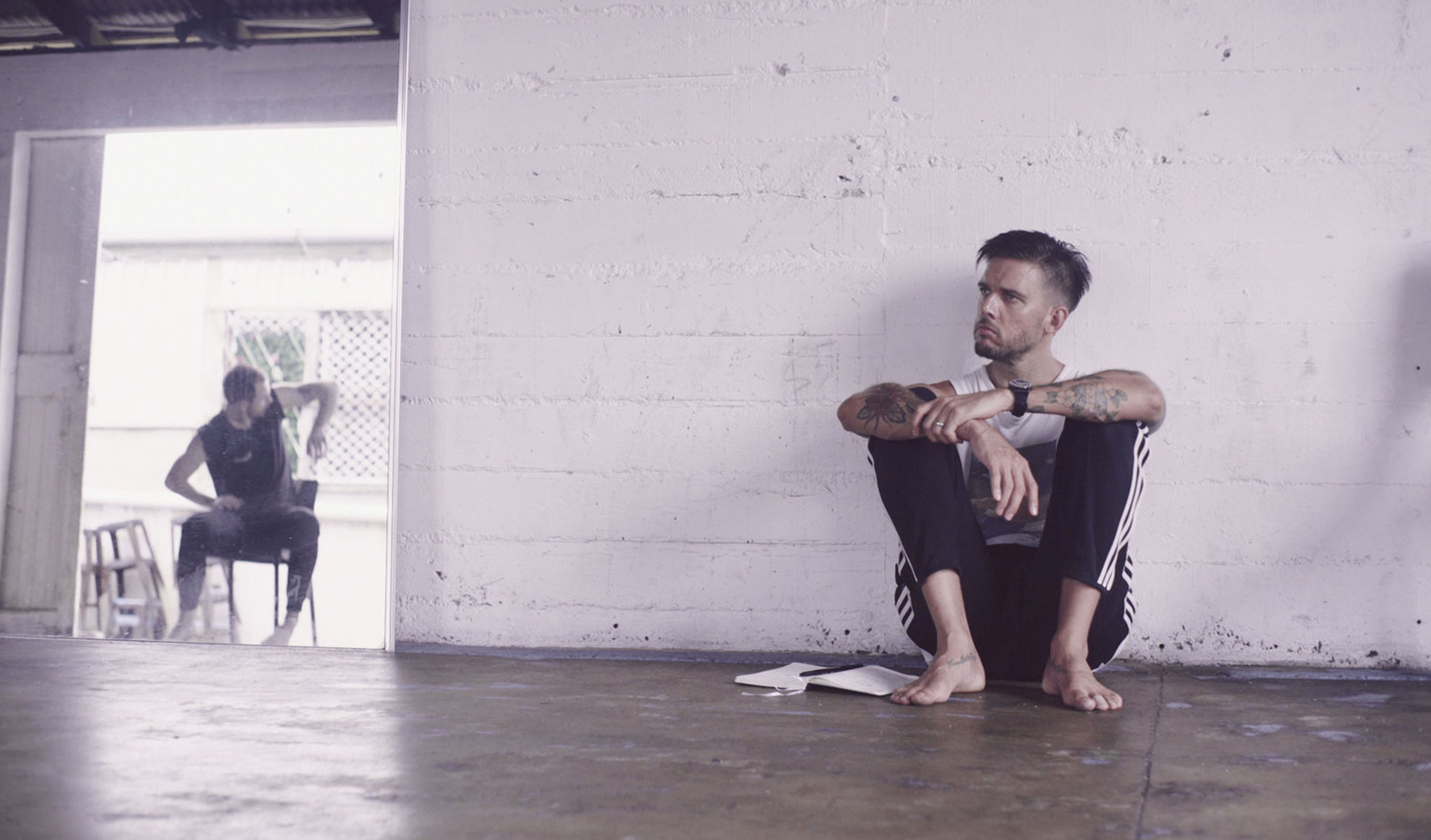 Daniel Riley is in demand as an independent artist and collaborator. Photo: Robert Crispe

“Daniel is an inspired choice, a choreographer who draws upon his history and culture and is renowned for his collaborative approach,” says ADT executive director Nick Hays.

“His vision, his energy and his pure passion for dance really set him apart.

“I’ve seen him dance for many years and I’m now looking forward to working with him to build on the incredible legacy of the company as we head into this new chapter.”

Stewart announced in January that he would be leaving the company at the end of the year to explore fresh creative projects and challenges, including through his role as director of Flinders University’s new Assemblage Centre for Creative Arts.

He has created around 20 original works during his time with Australian Dance Theatre. The most recent of these, Supernature, had its world premiere during the 2021 Adelaide Festival.