The announcement was made this morning as ADT launched its 2021 season, which opens in March with the world premiere at the Adelaide Festival of Supernature – the latest the work in Stewart’s “Nature Series”.

Australian Dance Theatre is Australia’s oldest contemporary dance company, having been founded in 1965 by dancer and choreographer Elizabeth Cameron Dalman. It has had just six artistic directors in its long history, with Stewart taking over from Meryl Tankard in 1999. 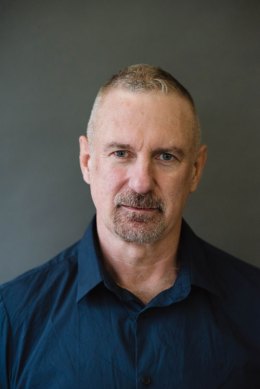 During his time with the company he has created around 20 original works and led it on many overseas tours, but says he is now ready to pursue new creative projects and will step down at the end of 2021.

“It has been an inestimable honour and privilege to have been the artistic director of this extraordinary and iconic Australian cultural organisation for 22 years, and I have been blessed to have worked with so many phenomenal dancers, gifted artists and a vast range of thinkers and professionals from many varied fields,” he says.

“Without doubt, it has certainly been an epic journey of discovery and creativity and so I feel the time is right to move onto the next phase of life’s adventures.

“As I leave, I feel as creative and energised as ever and I look forward to the opportunity for new artistic contexts and challenges. These include working with Flinders University as the director of Assemblage – an exciting new creative arts research centre – as well as various commissioned works and diverse projects both in Australia and overseas.”

Stewart was appointed Professor of Creative Arts at Flinders University in 2019 and became the first director of Assemblage late last year.

Australian Dance Theatre board chair David Stobbe says the company’s reputation has been “enhanced tremendously” through the work of the artistic director, who is “world-renowned for his creativity, compelling movement vocabulary and ambitious artistic collaboration”.

Award-winning works created under his leadership include The Beginning of Nature, South, Held, Devolution and The Age of Unbeauty. 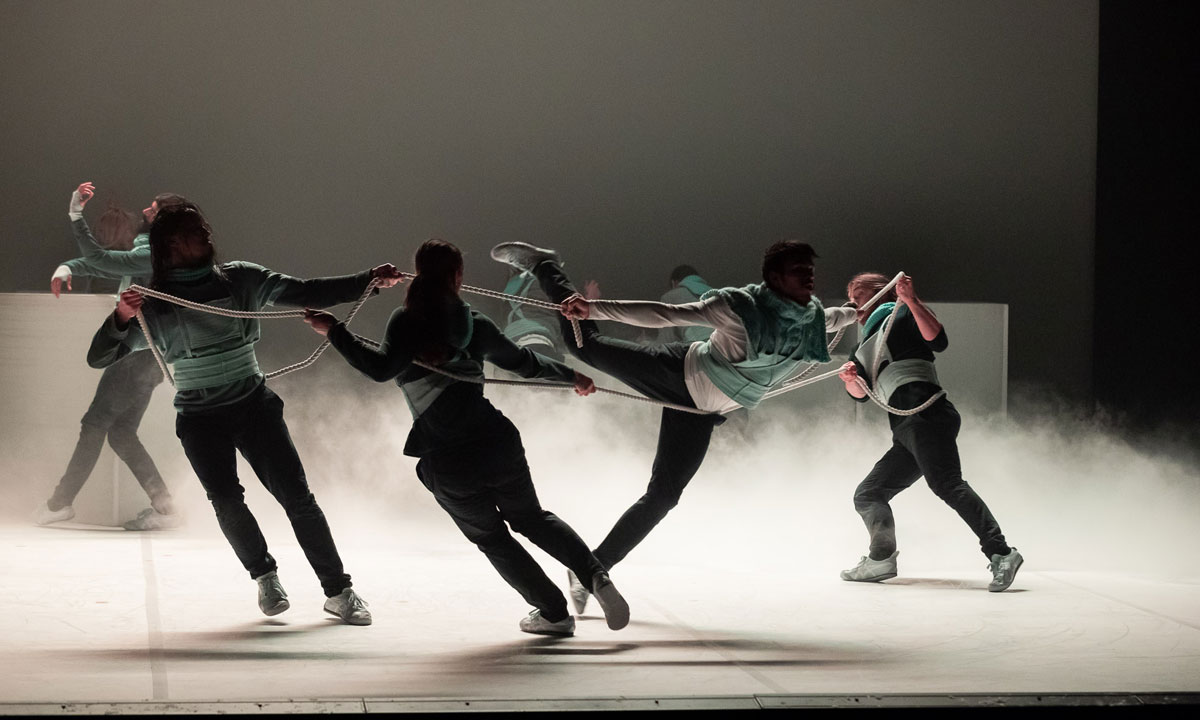 Like all performing arts companies, ADT was forced off stage for most of last year as a result of COVID-19, which caused the cancellation of planned tours to Europe and Western Australia, as well as most of its Adelaide season.

However, Stewart says it successfully navigated its way through the challenges of 2020 and will present three major works in 2021, all of which will be performed exclusively for Adelaide audiences – making it the company’s biggest local season in 25 years.

The first of the works, Supernature, at Her Majesty’s Theatre from March 12-14, will blur the lines between the anthropomorphic and zoomorphic as it explores potential futures for our species, continuing the themes of the first two works in Stewart’s nature trilogy, The Beginning of Nature and South. 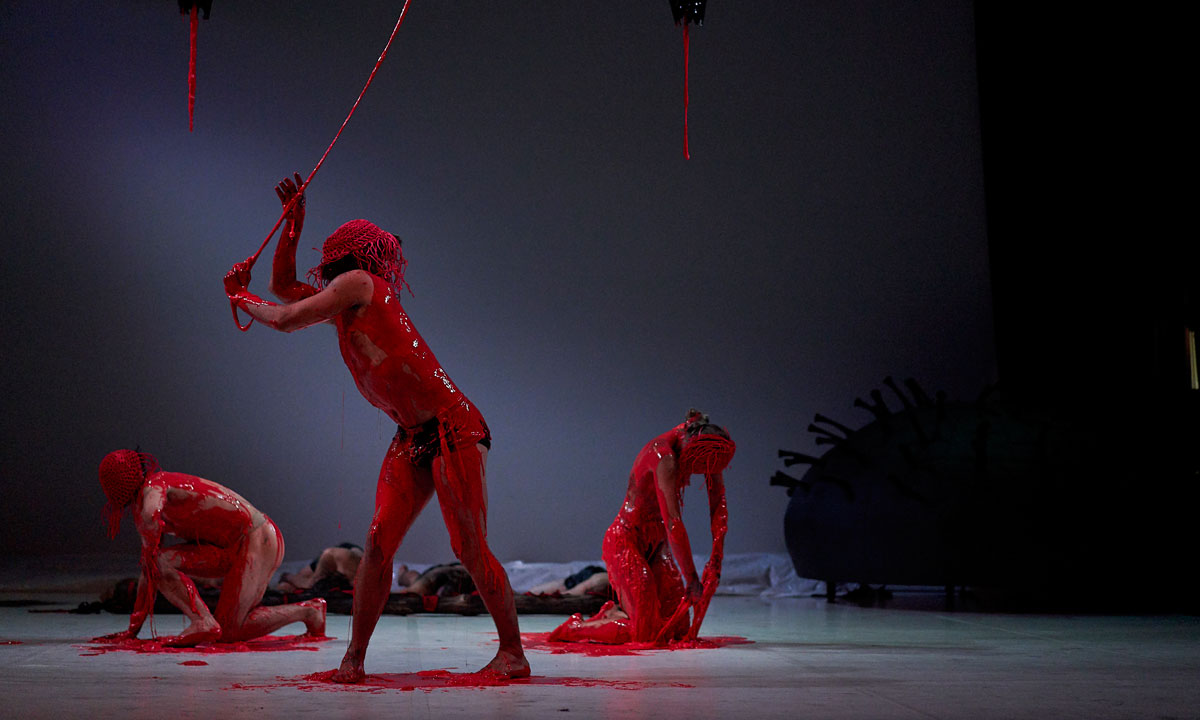 In August the ADT will present Objekt, a work exploring the objectification of humans which was first performed in 2016 and had its return 2020 season postponed due to the pandemic, then in November it will stage the premiere of The Maelstrom, Stewart’s final production as AD and one which reflects the work (A Descent into the Maelstrom) that he first performed with the company as a dancer in 1986. In between these two productions there will also be a season of new short dance works from local and international choreographers at The Odeon in Norwood.

A national and international recruitment process has begun to appoint Stewart’s successor, with an announcement expected mid-year.