Arena, an ARIA Hall of Fame inductee who began her singing career on Young Talent Time, where she was nicknamed “Tiny Tina”, said in a statement that she was looking forward to programming next year’s Adelaide Cabaret Festival and working with some of the artists she has come to know over her 40 years in the industry in Australia and overseas.

“Performing is my lifeblood. I love to sing and connect with audiences through story-telling and the incredible power of music – to me this is at the heart of cabaret,” she says.

“I’m so ready to take on this role and share my love of art, music, performance and of course cabaret with Australian audiences in Adelaide – a place I’ve always loved for its extraordinary arts and culture scene and its welcoming people.”

Arena is one of Australia’s highest-selling female artists, having sold more than 10 million records worldwide, and has also starred in numerous musicals including Cabaret and Chicago on London’s West End and the 2018 Australian production of Evita. She recently released her first new single in more than five years, “Church”, which was recorded in a small church in Sweden with musician friends including Duran Duran guitarist Andy Taylor. 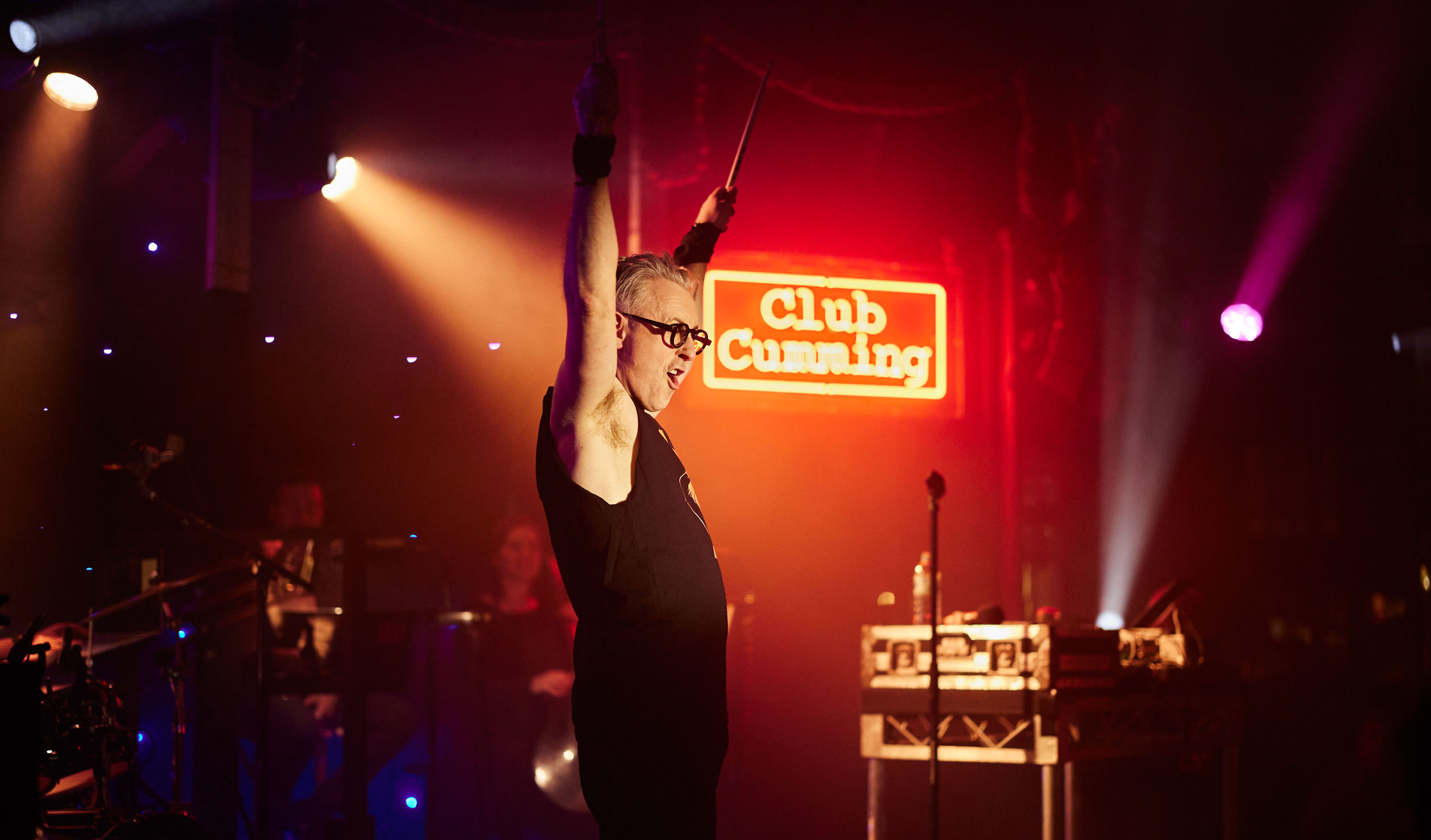 “To be able to connect with audiences again after such a tumultuous time has been a heartfelt experience for artists, myself included, and audiences alike. Cabaret is such a vital form of connection for us all through music, dance, and comedy.