“I have a band, sing songs and tell stories. I’m really enjoying getting older and I find it interesting that it’s portrayed as the worst thing that could possibly happen to us.

“It’s going to happen to everyone; why don’t we embrace it and make it a positive thing?”

“It’s a late-night dance party,” he says. “There’s a band, I’ll sing, invite some guests along. It’s a great place to have a drink at the end of the night.”

When an artistic director comes on board, they usually visit other festivals around the world to handpick the talent. With the pandemic halting most live performance in the lead-up to this year’s festival, Cumming’s job was made a little harder, but he’s managed to pull together a line-up of funny, thoughtful and downright naughty acts. Here are just a few of his recommendations. 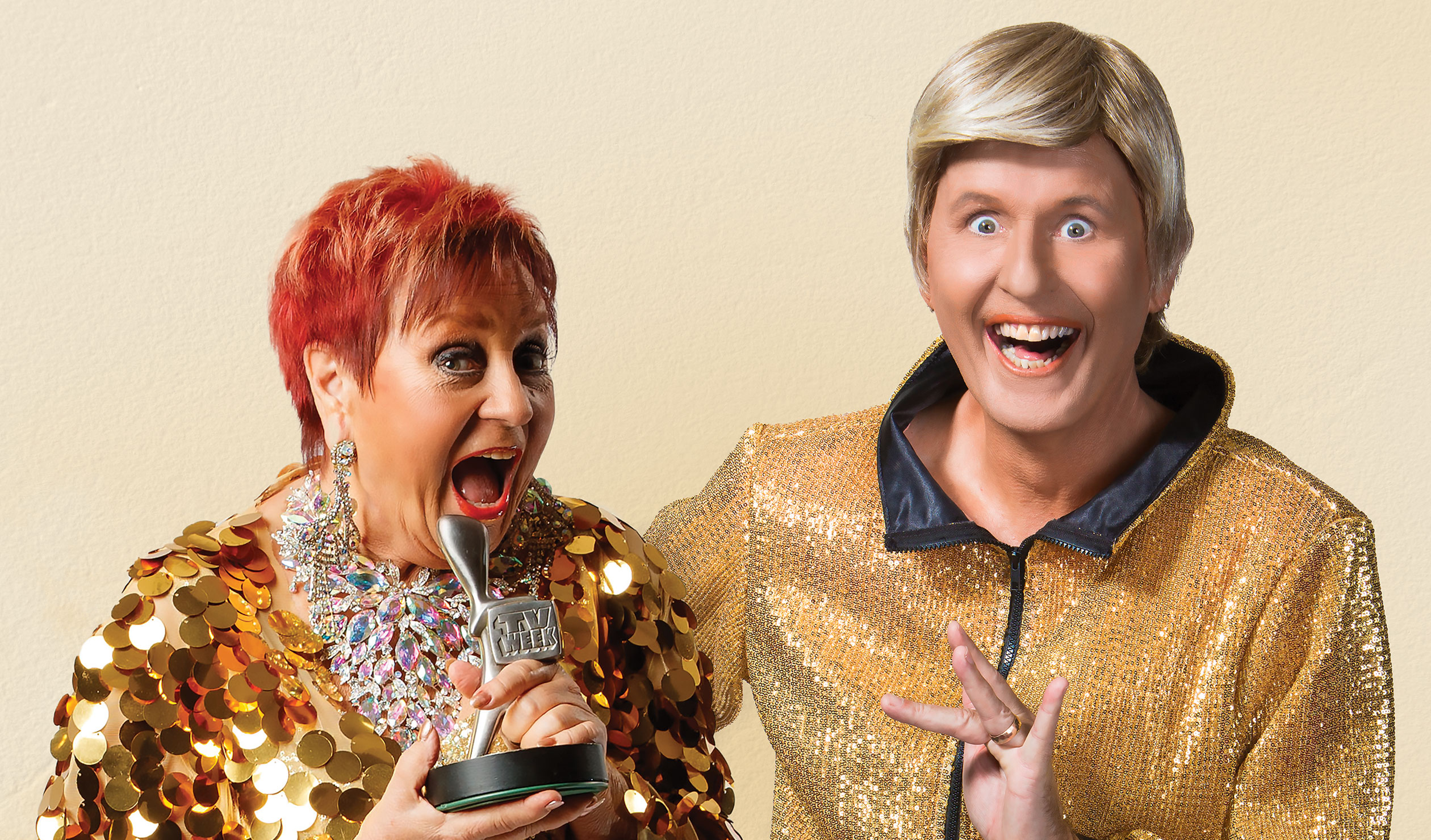 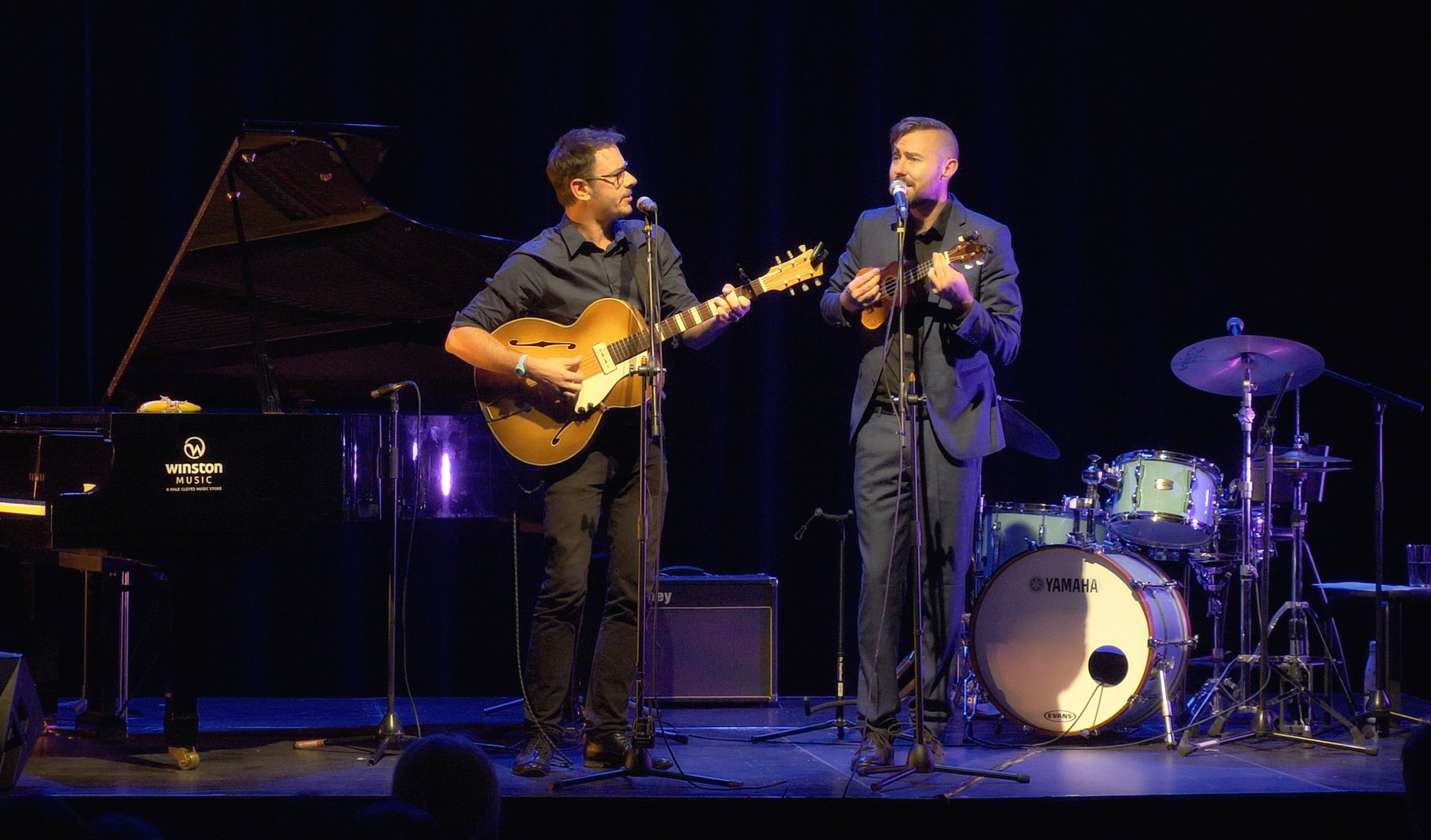 Katie Noonan, Clare Bowditch and Sarah McLeod join forces to perform some of the most iconic songs written by Don Walker, Cold Chisel’s main songwriter. Songs of Don includes classics such as “Khe Sanh”, “Saturday Night”, “Cheap Wine” and “Standing on the Outside”. – June 18

Anna (Bojana Novakovic) waits in a karaoke bar for a date she matched with online. Each night, she has a different date in the form of a guest performer. The real fun of the show is that it’s a surprise to her until they step out on stage and begin an entirely unscripted performance. In the past, The Blind Date Project guests have included Margot Robbie, Joel Edgerton and Laverne Cox. – June 11-25

The Adelaide Cabaret Festival runs from June 11 to 26.