Among other key shows are Songs of Don, a tribute to musician and Cold Chisel songwriter Don Walker that will see singers Katie Noonan, Clare Bowditch, Emma Donovan and Sarah McLeod perform some of his best-known hits, and a live Young Talent Time 50th Anniversary Reunion Special hosted by Johnny Young and featuring former cast members.

The 2021 Frank Ford Commission is a project created by South Australian musician Max Savage in collaboration with composer Ross McHenry and realist oil painter Josh Baldwin called ERN: Australia’s Greatest Hoax, which brings to life the story of the Ern Malley literary hoax through a contemporary score and the painting of an enormous canvas. 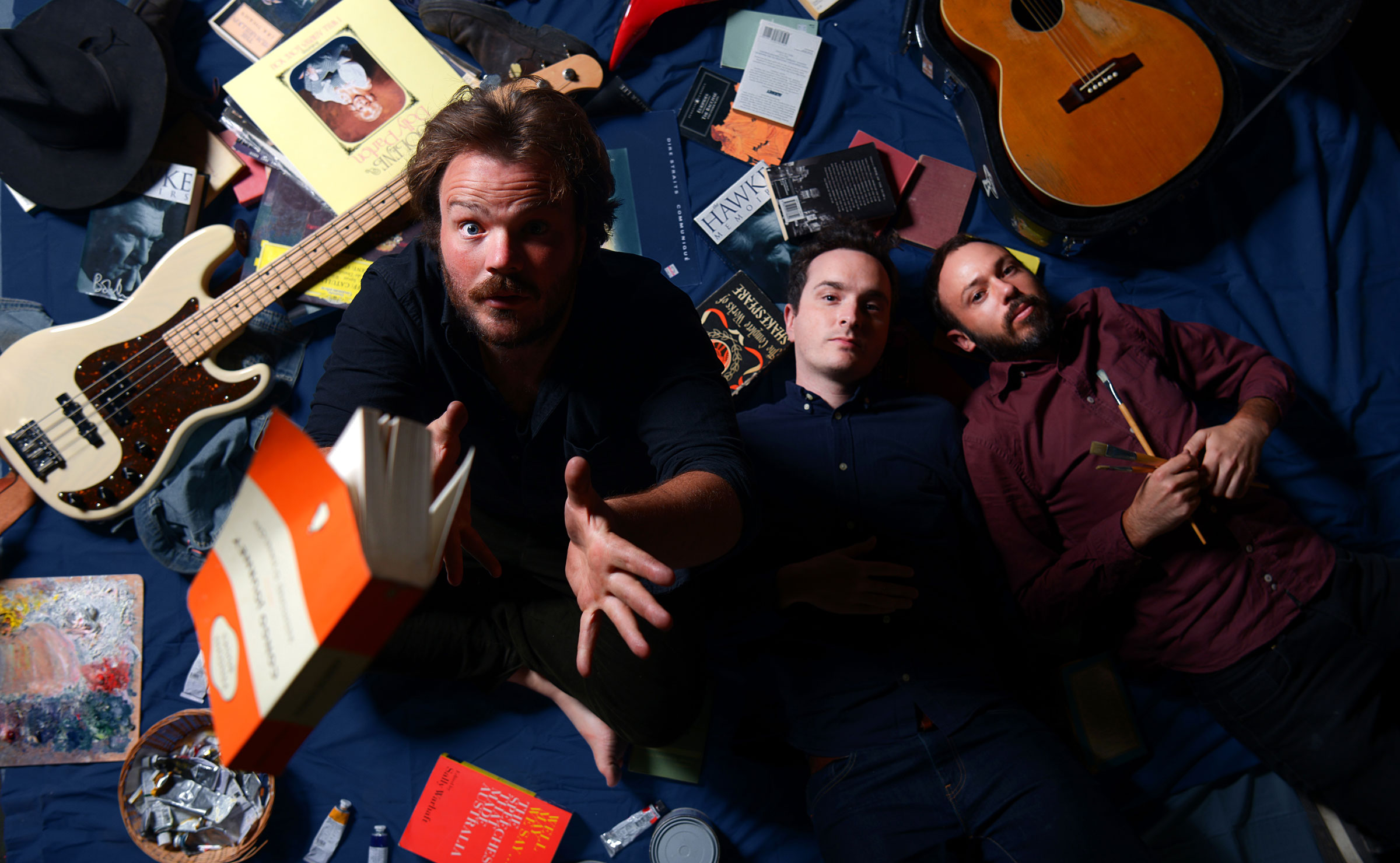 Several other artists are also coming from the United States for the festival, including Boston-based Australian Kim David Smith, with an intimate act paying tribute to actor and singer Marlene Dietrich, and New York-based Amber Martin, whose Bathhouse Bette show is inspired by Bette Midler.

“So Amber has done this show that has the same set that Bette Midler sang in those shows, and she has an incredible voice. There’s various versions of it… in this version we are going to encourage people with deck chairs and towels; you can disrobe and wear a towel if you like.”

The full program launch follows previous announcements of early-release shows such as the Cabaret Festival Variety Gala (to be hosted by Hans), the immersive cabaret-burlesque-circus experience L’Hôtel, and the return of Tim Minchin’s Helpmann Award-winning concert BACK.

What I really love… is a mixture of the high and the low – high culture, low culture

“And early on I said, ‘Do you think we could get Johnny Young’, and they said don’t be silly, no, and then all of a sudden it just happened… that to me is so exciting. Then we’ve got modern, iconic people like Tim Minchin, Eddie Perfect.” 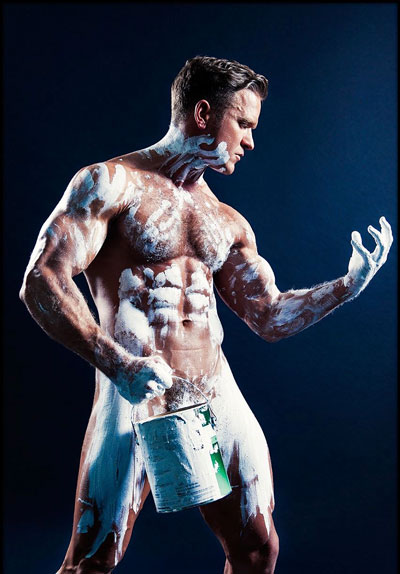 Painter and performance artist Fraser’s show, The Naked Artist, will be presented in The Famous Spiegeltent and comes with a warning – not surprisingly – of full-frontal nudity and adult themes. It’s a “highly physical painting performance”, accompanied by a soundtrack of classical and disco music, in which the artist brings audience members up to the stage and paints them.

“I love that about it. It’s as shocking as you’d think, it’s titillating, but it’s also a really great evening of cabaret in a way you wouldn’t think.

“Also, I would encourage people to go out of their comfort zone a little bit, maybe see something they’re not so sure about. That’s what’s exciting about it as well.”

“I have been successful,” he says emphatically.

Other shows announced today include:

The Blind Date Project: Actor Bojana Novakovic ­– who, coincidentally, was Cumming’s co-star in the TV crime drama Instinct – plays a woman waiting at a karaoke bar for a mystery date, with each one a guest performer unknown to her until the moment of the performance.

Mental as Everything: Singer-songwriter Damon Smith shares his personal experience of living with obsessive-compulsive disorder and bipolar disorder, backed by his “anxious accompanist” Adam Coad, in a show that “fathoms the highs and lows of living with mental illness”.

Mother Archer’s Cabaret for Dark Times: 2016 Adelaide Cabaret Festival Icon Award winner Robyn Archer will be accompanied by Michael Morley on piano and George Butrumlis on accordion in a stirring and funny program of songs from the 17th to the 20th century. 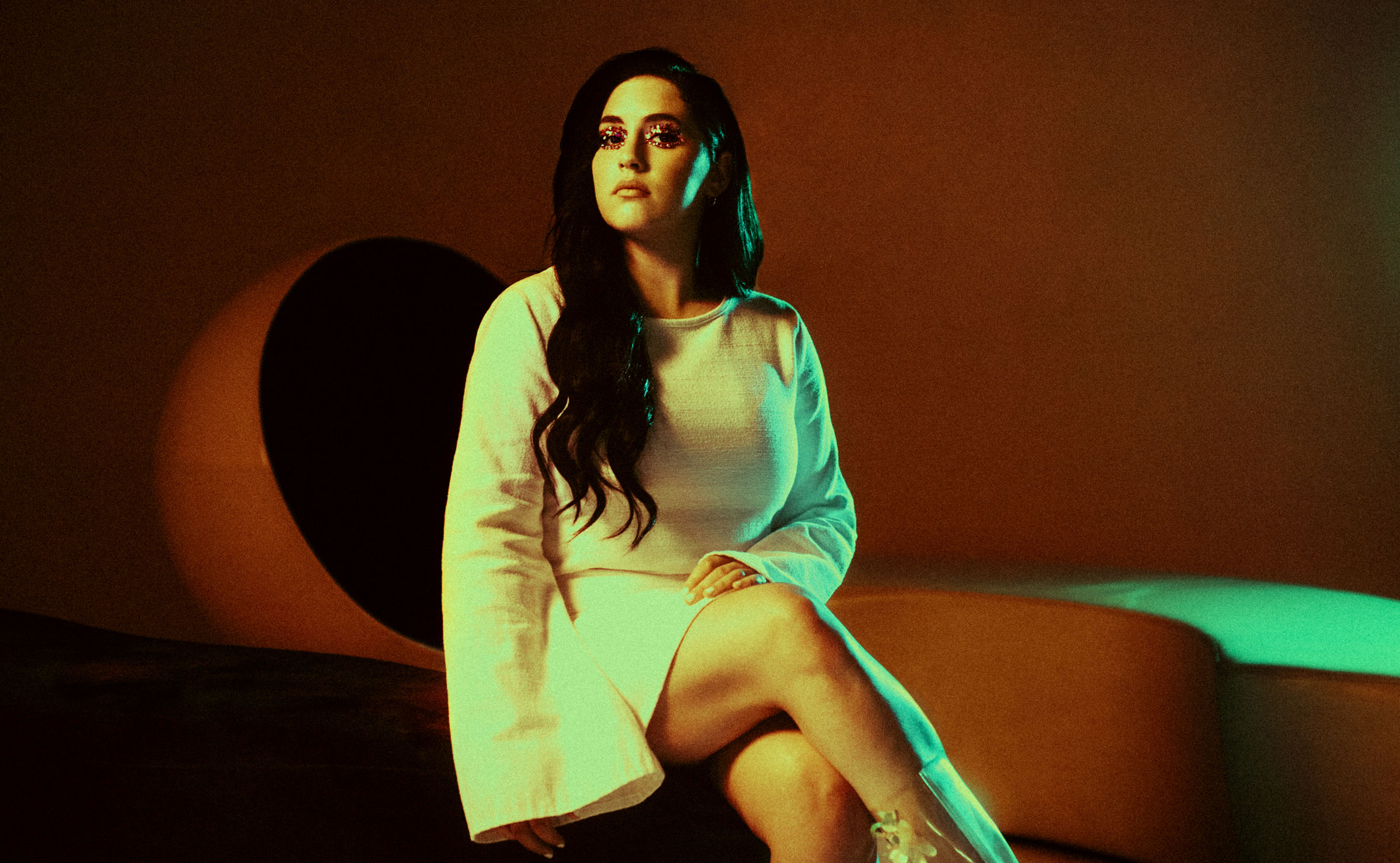