Musician, comedian, actor, writer and composer Minchin first performed BACK at the Thebarton Theatre in 2019 and will present an encore performance at the Festival Theatre on June 12 and 13*  on the opening weekend of the Cabaret Festival – the first stop in another national tour.

BACK promises “Old Songs, New Songs, F*** You Songs”, with the original setlist including everything from “F Sharp” and “Thank You God” to “When I Grow Up” from Matilda the Musical.

“I love Adelaide, and I can’t wait to bring BACK back for another spin,” says Minchin, who also performed at the Adelaide Festival’s 60th birthday concert in Elder Park last year.

“I first played the Adelaide Cabaret Festival in 2004 – at the late-night slot in the foyer of Festival Theatre. Since then, Adelaide has been home to so many huge moments for me: comedy shows in tents, musicals in arenas, filming [the TV series] Upright, orchestra shows and festival openings… I always adore my time there.” 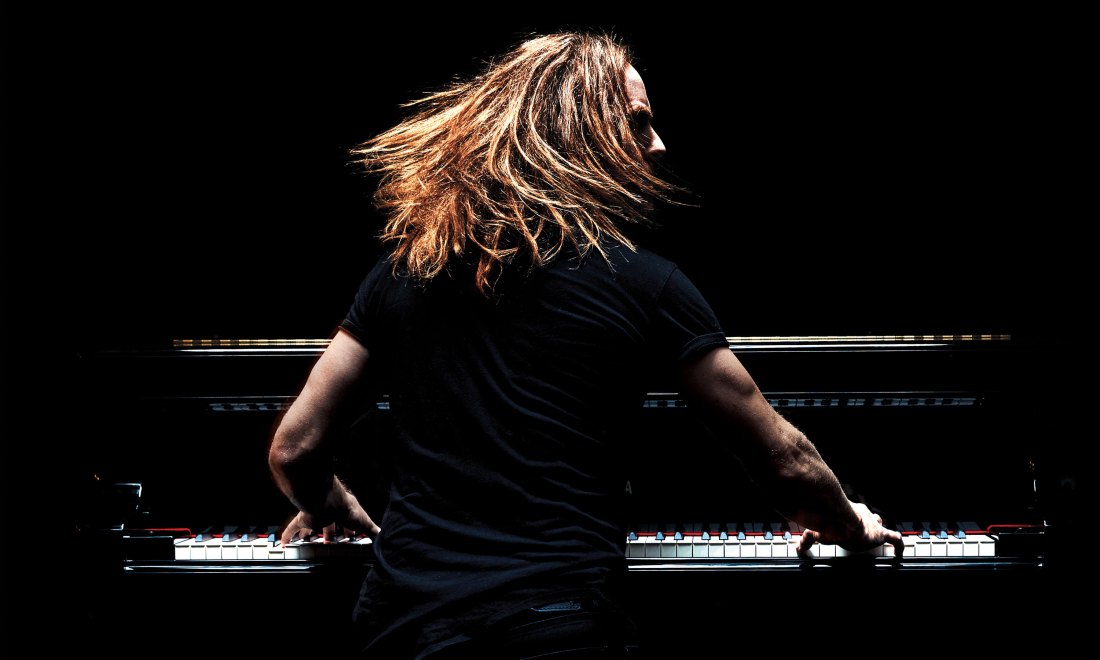 Tim Minchin is bringing his concert BACK back to Adelaide for another spin.

Adelaide entertainer Anne “Willsy” Wills and comedian Bob Downe (alter ego of Mark Trevorrow) will join forces to present Adelaide Tonight with Bob Downe and Willsy, a re-creation of the Channel 9 show Adelaide Tonight which the Cabaret Festival says will transport audiences back to the “golden age” of variety television live on stage in The Famous Spiegeltent

It will be presented at 6pm from June 11-13, June 17-20 and June 23-26, with a line-up of different artists including iOTA, Mama Alto, Thando, Yana Alana, Trevor Ashley and Michael Griffiths.

“It’s so exciting for me to shine the spotlight back on to Aussie talent, a form of homage and thanks for all I have learned and enjoyed from them over the years.”

The full festival program will be launched on April 12.

*This story has been amended since publication, following the announcement that Tim Minchin had added a second Adelaide performance on June 13 after the first one almost sold out within hours.

General public tickets are on sale from 11am on Monday for Adelaide Tonight with Bob Downe and Willsy, and from midday this Wednesday for Tim Minchin’s BACK.