The House is Live

This year’s opening night event will take place on Friday at the Thebarton Theatre, and in a departure from the traditional gala, Zemiro has included a number of artists – such as Meow Meow, Reuben Kaye and Queenie van de Zandt – who aren’t part of this year’s festival program.

“You feel like you are getting quite a stand-alone show,” she says.  “You’re seeing people you won’t see anywhere else, which is bit of a treat, and you also get to see a preview of some of the people who will be in the festival in the first week.

“You’ve classical cabaret people like Meow Meow in that show, through to completely new voices of cabaret like Omar Musa, who is a rapper, a hip-hop artist, very political, and who won best cabaret at the Sydney Theatre Awards this year.”

Zemiro says The House is Live will have a theme running through it.

“I think we’re doing something quite special and quite different. There will also be a moment for Frank Ford [who passed away last year], the magnificent godfather of the Cabaret Festival – that absolutely had to be part of the night.” – Thebarton Theatre, June 7 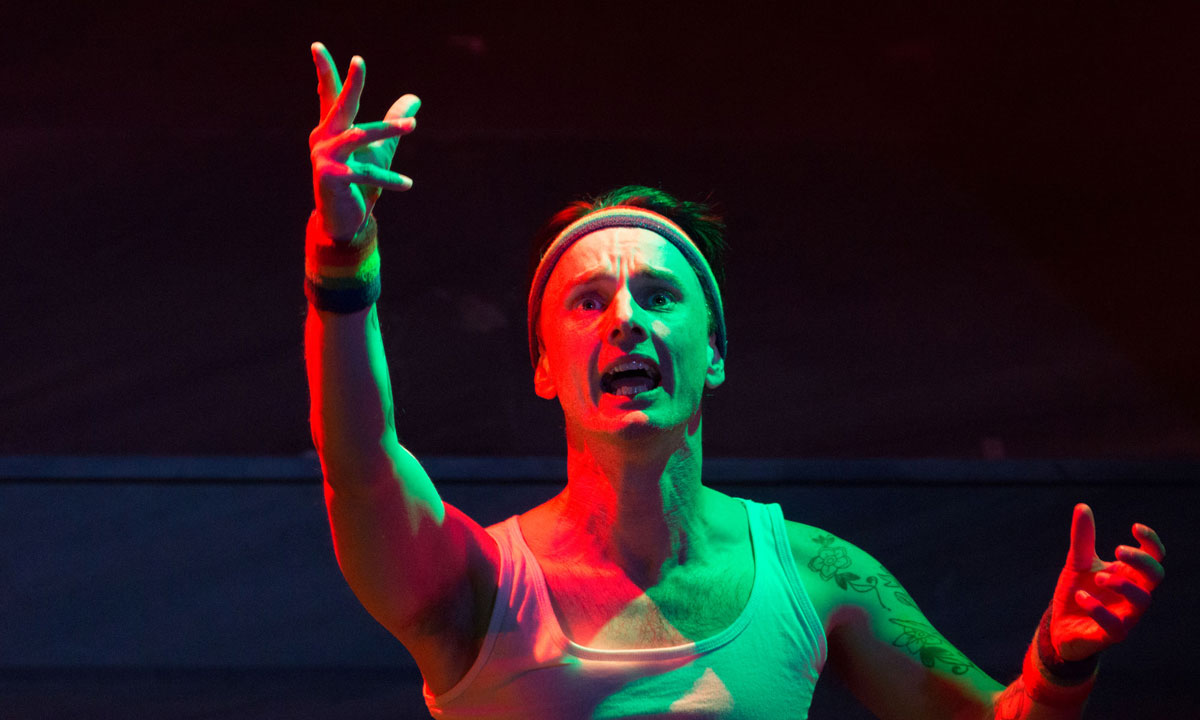 Beau, says Zemiro, is an amazing performance artist who has redefined and refined the art of lip synching, with one of his shows seeing him perform to recordings of famous British actors playing Hamlet. He also has some impressive screen credits, including playing Kenny Everett in Bohemian Rhapsody and a role in the upcoming new film about French writer Colette.

Unplugged, however, is described as “a one-man variety show meets solo cabaret memoir” which sees Beau speak in his own voice, telling how he discovered drag and how his love affair with “found sound” began.

“It often just stabs you in the heart,” Zemiro says.

“His show will be incredible; not many people know about him but he’s one I really want to push … he’s magnificent.” – Dunstan Playhouse, June 19-20 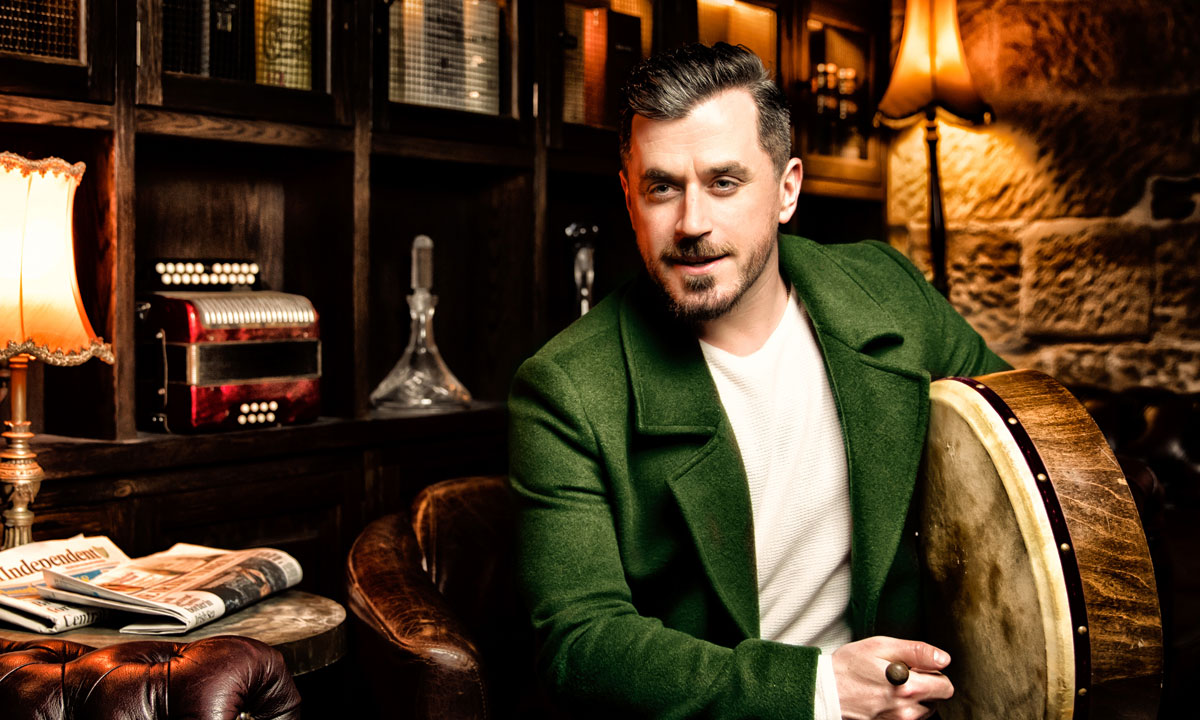 “He’s been a fabulous performer in musical theatre now for 20 years,” Zemiro says of Irish-born entertainer Bobby Fox. “He was the lead in Jersey Boys and he’s a triple threat – he can sing, he can dance, he can act – but he’s never done his own story.”

Featuring a combination of traditional and modern Irish music, dancing, storytelling and song, The Irish Boy will see Fox share stories from his life and career, which has included being a four-time world champion Irish dancer and touring with Riverdance.

He will also be a guest on Zemiro’s late-night talk show Bronya’s Variety Hour in The Famous Spiegeltent. – Dunstan Playhouse, June 14-15

My Life in the Nude 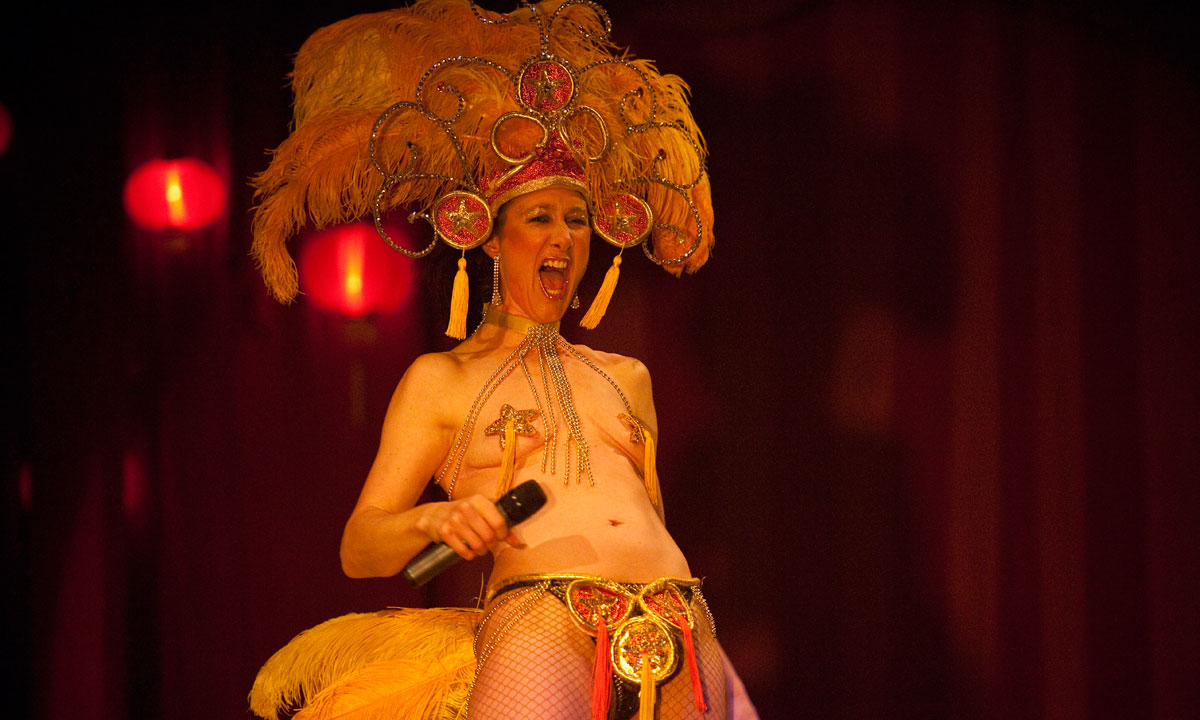 This “ribald retrospective” is written and performed by Maude Davey (you might remember her from Fringe shows The Burlesque Hour and Glory Box), comprising a mix of autobiographical monologue and performance pieces that look at burlesque through a different lens.

“She put together this show about herself and a couple of other performers who choose to perform in the nude, and asks the question, ‘Why do I live my life in the nude? What does it mean and when will I stop?’ Zemiro says.

” I would encourage any young woman who has issues about her body to go and watch this woman be so free about her body … it’s a very empowering show and she doesn’t do it often. I’ve literally brought this show out of retirement, so I’m very happy she’s doing it.” – Space Theatre, June 9 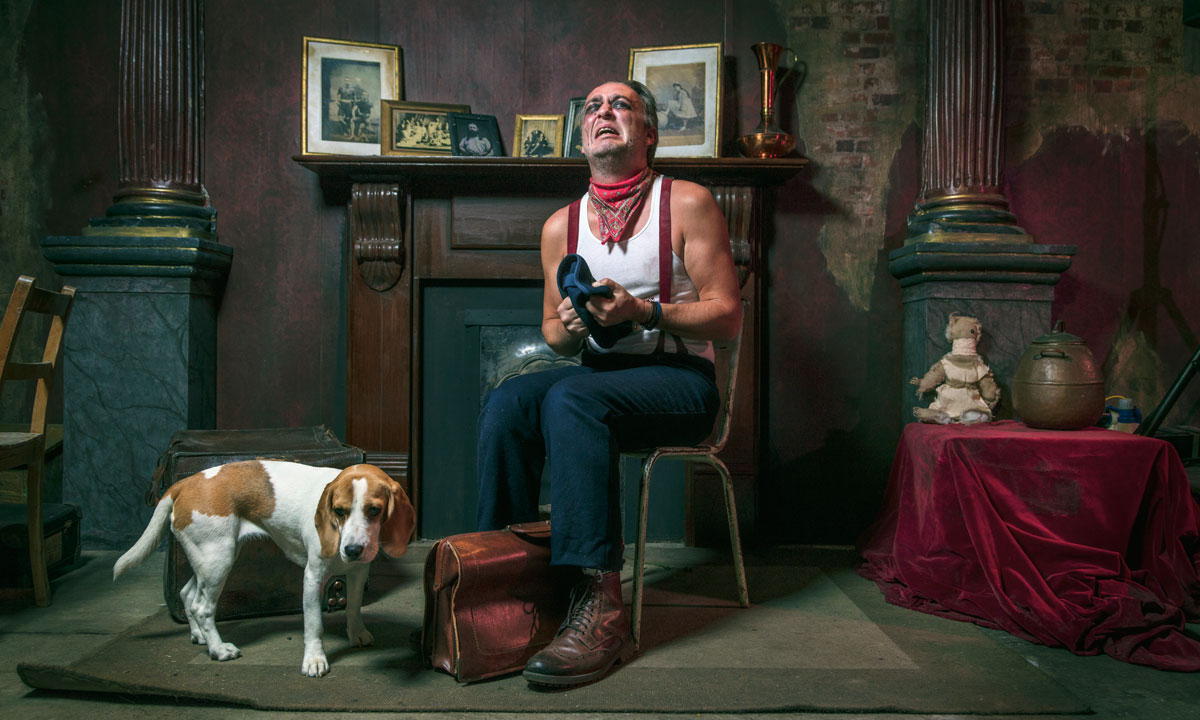 “Only 50 people can go in at a time, so you get an incredible experience,” Zemiro says of The Swell Mob, an immersive theatre show from the UK which transports audiences to an 1800s taproom in London and will run for the duration of the Cabaret Festival.

The Swell Mob co-director Jordan Chandler gave InDaily an insight last month into the kind of characters and shenanigans you’re likely to encounter during the show, which incorporates clowning, puppetry and music, and invites people to essentially choose their own adventure.

Zemiro experienced it herself in Edinburgh: “You will not be pushed into doing anything you don’t want, however, when a cast member comes up you and starts to talk, go with it.

“You can do as much or as little as you want … it is just the most exciting, experiential show. It only goes an hour and people in Edinburgh were returning; they were going back to solve the mystery that they didn’t quite get to solve the first time.” – Artspace, June 8-22 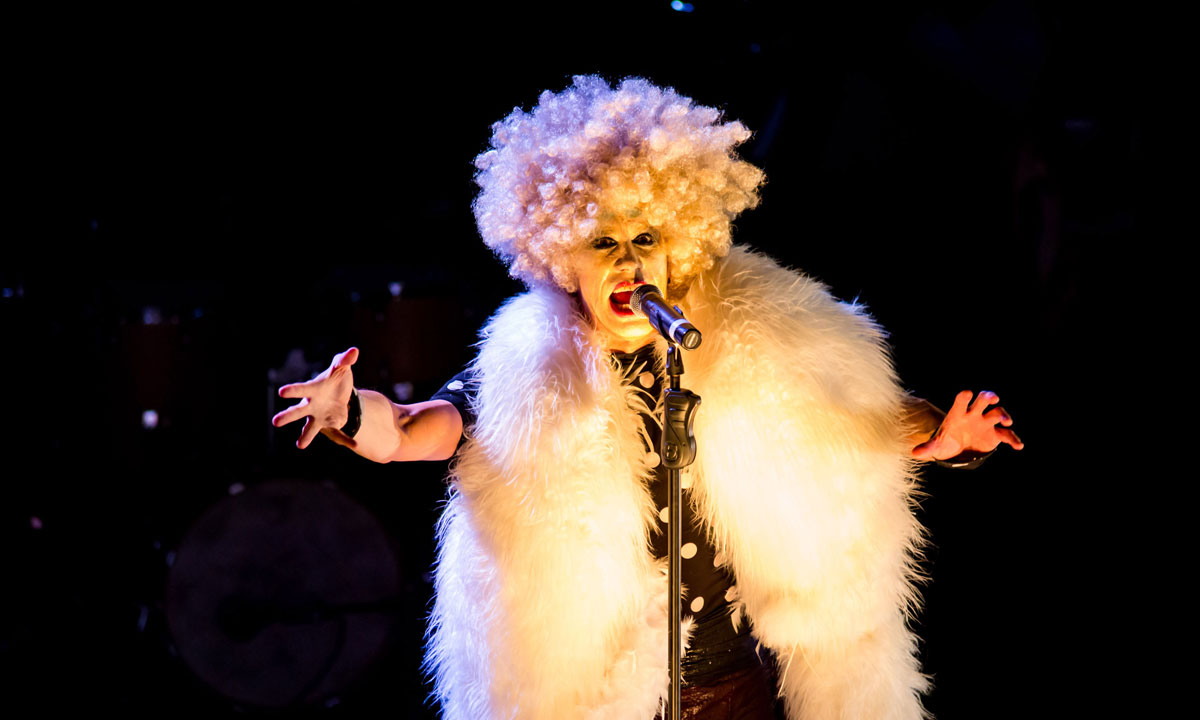 This show is in what Zemiro calls the festival program’s “curve ball section”.

“If you want to go and see something that’s a little out of your comfort zone, go to that … it will be awesome.”

iOTA, who was previously at the Adelaide Cabaret Festival with the cabaret-circus-vaudeville show Smoke & Mirrors, is Slap the clown and Tickle (Russell Leonard) is his gimp who “rolls with the punches and dreams of a better life” in what is described as a hilarious and unexpectedly moving exploration of the variety genre.

Slap & Tickle also features an 11-piece orchestra, and scored a string of four-plus-star reviews when it premiered at Fringe World in Perth. – Dunstan Playhouse, June 21-22

The Adelaide Cabaret Festival opens tomorrow and continues until June 22, and festival-goers can expect to regularly see Julia Zemiro in the theatre foyers seeking feedback from audiences about the shows they’ve seen.

“I’m there for the good, the bad and the ugly,” she says.

“I want to hear what they have to say…. I’m really looking forward to that.”