Speaking to The New Daily from his home on Victoria’s Mornington Peninsula, White, 40, is currently enjoying rave reviews for his most recent piece of fiction, Wild Place, which was released this week.

“Jaw-dropping … one of the best twists I’ve ever read,” wrote Michael Rowland from ABC News Breakfast. The Saturday Paper says: “A born storyteller, one who seems to instinctively understand the weave of a proper yarn.”

After White sold the rights and sealed a screen deal for his first novel The Nowhere Child, Netflix was knocking on the door in 2019 asking for his Clickbait script, which then became a $36 million eight-part thriller for the streaming giant. Less than a year later, he co-wrote 2020 horror flick Relic, produced by Jake Gyllenhaal and starring Emily Mortimer.

His latest work of fiction is set in Victoria and based around the real-life 1980s hysteria-based phenomenon known as Satanic ritual abuse.

“It’s about a girl who goes missing from a very ordinary suburb on the Mornington Peninsula in the late 1980s and was at the height of Satanic panic, which was a form of mass hysteria which gripped the whole world, America in particular,” he says.

“It came here as well, and it was about parents who all of a sudden had a real and genuine fear of their kids being brainwashed, listening to heavy metal music, afraid of roaming satanic cults.

“It was called SRA. Satanic ritual abuse. It’s set right in that and explores that world.”

White says there were real-life high profile incidents of so-called Satanic panic – the infamous West Memphis 3 case and the McMartin pre-school sex abuse case in Manhattan Beach, California, and most interestingly the case of Michelle Smith who, in her debunked book Michelle Remembers, recalls being taken by a Satanic cult.

“She had hypnotic regression and had all these memories of being taken in by a cult, being abused, animal sacrifice. There was never evidence but it stoked a fire,” White says.

White put his interest in satanic panic, and his memories of that time in the early 1980s, and matched it to what he could see unfolding at the beginning of the COVID-19 pandemic. He knew there was an opening for another smash hit.

“I was wanting to do something with Satanic panic for years and wanting to explore it.

“Every time I tried, it seemed a bit too far-fetched. But then, when the COVID pandemic hit, if it gave me one thing, it gave birth to Wild Place because as soon as the pandemic hit I was shocked at the number of conspiracy theories, like with QAnon; they were everywhere.

“Bizarre … like that 5G gives you COVID, or that Bill Gates put a tracking device in vaccines. And they weren’t crackpots.

“These were people in my life. It forced me to empathise and try to figure out why they were believing these things. When people are scared or outraged, their standards of evidence drop and they need someone to blame.”

‘The king of the twist’

When White co-created Clickbait with Tony Ayres (The Slap), which was shot on location in Melbourne and starred Entourage’s Adrian Grenier, never in his wildest dreams did he expect it would hit the No.1 Netflix slot after it was released in August, and reach audiences in 41 countries.

White says he still hasn’t quite come to terms with Clickbait’s success.

“It will probably be the largest audience I will ever have. The thing with Netflix is that it goes globally. You want it to go well in US, UK, here and then in countries like Italy. That really excites me. 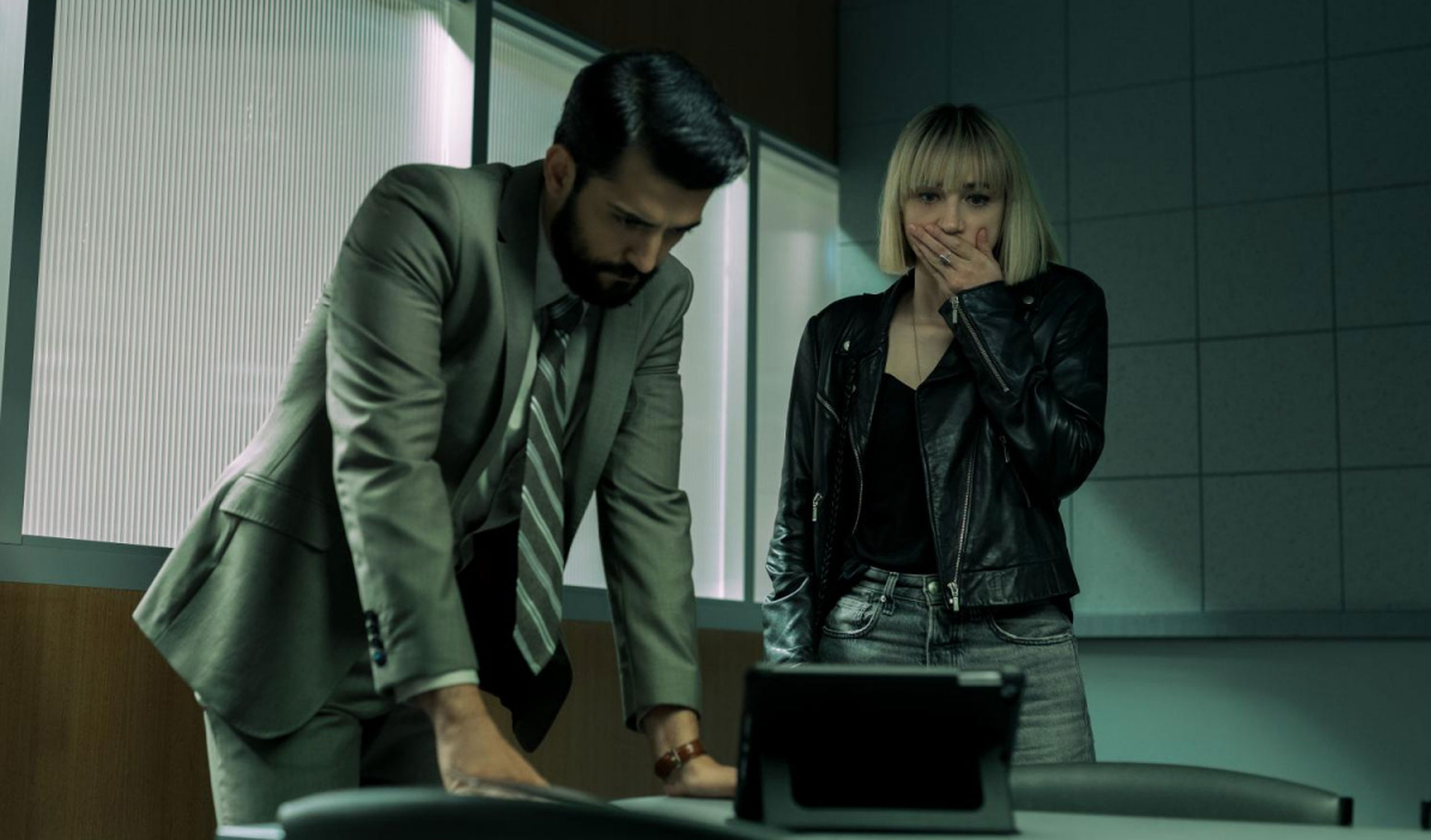 The success of Clickbait has opened doors for Christian White, including one with Paramount Pictures. Photo: Netflix

White had once worked odd jobs, anything from editing pornographic films, driving a food cart around a golf course, to printing T-shirts for a few years. He says Clickbait has given him financial security.

“It’s allowed a level of security. When you have a hit show, job opportunities in the future have increased. I feel I have job security for a while.”

Off the back of Relic, he has just co-written a psychological thriller called Apartment 7A for Paramount Pictures: “It’s our first Hollywood film, which I can’t say anything about.”

And now he hopes his latest work also gains as much rapid-fire momentum.

“Fingers crossed. Always hoping that one success feeds into the other, [and] that Wild Place finds a screen adaptation.”

Wild Place, by Christian White, is published by Affirm Press.