The nominees for the $60,000 Miles Franklin Literary Award were announced last night and include a mix of new and established authors.

Chair of the judging panel, State Library of NSW Mitchell Librarian Richard Neville, says loss is the common thread in the nominated novels.

“There is, of course, beauty and joy to be found, and decency and hope, largely through the embrace of community but, as the shortlist reminds us, often community is no match for more powerful forces,” he says.

First-time novelist Madeleine Watts made the shortlist for The Inland Sea, a book about an emergency dispatch operator coming of age in a dying world, while Daniel Davis Wood is nominated for At the Edge of the Solid World, a novel about a man who becomes fixated on a violent high-profile case while grieving the death of his firstborn child.

Other shortlisted authors are: Amanda Lohrey, for her novel The Labyrinth, a story that follows a woman who obsesses over creating a labyrinth into the ocean after she retreats to a hamlet near the jail where her son is imprisoned; Man Booker Prize winner Aravind Adiga, for his novel Amnesty, which centres on an illegal immigrant in Sydney; Tasmanian author Robbie Arnott, for The Rain Heron, which follows a woman surviving on the remote frontier of a country devastated by a coup, and Andrew Pippos, for his debut novel Lucky’s.

Creative writing teacher Pippos says he is delighted to be shortlisted for Lucky’s, a multi-generational saga about a clarinet-playing Greek immigrant who sets up a franchise of diners in 1950s Australia.

“(Lucky’s) starts with an interest in a certain milieu that has disappeared from Australian life and that is the Greek Australian cafe and milk bar which is this kind of lost world that I wanted to recover in this novel and dramatise,” Pippos says.

“That is a setting that I knew very well as a child.” 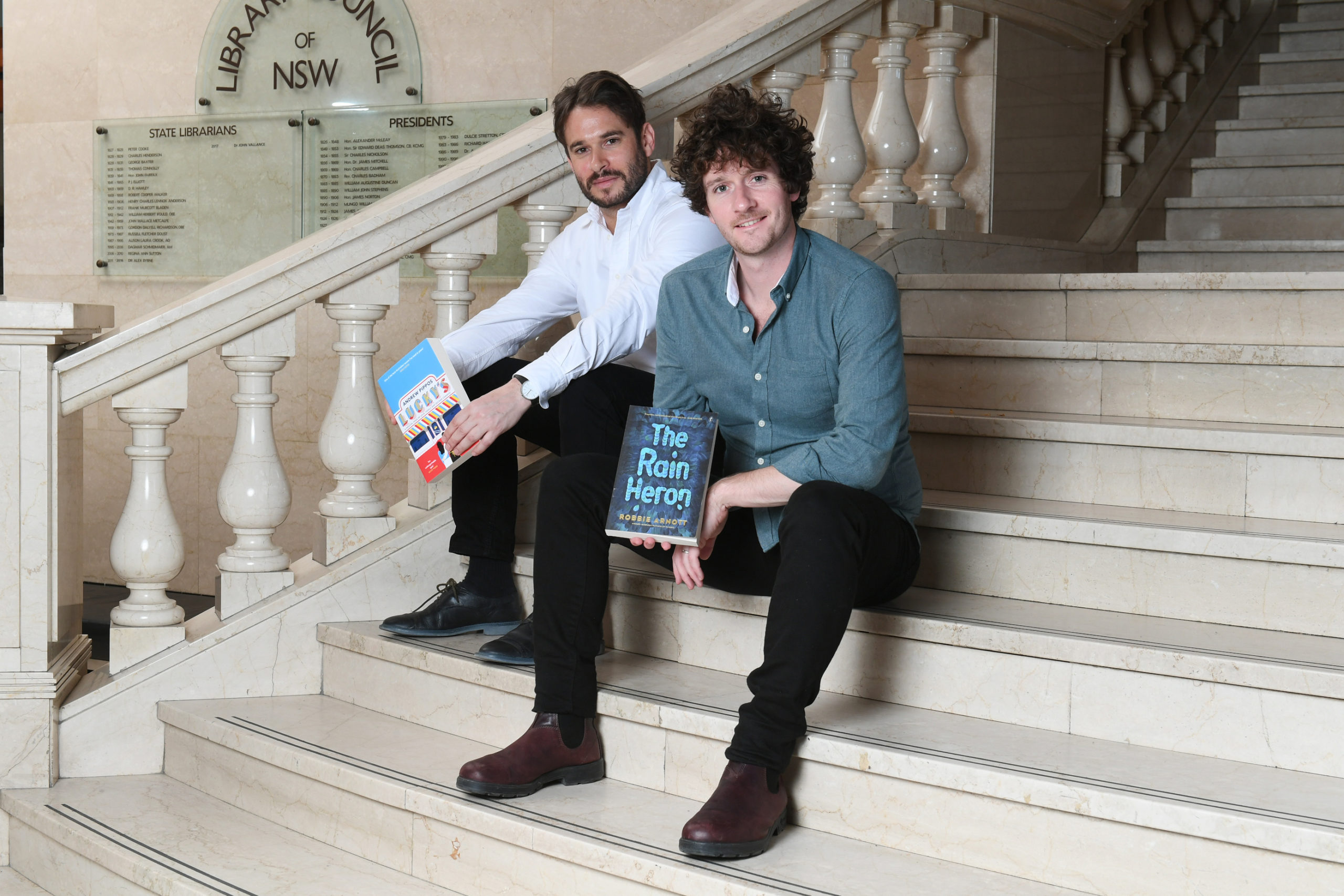 In a year when publishing deadlines were delayed and social distancing concerns forced book launches online, Pippos says 2020 was a “rollercoaster” of a year to be a debutant novelist but the nomination was both an honour and a surprise.

“I spent eight years writing this book and I didn’t know if it would even be published let alone be shortlisted for the Miles Franklin,” he says.

“I remember reading Peter Carey’s (Miles Franklin-winning) first novel when I was 17 and that was my first real introduction to Australian literature.”

Each of the shortlisted authors will receive $5000 from the Copyright Agency’s Cultural Fund, with the winner to be announced on July 15.

What we know today, Tuesday July 27