Fiona McGregor’s Buried Not Dead is a touching eulogy to the artists and performers in her life, both past and present.

McGregor takes the reader back to the thriving arts scene of 1990s Sydney, where queer, Indigenous and POC creatives pushed the boundaries of performance, often using their bodies to dissect the social, sexual and political realities of their world. Her stories move across time, capturing bygone artistic movements and recent political moments like the same-sex-marriage plebiscite, which she reflects on through an intensely personal and scathing letter to then prime minister Malcolm Turnbull.

Each essay is a portrait of a different artist or creative space, and McGregor’s writing alternates between nostalgia, grief and anger as she reflects on the complexities of Australian society.

Buried Not Dead is filled to the brim with stories of brilliant artists from diverse backgrounds whose works reveal the importance of social and political action. From the climate-conscious performance art of Latai Taumoepeau, to the troubled legacy of tattoo artist Bev Nicholas, there are stories reflecting on many issues that are of growing importance to the future of Australian society. These seem particularly important now, as we navigate a global pandemic and environmental disaster.

Each essay is steeped in memory, and often edged with frustration at the ways in which artistic pursuits have become commodified and institutionalised, pushing many great innovators to the margins. In her first essay, “Where Your Cabaret Comes From”, McGregor conjures a vivid portrait of the queer community in 1990s Sydney. With humour and heart, she shares stories of friends whose work was “political, cheeky, humorous, defiant”, emphasising the importance of our bodies in creative performances.

She is critical of the practices of acclaimed artists, like Marina Abramović, who employ artists to perform as part of their work, all while paying them “less than cleaning but more than nothing”. As a performance artist herself, McGregor has a keen understanding of the artistic world, including its many flaws. She is particularly critical of idolising artists, placing more value in the momentary and avant-garde.

This book is a celebration of creativity and its potential for subversion and transformation. The artists McGregor writes about each serve as a reminder of the power of performance and the importance of remembering and supporting the artists who dare to challenge our preconceptions of art. It is a tribute to a golden age of art now lost, but it is also a promise that marginalised artists will continue to push boundaries and create incredible, thought-provoking work.

Buried Not Dead, by Fiona McGregor, is published by Giramondo.

Lisandra Linde is a writer based on Kaurna land (Adelaide). 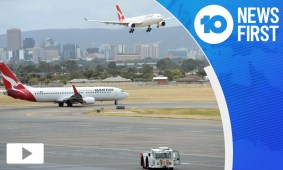 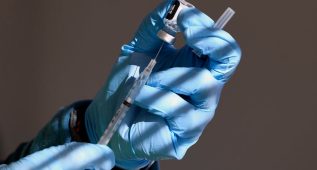 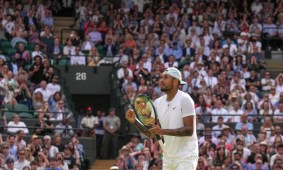 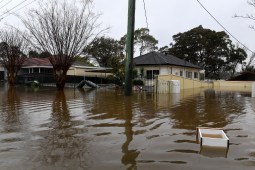