It’s a strange historical moment, and our traditional ways of marking special occasions have changed.

In less than a fortnight, it will be Mother’s Day, and many of us will be talking to our mums on the phone or on a screen, with the lucky ones perhaps having a socially distanced walk in a park, or eating cake on opposite sides of a backyard. But there’s one Mother’s Day tradition at least that I can follow … and that’s choosing a book each for my mum and nana, the two people who have been my rock-solid supports throughout my life.

When my first book was published (a memoir about parenting and autism), Mum flew to Melbourne for my book launch. When it was shortlisted for an award, she flew to Sydney with Nana, and booked the three of us a weekend at the Sofitel for the awards ceremony, where she was seated next to Annabel Crabb – which was, I think, her highlight of my whole publishing experience. (The breakfast at the Sofitel was among mine.) Though she politely read it, and proudly supported it, the book itself was not really her kind of thing. 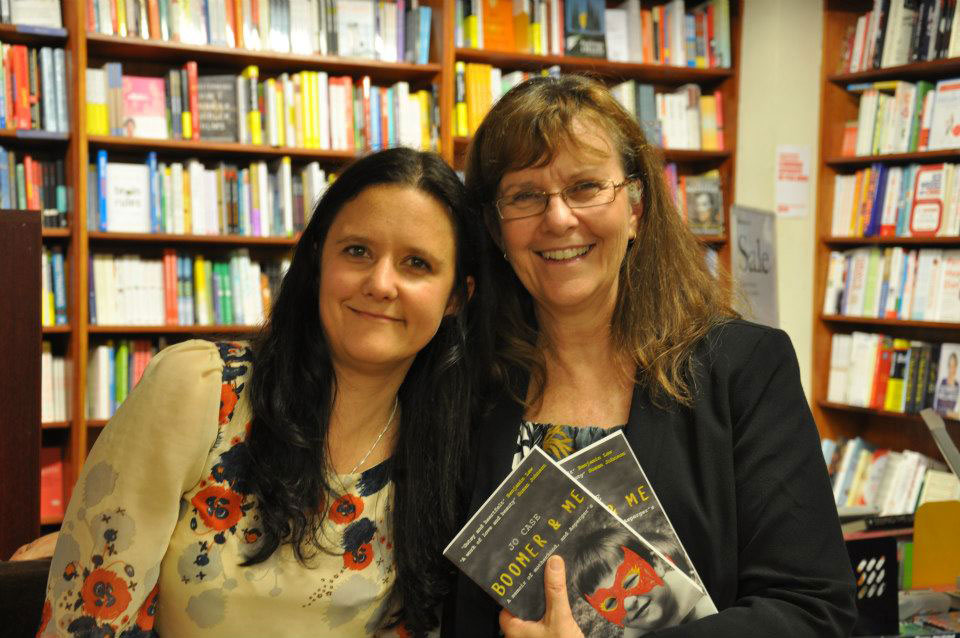 Jo Case with mum Jane Clausen at the launch of Jo’s own book.

“For your next book,” she has suggested, more than once, “why don’t you write something I’d like to read? Fiction. Or a mystery. Like Hannah Kent.”

She’s especially keen for me to write a book that might be adapted for a film starring Judi Dench. “Something that would sell,” she suggests. “Wouldn’t you like to make some money?” 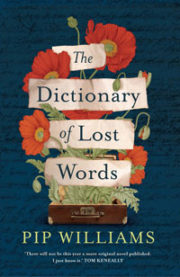 Mum actually has a pretty good nose for what people like to read. She especially likes historical fiction – which enables her to tell you the real story behind the book, over coffee later – and books with sewing or quilting or mathematics in them. Though she once bought a book because it had her surname in the title (The Dive from Clausen’s Pier).

My number-one pick for Mum this Mother’s day is Pip Williams’ The Dictionary of Lost Words (Affirm Press, $32.99), which I recommended for InDaily last fortnight. It has everything: a word-nerdy historical underpinning (the history of the Oxford English Dictionary), a picturesque English setting (Oxford), a topical contemporary slant on its historical thread (collecting women’s words and experiences in a time they weren’t officially recognised) and a wonderful cast of characters and relationships. And the author lives in Adelaide! (Just like Hannah Kent did.) 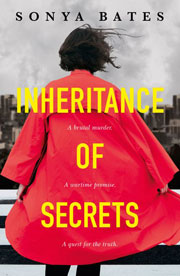 Another one that ticks many of Mum’s boxes is Inheritance of Secrets (HarperCollins, $32.99), a debut mystery set between the present and a family’s wartime past, by another Adelaide author, Sonya Bates. Juliet’s elderly grandparents are killed in their Adelaide home, and the only clue is her grandfather’s missing signet ring. Juliet only knew him as a loving grandfather, a German soldier who emigrated to Australia to start a new life. What was he hiding that could have led to his murder? While attempting to find out, Juliet uncovers some disturbing secrets from World War II that will endanger her life … and her sister Lily’s. 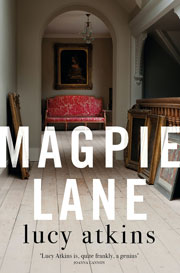 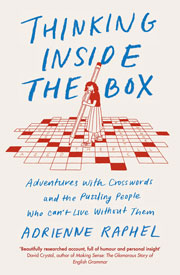 Mum and Nana love English stories (as you may have gathered from the Judi Dench reference), and Nana devours mysteries, so I think Lucy Atkins’ Magpie Lane (Hachette, $32.99), roaming Oxford’s secret passages and hidden graveyards, would be ideal for either of them. When the eight-year-old daughter of an Oxford College Master vanishes in the middle of the night, the police turn to Scottish nanny Dee for answers … and a disquieting picture emerges of a high-achieving dysfunctional family, including a lost little girl who sees ghosts. But is Dee telling the whole story?

And my Crossword Queen grandmother might also like Adrienne Raphel’s Thinking Inside the Box (Hachette, $29.99), a book that blends first-person reporting from the American Crossword Puzzle Tournament, aboard a crossword-themed cruise, and at the office of the New York Times crossword puzzle editor, with a retelling of the game’s rich literary history. 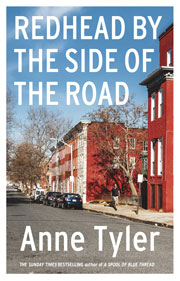 Another perfect Mother’s Day pick is the new Anne Tyler, Redhead By the Side of the Road (Random House, $29.99), about a routine-bound computer repairman whose ordinary, carefully calibrated life is thrown into chaos when his woman friend Cassia (he refuses to call anyone in their thirties a “girlfriend”) faces eviction because of a cat, and the son of an old girlfriend turns up, claiming to be his son. Anne Tyler (Dinner at the Homesick Restaurant, The Accidental Tourist) has a loyal cabal of long-time fans, and she writes imperfect characters who strive and struggle to be good … like so many of us are doing right now.

Of course, I’m a mother, too. My 20-year-old son is unlikely to buy me a book, given that I work in a bookshop and a publishing company … and it would take a long time, these days, for a package from his Melbourne home to reach me here anyway.

But if he did buy me a book? My recommendation for a mother like me? 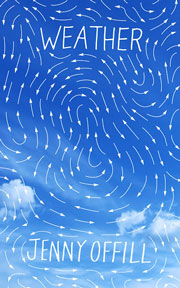 I’ve been reading Jenny Offill’s wry, oddly beautiful, hyper-anxious novel in fragments, Weather (Granta, $27.99), currently shortlisted for the Women’s Prize for Fiction. It’s narrated by a librarian who takes a part-time job answering correspondence for her mentor’s podcast on the state of our climate-change-threatened world, and descends into “prepper” anxiety. She has a kind husband, Ben; a robot-obsessed young son, Eli; an annoying neighbourhood mother she avoids; and a former addict brother she mothers.

This short novel is made up of small, sharp observations about the world the librarian inhabits, on both small and large scales, and the fragments accumulate to tell a story – like Anne Tyler, about how its characters strive and struggle to be good. And how to live an ordinary life as best you can, in a world that feels uncertain at its core. It’s exactly what I want to be reading, right now.

Jo Case is a bookseller at Imprints on 107 Hindley Street (www.imprints.com.au). You can visit the shop 9am-5pm, Monday to Saturday, or place your order online or via phone. Imprints is delivering books across SA for free, for orders over $50 – and offering personal home delivery to select suburbs.