Jane Sanderson is no “hearts and flowers” writer. Far from it, she admits. The former BBC journalist says she doesn’t have a single romantic bone in her body.

So in describing her latest novel, Mix Tape, the South Yorkshire-born author calls it more something that is an “honest, grown-up love story”.

“The love story here is key, obviously, but it’s not romantic as such – it’s complicated and difficult and painful. I aimed to write something honest, not some hearts-and-flowers piece.” 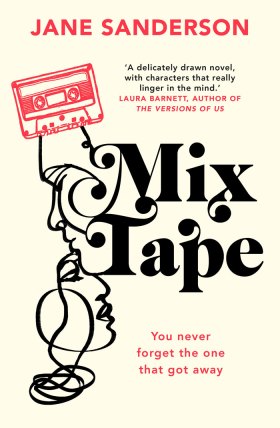 Mix Tape tells the story of Alison and Daniel, who are introduced as teenagers in 1978 in the grimy working-class city of Sheffield in the UK. As Sanderson describes it, the two lovers have a “strong connection to the kids their age through music and their love and respect of music”.

Then, abruptly, Alison vanishes from Daniel’s life. He’s left with questions, and no answers, and for more than 30 years she is the one that got away.

Then Daniel, now a music journalist in Edinburgh and married with a family, is shown her Twitter profile and the memories start flooding back. Alison is now living in Adelaide, Australia, married to a doctor, and with two teenage daughters.

“It has a major effect on him, and he decides not to try and get anything out of her, start anything, but just sends her a song that will take her back to that party they were at in 1978,” Sanderson says.

The pair begin revisiting a past worth remembering, exchanging songs they adored as teenagers from artists such as David Bowie, Blondie, Joni Mitchell and Dusty Springfield, and rekindling an old love across the seas and continents.

Sanderson had thought of setting the book partly in New York, a city she knows well, but eventually settled on Adelaide for its “country-feel and small-city mentality”.

“We needed this distance and the cultural difference,” she says.

“Adelaide is the least-obvious city, so when people think of Australian cities they think of Sydney, Melbourne and even Perth; [they] are the sort of bigger places that people emigrate to. But quite a lot of English people went to Adelaide and to Elizabeth, so it was a logical place for my Sheffield girl to end up.”

The ABC’s Collinswood studios, North Adelaide, the Exeter Hotel, Main North Road and even Quorn pop up at pivotal places in the story.

One part of the book details why Ali likes the “gracious city” of Adelaide so much, referencing “the infinite ocean, the food, the rainbow-coloured parrots, the luminous sun-coloured mornings, the inky nights, the space to write”. 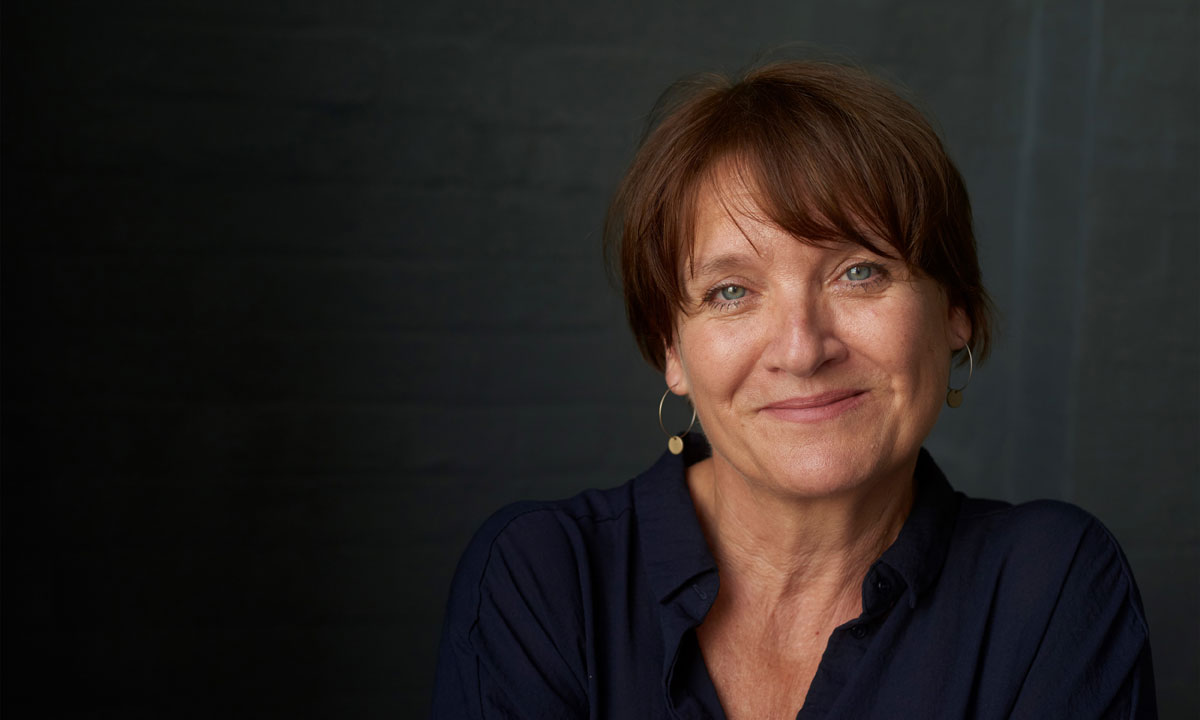 Author Jane Sanderson: ‘I’m not a romantic person at all.’ Photo: Charlie Hopkinson

Sanderson began writing the book at the start of 2017, and spent three weeks later that year living in Adelaide as her titular character would. This included hiring a bike and riding along the River Torrens, spending down time in Rundle Street, taking a drive into the Adelaide Hills and out to the regional town of Quorn.

“The book is not a travelogue, but you might as well show the reader a bit of the city you are writing about,” she says.

The reaction to the book has been positive, including from Sanderson’s own family.

“I hope people feel I didn’t write it as a guide to life — I just want them to sigh and feel satisfied they have been on a journey with me,” she says.

“My 87-year-old dad, who doesn’t read novels and in fact reads mostly books on mountaineering, read Mix Tape because it was knocking around at home and he rang me up and said, ‘I’m so proud of you, I fell in love with that girl and I only wanted her to be happy”.

Mix Tape ($29.99) was published this month in Australia by Bantam Press and is available at Adelaide booksellers.