It’s a blue-sky Adelaide winter’s morning, and I’m breakfasting on M&Ms and coffee at the bookshop counter. The first customer of the day comes in from the cold just moments after I turn the window sign to “open”. He’s looking for a book for his sick girlfriend, who needs something to distract her.

“Something inspiring, maybe a biography, not too sad.”

This is a common customer query – and it’s surprisingly tricky to answer. There’s a shot of sadness in most books: after all, narrative needs conflict. The trick, then, is to get the balance of sadness-and-hardship/inspiration-and-triumph just right.

I look around – the answer almost always comes from looking at the shelves – and my eyes light on Elizabeth Gilbert’s deliberately frothy new concoction, City of Girls (Bloomsbury, June). 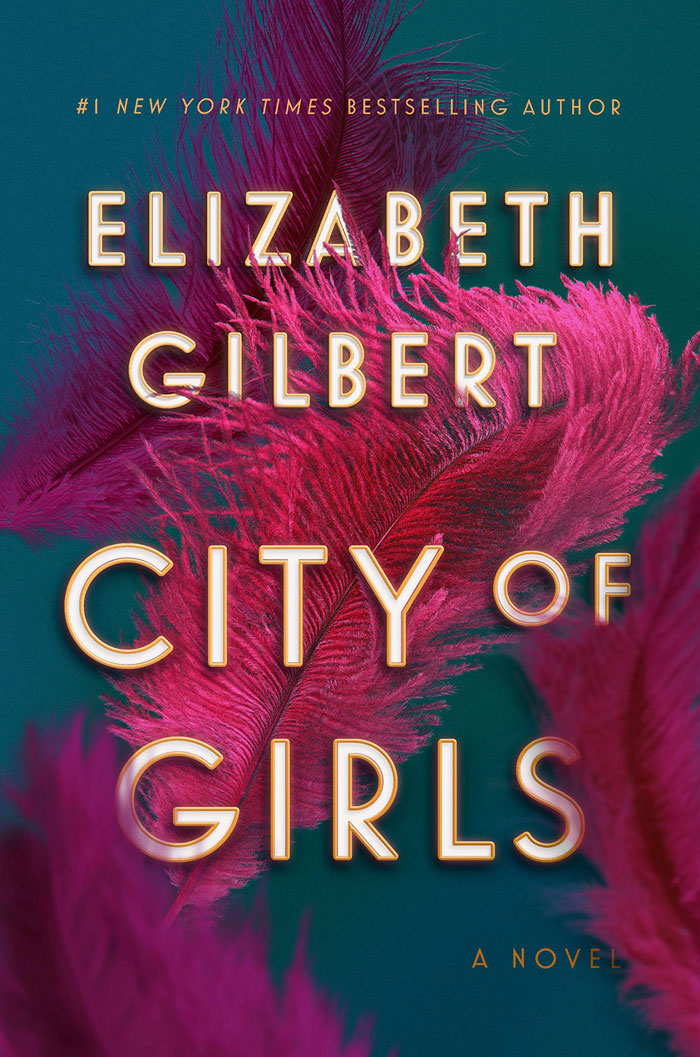 Gilbert is, of course, the author of Eat, Pray, Love – but she’s also critically acclaimed (by many of the same critics who derided her world bestseller) for her excellent 2013 historical novel Signature of All Things, about Alma, the blazingly intelligent, plain daughter of a wealthy botanist, whose fulfilling intellectual life was shadowed by her unfulfilled longing for romantic passion.

City of Girls is a very different book, closer in tone to Eat, Pray Love: it’s a brash, free-wheeling backstage romp through the theatre world of 1940s New York City, following the adventures of Vivian, a young woman as beautiful as Alma was plain. After she drops out of Vassar College, Vivian’s wealthy, distant parents send her to New York to stay with her eccentric aunt, manager of a crumbling Manhattan theatre that stages cheap-and-cheerful musicals for their working-class neighbours.

A talented seamstress, Vivian throws herself into the fun and glamour of it all, befriending the showgirls and hitting the town every night … until a scandal ensues, making her reassess everything. And then World War II hits.

In its best, most delicious, moments, this novel took me back to the childhood fun of Noel Streatfield’s theatre books set in 1930s London (who else loved Ballet Shoes?) … though of course, here, there’s the addition of lots of sex, and an intentionally celebratory – if not always convincing – exploration of female desire.

Gilbert wrote City of Girls after the death of her partner and best friend, Rayya Elias, and has said she explicitly wanted this novel to be fun and uplifting, which it (mostly) is. I tell my customer this, and he puts down the Michelle Obama memoir he was considering: we have a winner! 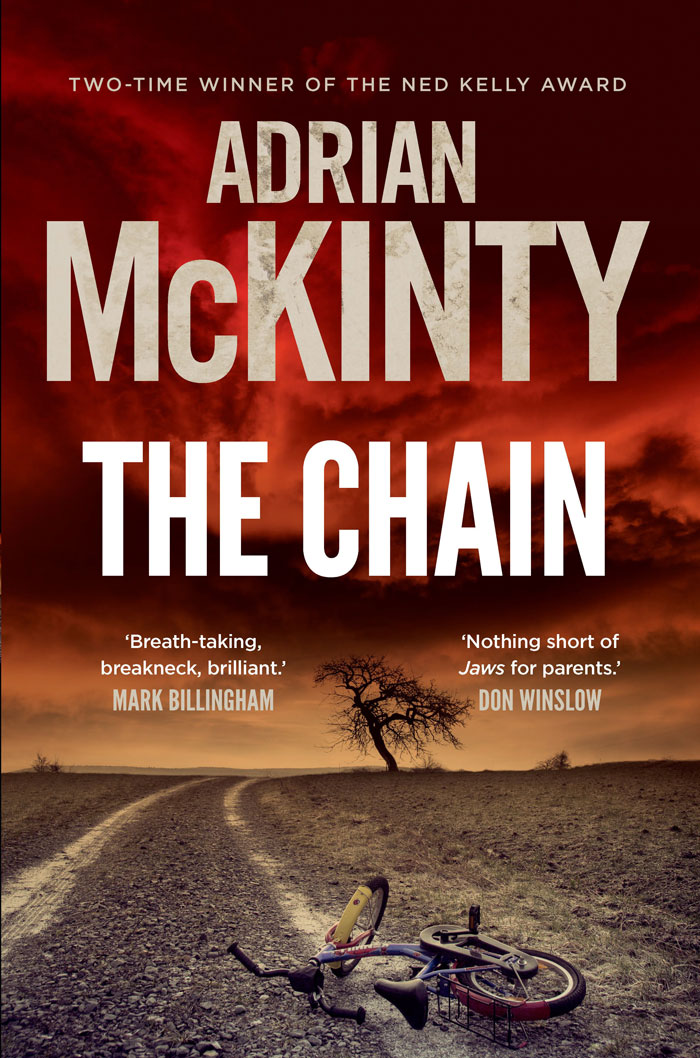 Earlier this week, we had a few customers looking for another kind of distracting winter read: the deep immersion of a page-turning crime novel.

There’s a new James Ellroy, This Storm (William Heinemann, June), set in the wake of Pearl Harbour: the second in his LA Quartet. And there’s a new Adrian McKinty, too … though this blockbuster psychological thriller – aptly labelled “Jaws for parents” by crime king Don Winslow – marks a seismic shift from his much-loved Sean Duffy Belfast novels, set thick in the Troubles of Northern Ireland.

I sat down with The Chain (Hachette, July) one Saturday morning, and didn’t move until I finished it that afternoon. The killer (pun intended) premise is based on a cross between exchange kidnappings in Mexico, and schoolyard chain letters. Your child has been kidnapped. The only way to save them? Kidnap someone else’s child – in a hurry. (Oh, AND raise a ransom.)

In this fiendishly clever, nail-biting novel, the tools of torture are everyday technology, as protagonist Rachel, an ordinary single mum in remission from cancer, unwittingly finds herself embroiled in The Chain. Unsurprisingly, Paramount has just snapped up film rights for seven figures. 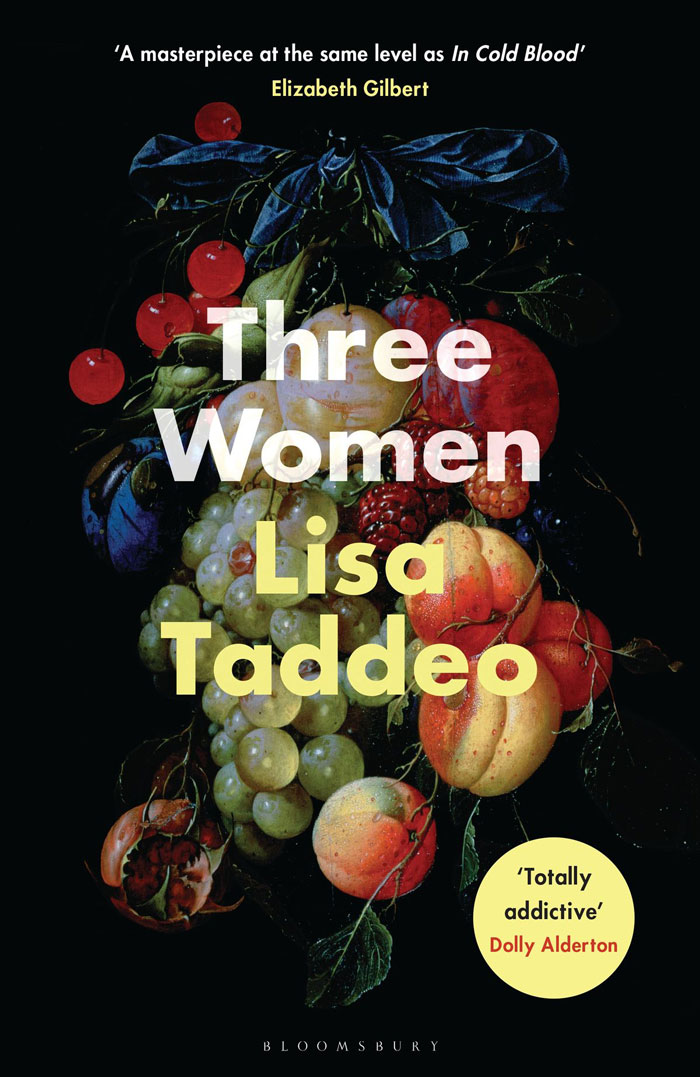 Maggie, the daughter of loving but troubled alcoholic parents, welcomes (indeed, courts) extra attention from her English teacher in her final year of high school, but wrestles with shame, love, desire and dread when their friendship turns sexual – and is irrevocably marked when he ends the relationship. Lina, a middle-aged suburban mother, unhappily married to a man who “refuses to French-kiss her” and rarely even touches her, tumbles into a torrid, all-consuming, affair after reconnecting on Facebook with the high-school boyfriend she idolised. And Sloane, a cool Connecticut-bred beauty from a polished, wealthy family, sleeps with other men to please her husband, with whom she runs a renowned restaurant in exclusive beachside Newport.

Taddeo excavates the telling details and deep psychological motivators of these women, brilliantly channelling their voices to let them tell their own stories, in alternating chapters. Her voice is invisible, apart from in the introduction that frames the book. It’s as consuming as a novel.

Changing tack entirely … two books have hit the shelves this month that political animals will want to devour. On the local front, there’s Erik Jensen’s Quarterly Essay, The Prosperity Gospel: How Scott Morrison Won and Bill Shorten Lost (July) on the just-gone federal election, written based on Jensen’s time on the campaign trail with both Morrison and Shorten – and some savvy post-election analysis. 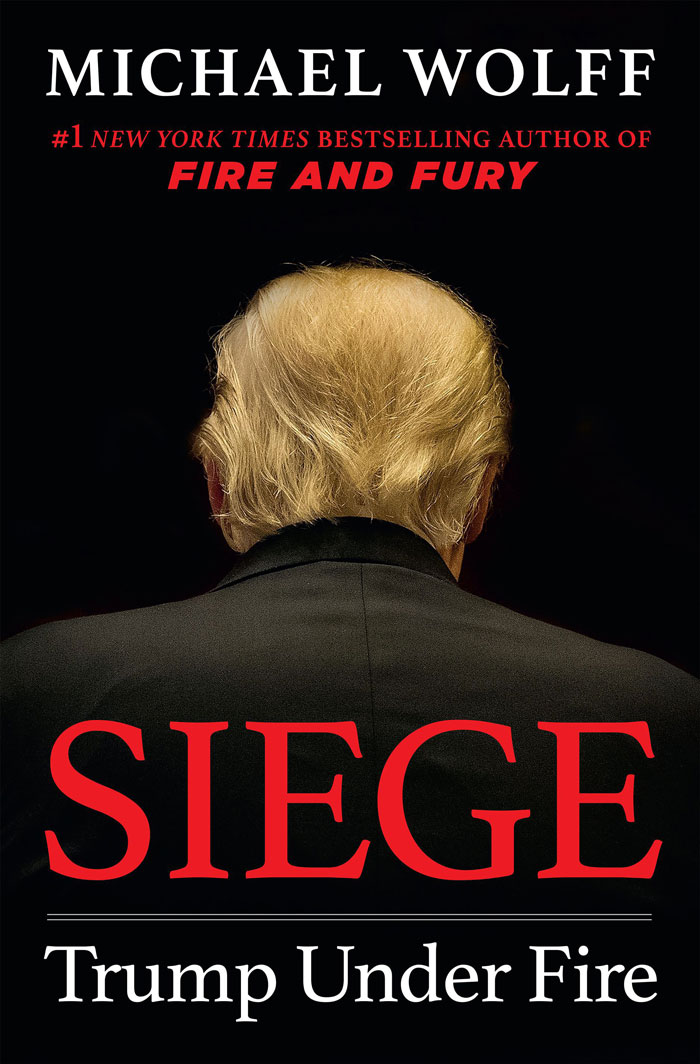 Jensen, founding editor of the Saturday Paper (and author of book-turned-film Acute Misfortune, on Adam Cullen) is a magnificent writer who delivers a devastating – and oddly touching – character analysis of Shorten as the deeply insecure product of a fractured childhood, and of Morrison as the product of his (very neoliberal American) prosperity evangelism: a philosophy chillingly disengaged from the plight of society’s disadvantaged.

And Michael Wolff, author of mega-seller Fire and Fury, has just delivered a second, equally dirt-dishing insider account of the Trump administration, Siege: Trump Under Fire (Little Brown, July), in which he predicts a messy end to the presidency. Read it for the juicy details.

Keep an eye on InDaily in the coming weeks for another new column, Diary of a Publisher, by Wakefield Press director Michael Bollen.