“All I’ve been thinking about this one for the past few years was that I wanted to write about a marriage that fell apart and no one was really to blame,” says Taylor Johnson, whose previous books include the novels Jean Harley Was Here and Pursuing Love and Death.

“I also kind of wanted to switch the gender expectations up a bit, to see if I could write about a female that wasn’t sympathetic.”

When it came to the cause of the marriage breakdown, however, she was stumped.

Then, four days before she was due to leave on a trip to New York with one of her children, the latest in a long line of US gun massacres hit the headlines: a man opened fire on people at a music festival in Las Vegas, killing 58 people and injuring a further 851.

“I was just riveted to the television,” says Taylor Johnson, who is married to an Australian and has lived here for 19 years, but is originally from America and still has family there.

“I think that gun massacres are always horrible for everybody to read about, but the longer I’m away from America, the more tragic everything feels, and the gun culture more than anything at the moment … I feel really hopeless about the guns.

“I just knew when I heard it that that was going to be the motivation for the couple falling apart.”

She visited the Guggenheim Museum while in New York, and decided it would be the site of a fictional gun massacre in which her main characters – an Australian couple on their honeymoon – are caught up.

Taylor Johnson has just begun her six-month fellowship at the University of Adelaide’s Coetzee Centre – the last of three funded by the Copyright Agency Limited Cultural Fund – and has been researching articles about victims of massacres and post-traumatic stress disorder (PTSD), which her female protagonist will suffer after the tragedy.

With the new book, she is making a concerted effort to slow down her writing process, which she says tends to be “really manic”. That’s possibly because with three children aged between nine and 15, she has a habit of writing quickly and intensely when she has time alone, with her preferred location being under an oak tree at home with the family dog beside her.

“I need a good three hours to get into it, but if I go away, I can write for 10 hours a day very happily.

“The constant writing that I usually do drives the narrative, but now what I’m finding is that the narrative is happening while I’m not writing … when I go to a movie or the gallery.”

Taylor Johnson is also a poet (she has published four volumes of poetry), so if she doesn’t have a good few hours to devote to writing prose, she turns to verse instead.

“I prefer writing novels and I think I’m better at it, but what I’ve discovered is that I have to write poetry sometimes.”

One of those times was after Donald Trump was elected US President.

“I realised I needed to write poems so I wrote about 20 poems that responded to stupid things he said. It helped so much …

“I think when first I came to Australia, it was easy to want to disassociate myself politically and culturally, but it’s getting harder every year to do that, and it’s especially hard now with Trump.

“It feels like I own part of that place and it’s damaging me, what’s going on.” 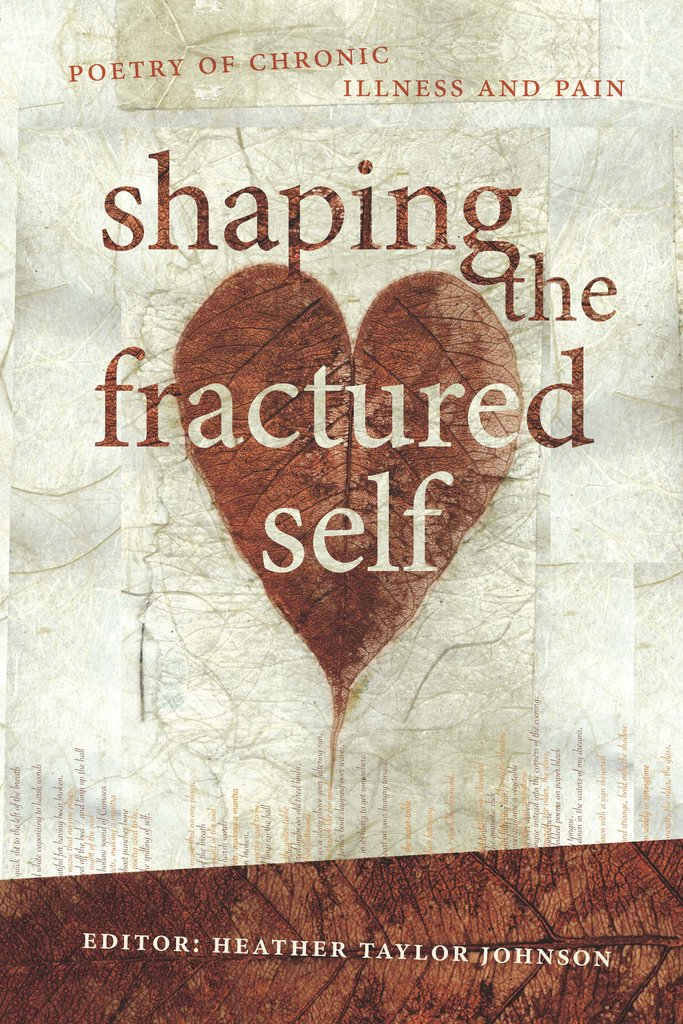 Along with family, cross-cultural connections and grief, another theme in her work is chronic illness or pain.

Taylor Johnson has Meniere’s disease, an illness which affects the inner ear and causes vertigo and tinnitus, and says it influences her writing. The main character in 2013’s Pursuing Love & Death has Meniere’s, and last year she edited an anthology of poetry about chronic illness and pain – Shaping the Fractured Self.

The personal stories in the anthology made her realise how important it is to normalise chronic illness and pain, and she determined that every novel she writes will include a character who has “something chronic” in their life.

“Tom Shapcott was my mentor when I was doing my Master’s degree, and he said to write what you know about what you don’t know.

“So I don’t know what it would feel like to be this woman [in the new novel], because she has serious PTSD, but I know what it feels like, because I have Meniere’s, to go back over traumatic events and relive them and obsess about them, so probably I’m just putting myself in her place to write her.”

The character’s PTSD will manifest in flashbacks, and she will also suffer chronic pain in her feet after the gun massacre. In a switch to the usual gender stereotypes, the woman will develop a drinking problem and have an affair; although a former foster child herself, she will also struggle to love the child she and her husband have fostered.

Taylor Johnson admits she is finding it a challenge to write an unsympathetic female protagonist, but the experiences the character has gone through and her resultant PTSD provide context for her behaviour.

“There’s a lot going on, but I want to write a really big book this time!”

Heather Taylor Johnson is the third and final recipient of the JM Coetzee Centre for Creative Practice Writer in Residence scholarship, funded by the Copyright Agency Limited Cultural Fund. Previous recipients were Cath Kenneally and Carol Lefevre. Taylor Johnson is also a regular reviewer for InDaily.