Unlike those of his close school friends, Tsukuru’s name doesn’t contain a colour. He takes this as a sign of his personality: dull and uninspiring. It’s nicely suited to his obsession with railways, and his later career designing platforms for train stations.

When he leaves school for university in Tokyo, Tsukuru’s friends suddenly refuse to have any contact with him. Miffed, he decides to suffer in silence rather than search for an explanation. 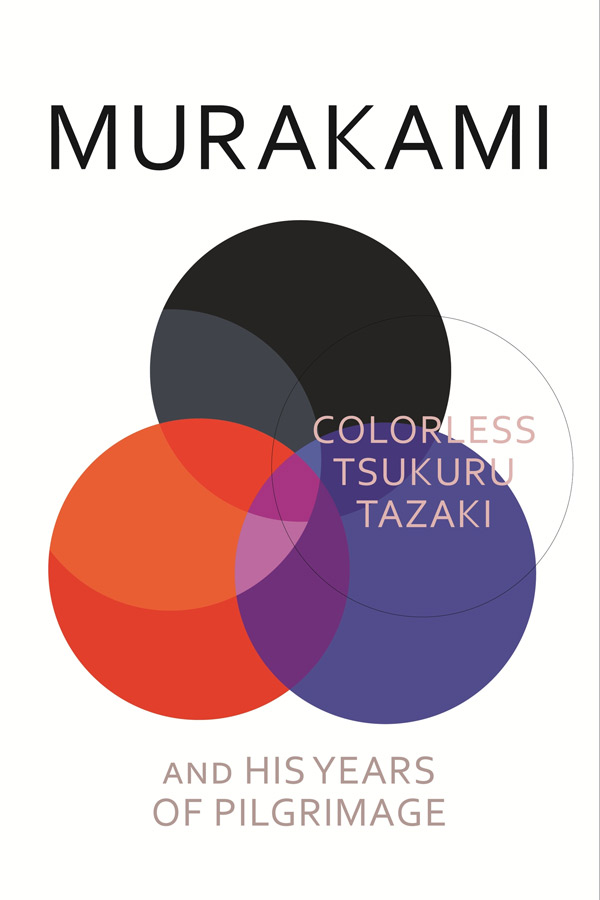 Colorless Tsukuru Tazaki and His Years of Pilgrimage, By Haruki Murakami
Random House, $35

This latest work from Haruki Murakami, the man largely seen as one of Japan’s greatest living novelists (well, at least as popular as Kenzaburo Oe), is a curious tome. But does it live up to expectations? The title alone suggests a grand tale of epic proportions – a pilgrimage, no less!

The extensive packaging of the novel, beautifully bound in both a dust jacket and a colourful hardcover underneath, hints at a book to be kept. Read and re-read. And there’s even a collection of stickers mounted inside the front cover that loosely relate to various incidents in the story.

Murakami’s writing can generally be divided into two distinct styles: the wild fantastical adventure of The Wind-up Bird Chronicle or 1Q84, and the austere and troubling beauty of Kafka on the Shore or his now-classic emo novel of youthful suffering Norwegian Wood. I had thought Colorless Tsukuru would fall into the former of these, but instead it gravitates toward the latter. Yet it doesn’t quite get there.

Whether it’s a problem of translation, I’m not sure, but the writing and the story don’t seem up to Murakami’s usually exacting standard. The premise of Tsukuru’s “pilgrimage” to find out why his friends deserted him is stretched to breaking point. When he does find out, well, it all seems perfectly reasonable.

The elegant and sustained existentialist angst that drives earlier works figures here as quite banal. Colorless, even.