Historian Clare Wright’s book examining the role and influence of women in the Eureka Stockade has won the $50,000 Stella Prize for women’s writing.

Described by publisher Text as “the uncut story of the day the Australian people found their voice”, The Forgotten Rebels of Eureka draws on material such as newspaper accounts, journals and letters to paint a picture of the lives of the women of 1850s Ballarat, as well as their part in the miners’ resistance to government regulations.

The 2014 Stella Prize, set up in 2013 to celebrate Australian women’s writing, was awarded in Sydney yesterday. 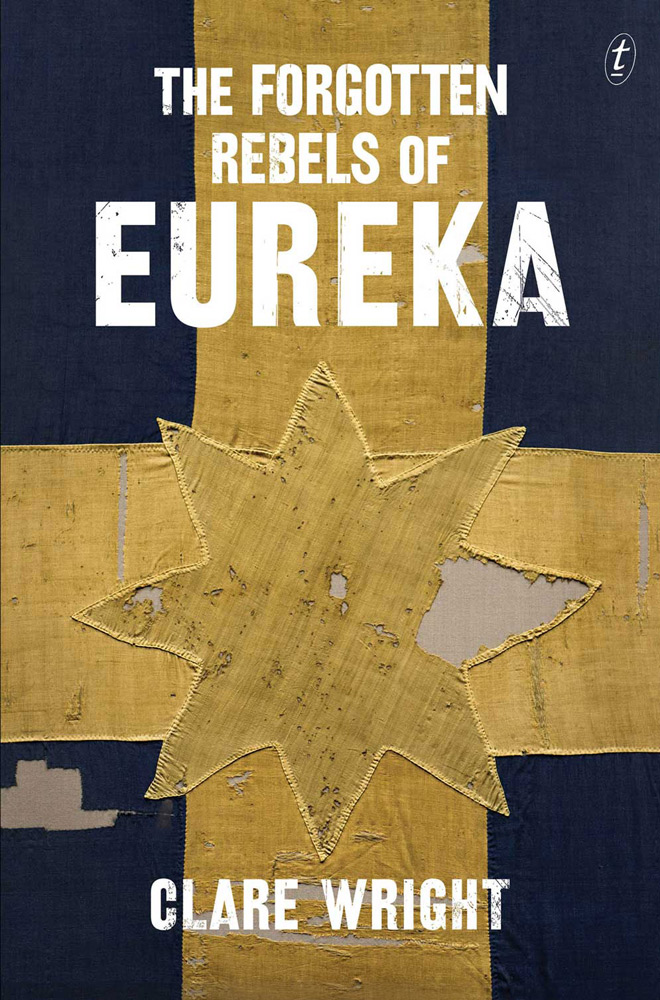 Judging panel chair Kerryn Goldsworthy said a combination of scholarship, an engaging narrative voice, and a wealth of detail about individual characters and daily life on the goldfields made The Forgotten Rebels of Eureka “compulsively readable”.

“It has a highly visual, almost cinematic quality, with vivid snapshots and pen-portraits of goldfields life. It also moves briskly from one scene or character to the next, with variations in pace and mood, in a way that heightens anticipation and suspense even though we know about the violence that will eventually explode as the tensions between the miners and the forces of officialdom increase to a point beyond containment.”

Wright, also the author of Beyond the Ladies Lounge: Australia’s Female Publicans, told the ABC her research showed that women were central to the Eureka movement and were “agents of change, not just helpmates”.