When the body of a young woman is discovered in an abandoned warehouse in Manhattan, police label her death a suicide – but investigative journalist Scott McGrath knows there’s more to it.

The woman in question was Ashley Cordova, daughter of famous cult horror director Stanislas Cordova, a man whose films are said to be so frightening they induce madness.

McGrath has long suspected that there is something sinister about the reclusive director, and now he is convinced Ashley’s death is connected to the terrible secrets her father has kept hidden from the world. Driven by an insatiable desire to expose Cordova, the journalist embarks on a dangerous journey into his disorientating world. 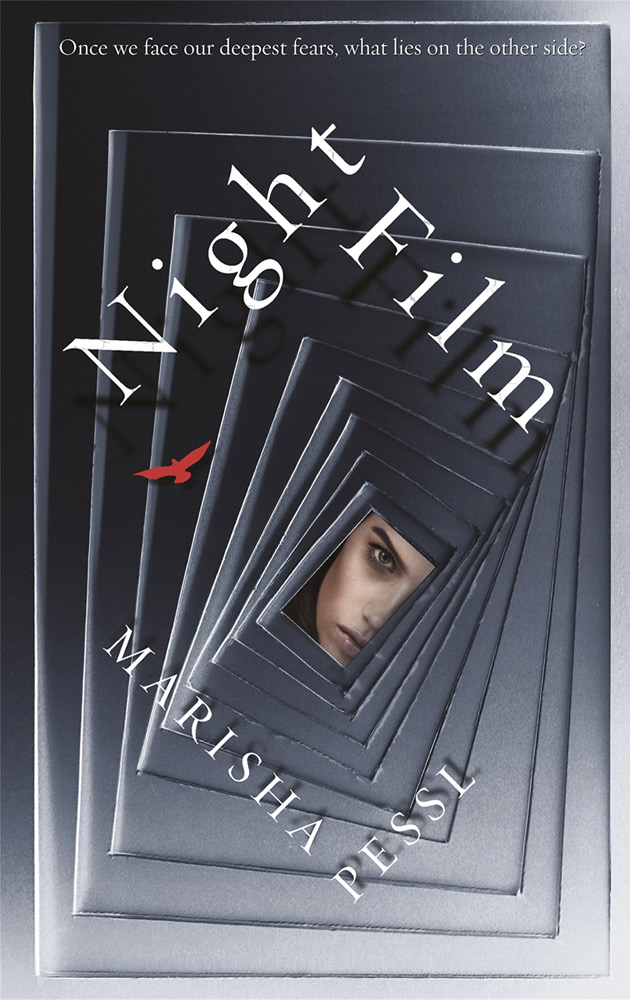 Pessl has a gift for descriptive writing and Night Film has much potential as a psychological thriller. Unfortunately, however, the excessive description draws out the storyline to such an extent that it feels as though entire chapters pass without any real character or plot development. Clues are uncovered at a frustratingly slow pace. Emails, case notes and pictures of internet search pages are spread haphazardly through the book, allowing the reader to visually follow McGrath’s investigation, but most are little more than theories provided by Cordova’s fictional fans.

The book also offers an interactive element in the form of small hidden symbols which, once discovered, can be scanned using the free Night Film decoder app for smart phones and tablets to unlock hidden content.

As the story progresses, McGrath’s obsession severely affects his judgement and he recklessly follows every theory and clue, leading the reader down a dark, at times seemingly ridiculous, path. Cordova, meanwhile, remains an enigma – a man obsessed with pushing the boundaries of fear and tearing down the rules of society – and it is up to the reader to determine whether he is a dangerous psychopath or visionary genius.

Ultimately, for me, Night Film was too protracted and its ending, while unexpected, was less than rewarding. Perhaps, like Cordova’s fictional films, this book is for true fans only.