Amid the early days of the pandemic, Andi Snelling – like a lot of performing artists – found herself in a moment of reckoning.

“I’d moved into this off-grid farm in regional Victoria… and I was really reflecting on, ‘What do I actually want in my life?’,” she says.

At the same time, she was making plans for her critically-acclaimed solo show Happy Go Wrong, which explores resilience, chronic illness and disability. After winning the Adelaide Fringe Tour Ready Award at Melbourne Fringe, Snelling was preparing for a South Australian season.

“When I came over to Adelaide for the Fringe last year… even though I’ve been to Adelaide a lot, I saw the city for some reason in a different light.

“I had no work lined up, no anything lined up at all. I didn’t know a lot of people, but I had a couple of friends through the Fringe circuit… but very quickly, as soon as I arrived, things just fell into place.”

Snelling relocated to Adelaide in 2021 and made another big decision. After long cross-pollinating her career as an actor, writer, theatre-maker and voice-over artist with work in other interest areas like environmental conservation, she resolved to push herself to focus solely on art.

As part of that challenge, she launched her creative mentoring business Kick Up the Arts last August.

“I realised I’d already been accidentally mentoring people for many years, just through doing the work and being in the arts, being on the Fringe circuit, meeting and knowing lots of people,” Snelling says.

“Artists would always call me or email me, and ask, ‘Andi, can you look over this grant application, or… would my show work at this venue or at this venue?’.”

Kick Up the Arts offers independent artists fast-track access to the knowledge and expertise Snelling has developed over more than a decade forging an artistic career.

Many of the skills she is now sharing as a mentor have been fostered by her experiences at Adelaide Fringe, which she first attended as an actor in an ensemble show in 2002.

“A lot [of artists] are scared of the self-producing side of things, because it is very hard while you’re creating a show to also sell it,” says Snelling.

“I think that is just a skill that Fringe builds. And the thing with Fringe is that you get all the workshops in the lead-up, so you do have support, and you have a sense of community – it’s very different to if you did a standalone season in a theatre outside of Fringe time.”

Happy Go Wrong is Snelling’s third independently-created theatre work. She has toured several times as a solo creator to Adelaide Fringe, and the lessons have not solely been practical.

Along with the experience she has gathered in areas like staging, venue management, ticketing, budgeting, marketing and publicity, she’s also developed a new way of approaching her own creativity.

“I now have such a different relationship to doubt in my creative process,” says Snelling, “because it’s always going to be there, but I just now have more of a friendly relationship with it.

“I know we just have to go through this phase, because there’s always a breakthrough, whereas when I did [my first show] #DearDiary that doubt just stayed with me for such a painfully long part of the process.”

Since moving to Adelaide, Snelling has also found herself sharing her insight and expertise beyond her capacity as a mentor. At this year’s Adelaide Fringe, she shifted behind the scenes – working as a director for the first time, collaborating on three shows in the festival’s program. 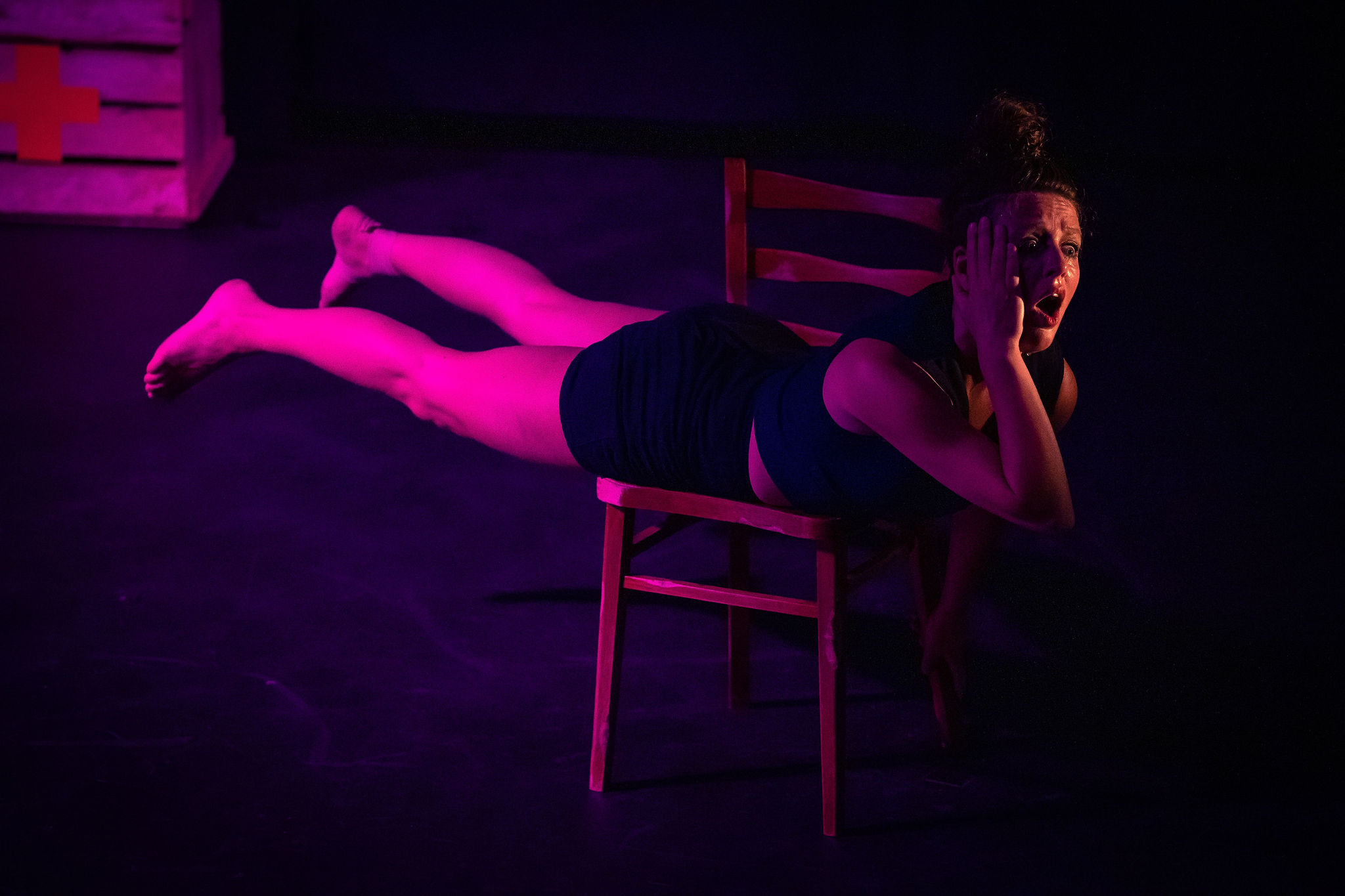 After about a year solely focussed on her artistic career, she has quickly settled into a sustainable pattern. Between her work with other artists, she is embarking on creating an ambitious new show of her own.

The development of Accidental Radical has been supported by multiple grants, including one from Adelaide Fringe, which Snelling says has enabled her to explore new ways of creating.

“Being able to get proper funding, I’m able to go much deeper and be more meticulous. I previously just did autobiographical shows, where I was my own source material, but this show is much more me digging into historical source material, interviewing people and then using their text to weave it all together.

“On top of that, we’re embedding access into the show from the beginning – so that Auslan, audio description, captioning, as well as relaxed performance components are all integral to the show.”

Here in Adelaide, and with support from the Fringe and beyond, Snelling is forging a path in the arts that aligns uncannily with the one she envisioned in the middle of a pandemic, far away on a farm in rural Victoria.